10 Things About Poker You Didn’t Know 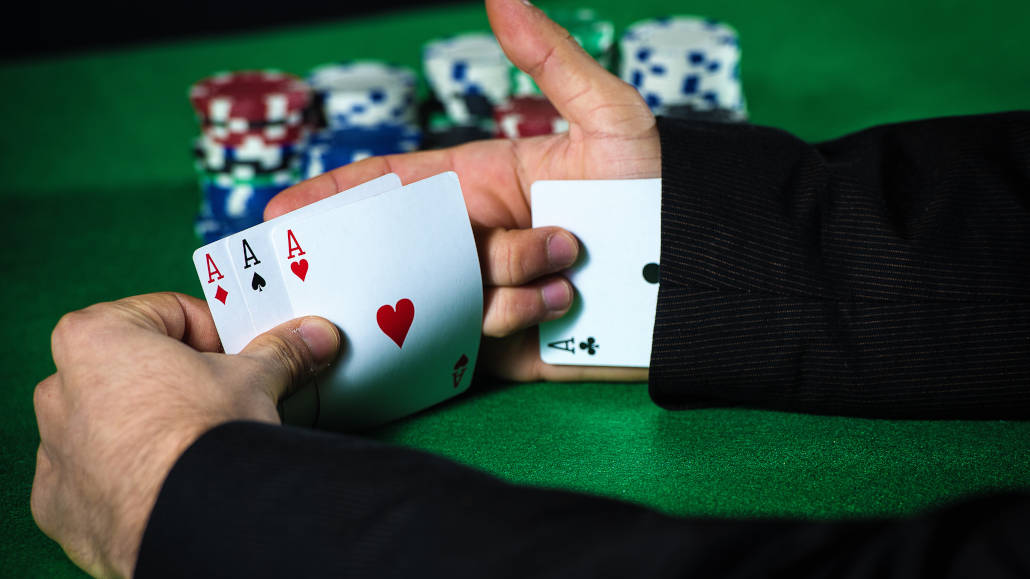 Poker is probably one of the most popular card games in existence today. It has a huge player base and an even bigger fan base. Whether online or live, people all over the world enjoy playing and watching poker.

Because of this popularity, there are virtually countless sites talking about poker, covering things such as poker rules, game strategy, interesting facts, and more.

You might think that you know a lot about poker, but there are always some things that slip under the radar. In this article, I'll try to cover some of these and talk about ten things about poker that you (probably) didn’t know.

Although poker, as we know it today, has its roots in the Wild West, the game is actually much older. Some historians believe poker has its roots in 10th century China, where it developed from the game called “As-Nas.”

This game originated from Persia, and it used a card deck containing only 20 cards, and early versions of poker were played with 20 cards. It was only later, in the 1800s, that the 52-card deck came into play.

2. There Are More Than 100 Poker Variations

Today, when you think about poker, you think about a few popular versions, such as Texas Hold’em, Pot Limit Omaha, and perhaps even Seven Card Stud. The fact is, though, there are more than 100 different types of poker out there, but most of them aren’t very popular.

The first World Series of Poker event took place in 1970 at Binion’s Horseshoe in Las Vegas, and it featured only seven players. This is a very surprising fact when you consider the number of people who play poker in the US today, but this was long before the game became as popular as it is today. Johnny Moss was voted the winner of the inaugural WSOP by his peers.

4. The Saying “a Chip and a Chair” Has Its Roots in Poker History

If you've watched televised poker tournaments, you might have heard the commentators often mention that “a chip and a chair” is all it takes to win. This saying wasn’t someone’s clever invention, though, but it came as a result of an actual event from poker history. 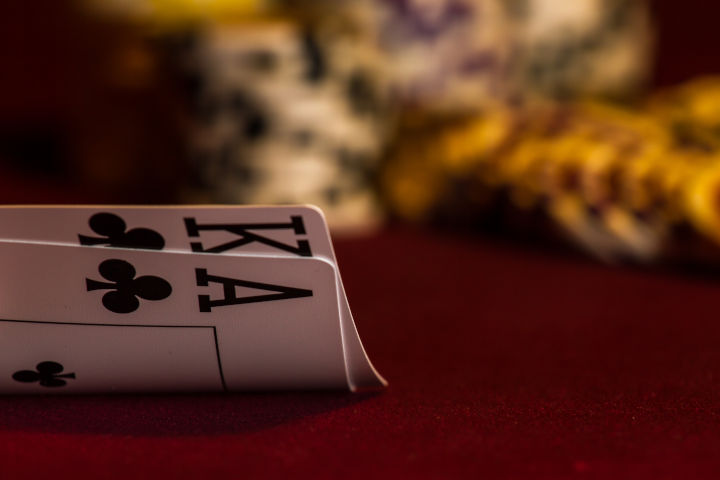 Jack Strauss, a well-known player, once thought he was eliminated from a tournament as he lost his entire stack. As he was getting up to leave, he discovered a single chip under his napkin. Strauss sat back down, and with that single chip, he was able to get back into the event and eventually win the whole tournament for over $500,000.

The largest-ever online poker tournament in terms of the number of entrants took place in 2015. The event was organized by the online powerhouse PokerStars, and it gathered a total of 253,692 entries.

Although most people like to think they’re good at poker, many studies have shown that a large majority of players actually lose money at the tables. Since poker includes an important skill element, only those players who take the time to learn about the game, adopt some poker tips, and become better manage to thrive in the long run. The rest continue to play for fun and lose, but thanks to occasional winning sessions, the game is still enjoyable and appealing.

7. Poker Chips Were Only Introduced in the Early 1900s

It is hard to imagine a proper cash game or tournament today without poker chips. However, these were only introduced in the early 1900s, primarily as a system to try and stop various cheaters. Before this, players used all sorts of small objects, such as golden nuggets, and cash. 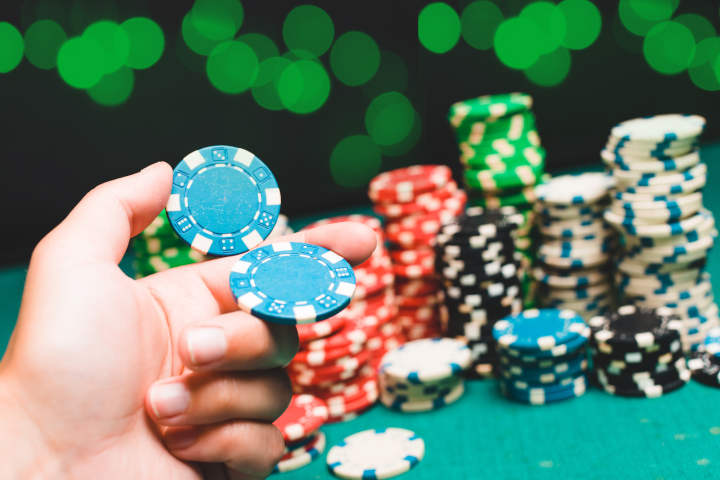 8. The Texas City of Robstown Was Named the Birthplace of Texas Hold’em

Origins of Texas Hold'em aren't completely clear, and there are several different theories about how the game came to be. However, this didn't prevent the Texas city of Robstown from passing a declaration in 2007, naming this town as the birthplace of Hold'em.

9. The Longest-running Poker Game Ran for Over Eight Years

There have been some very long games throughout poker history, but none can beat the record held by the game organized at The Bird Cage Theater in Tombstone, Arizona.

The venue was famous for all sorts of adult entertainment, but the 24/7 poker game in the basement was perhaps the most notorious.

According to the records, the game ran continuously for eight years, five months, and three days. Players had to pay $1,000 to sit down. It was a colorful venue, where rich industrialists rubbed elbows with Wild West icons like Doc Holiday and Wyatt Earp.

The Bird Cage Theater poker room dealt its final hand in 1889. In that year, underground waters flooded a large portion of the city, including the nearby mines, and Tombstone went bust shortly thereafter.

Most recreational players don’t pay attention to rake in poker. They know it exists and that they have to pay for the privilege to participate in the games, but don't care to know much more beyond that. But did you know that beating the rake alone is already a big challenge?

From every pot you play, the house takes a small percentage. Over time, this number adds up, and you'll end up leaving a lot of money on the table. Thus, to be a winner in any poker game, you first need to beat the rake and then beat the other players, which is easier said than done.

Take these tips straight to the bank! Enjoy your next poker game after our advice.