Basics of Poker – Make Sure You Know The Most Important Things 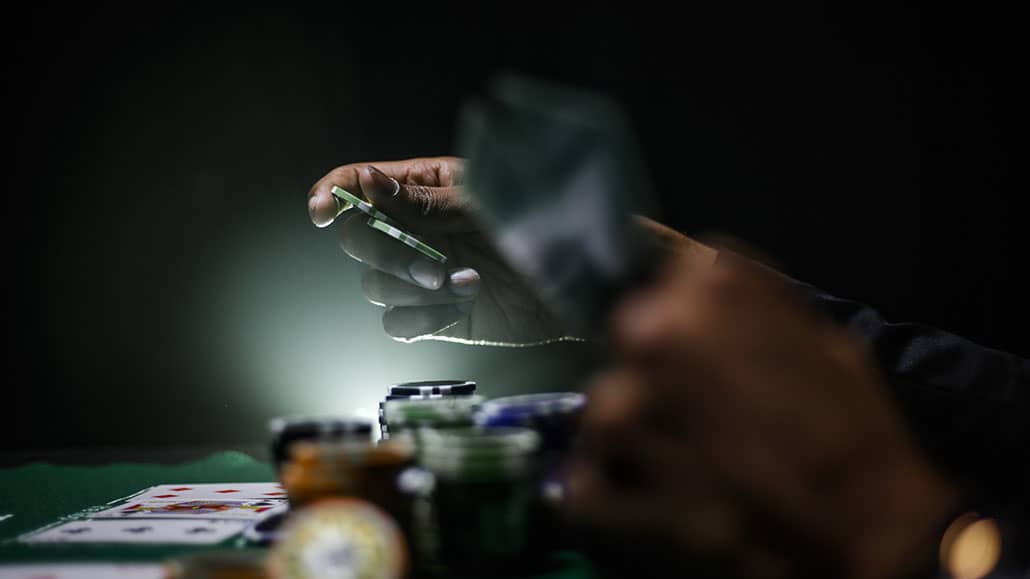 The poker's roots date back to the 16th century when Germans played a game with bluffing elements, which was perfected by the French gave of Poque. This version of the game got to New Orleans, where it was refined and conquered gamers' hearts.

Nowadays, there are so many different variations and poker rules, so this game is widely played for fun and money.

Whether you like to enjoy with your friends or win cash, poker is the classiest card game out there.

Do you want to get familiar with the basics of poker? We prepared a guide to this game's essential parts, which will help you familiarize yourself with poker. Go through this guide to the end and find out more!

Poker is a famous card game played with one deck. However, you can notice that some clubs like to use two packs of cards to speed up the game, but they are never used simultaneously.

If we speak of the classic game, a 52 card deck is used. In some cases, jokers can enter the game, but that is quite rare in modern poker games.

If you like to play in casinos, keep in mind that any player can request new cards.

The old deck is removed from the game and replaced with a new one. The package is drawn in front of all of the players for transparency.

One of the ultimate elements that make the game recognizable is poker chips, and it is hard to imagine a game without it. 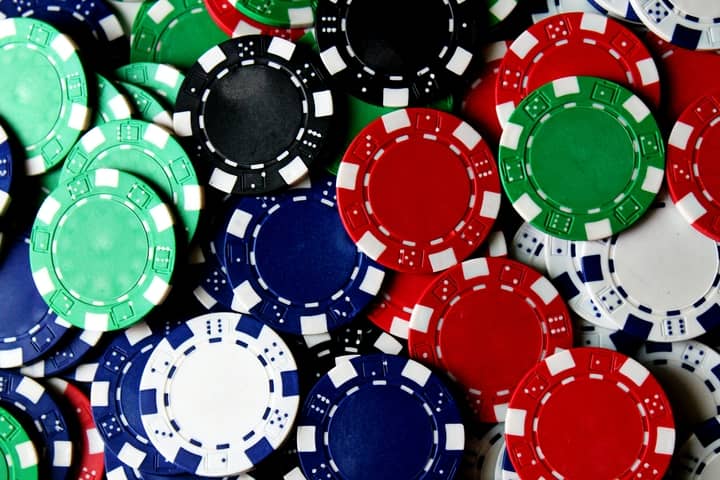 The number of chips needed in games depends on player count, but you usually need at least 200 pieces to effectively run the game.

These poker chip values may defer depending on the color, but the lightest shade usually has the lowest value and vise versus. Players usually buy chips at the start of the game.

The banker is the player that keeps track of the chips and the transactions. If you are playing in the casino, that is a cashier.

Players can buy or return the chips only with the banker.

They are not allowed to make transactions themselves whenever they want to avoid cheating and any confusion. 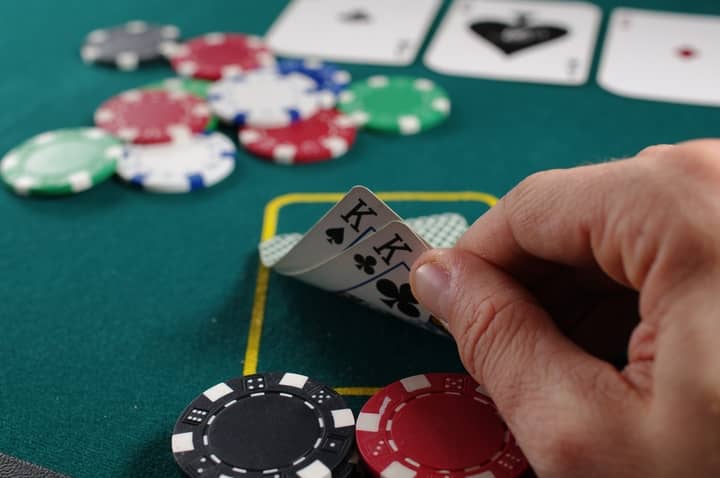 While there is luck involved in poker games, it is all about your skills in the long run. While there are many things you need to master to become a winning player, betting is surely one of those.

You will face these decisions in every hand, so make sure to follow a few simple rules:

With many betting rounds in every single hand, this will help you make a sound decision instead of randomly betting when you feel like that.

The same rules apply when you play online on sites like Mobilebet or in land-based casinos, so always know why you are betting in the first place.

The secret to playing hands

Every poker player needs to know the difference between good, bad, and fair hands. Your hand selection is one of the most important parts of your success at the table.

Your main goal is to skip playing mediocre hands and play all reasonable holdings aggressively.

If you are a beginner and still haven't figured this out, don't worry. There are lots of charts that you will find helpful. Study it well to get to know more about the different types of hands in poker.

There is a special fund in poker called a “kitty,” which is often found in the home games and used to buy drinks or a new deck of cards, poker chips, and cover other expenses.

This is convenient in games where there is no rake since these expenses still need to be accounted for, so “kitty” makes it easy to organize.

The funds are built through the game or counted as a fixed fee at the beginning. If some of that money is left unaccounted for, it is split between the player who participated in the game or move to the next evening if the same players will be participating again.

Several betting limits that specify how a particular poker game will be played and how much players are allowed to bet in any given situation in their poker hands. Namely, there are three options:

There are lots of different versions of this game, so naturally, they have different rules. Some of them include playing with wild cards, while others exclude it.

The wild card can be counted as any card in the deck, so it is essentially another name for Joker.

Wild cards will add variety and make it more likely to get a rare card combo. Adding an additional joker or two will change things up, but it is much more common in video games than in popular versions such as Texas Holdem or PLO. 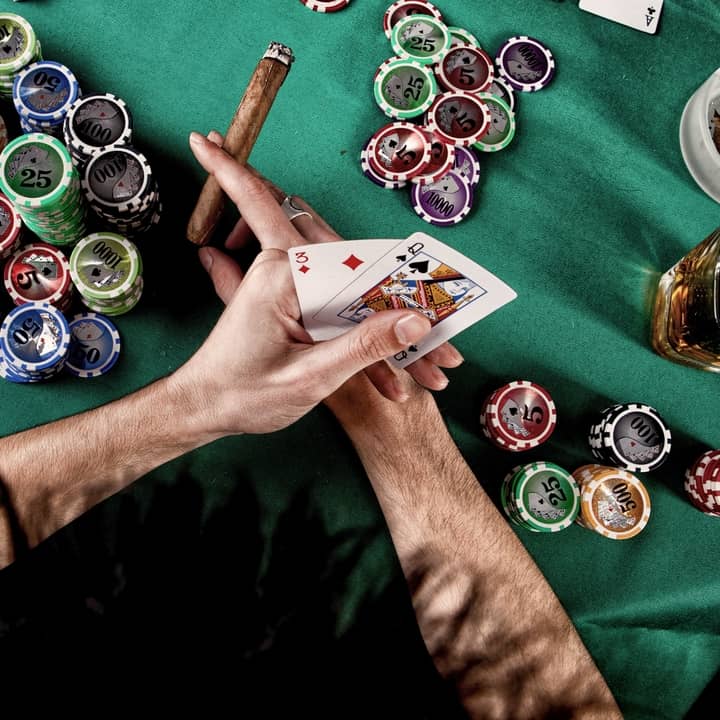 To exclude any problems that might occur during the game, there should be written poker laws.

However, universal laws aren't strictly followed, and while we have clear poker rules, it does not cover all possible situations.

In many cases, they are enhanced with local laws and casino rules. Respective clubs can have their own house rules to add a personal stamp to the game.

Players will set a time limit before the game even starts so that the end of the session would be decided in advance and fair to everyone.

When the time comes, one of the players will remind everyone that the game will end soon so that players can tailor their strategy according to the situation. Often, there will be announced a set number of hands that will be played. 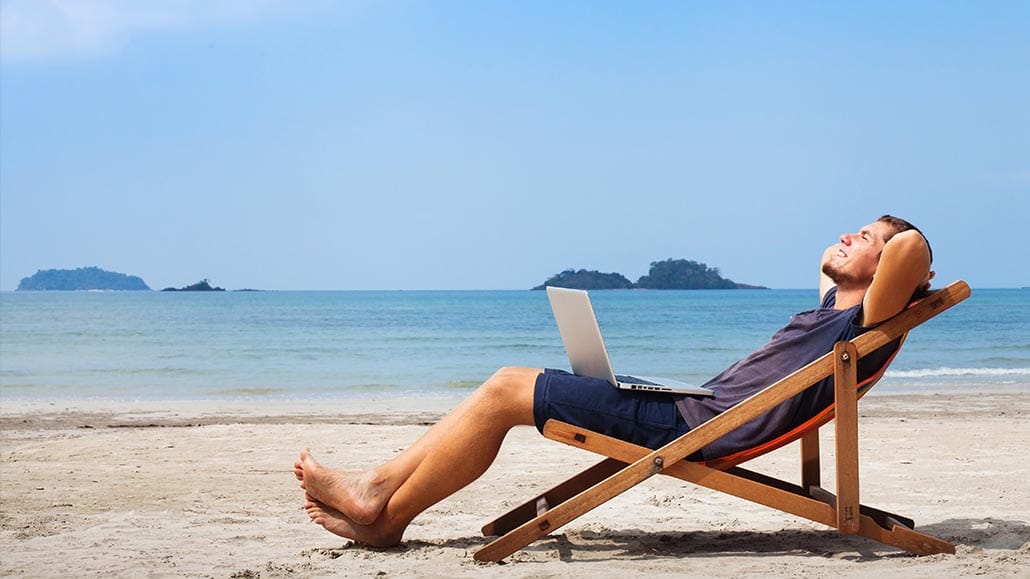 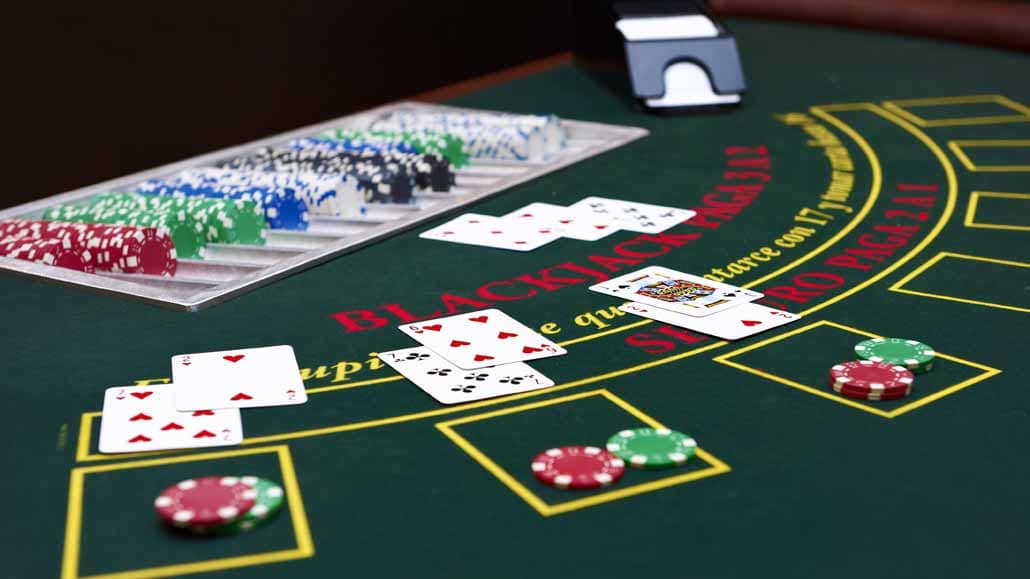 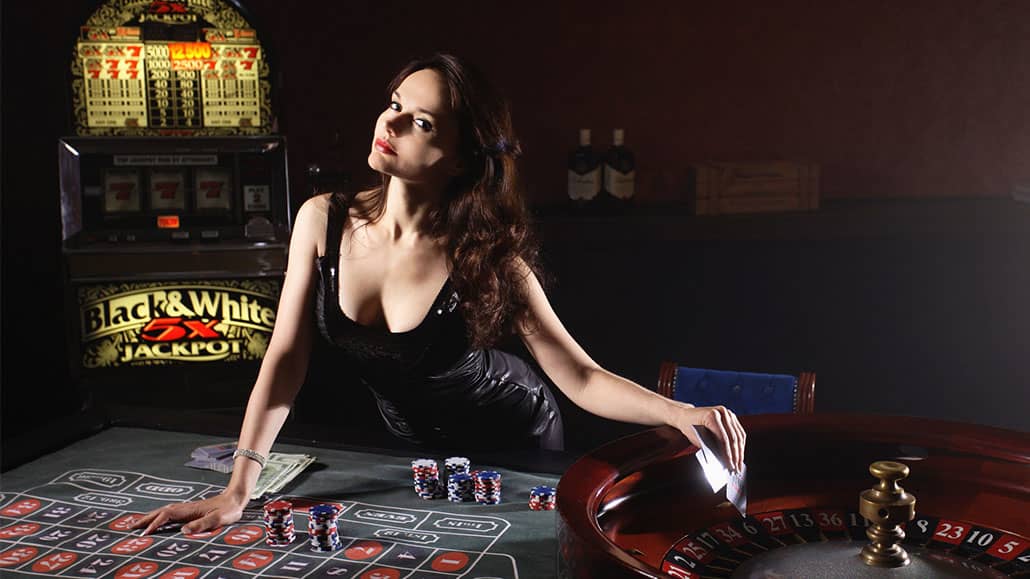