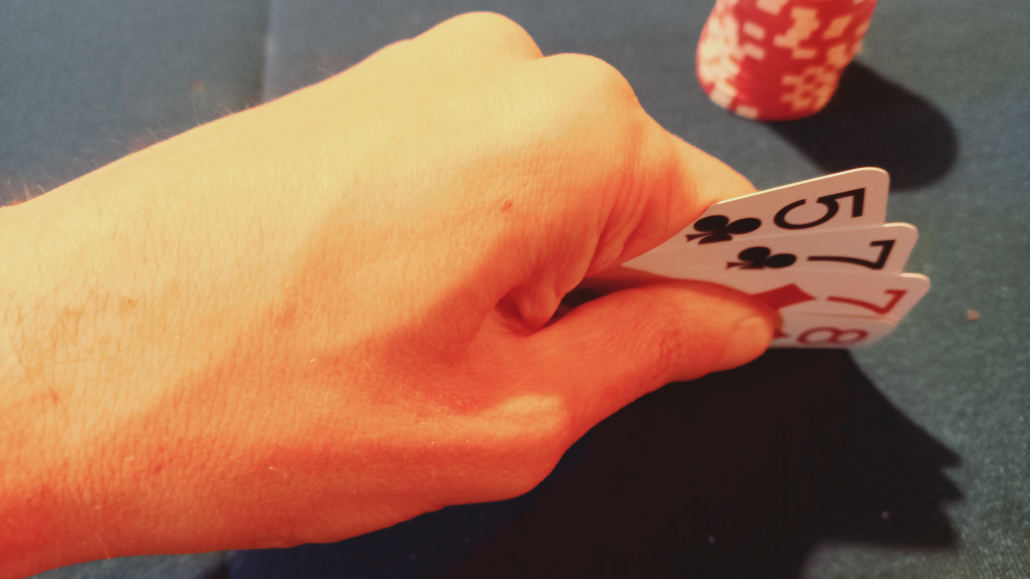 Although Pot Limit Omaha and No Limit Texas Hold’em are two entirely different games, they share quite a few similarities. Probably the biggest one is the importance of good starting hand selection.

In fact, knowing what hands to get involved with in PLO is perhaps even more significant than it is in Hold’em.

To an inexperienced player, this may seem counterintuitive. With four cards in the hole instead of just two, you have more chances to flop a big hand. So, you’d think that a starting hand selection isn’t as vital in this poker variation, but you’d be wrong.

It is true that Pot Limit Omaha is more of a flop game. This means you’ll get to see quite a few flops instead of having to fold pre-flop. But that also means you’ll have to play more post-flop poker. If your starting hand selection is not good, you’ll find yourself in many difficult spots.

In this article, I'll cover the best Omaha starting hands and vital things to consider when choosing what hands to get involved with. While this is just the first layer in what's a really complex game, having solid foundations in this department will significantly improve your results.

Choosing Best Omaha Starting Hands – What to Look For?

When you get four cards at a start of an Omaha hand, it’s easy to find an excuse to get involved. Almost every starting hand will have some potential. However, a good PLO player needs more than that to get involved.

The first and the most important thing you should look for in a hand is for all cards to work together in some way.

The best Omaha starting hands are the ones where all four cards somehow contribute to your equity. The further you move away from this principle, the worst your starting hand gets. You’ll rarely want to play a hand where two sets of cards act independently and don’t work together at all.

So, how do you figure out if a hand is good enough to play? One of the easiest ways is to consider these three factors:

These are three main aspects to look out for in PLO starting hands. Of course, absolutely best Omaha starting hands will feature all three of them. They will have good connectivity, they'll be double-suited, and have a strong potential to make the nuts.

For example, a hand like A A J 10, double suited, is one of the best possible starting hands in PLO because it has all of these features. You will see many flops that will give you the nuts or a very strong draw to the nuts, giving you the right odds to hang around or put a lot of pressure on your opponents by semi-bluffing. 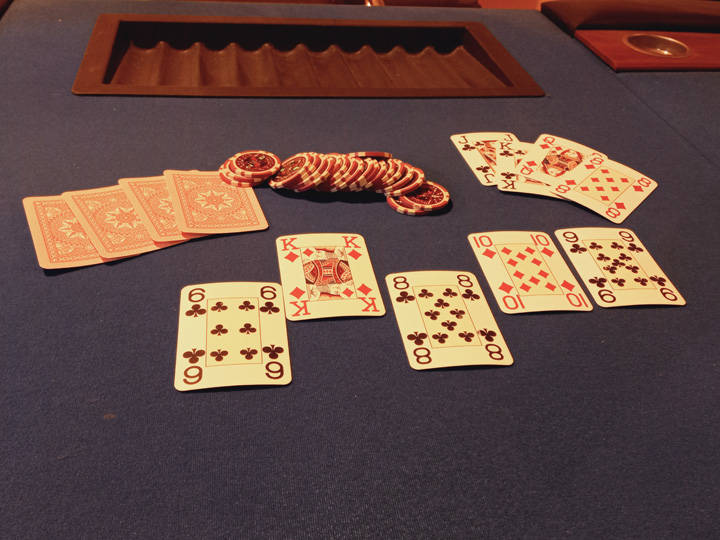 With everything I've discussed above in mind, let’s now take a look at what are the best Omaha starting hands out there. If you think about the three factors mentioned earlier, this list probably won't come as a surprise. In fact, you should almost be able to put it together on your own.

It's important to mention that all of these hands are double-suited, i.e. contain only two suits, which means they have the potential to make two different flushes.

In PLO, big pocket pairs aren’t nearly as valuable as in Texas Hold’em. However, double-suited pocket Aces are still the best starting hands you can get, especially when combined with another big pocket pair.

You might be wondering why a hand like A A J T is so high up on the list of the best starting hands in Omaha. As mentioned before, this is because this particular hand has so much potential to make the nuts across different boards. There are so many full houses, straights, and flushes you can end up with, most of which will be the absolute nuts.

Other Strong Starting Hands in PLO

In addition to these top 10 Omaha starting hands, there are some other very strong poker hands you should almost always play. These are:

These tier-two PLO hands are quite strong, but they’re also somewhat susceptible. You’ll sometimes get in situations where you have powerful holdings, but not the nuts, like the second nut flush.

Navigating these spots can be quite difficult. Thus, I'd suggest you start by playing very tight, to begin with, sticking mostly to tier-one starting hands. As you play more and gain more experience, you can expand to add more hands.

This article should give you a good idea of how to select your starting hands in PLO and what things to pay attention to during the selection process. These are some pretty basic principles that you should have no problems memorizing and implementing.

Simply learning what some of the best Omaha starting hands are won’t immediately make you the master of the game. However, it will help you develop a good foundation and ensure you avoid some sticky and difficult situations you could get yourself in by getting involved with too many hands. 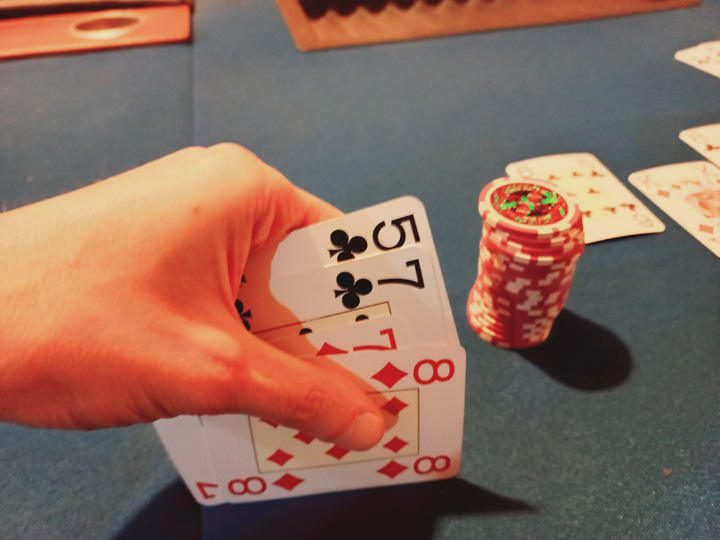 One final piece of advice I'll leave you with is to try and stick to these starting hand recommendations, although they might seem very tight and conservative. It's all too easy to play way too many hands in PLO, and you'll definitely be tempted to do so.

But, if you want to keep a healthy bankroll and be successful in this game in the long run, mastering the fine art of folding trash and marginal hands is the first and the most important step in the process. 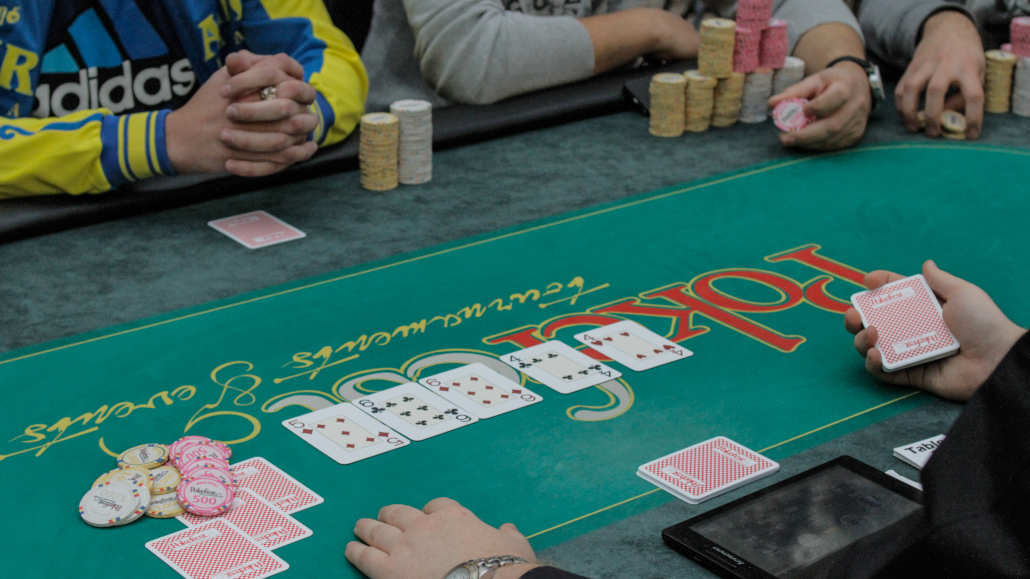 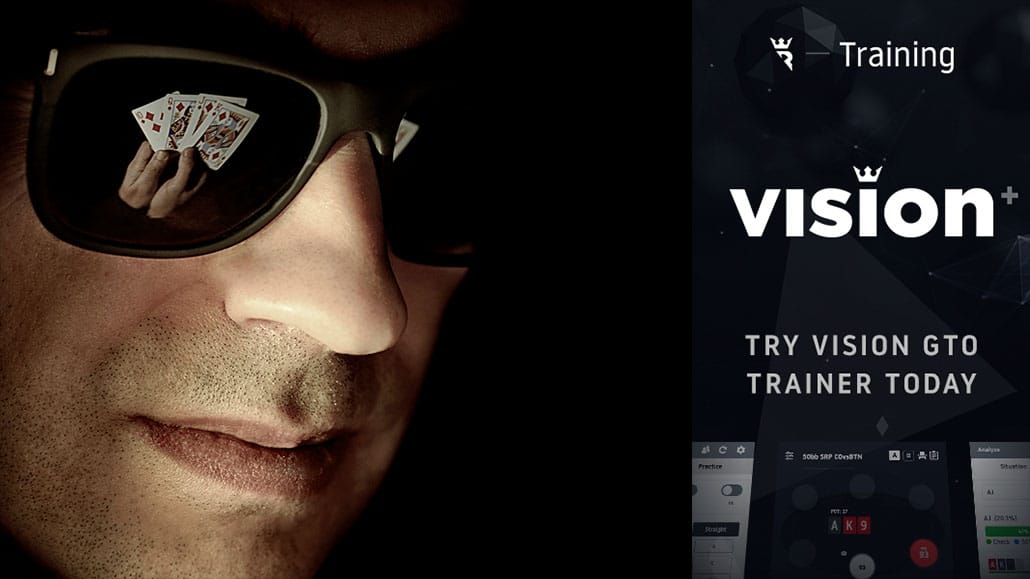 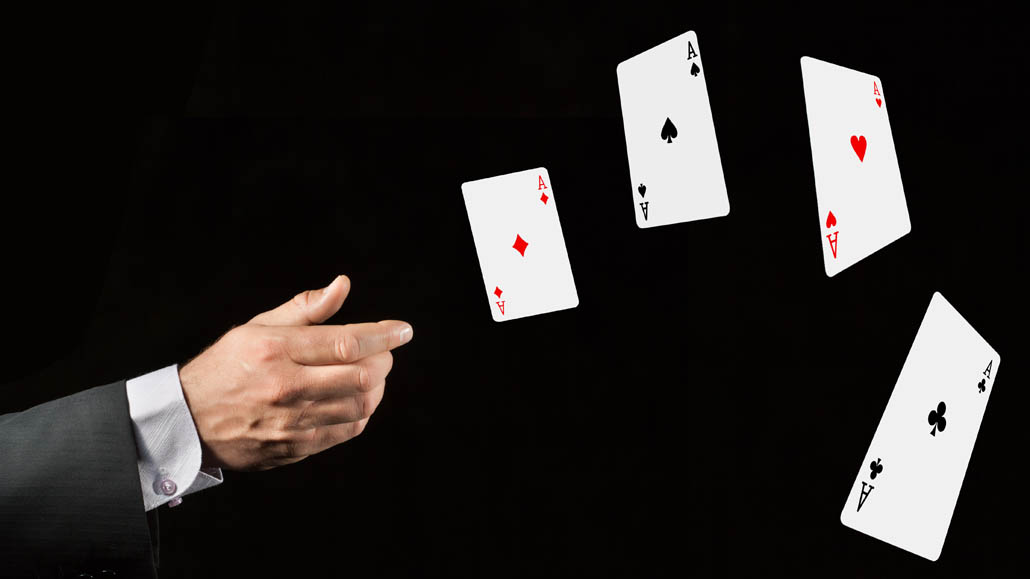