5 Biggest Slot Jackpots of All Time 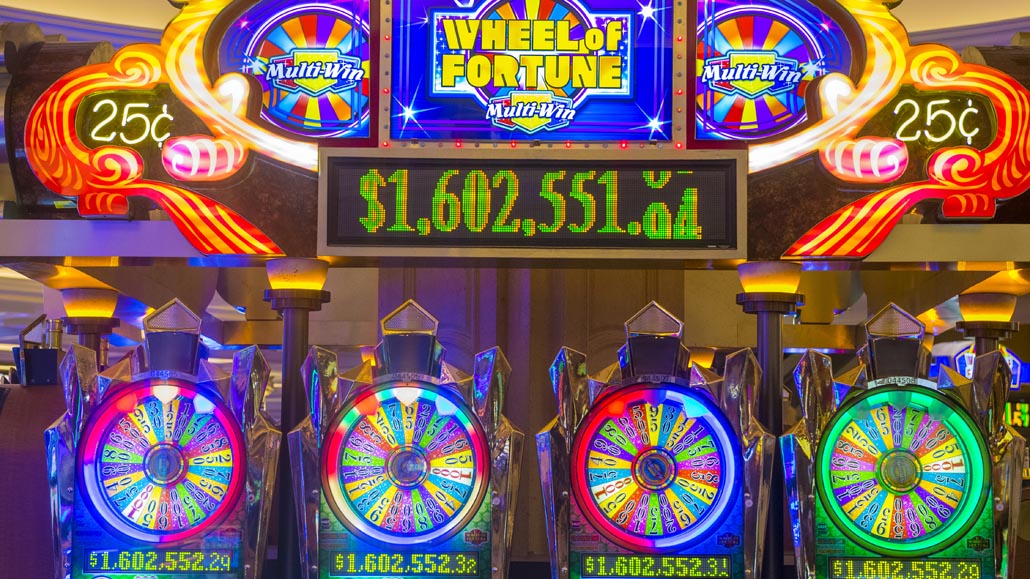 Slot machines are some of the simplest casino games you can play. They don’t take much time to learn, as you can jump right in the game after watching how it works for a couple of minutes.

To play the game, all you need to do is spin the reels and wait for the outcome. And, sometimes, the outcome can be truly phenomenal.

In this luck-based game, some gamblers were lucky enough to net life-changing wins, sometimes ranging in the tens of millions. We’ll take a closer look at the five biggest video slot jackpots of all time.

Elmer Sherwin lived a life worth living, recording extraordinary memories. He was a World War II veteran and a very active casino slot player well into his retirement.

So much so that he had the opportunity to win not one but two slot jackpots during his time.

Elmer certainly enjoyed living the high life before passing away at age 94. 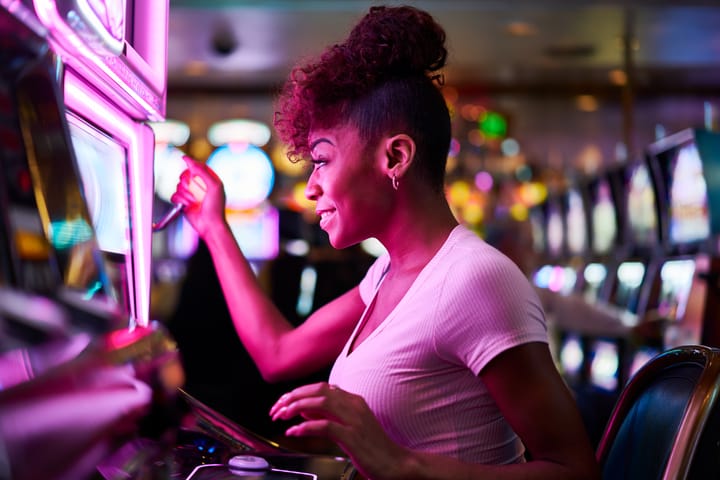 Johanna Heundl, a 74-year-old retired California resident, undoubtedly has one of the most unique and funniest stories of how she won the fourth-largest slot jackpot in the history of land-based casinos.

She was on her way to have an early breakfast one morning when she decided to take a quick detour and play some slots. She casually chose to play the super-rewarding Megabucks machine, spending about $170 before hitting the jackpot.

Initially, Johanna was thrilled, thinking she won $2 million. But, the 74-year-old slot enthusiast never expected the real prize to be over eleven times as much.

In a true jackpot-winner fashion, she opted for the one-time lump-sum payment, marking a great start of that fateful day and the rest of her retirement.

A retired flight attendant went into the Palace Station Casino to put $100 into slots and enjoy her afternoon. However, she was nearly missing out on wins and ended up putting $300 into the Megabucks slot machine.

However, on one of her last spins, she triggered the $27.5 million jackpot.

The lucky lady wanted to stay anonymous, and no one ever found out who she was. So all we know is that even after almost two and a half decades since her big win, she holds third place on the all-time jackpot list.

Although most jackpots you can win on the best online casino sites these days aren’t as big, there have been numerous eight-figure winners over the years. Currently, the record for the biggest online jackpot is held by the Mega Moolah slot. 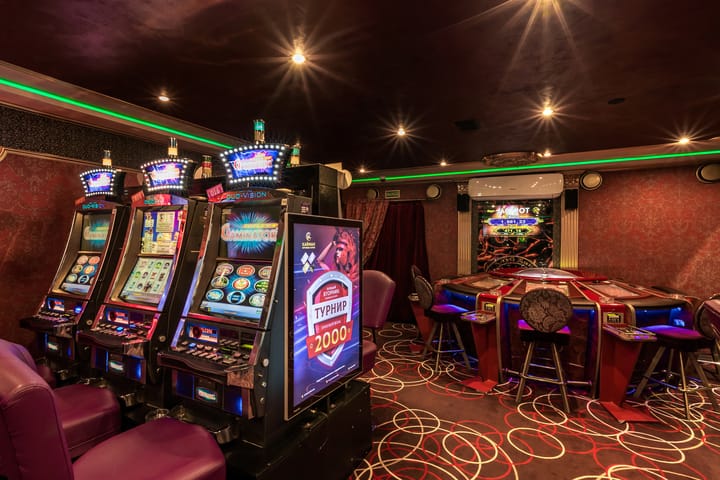 The amount won was $21.7 million, which is just slightly more than the fifth-largest win on this list. That said, we are pretty sure that the winner had no complaints over the life-changing amount.

After finishing her shift at work, the 37-year-old cocktail waitress Cynthia Jay Brenan went to the Desert Inn to play some slot games and unwind. Little did she know that the evening of the 26th of January 2000 will net her the win of her lifetime.

After about an hour of poor and unlucky spins, Cynthia was ready to get out, with just a few more spins in the machine. Finally, on one of her last spins, she struck three matching Megabucks symbols signaling the biggest jackpot win in history at the time.

Unfortunately, her fortune didn’t last long, as she was hit by a drunk driver less than two months after winning the jackpot. She survived the accident but was left paralyzed.

That said, Cynthia didn’t let the bitterness of her situation take over. Instead, she took it upon herself to help those who have suffered similar accidents, donating a good portion of her winnings to those in need.

To date, this jackpot worth almost $40 million is the single most significant win collected by a slot machine player. And, what makes this win even more intriguing is that we never found out who the lucky player was,

The winner wanted his name out of the papers. This happened in the famous Excalibur Casino in Las Vegas in 2003. Even after almost two decades, this still stands as the biggest slot jackpot win of all time.

The anonymous 25-year-old software engineer used a $100 bet and turned it into a profit worth almost $40 million. Plus, as he remained unknown, he got to walk away into the sunset without anyone ever finding out who he was. A scenario truly worth a gambling movie!

All Wins Recorded on Megabucks Machines

You might’ve noticed a pattern that all five biggest slot jackpot wins in history have been achieved on the iconic IGT slot Megabucks. These wins aren’t by coincidence, as this slot game is one of the best-paying ones in the world.

So, what makes Megabucks slots so rewarding?

The first reason why jackpot wins can be so massive in Megabucks is that it uses a WAP system. This system has more contributing players than any other in the US. What’s more, the game’s jackpot always starts at $10 million.

So, even if you win right after someone has triggered the jackpot, you’re guaranteed at least $10 million. Additionally, the bigger your single bet per spin is, the better your odds of triggering the jackpot will be, as is the case with many other progressive slots. 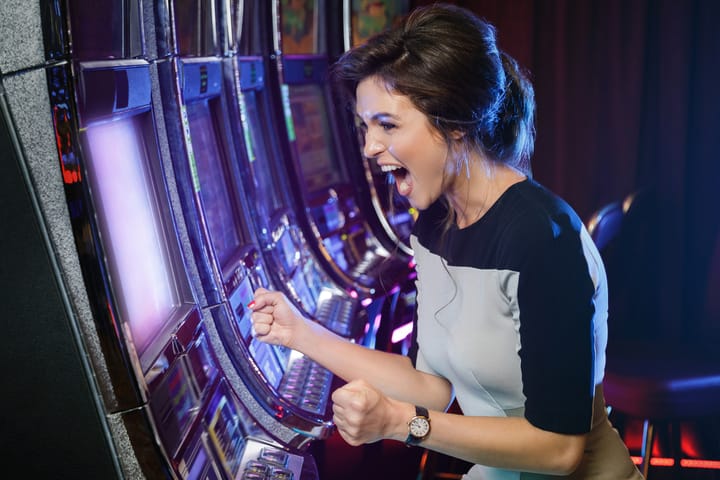 All of these characteristics make Megabucks a dream game for many slot machine enthusiasts. Everyone loves jackpot stories, as all of us like to imagine ourselves feeling the same thrill and excitement these lucky winners felt when they struck gold.

But remember, you should always play slots primarily for fun, not to secure a better bank balance.

These stories are amazing, but the odds of winning a progressive slot jackpot are very slim. That's why it's best to maintain responsible casino bankroll management and enjoy the games you like playing. And, who knows, maybe you’ll land a massive win when you least expect it!