Does Thinking, Fast and Slow Cuts It as an Essential Read For Poker Players? 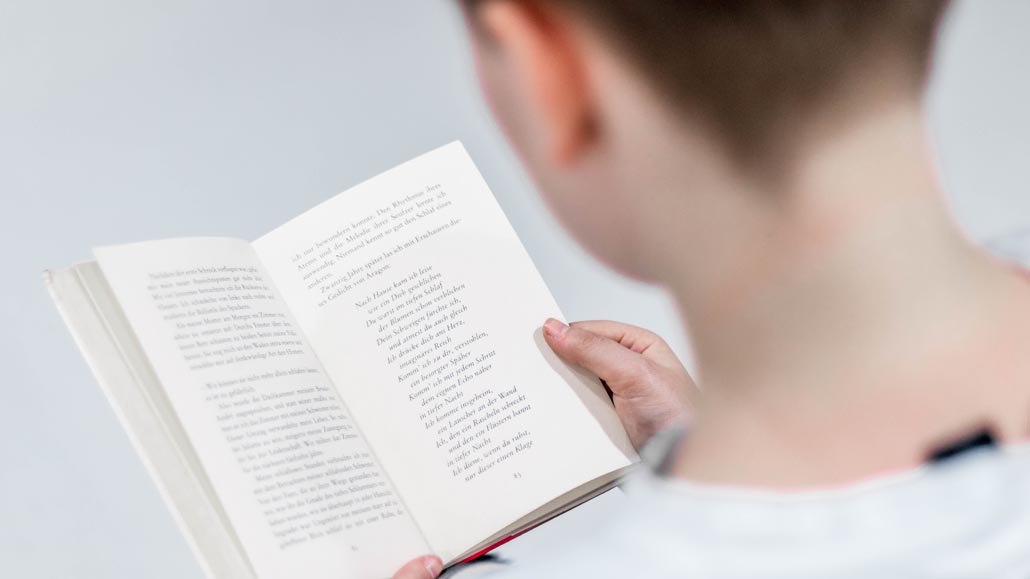 Does Thinking, Fast and Slow Cuts It as an Essential Read For Poker Players?

Aside from practicing the game, aspiring professional poker players should always be on the lookout for books that are going to help improve their poker skills.

Thinking, Fast and Slow by Nobel Prize winner Daniel Kahneman could be considered essential reading for anyone who feels they stray from their optimal game plan from time to time.

The Israeli psychologist delves into his detailed research about how people think and explains how humans have two functioning brain systems.

System one is impulsive and emotional, while system two is logical and deals with reason. Understanding these different functions can help poker players make better decisions at the felt.

The Book Teaches About the Two Brain Systems

In his 2011 book, Kahneman explains his detailed research into the human brain and reports his findings anecdotally. Along with the odd accompanying chart or image, the way the book is written makes it accessible to a wide variety of readers.

The basic premise is that we all have two ways of thinking. Kahneman describes these as the fast-responding system-one brain, and the slow system-two brain that processes information more carefully.

Both systems are important, as they handle different aspects of everyday life.

The system one brain is usually the first point of call for any situation that may arise. If we feel as though we instinctively know an answer, or if something is seemingly easy for us to understand, system one will respond quickly.

If the problem is more complex and requires a greater amount of thought, system two takes over. The problem with system one is that it can easily be tricked, and it often chooses the simplest path towards a result. It can be heavily biased and is led by emotion.

Kahneman provides some excellent examples of system one errors in the book. For example, he discusses having asked participants how many animals of each kind Moses took with him on the Ark.

The majority of people were quick to answer two, without analyzing the question properly and realizing that it was, in fact, Noah who had taken the animals on the Ark. 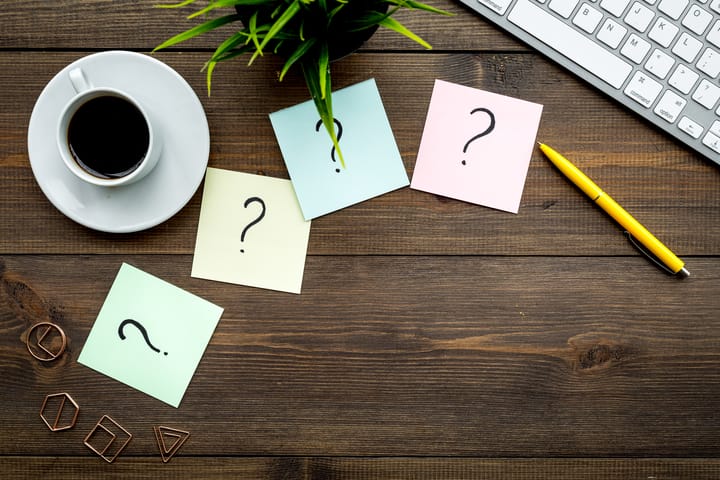 These instances of miscomputing occur regularly in our everyday lives and can sometimes be detrimental. When playing Texas Hold’em or even casino games, players frequently let their emotions get the better of them.

But if they can take a step back and allow the system-two brain to take the reins, it could lead to fewer mistakes in play.

Snap calling another player at the poker table is a prime example of the system-one brain taking over and making the decisions without consulting system two.

Sometimes, it seems like a glaringly obvious decision to call someone but, unless there is a time limit, players should always try to take a step back and assess the situation properly.

When watching the best players in the business, you will regularly see them thinking through things carefully in their heads, playing back through the hand before making a decision.

On the other hand, impulsive, fast-thinking players can often get caught out when they fail to pick up on something they should have spotted.

System one is also highly influenced by the recency bias. This is when it uses information that it can remember to make assumptions or predictions.

This can be a major hindrance in poker, but it is something that many players will attest to having experienced before.

An example of this could be folding a less than optimal poker hand preflop, only to see that you would have hit a full house on the flop. Players may then be less inclined to fold future hands of a similar value, worried to miss out on another monster hand.

The problem is that the decision to fold with a weak starting hand had been the right one, regardless of the actual outcome. Players need to activate system-two thinking to remember that sticking with the law of probability is the best way to find success on the felt.

This Knowledge Can Be Applied to Casino Games

Most casino games are less skill-based than poker, so the system-two brain doesn’t need to be involved as much with strategy.

However, some of the key lessons from Thinking, Fast and Slow can also be applied to casino games to help players make the best of their playing time.

The recency bias can come into play once again when thinking about slot games. For example, slots available at SuperSeven, a new Canadian casino, come in a wide variety of themes.

These include options like Chilli Heat, Fishin’ Reels, and Cash Elevator. They are designed to suit a diverse range of players, but the general gameplay of each one is the same.

When players press the button to spin the slot reels, they are at the mercy of RNG. The slot games are designed to pay out at a certain percentage of at least 96 percent, but this is still dictated by randomness.

When players have recently experienced a win or seen someone else win on a machine, their system-one brain may be more susceptible to thinking that the game is about to pay.

Casino players need to engage their logical system-two brain to stick to the ground rules that they have set for themselves before starting. No matter how close a slot appears to be to paying, players need to walk away after spending their allocated funds. 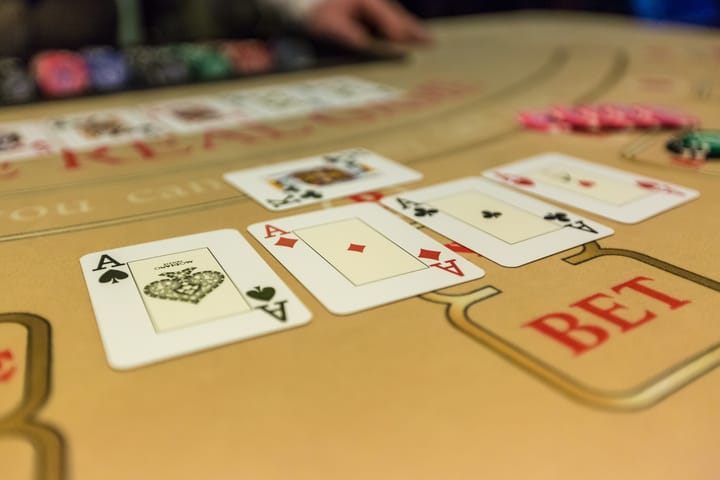 It’s important to remember that there is a good reason why AI machines like Pluribus have been able to prevail over humans. It’s because they don’t have an emotional, impulsive, and sometimes lazy system-one brain making decisions for them.

Players need to always try to engage their system-two brain to check that they are making the right moves on the felt. It could be the difference between winning a tournament and busting out during the early stages.