From Football Pools to Poker: History of Betting in Britain 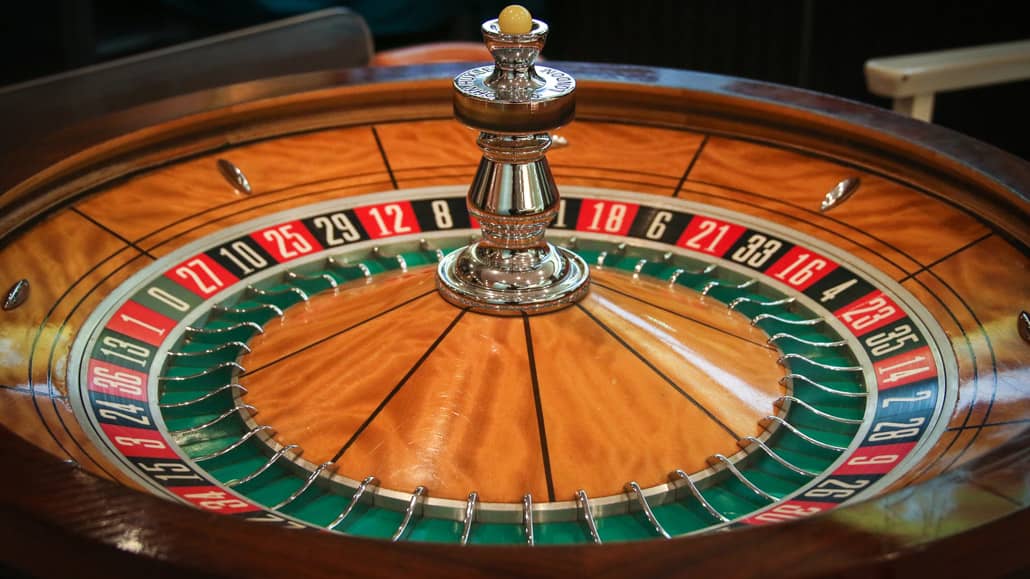 In the 21st century, betting and wagering are so ingrained into British life you could be excused for believing that it has always been this way. However, that is actually far from the case.

The island nation has fallen in and out of love with betting several times, launching some of the earliest recorded lotteries, creating the Stud Book for horse racing, and setting laws that made it illegal for casinos to profit from a house edge. Because of this, other casino games, especially poker, came much later.

The first time wagering of any kind was outlawed in Britain was in 1541 when the Parliament passed the Unlawful Games Act. The government of the day was concerned that games, where players would bet on the outcome, could in some way lead to the “decay of archery.”

While this sounds silly today, the powers that be saw archery as a crucial element of the nation’s military protection, so there is (at least some) logic to the law.

However, the Unlawful Games Act was never actually enforced, though it meant that anyone with debts relating to lost bets couldn’t be pursued through the court system.

Today, the United Kingdom has an official National Lottery, which runs several draws each week. It's been in operation since 1994, with 25% of the funds raised going to “good causes,” 53% being awarded as prizes. The remainder is divided between the UK Government, its commercial operator, and the retailers sell tickets.

However, the National Lottery is not a novel idea. Lotteries have been operating in England and the United Kingdom since 1566.

The first lottery was launched by Queen Elizabeth I, with the funds raised being used to repair harbors in the country. Unlike today's lottery, though, this first incarnation ran for three years before winners were picked and awarded.

This then sparked an industry of private lotteries, with funds being used to finance a host of different projects, including the American settlement of Jamestown.

Through the 18th century, lotteries were seen as an attractive way for HM Treasury to raise funds without increasing taxes. They were also deemed preferable over card games and horse racing, though both were quite popular as well.

Between 1711 and 1714, £9 million was raised through state-sanctioned lotteries, with money often used to fund national security activities. However, these were banned in the early 19th century.

Horse racing is one of the most bet on sports around the world, with the two activities being inextricably linked. Even in countries like the United States, where sports betting was illegal in most states until 2018, horse race betting has nearly always been permitted.

Since the time of Tudors' rule over the country, the English have been betting on horses, with the first recorded races taking place in 1539 on the kidney-shaped racecourse in Chester.

Since then, Queen Anne was responsible for meetings taking place at Ascot Racecourse from 1711, while Newmarket Racecourse was constructed in 1671.

Horse racing has remained a popular sport in the country ever since, with many of its traditions enduring to this day. It has moved with the times, allowing bets to be placed online and through mobile devices, while the state-owned bookmaker was privatized in the early 21st century. 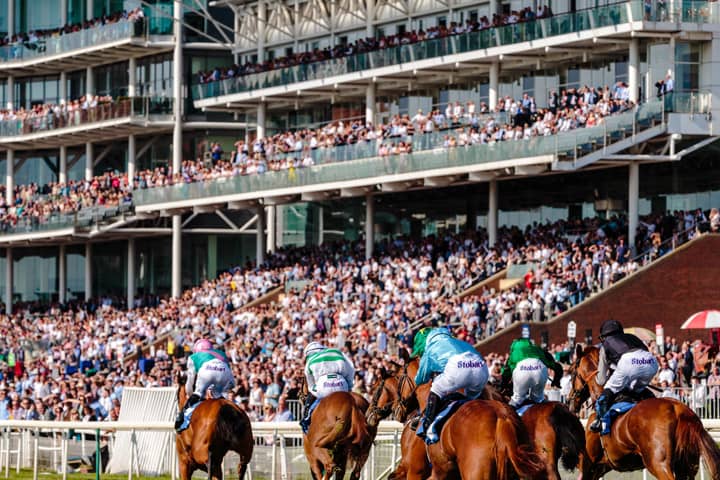 Betting on other sports, such as cricket, football, and rugby, is an incredibly popular activity in the UK today. During TV broadcasts of sporting events, ads often promote online and mobile bookmakers, sometimes including live odds for the match currently in progress.

Many teams and leagues, at most professional and semi-professional levels, are sponsored by bookmakers as well.

Football pools were a popular way to wager on games legally through the late 19th and early 20th centuries. They required bettors to predict the outcome of several games due to be played in the forthcoming week, with the person (or people) that made the most accurate predictions winning a prize.

“The pools,” as they became commonly known, reached their heyday during the 1920s and the 1940s, though they continue to operate today. However, since the passing of the Betting and Gaming Act of 1960, football pools have had a lot more competition as the law made it possible for betting shops to open.

The law set the 1st of May, 1961, as the date for when betting shops could open. Shortly after this, around 100 opened each week.

The further competition was added to the market with the introduction of online sports betting in the 2000s, with the passing of the Gambling Act of 2005.

To compete with other bookmakers in the UK, The Pools now offer traditional fixed-odds betting in many markets, including football, tennis, greyhound racing, horse racing, and darts. Like many other online bookies, it also offers a no deposit bonus to new customers to let them try out the software before making a deposit.

Casino games have been played in the UK for about as long as lotteries have existed. However, it wasn't until 1845 and the passing of the Gaming Act that games of skill like bridge and poker (though it didn’t go by that name at the time) would be legalized in the UK.

Nine years later, a new law, the Betting Houses Act, closed down all betting shops and casinos. This set the status quo that remained in place for over a century.

The Betting and Gaming Act of 1960 changed casino gaming in the same way it did sports betting. More than 1,000 casinos opened within the first five years of the law passing, though several follow up laws added some more restrictions to their operations.

However, things were made more confusing in 1967 when the House of Lords (which acted as the UK Supreme Court at the time) made a judgment that made “the zero” illegal on a roulette wheel. Instead, all wheels would have to be red or black only so that there was no house edge. This decision was repealed by another act of parliament just a year later. 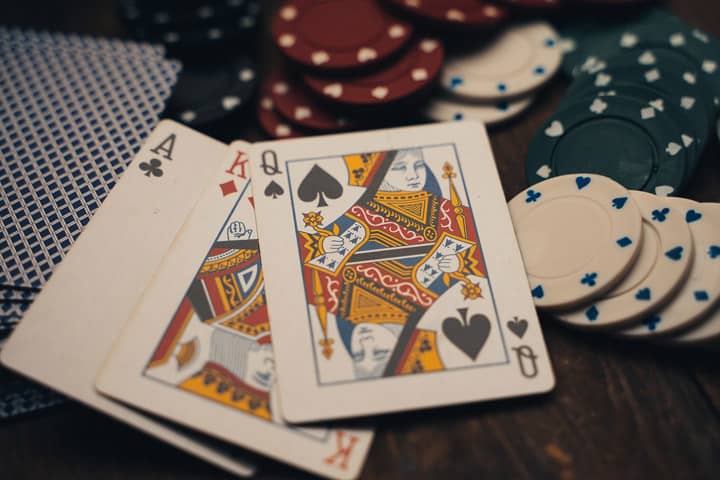 The Gambling Act of 2005 is the most recent legislation related to casino games in Great Britain. It permits the operation of physical and online casinos and poker rooms, though the Gambling Commission must license each one.

This makes the UK one of the most liberal countries in Europe and the world when it comes to casino games, even though some recent changes to the legislation seem to be moving in the opposite direction.