Can Another Variant of Poker Take Away The Crown From Texas Hold’em? 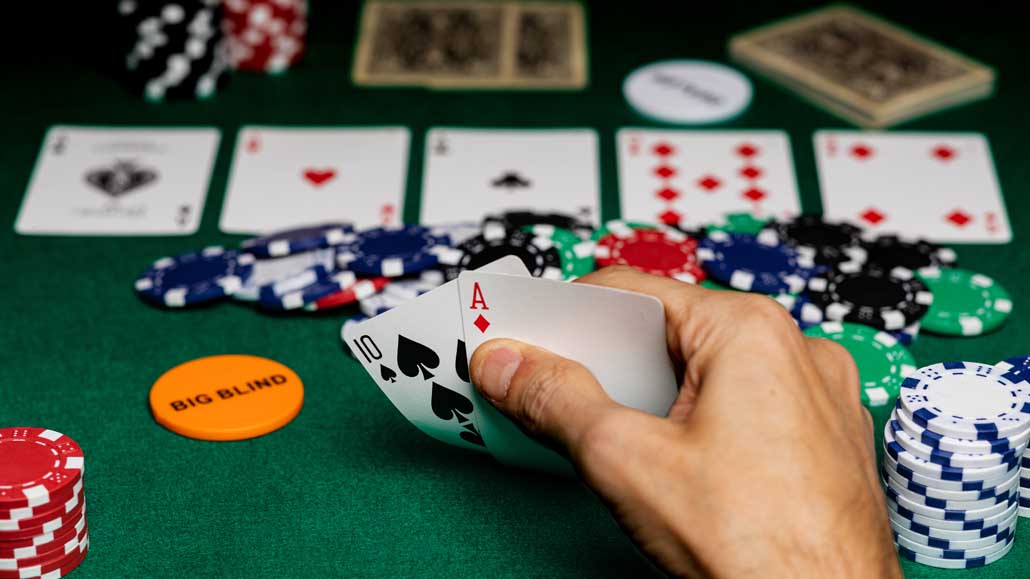 Can Another Variant of Poker Take Away The Crown From Texas Hold’em?

Texas Hold’em has been the undisputed number-one of all poker formats for some time now. Indeed, this is the form of play that people associate with the name poker nowadays.

Whenever the game is represented on television or in film, people are playing Hold’em. Moreover, all of the world’s biggest poker tournaments use this strain of the game.

But is it time for a new variant to take the crown? Hold’em has been at the top for more than two decades, and it could freshen up the mind sport if another way of playing were to rise to prominence.

Hold’em is the Undisputed King Variant

There are many reasons for the poker boom of the 2000s, where the game took the world by storm after having been a niche offering for many years prior.

It is hard to pinpoint the exact reason for the huge spike in player numbers, as it is most likely the result of a few different factors.

One way that it was able to become so successful was down to Texas Hold’em emerging as the main strain of poker offered by online poker sites.

This variant had been virtually unknown in the mainstream before the turn of the millennium, but it is now the definition of poker.

The main reason why the game became so popular was down to the fact that it is so easy to learn Texas Holdem rules, so the barrier to entry is really low.

Players only receive two hole cards in this variant, and then a further five are dealt in the center of the table over three rounds: flop, turn, and river.

This makes it easy for players to work out what their best hand is. They can also try to decipher what their opponents could be holding.

Before the days of the internet, stud poker variations, especially 7 Card Stud, were much more prevalent than Hold’em.

These games failed to take off online, though, as they’re harder to learn and not as exciting or dynamic as Hold’em. This is primarily because players receive five or seven cards, some of which are face down and some face up. 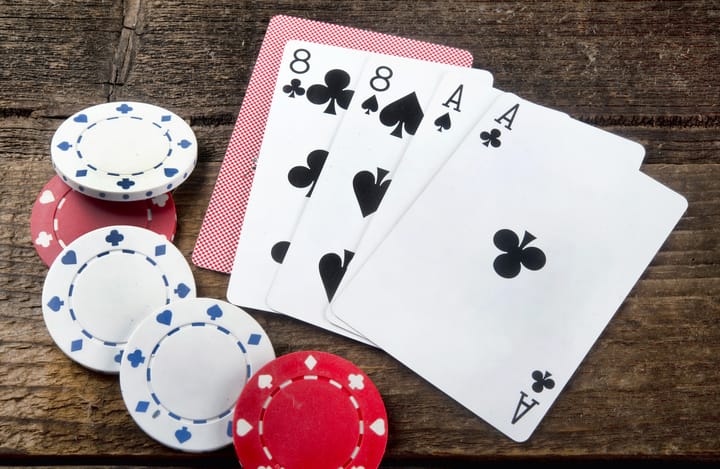 They not only have to figure out what their own draws are but also have to look at all the possibilities of their opponents. This makes it a much slower game, which isn't easy on the eye of the spectator.

Plus, most older poker variants were played using the fixed betting structure, which simply isn't as exciting. A big reason why No Limit Hold'em is so appealing to players and viewers alike is because you're at risk of losing your entire stack at any point in any hand.

Why Could It Be Time for a New Variant?

Texas Hold'em has been the most played form of poker for more than 20 years now, and there are indications that some players could be getting hungry to try other options.

This is highlighted by the number of poker sites now offering different strains.

In the early days of online poker, Hold’em was pretty much the only offering available at most sites. But now, some of the big names are offering a number of diverse variants to appeal to a wider demographic.

The booming mobile industry has changed the face of poker somewhat as well. Players on portable devices are after something slightly more fast-paced.

Despite Hold’em being a fairly quick-fire option as far as poker variations go, developers have made it even more mobile-friendly. There has been an increase in the number of games with fast-fold features and hybrids that force players to go all-in after a certain amount of time.

At the other end of the scale, some of the world’s top poker players may be beginning to think that Hold’em is slightly too easy for them. They may wish to seek out more complex variants as a way to move up to a higher skill level. 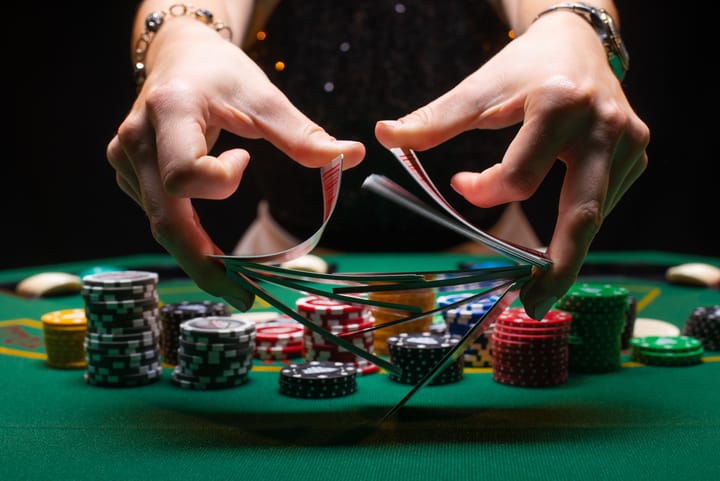 This isn’t just due to a personal challenge, though. With an average player becoming much better at Hold’em, edges are getting smaller for the pros. As the gap between a pro and a semi-recreational player narrows, win rates for professionals are shrinking.

If a new game were to become popular, serious players would once again be much quicker to learn the ins and outs, and their advantage over the field would improve.

Omaha Could Be the Next Big Thing

A more complex variant that could soon take over is Omaha. This is because it shares many similarities with Hold'em, yet it's a completely different game.

The community format of Hold’em proved to be perfect for television, as it enables viewers to follow the action easily. It also makes the game more interactive, with players often being dealt a similar hand, allowing the skill element to really show.

With this in mind, Omaha could serve the same purpose as Hold'em as a way to attract viewers.

It would also be a fairly easy transition to move to Omaha for many Hold'em players.

According to casinos.co.za, Omaha is one of the most popular variants of poker in South Africa. This is an emerging market for the game, with local sites now listing the top places to play poker for real money.

If different strains can gain traction in countries like this, where poker hasn't boomed yet, then there could potentially be another popular variant to topple Hold'em. The only thing working against Omaha is the fact it is much harder than Hold'em to master. 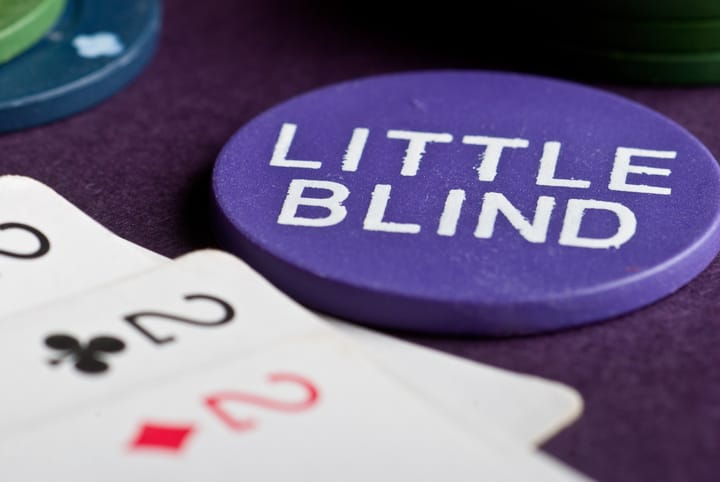 Hold’em is likely to continue being the king of poker variants for some time, but other options could emerge as highly popular alternatives.

For players looking to move to a higher skill level or have simply gotten tired of Hold’em, Pot Limit Omaha is well worth looking into. 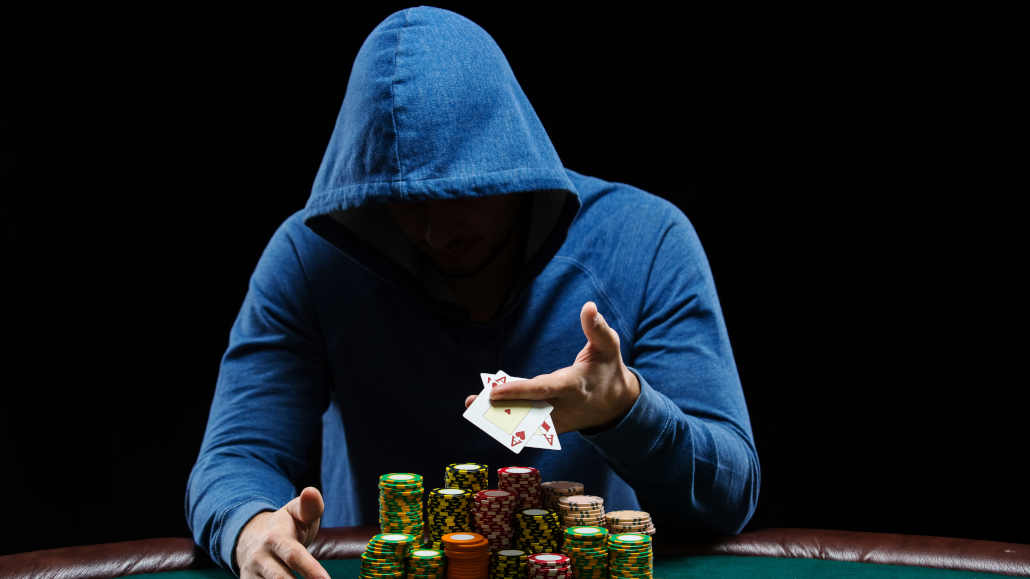 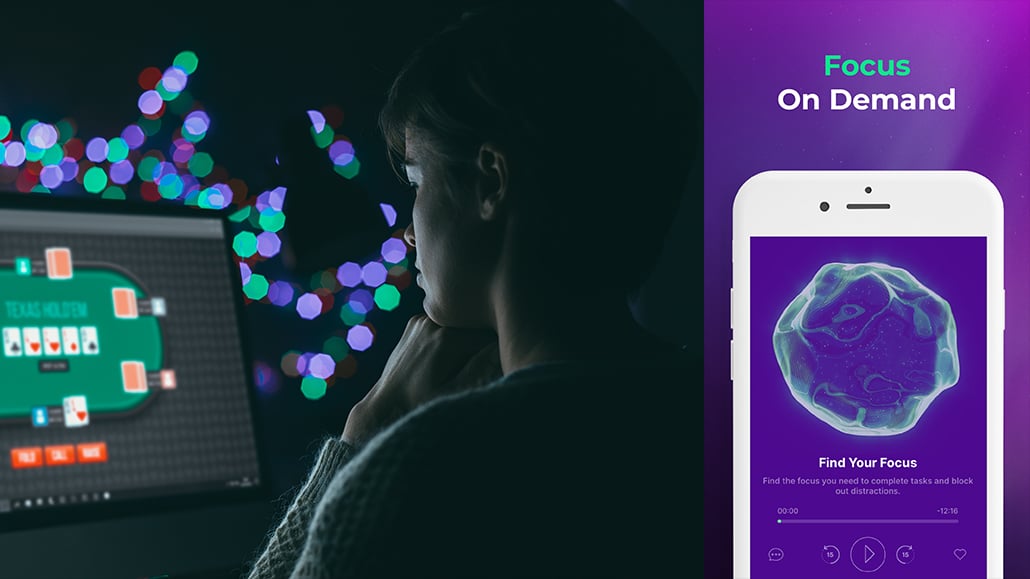 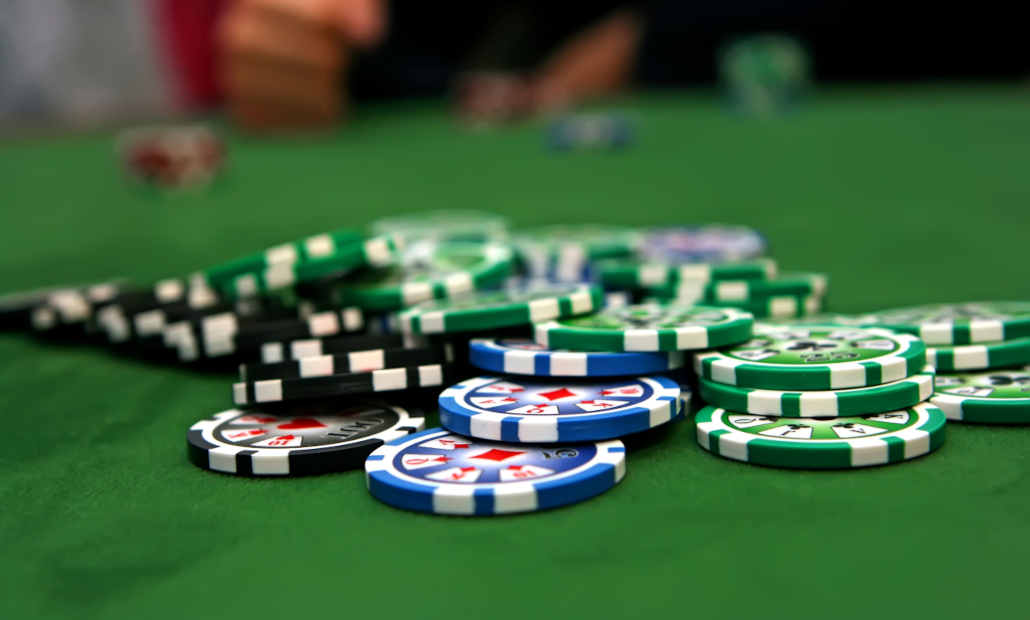