What Are the Main Differences Between Games of Skill and Chance 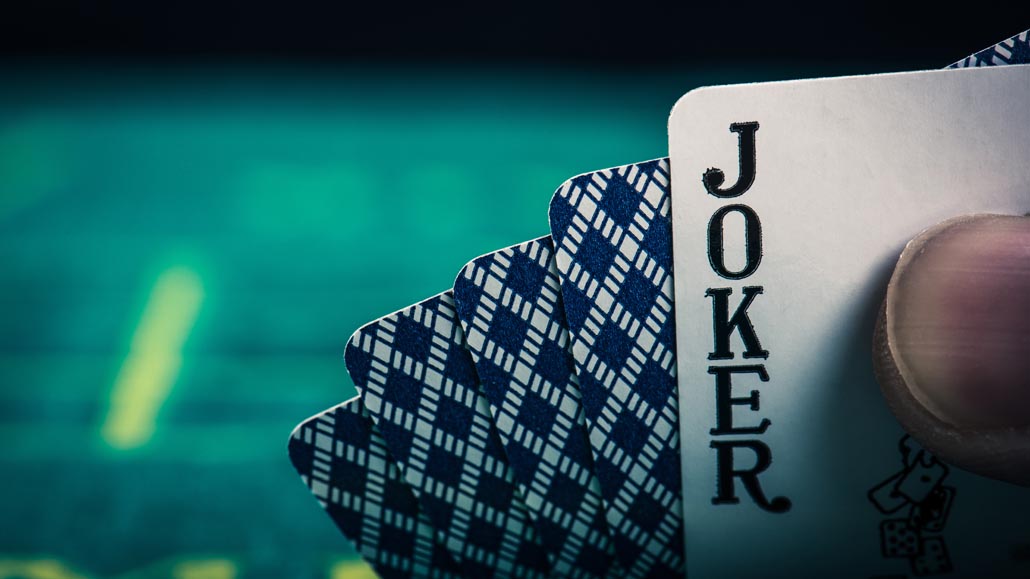 When talking about casino games and gambling games in general, there should be a clear line between what constitutes a game of skill and a game of chance. But, sometimes, it can be difficult to classify what games belong to the former and what to the latter genre.

What makes this discussion even more confusing is that not all games fit so clearly into one or the other category. Many casino games are a mesh of both skill and chance, and you can place them into both groups.

So, how can a beginner or casual player know if a game is skill-based or luck-based? On this page, we’ll aim to draw a clear line between games of skill and chance to help you categorize these games more easily and pick the best ones for you.

The first game that comes to mind for most casino players when talking about skill games is Texas Hold’em. Your skill in knowing how to play the cards you receive can make all the difference between success and failure.

Plus, poker also requires the player to engage in head games to outsmart other players or trick them into making poor decisions.

This is why poker is one of the most difficult casino games of skill to master. It can take years to sharpen your poker skills to high levels.

Sports betting is another interesting activity for this discussion. While bettors can (and often do) completely rely on luck, there are some important skill elements that can improve their winning odds.

These include keeping track of the stats, utilizing bonus opportunities like the ones provided by free bets India, and looking for the best available betting odds. 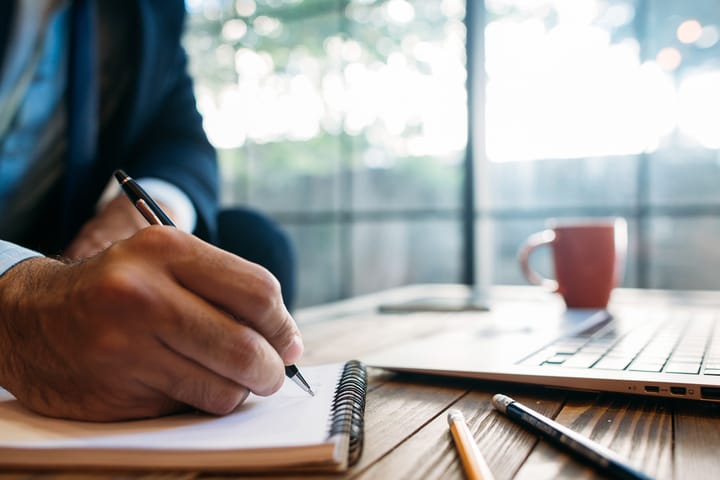 Outside of the contrast of casino games, social games like Yahtzee and chess are excellent examples of games that heavily rely on skill over luck.

Yahtzee, in particular, is a great example of a skill-based game in which the luck of the roll plays a small part, but one that can change the outcome for an unskilled player.

When you walk into a casino, most games you’ll see around you are games of chance. They are entirely random, and you can’t improve your skills at them or apply strategies that will increase your chances of winning. With chance games, you’re just going through the betting motions and can’t make any in-game decisions to tilt the chances in your favor.

Always popular slot games are the perfect example of chance-based games. They provide random results unaffected by previous spins or bets. The only things you can focus on are different betting tactics that will help you control your bankroll better.

But, as far as increasing your chances goes, you can’t do anything, as you’re practically playing a guessing game.

Advantages of Games of Skill and Games of Chance

Hopefully, the examples above have helped you understand the fundamental differences between games of skill and games of luck. To better comprehend how these two match up, let’s take a closer look at the most significant advantages of both types of games:

Skill-based games come with a unique set of advantages, such as:

Luck-based games have a long list of benefits, with these three being the most significant ones:

Clearly, both of these groups have certain advantages and disadvantages. It’s up to you to pick which ones you enjoy the most. That said, you’re completely free to play both – there is no law against it!

Games of Skill vs. Games of Chance – Key Takeaways

There will always be a lot of arguing when it comes to this topic. However, it’s crucial to understand the differences between the two if you want to be a successful casino player.

If this page has left you a bit confused, there is one simple way to differentiate games of skill and games of luck.

When playing games of skill, the outcome heavily relies on your decision-making. This means that you can learn and improve your skills and actually make a living playing these types of games. Remember our poker example from above.

In contrast to this, luck-based games aren’t sustainable in the long run. You can just as easily lose money as you can win it. The most notable examples include craps, slot machines, and roulette. 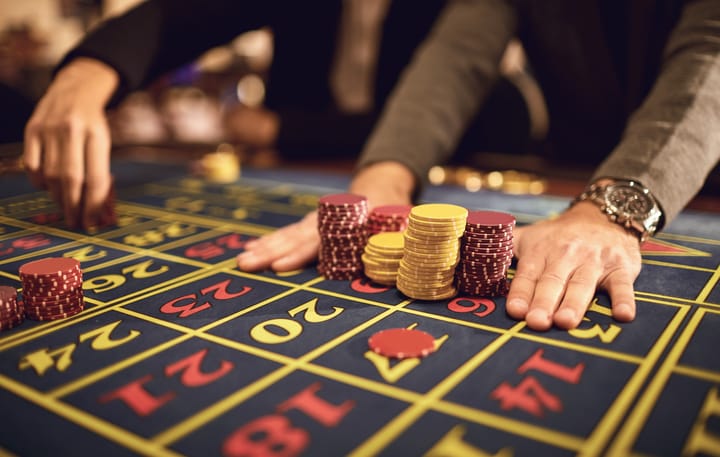 Of course, many games of skill also incorporate an element of luck, and some luck games can have skill-based elements. The best way to tell if a certain game is suitable for you is to assess the ratio of skill to luck in it.

If the game is primarily luck-driven, you should play it for fun and not look at it as a way to profit in the long run.

On the other hand, if the game is largely skill-based with a tiny element of luck, it’s a game you can focus on for a longer period and probably make into a profitable endeavor with enough effort and proper bankroll management.