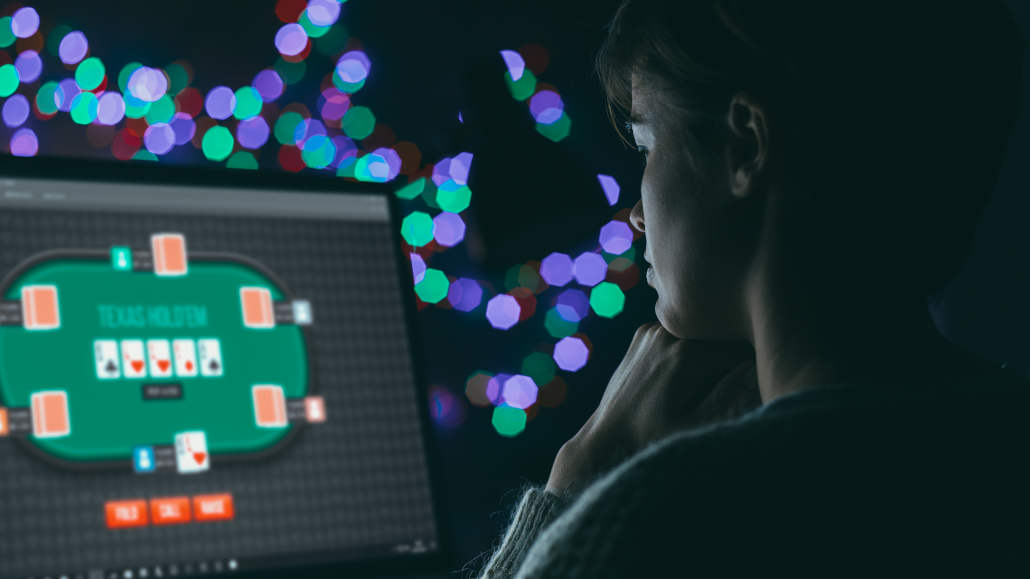 There are quite a few similarities between eSports and poker as both tend to attract young, competitive, and highly talented people.

Over the years, many successful eSports players created great careers for themselves, while a number of others were drawn by the allure of Texas Hold’em, went off to Vegas, and made it big in the game.

Today, I look at the best poker players who came from the world of eSports and eventually achieved greatness in the poker world. You may be surprised by some of the names on the list and just how much success your eSports talents may bring you if you choose to switch to poker. 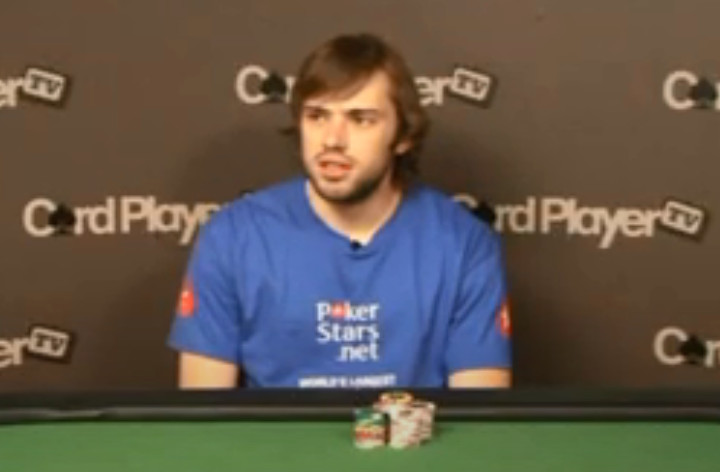 Born in 1981, Ivan Demidov played Warcraft III in his younger years before turning to poker. He played competitively under the screen name “SouL” but eventually found much more success at the poker felt.

Demidov made a name for himself in 2008 when he reached the final table of the WSOP Main Event in the first year that the event included a “November Nine.”

Ivan proceeded to finish second in the event, losing the heads-up match to Peter Eastgate and earning $5.809.595 for his trouble.

Despite the fact that he never won a WSOP bracelet, Demidov has earned millions of dollars playing poker. It is safe to say that his poker career was a significant improvement on his earlier Warcraft III one. 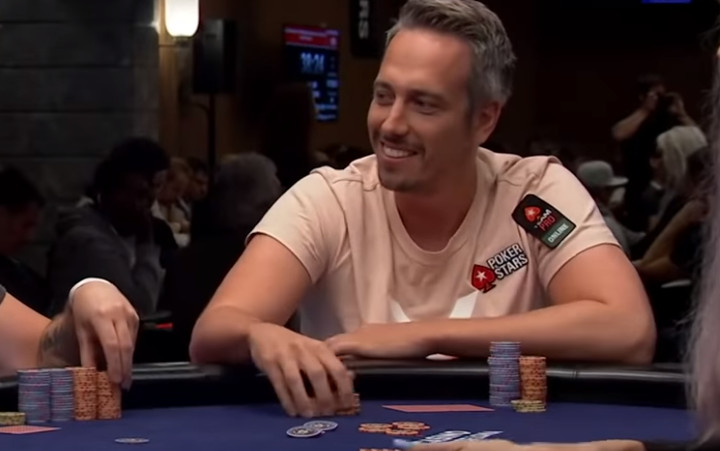 Hailing from Rotterdam, Netherlands, Lex Veldhuis is another poker player whose career started in eSports (StarCraft) and took a sharp turn towards the world of poker.

Lex got into poker thanks to some inspiration from fellow games Bertrand Grospellier, who had also turned to poker. He deposited $10 into his PokerStars account and started playing poker in 2005.

Eventually, Lex became a very strong tournament player and set his focus on online poker tournaments, mainly at PokerStars, where he became a part of Team PokerStars Online.

More recently, Lex turned to streaming online poker on Twitch and YouTube and has been doing so with huge success.

Combining his skills from his eSports career and his advanced poker strategies, Lex was able to build a huge audience for his channel. He’s also continued to rack up great success on the online tournament circuit.

Veldhuis and other eSports pros turned poker players have shown the world that talent and hard work go hand in hand. Just like successful sports bettors take advantage of a sportsbook calculator and other similar tools, they took everything the modern poker world had to offer and made it their own. 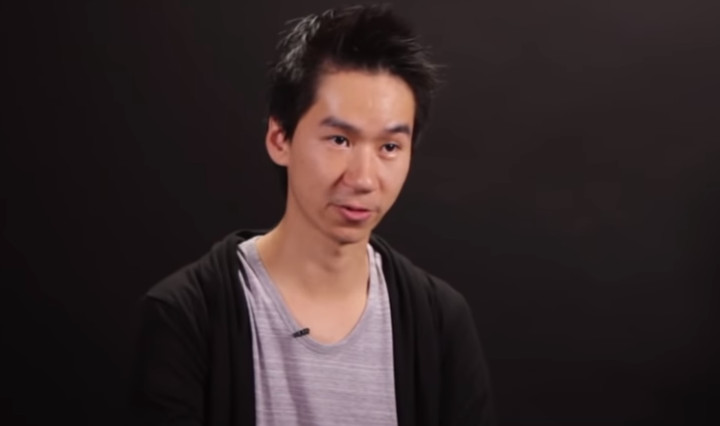 Born in Sacramento, California, Randy Lew started his gaming career very early and had some success during middle school in fighting games like Tekken and Street Fighter.

Born in 1985, Nanonoko earned a degree in managerial economics from the University of California and decided to give poker a shot after finishing his studies.

His incredible work ethic allowed him to play up to 24 tables of cash games at PokerStars as he became synonymous with the word multi-tabling.

While some pros kept pushing it and trying to beat higher and higher stakes, Nanonoko would grind out the maximum number of tables at lower stakes and continued to do better than most of his competitors.

On top of this, he also amassed $1.4 million in live tournament winnings and became a successful Twitch streamer and popular TV poker announcer. 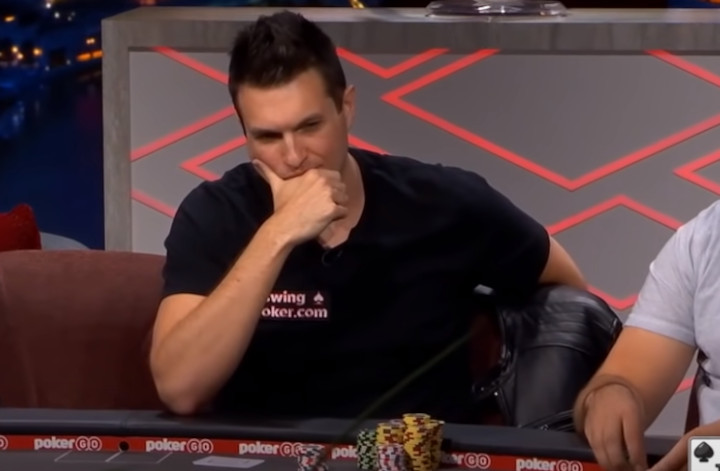 Born in Pasadena, California, Doug Polk had an interest in strategy games in his early youth and competed in Warcraft III at tournaments like World Cyber Games.

The Warcraft III competitive scene was not enough for Polk, and he decided to pursue poker, quitting college soon after finishing high school.

He started out with a very small first deposit of just $20 and played $0.01/0.02 cash game tables for a while. He eventually turned his initial deposit into $10,000 before looking into actually improving his poker game, in his own words.

From being a rakeback pro in his early years, Polk eventually turned into one of the best heads-up poker players in the world.

In 2011, he started focusing mainly on heads up No-Limit Hold’em games and ended up beating opponents on all stakes, moving up fast, and eventually beating the best in the world.

Polk's competitive nature made him one of poker's true greats, and he managed to achieve success in live and online tournaments along with his heads-up prowess.

Polk also started the most successful poker channel on YouTube, as well as the top-ranking poker training site, Upswing Poker.

Most recently, Doug played fellow pro Daniel Negreanu in a massive heads-up challenge and beat him for more than $1.5 Million. 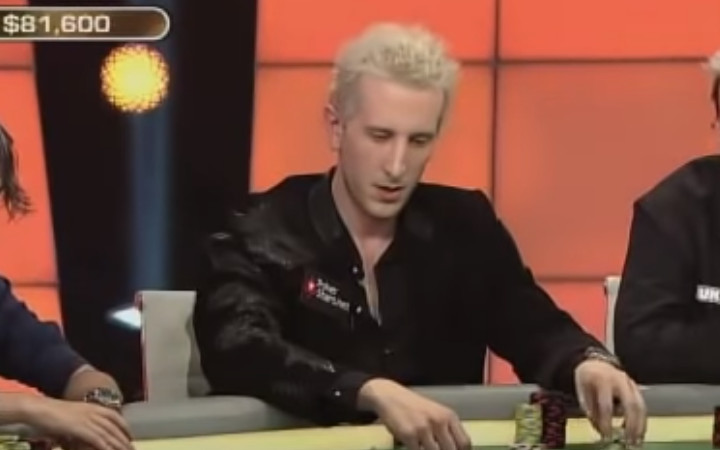 Probably the most famous poker player who came from the world of eSports is Elky, the French tournament grinder who originally was a star in the world-famous game StarCraft.

In 2001, Elky came second at the World Cyber Games and won the WCG France in 2003. He became a very successful eSports player and moved to Korea to pursue this career.

When he turned to poker, Elky started out grinding SNG tournaments, in which he eventually set a Guinness World Record for playing the most games in a single hour.

Grospellier made a name for himself on the tournament circuit as well, where he was one of the dominant figures for many years.

He amassed close to $15 million in tournament winnings, including his spectacular $2 million win at the 2008 PokerStars Caribbean Adventure.

The former Team Liquid player now calls Prague, the Czech Republic, his home, and is working hard on expanding his record that includes 2 WSOP bracelets, an EPT and WPT win, and numerous other prestigious poker tournament titles.