What eSports and Poker Have in Common 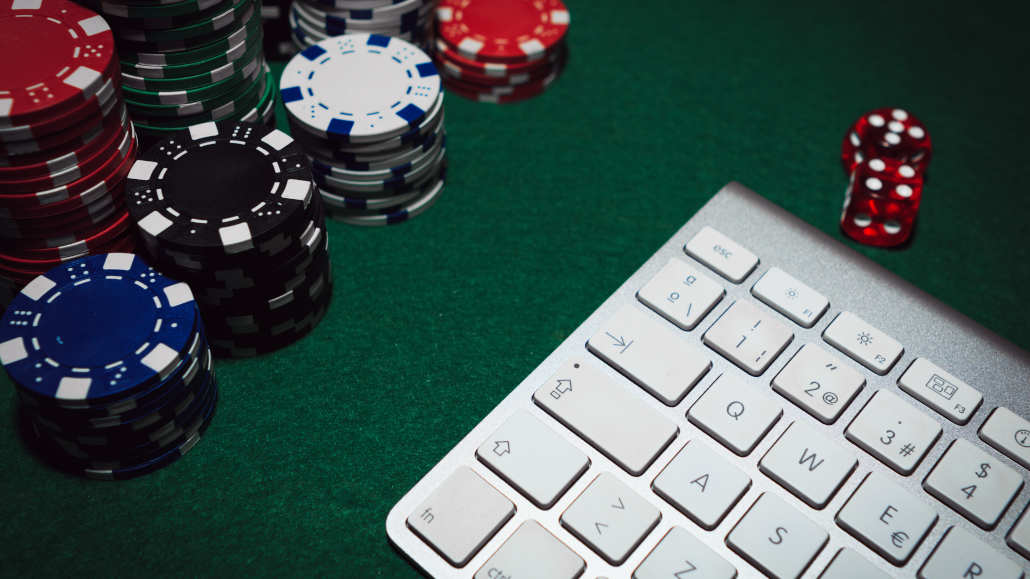 What eSports and Poker Have in Common

There used to be a time when both poker and video games were played only by a small group of people, and the level of competition was very low.

This has changed in both areas, as poker was revolutionized during the poker boom, and the video gaming community gave birth to eSports, the world of competitive gaming.

With billions of dollars now being spent every year in both industries, I take a look at the two phenomena and compare them to see what the similarities are between eSports and poker and whether they have more in common than you may have thought.

eSports and Poker Are Available to Everyone

Becoming a professional sports player takes more than just your will. The truth is, no matter how much you may want it, many people simply don’t have the physical predispositions to become professional athletes.

Unlike sports, eSports and poker are games in which everyone has a chance. Whether you are male or female, young or old, tall or short, none of it matters.

Both poker and eSports are games that can be played pretty much anywhere in the world and are available to nearly every person alive.

All you really need to play either of the two is an internet connection, and in the case of poker, a small starting bankroll. Even if you don't have a bankroll, you could play freerolls or look for no deposit bonuses to get you started.

There is no limit in terms of how far you can advance in poker and eSports alike, as it will all depend on your skill level. This skill level, in turn, can be advanced in any way you choose, and there are many different approaches you can take.

Both eSports and poker have seen some amazing success stories, with people coming from humble backgrounds taking the world by storm and exhibiting amazing skills in their game of choice. 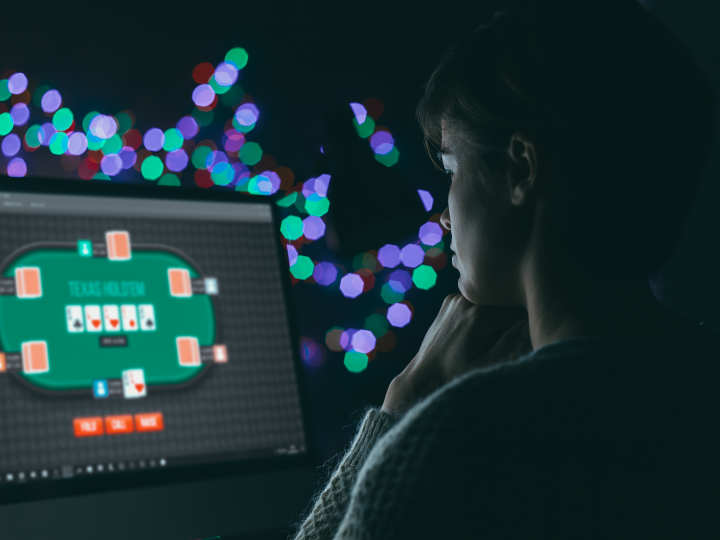 Both are Worldwide Phenomenons

When it comes to competing on a high level, poker used to be a somewhat closed game that was only played amongst an elite group of players in specific clubs and casinos in a few cities on the planet.

This all changed over the last two decades, as poker became a true global phenomenon. People in all parts of the world started playing it competitively at various levels, both live and online.

Like poker, eSports is a global phenomenon, with every continent and most countries of the world having an active eSports community, with millions of players worldwide looking to make it into the big tournaments and become the next big name.

It is just as easy to start with both. For sports betting, there are many options out there. Check out BetOnline for odds. This will give you a better idea of what to expect.

The similarities between the two in this sense are clear. Both eSports and poker attract a great number of young and competitive people who are looking to take an alternative career path.

Poker and eSports do, indeed, offer such a career path and a chance at great success and wealth to those who can climb to the top and stay there for a while.

However, it is also important to remember that out of the millions looking to reach the top, only a small handful gets there. Many others are left along the way, often having wasted years of their lives with nothing to show for it.

Large Tournaments Across the Globe

There are few sports out there with tournaments whose cash prizes can match those of eSports and poker, with top poker players and eSports wizards able to win millions of dollars in a single event.

The rising popularity of eSports has created millions of fans, which in turn has attracted plenty of sponsors who pony up massive prizes. What’s more, companies like VALVE were able to create huge fan-funded tournaments, which award millions to the winners.

Poker, on the other hand, is a game in which players must put their money where their mouth is and actually pony up the buyins to the tournaments they play in.

Both eSports and poker are now offered on all continents of the world. Players can travel the globe and play the big tournaments, making a great living as they go. 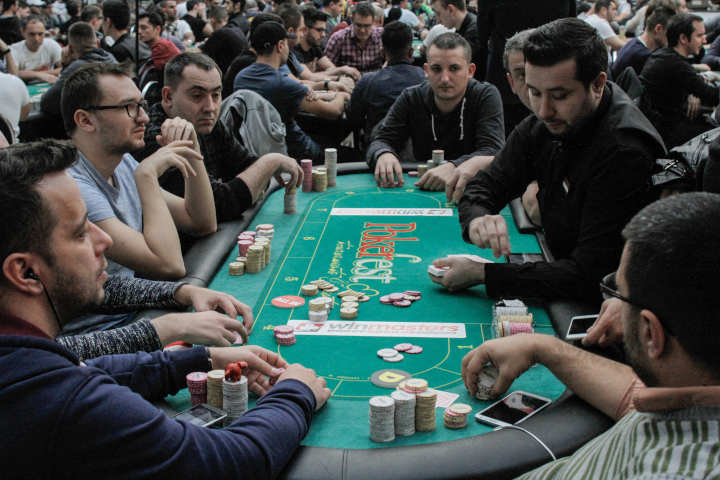 The times have certainly changed a lot over the last couple of decades, and the celebrity status that we used to assign to actors and singers now often gets awarded to people in different walks of life.

Poker and eSports are both potential tickets to stardom for those who crave the attention and want to have a huge fan base supporting their professional careers and private lives.

Successful poker players such as Daniel Negreanu, Phil Ivey, and Phil Hellmuth have created world-famous brands with millions of followers and supporters who follow their every step on and off the poker table.

The situation is similar with eSports, although the fan base is slightly different. Yet, the top eSports players are looked up to by millions of fans who dream of becoming just like their idols.

Of course, only a handful of top players in both are able to reach the level of stardom I am talking about here, but the same goes for most industries. Yet, it is spectacular to see games that literally anyone can play turn their players into hugely successful celebrities virtually overnight!