Who Are The Fans Of Poker Legislations In The US? 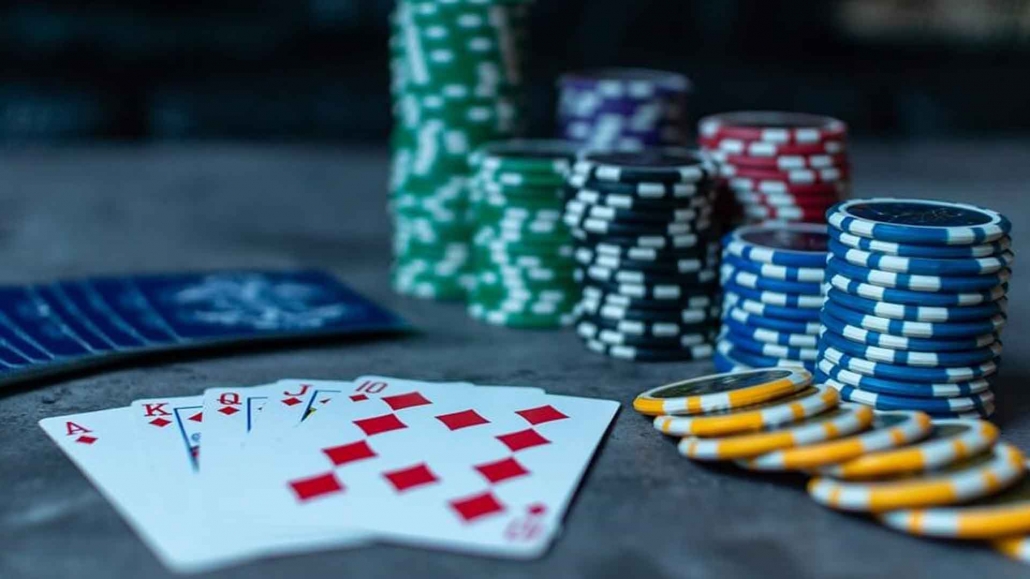 Gambling in the United States is somewhat of a complicated topic. With federal law stating that it is perfectly legal to gamble, you would think that online gambling is very common; however, state law is an entirely different matter. With many states having either a complete blanket ban or a partial ban on online poker, the latest theme being how the US Department of Justice continues looking for ways to shut down online poker (and other online casino games), the question remains as to why this legislation exists and why it comes as a benefit for some. Here, we’re taking a closer look.

As mentioned before, it currently stands in the United States that it is not illegal to gamble. However, according to some state law, it is illegal in many states to gamble for your own personal gain. In states such as Hawaii, it is completely illegal to gamble while in other states, it is legal to gamble, but only for charitable reasons. This is different in most states and covers both online and casino gambling. Similarly, although there is no federal law banning participation in online gambling, state law differs completely. 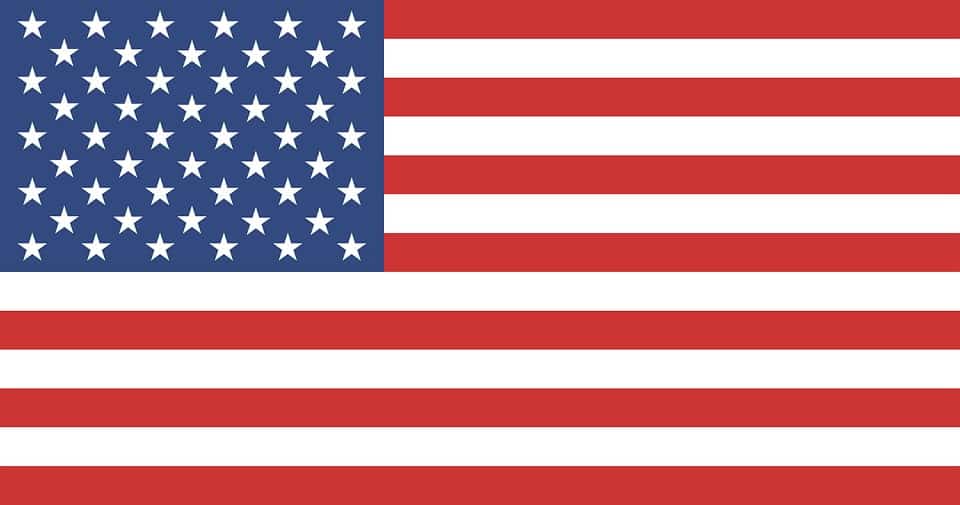 A prime example of state law differing from federal law is in Washington State; here, it is illegal to participate in online casino gambling and can see you facing a serious conviction if caught. This law was passed in 2006 and saw the banning of online gambling, though surrounding states typically are a little more lax on their rules. Although the game of poker is considered a mind sport in many states, Washington, amongst others, consider it a game of luck rather than of strategic thinking. (Poker lab review shows it far from just luck)

As it stands at the moment, there are only 3 states that have currently legalized online gambling and gambling in all its forms, with Nevada being one of the most famous due to the central hub of Las Vegas. Although online gambling is legal in Nevada, you are limited to a single website known as WSOP.com. Although there has yet to be persecution for someone gambling online beyond this, it is important to be aware of any restrictions before playing.

Worst States For Those That Love Poker

For those that love the thrill of a poker game, then there are a number of states that you should avoid. With states such as the aforementioned Washington, Utah, and Hawaii all banning gambling in all forms, these are some of the worst states for you to live or visit if you are looking to play a spot of online poker. Although the exact reason for the ban remains unclear, it is said to be down to the digital nature of the money that is being won, as well as other related elements such as praying on the weak or money laundering.

However, in recent months the government ruled to allow gambling in Washington on major sporting events; this comes as a huge decision in state law as it effectively breaks the blanket ban on all gambling within the state.

Although there is no scheduled change to the laws currently surrounding the status of online gambling, there are a number of elements that are beginning to shift due to the current political situation in the United States. Although there are a number of policies that are being changed as we speak, this is legislation that is set to stay. Many believe that this is to protect people from organized crime on the internet.

The legislation surrounding online gambling work in favor of those in states such as Nevada as their casinos and online gambling rooms bringing in a large amount of tourism. A prime example of this is Las Vegas, where people all over the USA and from all over the world come to visit the bright lights of the Vegas Strip. For businesses in the area, this level of gambling tourism when compared to other states proves beneficial for the economy within these areas.

However, there are many that are not in favor of the blanket bans in place under state laws, as they believe that government has banned the use of online gambling due to the lack of tax that is paid on winnings and with large amounts of winnings that can be stored in banks.

On the other hand, some government officials have been reported as saying that the ban is to prevent those online for falling victim to rigged games and losing a large amount of money. This is due to the belief that the game is one of pure luck rather than the strategic thinking that many spend months learning. Whilst this has yet to be confirmed by government officials, there are a number of people across a number of states that believe this may have been a deciding factor.

Others that are benefiting from some state bans are the charities that some will be gambling for. This is a way for charities within the state to thrive and gain from what is often seen as a hobby in states with a ban. With all winnings and other funds going to a charity rather than to a personal pocket, charity gambling comes as a slight elevation from the blanket ban of no gambling, however, it is not ideal for those that are looking to play for their own personal gain.

Whilst gambling in most states is something to be careful of, there are still a number of places that you can travel too to get the thrill of the game without running the risk of breaking state law. Where will you start? 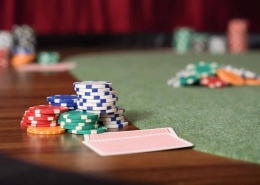 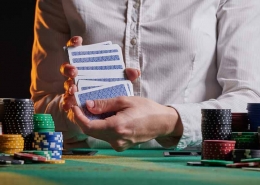 Know Your Bonuses: A Guide To Best Casino Promotions
Scroll to top