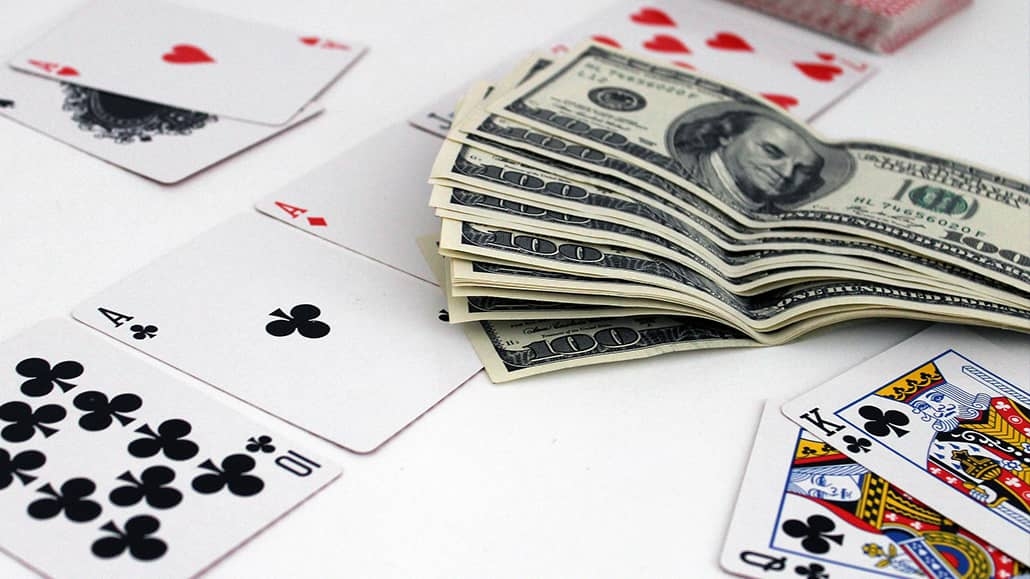 If you have never played a live poker game before, you might be afraid to give away poker tells or of other players simply staring you down, but you will be surprised how fast it gets comfortable.

As long as you understand the rules of the gameplay and are in it ready to have some fun, it is an experience you never wish to forget.

The first rule for first-time live poker game players is to avoid the most common mistakes, and this is where this article will help you a lot.

The table must never suspect you are the fresh meat, so instead of giving away information to other players, just target the weakest ones yourself. 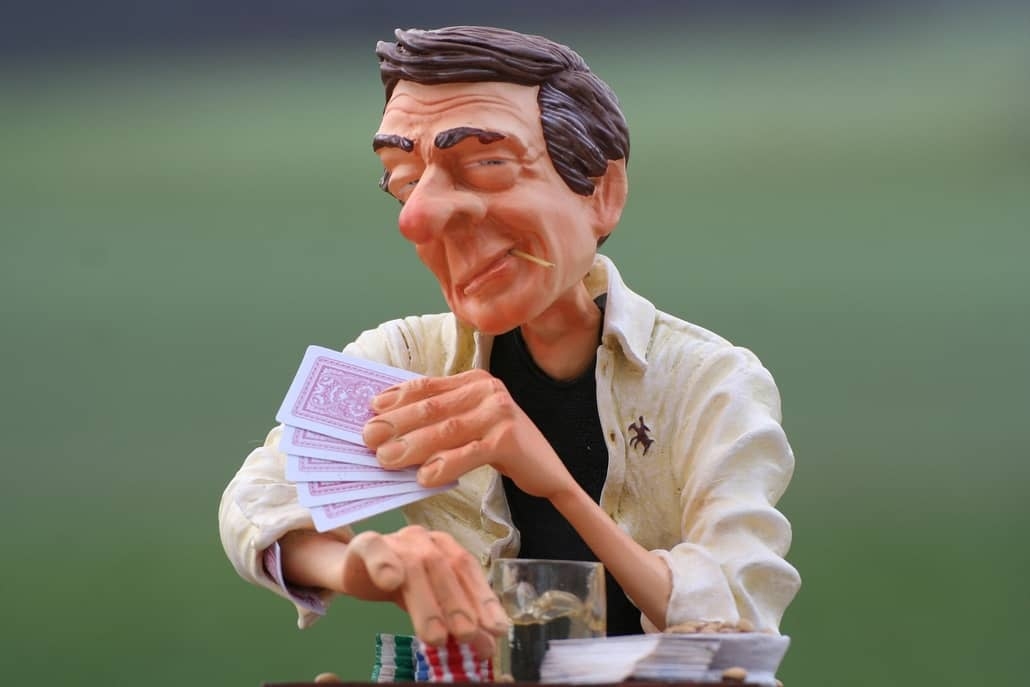 Also, the quality of your first live poker game is largely determined by the environment and where you play it. So if you do not have a favorite site to try your skills out yet,  you can find where to play live poker at Kabono.

Here are five essential live poker tips that will help you crush the game – and the competition – in your first live game.

Live Poker Game Tip #1: Do Not Be a Limper

A limper, in poker, is a player who chooses to call rather than raise when he is the first to enter the pot or even when he joins the action by calling when there is a limp before him.

Should you call the big blind before the flop rather than raise, you could be described as ‘limping in.'

When you begin playing live poker, one of your first discovery will be the frequency in which players limp.

However, that doesn’t mean that you should also do it. This strategy is highly inadvisable because it is weak and reduces your chances of winning since you have no fold equity preflop.

Your opponents will be quick to notice open limping and will exploit the opportunity to win, so never rely on this play.

That being said, it is vital to know how to play against limpers, and the best you can do is try to isolate them using bigger sizing.

Since most players who limp are not that great at poker, you will get away with big bets, and they will pay way too much to see the flop, which will help you increase your win rate with premium holdings. So the first thing you need to do is master your preflop play, and you can do that by getting a poker cheat sheet with opening ranges.

The general advice in poker every player will come across at some point is ‘be more aggressive.'

Raising and betting are good examples of actions that inform an aggressive type of play while checking and calling form a passive approach.

To become an aggressive player, you should practice raising whenever a chance presents itself instead of calling with all of your draws and folding when you miss.

What this means is, you do not need to wait for a good hand to win pots, because you can win with lesser hands as well.

Aggression helps your live poker game in many ways, the most important being learning when to attack the pre-flop limpers. 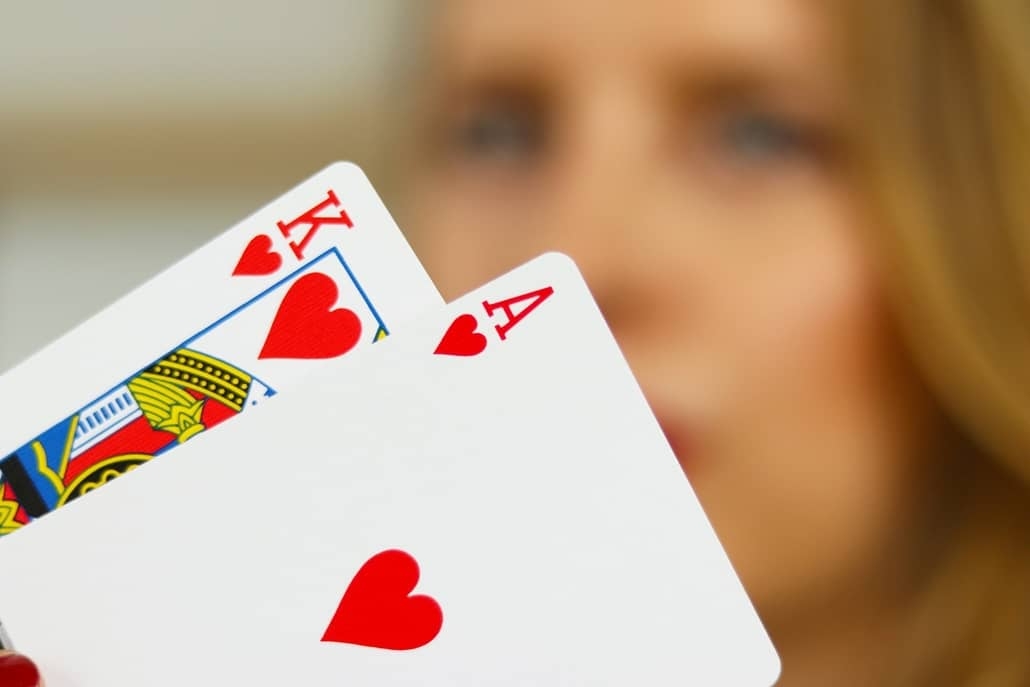 You can estimate how good or experienced a poker player is based on the aggression of their game. So if you wish to punish your opponents, always practice aggressive poker play.

There are many trends in live poker, most of which come and go. One that may never go away, yet, is excessive tanking and slow roll in poker.

Playing a fast poker game is not merely a matter of common decency; it also contributes to improving the game experience and even your win rate.

If the game runs faster, you will be able to play more hands in the same timeframe, which means more money. So do not take longer than necessary to plan your move and play your turn.

Tanking is a common practice that experienced players sometimes use to frustrate and wear out others. However, it is highly inadvisable to use fake tanking moves in your game.

This, of course, is unless it is to balance out your move response time or mislead the table.

When you wish to raise, make your intentions clear to the table by shouting it out. Announcing your actions is a good habit and will prevent you from accidentally string betting.

Should you throw in a large denomination chip but fail to announce a raise, the dealer will take it as a call, and that can cost you a huge pot.

Verbal declarations are a core part of live poker, so it is better to be safe than sorry in your first live game.

Every decision you make that informs your move should reach the dealer. After all, the dealer is the choreographer that determines the speed and direction of the game.

Speak up loud enough to be heard by the dealer and other players. If playing in a noisy room where other games are going on in other tables, consider playing in the combined voices of players, riffling of the chips, and playing music.

We already touched that you should be attacking weaker players when they are limping or show weakness in their game, but you need to tune it up even more when you are in the button or cutoff.

Players almost never aggressively 3-bet in live games, so you can exploit it by opening more hands in later positions. 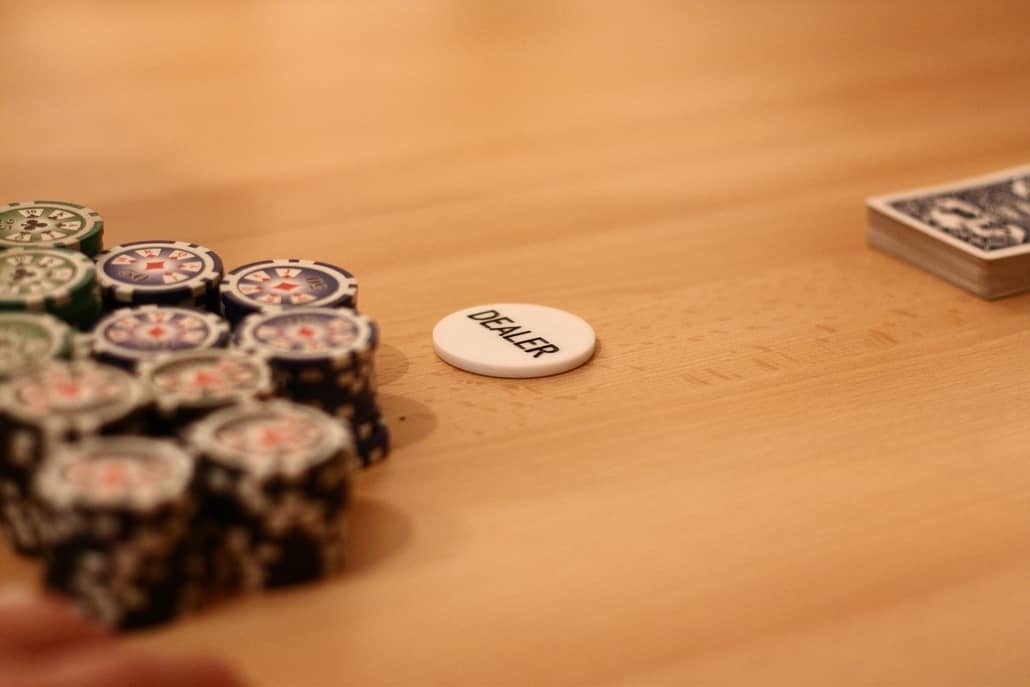 This way, you will be able to play the rest of the hand being able to act last and see what other players do before making your decision, which is extremely valuable against recreational players. They are likely to make a ton of fundamental mistakes, and will literally give money to you.

Every good poker player was a first-time player in a live poker game at one point, so don’t be too hard on yourself and don’t overthink everything whats happening at the table.

If you are at this point, you should not feel intimidated by other players' looks or strategies. And if you want to go even further, take a look at the best poker tips for beginners and make your first trip to the live game as profitable as it can be.