Legal Perspective Of Online Poker As A Skill Game 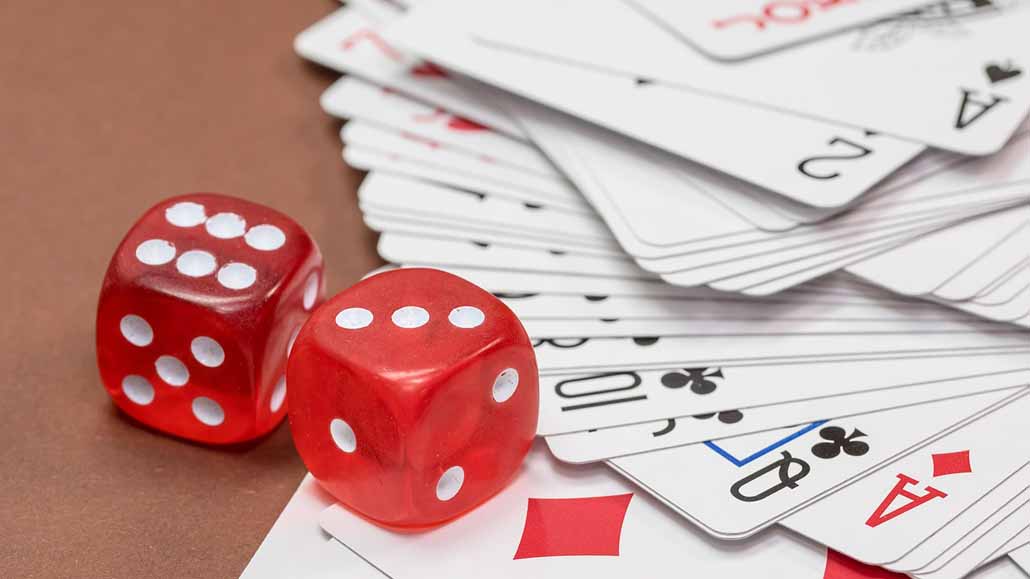 Poker is generally perceived as a game of chance rather than skill. Ask the general population, and you'll get overwhelming responses that it's all about luck in the end.

However, if you ask a poker player, even an amateur one, you'll hear it's all about skills. So, which one is it?

Is it about “making the wrong move at the right time,” as heard in The Cincinnati Kid, or is it just all about pure randomness and the next card that's flipped over?

Obviously, you can't totally rule out luck from the game of poker. However, the skill must be involved too; otherwise, how can some players consistently win more than their opponents?

The debate over luck vs. skill in poker isn’t just an interesting conversation. It’s very important for the future of the game because of related legal implications.

Skill games are treated differently from gambling in most countries worldwide. If poker were accepted and defined as a game of skill beyond any doubt, it would open many interesting opportunities.

This article will focus on that side of the discussion. What would happen if poker were to be definitively recognized as a skill game, and what are some of the factors preventing this from happening?

Skill vs. Chance in Poker

Trying to determine if luck dominates skill in poker or if it's the other way around is no easy task.

However, by analyzing millions of hands played by poker enthusiasts of all experience levels, it started to become clear that skill does play an important part.

For example, in one study, players who regularly won tournaments at the beginning of the observation period or placed in the top 10% had an over 50% chance of doing the same towards the end of the observation. 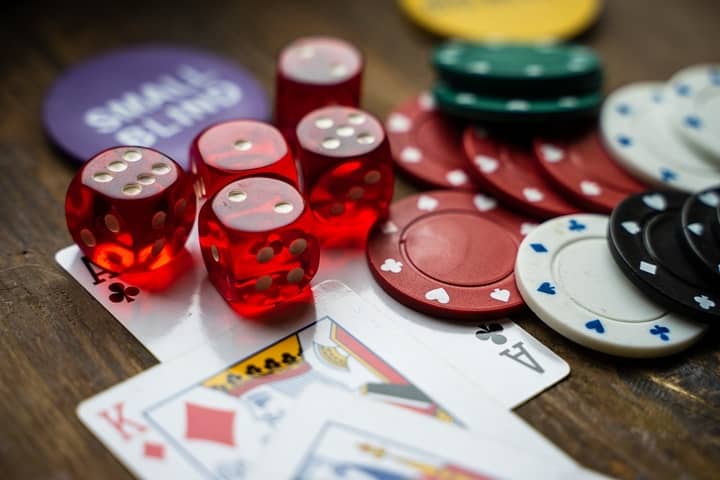 The main takeaway is that you can actually determine performance. If poker were all about chance, it would've been impossible to correlate players' winnings over a long period.

These types of studies, as well as just using large samples of poker hands of successful players, should be more than enough to prove that poker is, after all, a skill game.

However, when it comes to courts and legal systems of different countries, this data doesn’t seem to be enough.

The problem is that there is an undeniable element of luck in the game as well, and those making decisions often lack the understanding to properly separate between the two.

In some cases, they also don't care enough about the matter altogether, as making this distinction is hardly a burning legal question in most countries.

It also needs to be said that keeping poker on the list of gambling games is often in the interest of lawmakers as it allows for more control and heavier taxation of game organizers and players alike.

While we've established that skills play an important role in the overall success of a poker player, it's not yet clear if skills dominate luck or it's the other way around.

If you run enough simulations comparing how skilled and unskilled players perform over the same number of hands, you'll reach a pretty definitive conclusion.

It turns out that skilled players actually do better than unskilled individuals in three-quarters of the time after around 1,500 hands played.

This indicates that poker becomes a game of skill after as few as 1,500 hands are played.

If we're talking about online poker, that number of hands can be achieved in a few hours, depending on the number of tables running at the same time.

To sum things up, devoted players will certainly celebrate this finding. The satisfaction of knowing that poker demands and rewards proficiency is enough to make any poker player feel proud. 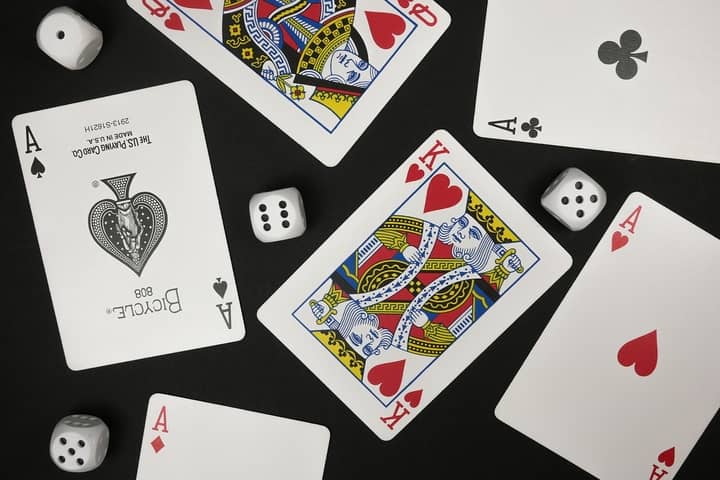 The fact that talent and training will, most of the time, prevail over blind luck is something that most players will take as a success. If you want to get started right now, you can find the best online poker rooms at truebluecasinos.org.

But, despite the mounting evidence, lawmakers across the world are still hesitant to make a move. Save for a few select countries or individual regions within the countries, poker remains on the list with the rest of the casino games.

What Are Potential Legal Implications?

The matter of poker being classified as a game of chance or skill isn't just about setting the score right between various voices with different opinions.

It also comes with lots of legal implications, especially in jurisdictions that are harsh when it comes to allowing games of chance.

Defining poker as a game of skill can have a dramatic impact when it comes to paying taxes on the winnings made from playing the game.

Most countries do not apply taxes to games of skill, while games of chance can be heavily taxed.

Also, looking at the US, classifying poker as one skill game could make all the difference in the world.

Ever since the UIGEA was passed in 2006, online poker has been deemed illegal since it was described as a game of chance.

A few individual states have passed their own laws allowing poker, but it is still regarded as a game of luck and treated as such when it comes to taxation and other legal matters. 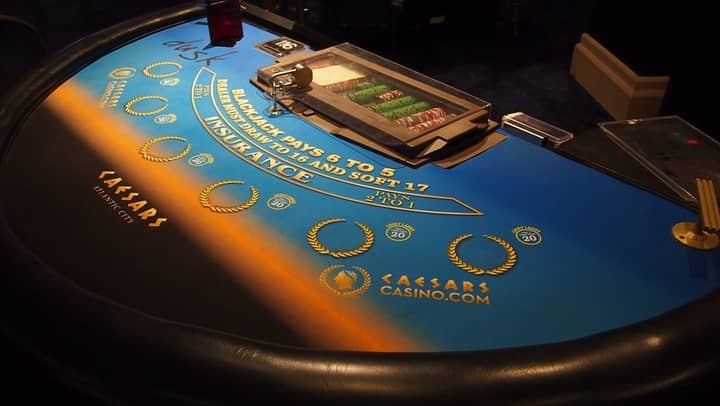 If poker were somehow declared a skill game on the federal level, it would be a huge game-changer as there would be nothing preventing players from depositing and playing on offshore sites.

It would take a lot for something like this to happen, though, and it’s likely not in the cards for the foreseeable future.

Despite all the evidence to the contrary, lawmakers in the US won’t be rushing to separate poker from casino games like baccarat or blackjack. Even if it happens at some point, it will be a long and bumpy journey.