What Is Limping in Poker? 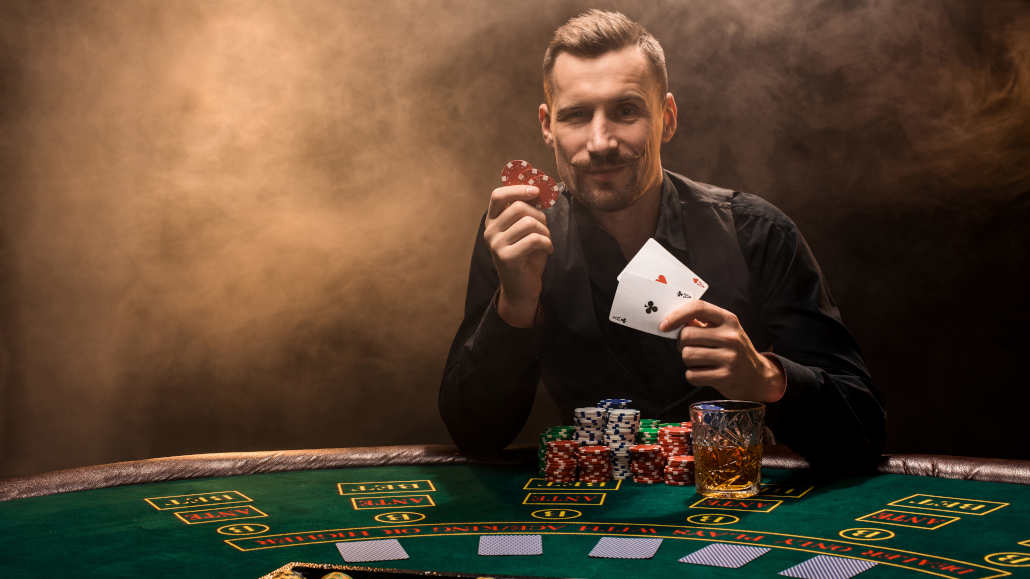 Limping in poker is when you simply call in an unraised pot rather than raising it, and it’s seen by many as being a weak move.

Most professional poker players will tell you that rather than limping pre-flop (before the first three community cards have been dealt), you should, in fact, raise.

With that in mind, limping can work for some better than it does for others.

It’s all down to what you have in your hands, what your opponents have, and what the community cards are showing. Here is a closer look at what limping in poker means.

What Exactly Is Limping In?

Limping in means that you or someone else places the minimum amount of chips necessary to stay in the current round when it is their turn to act.

After you have placed your small blind bet, and the player next to you has placed his or her big blind bet, it moves round to the next person, who must either fold, add the same amount as the big blind, or raise pre-flop.

This process keeps on repeating with the other active players until play eventually comes back around to you (the small blind) to finish off the first round of betting. 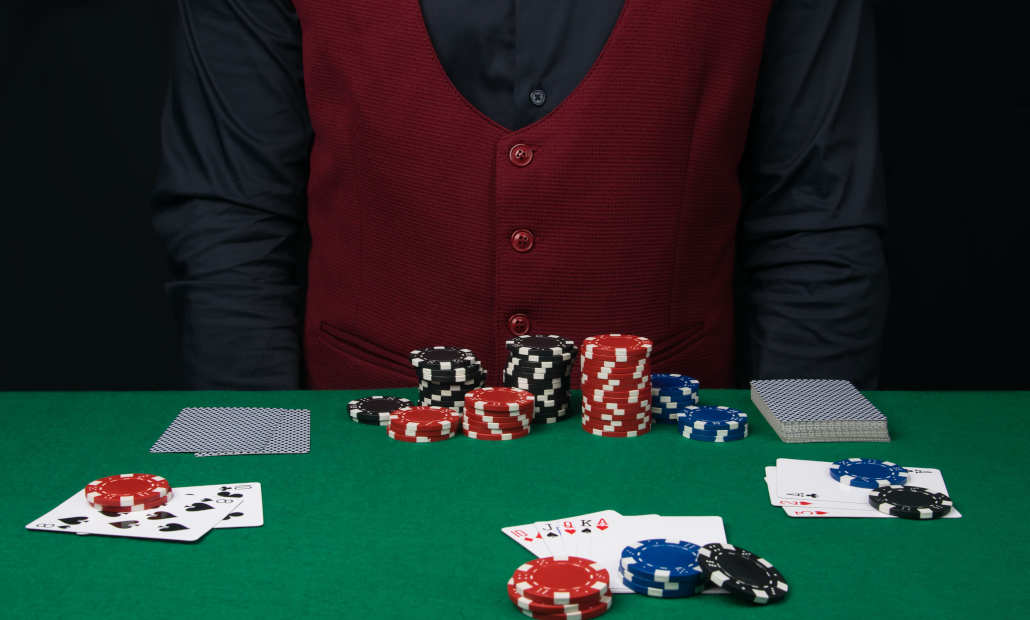 Even if you had a pair of aces in your hand and only added the remaining $5.00 to match the big blind, it’s still limping in. You’re now just limping in with a huge bluff in your hand, so remember that everyone else who limps in could also be bluffing too.

It’s a great way to avoid raising suspicion but some people may see straight through you. Limping in too often could also see everyone folding straight away each time it’s your turn.

Whether you are playing poker at an online casino like Mr Green or down at your local land-based poker hall, you can limp in at any time, but it’s not seen as a good move.

Only limp in every now and then. Limping, as it is called, is not a good look and isn’t appreciated by most poker players, especially on the pro circuit.

What Other Popular Poker Terms Do I Need to Know?

Here are several other popular poker terms and phrases that you may also like to learn before your next play. There are literally hundreds, so here are just some of the main terms.

A ‘gutshot,’ for example, is when you catch a lucky card to win the hand. A ‘river rat’ is when someone gets lucky on the river card (the final community card to be drawn) and ends up winning the hand.

A ‘bad beat’ is when you have a really strong winning hand but still end up losing to someone with an even better hand.

‘Ante’ is the initial bet that players must put into play in that hand. A ‘turn’ card is the card that’s drawn after the flop but before the river.

‘Fold’ is to get rid of your hand and exit that round. ‘Hole cards’ are the two cards you are dealt at the beginning of the game, and a ’kicker’ is a card that doesn’t form part of a win but still contributes to the overall hand.

What Are the Biggest Winning Hands in Poker?

A royal flush is when you end up with a 10, Jack, Queen, King, and Ace of the SAME suit.

However, the odds of ending up with a royal flush in your hand are indeed very long, and most poker players will very rarely, if ever, see these cards in their hand, or indeed their opponents’ hands, in their lifetime.