What Is Modeling and Why Should You Be Doing It in Poker? 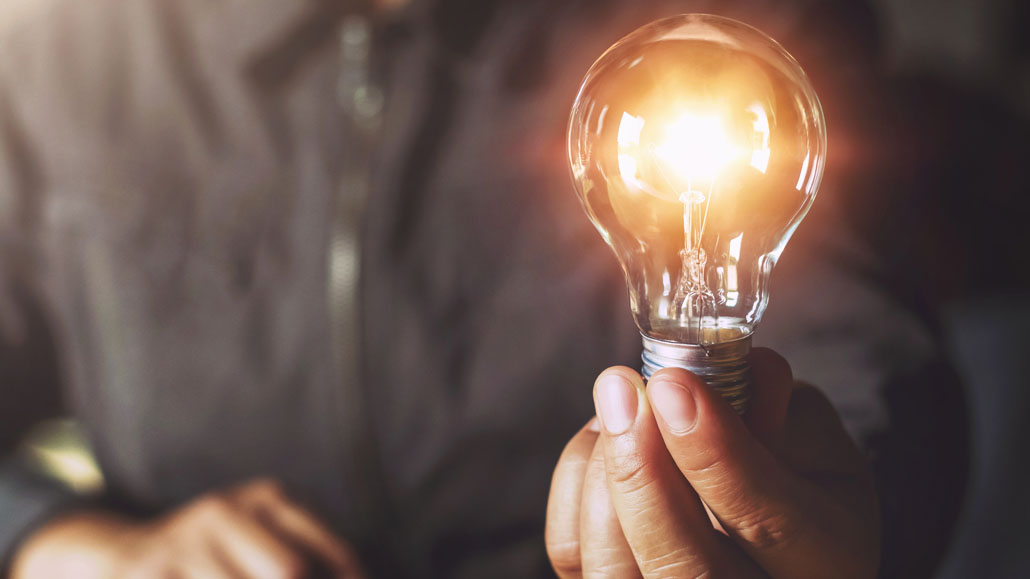 As a poker player, you’re probably interested in psychology and how people’s minds function. After all, a lot of what happens at the felt comes down to human behavior. The most successful players are those who can effectively anticipate how other people are going to act.

One area of psychology that may be of interest to a lot of players is Neuro-linguistic programming, otherwise known as NLP.

Although NLP is considered a pseudoscience, it does have some concepts that could be applied to poker, especially Texas Hold’em.

One of the core principles of NLP is modeling, and this can be used as a way to achieve the same results as someone already successful.

NLP was founded by Richard Bandler and John Grinder in the 1970s, and it was later made famous by the likes of Tony Robbins and Derren Brown.

The basic idea of NLP is that people can train and reprogram their brains to achieve any outcome they desire.

One of the core beliefs and ways to do this is modeling. In simple terms, modeling is like following a recipe when cooking. You identify someone who has become what you aspire to be and copy everything that they did that led up to that point.

The best way to think about modeling is to compare it to baking a cake.

If you want to make something similar to one of Buddy Valastro’s creations, you can do so by following his recipe and instructions. Granted, it may not be quite as good as the legendary baker masterpiece on your first few attempts, but it will still be a cake.

That’s if you include all the right ingredients. If you miss out on the eggs or flour, it’s definitely not going to look or taste the same.

The same is true for modeling. If you want to rise to the same position as a successful businessperson, sports star, or poker player, you need to copy everything about them.

This includes their language patterns, strategies, behaviors, and beliefs. The more you can become the person you are modeling, the more you will be able to assimilate.

This will allow you to gain the knowledge and insight that the person may not even be aware of, and therefore can’t teach others in their books or training courses.

Which Poker Player Should You Model?

When deciding which poker player you should model, there are a few things to consider. You could go for a player with a similar playing style to you, someone you respect or feel an affinity towards, or someone whose success you desire the most.

Once you’ve chosen the person, you can go about trying to model them.

If you’re lacking inspiration, how about choosing one of the most successful players of all time? Stu Ungar won three World Series of Poker Main Event titles and three Super Bowl of Poker titles in his illustrious career.

Ungar was well known for playing gin rummy and blackjack as well as poker, so anyone looking to model him could do the same.

Finding blackjack games now is easier than it was in Ungar’s day, as players can access casino games with live dealer on their computer. There are even different varieties of blackjack on offer, including Majority Rules and All Bets versions.

Another alternative could be to model one of the modern greats of the game. Looking at a more recent player could be the best way forward to succeed in today’s game.

The leader on the all-time money list is Bryn Kenney. The 34-year-old played Magic: The Gathering competitively before entering the world of poker. Anyone looking to model the American could opt to play the fantasy card game first as well.

Why Should You Aim to Model a Professional Poker Player?

Anyone who has made it to the top in their chosen profession has been through years of hard work, failure, and perseverance to get there. They have made mistakes along the way, readjusted their trajectory, and pushed on until they achieved their ultimate goal. This is the case for anyone who has managed to get to the upper echelons of the poker scene. 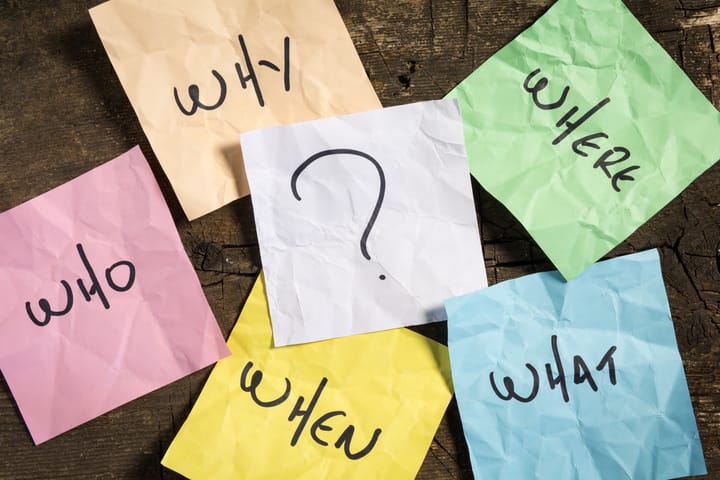 If you also want to become a top poker player, you could carve your own path and spend years trying different approaches. There is a chance that this could lead to success.

But wouldn’t it make more sense to learn from the mistakes others have already made, so you don't have to?

By modeling the path of a professional poker player who has already made it in the industry, you can minimize the chance that you may be following the wrong trajectory.

If you choose the player you most want to be like and copy everything they did that led them to their success, you may one day be sitting where they are.

Use All The Resources at Your Disposal

The great thing about modeling poker players is that there is a lot of material that you can use. When you’ve chosen your favorite player, you can read books about them, watch YouTube videos that feature them, or read up on past tournaments that they were involved in.

You can start practicing their mannerisms, re-enact some of their most famous poker hands, and adapt your strategy so it is more in line with theirs.

Whenever you’re playing a game of poker, you should imagine that you are the player you are modeling. Think about how they would act in any given situation, and behave accordingly.

If you find yourself unsure at any point, go back and do more research. There is a wealth of content out there you can use to study some of the best in the business. 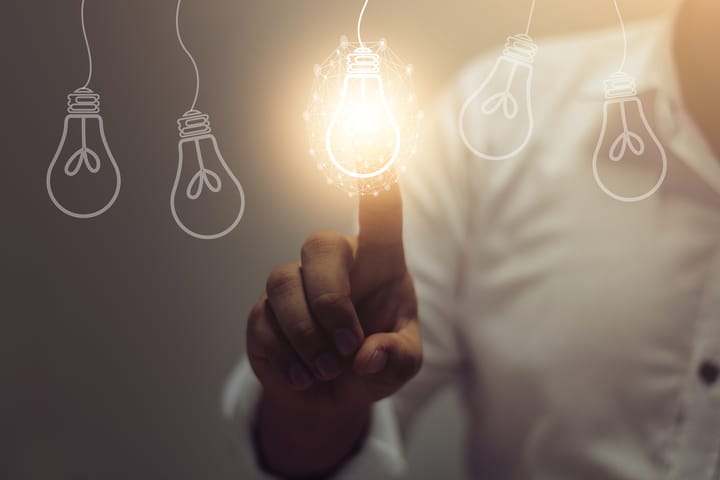 If you’ve tried various other methods and still find your poker game teetering between intermediate and expert, you should explore other avenues that could result in success.

Modeling someone who has already made it could be the method that finally gets you the results you desire and set you on a path of playing poker for a living.

Famous Gambling Superstitions – Do You Believe Any Of This?
Scroll to top