Netherlands Gambling History and Situation Today – What Should You Know? 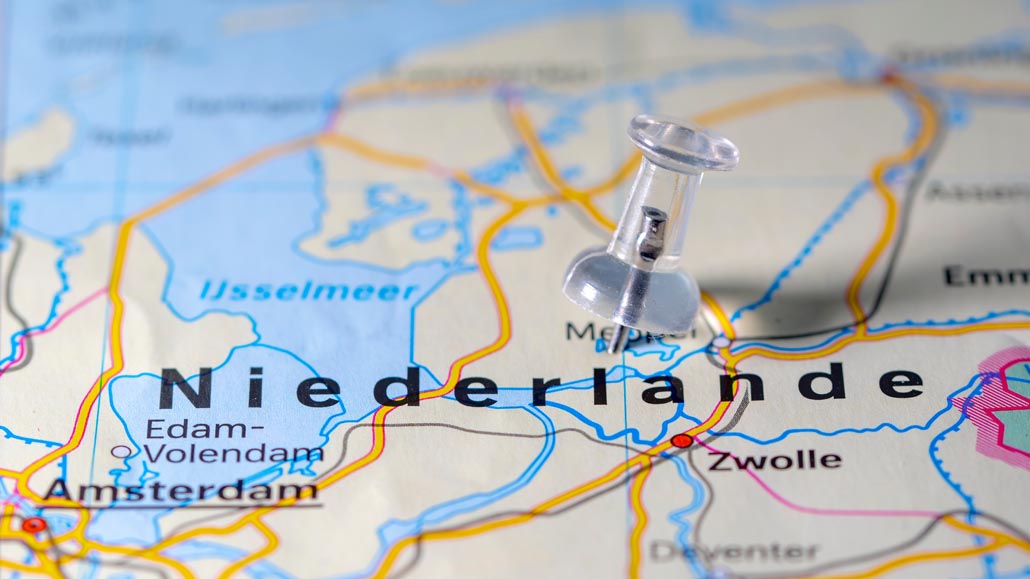 The Netherlands is famous for its very tolerant and liberal laws regarding many hot topics that split societies around the world. It’s known for being one of a handful of countries that legalized both drugs and prostitution.

With that in mind, it comes as a bit of a surprise that the gambling industry is actually a very tightly controlled market monopolized by the state.

Fortunately for gambling enthusiasts in the country, the Dutch government has made a change of course in the last couple of years, especially in the online gambling sector.

Read on to learn more about the turbulent history of gambling in the Netherlands, the current state of land-based and online gambling in the country, and what the future holds for Dutch players.

Gambling in the Netherlands over the Years

The country has a long history of gambling that spans back to the Renaissance. The first state-issued licenses for gambling and betting activities date back to the 14th century. Since then, gambling activities have always been closely controlled by the Dutch government.

Even though the Netherlands has deep gambling roots that go back for centuries, the country’s relationship with the industry as we know it today is fairly young.

All gambling activities in the country, from card games to sports betting, were first seriously licensed and regulated in 1964, with the Betting and Gambling Act.

By today’s standard, the Betting and Gambling Act of 1964 is very restrictive, as it takes a “prohibited unless licensed” approach.

The Act had remained unchanged for decades until secondary legislation was introduced in the late 90s and early 2000s. 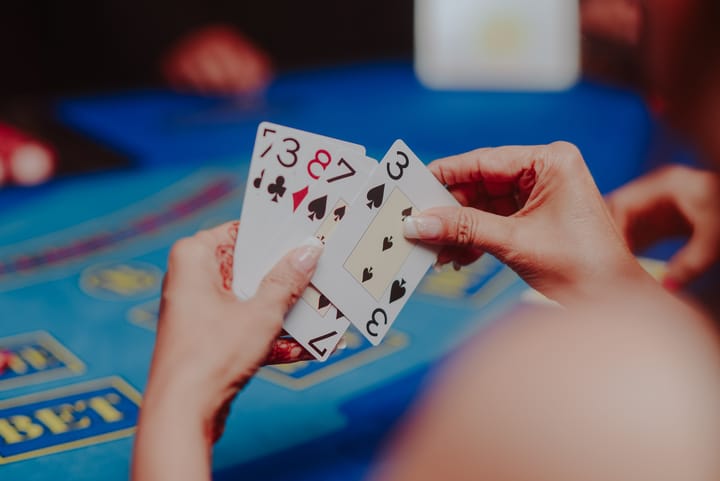 In 2012, the Dutch Gaming Authority (Kansspelautoritet) was founded as an independent regulator and supervisor of all games of chance in the country. It operates under the Ministry of Justice and Security and has three main tasks – protecting gamblers, preventing illegal gambling practices, and battling gambling addiction.

The Current State of Gambling in the Netherlands

The current state of gambling in the Netherlands is pretty clear-cut. The Dutch Gaming Authority is still the main regulatory body responsible for all gambling activities in the country.

Gambling is completely legal and permitted for all people over the age of 18. Although there are a number of land-based casinos in the country, none of them are operated by private owners or owned by any business.

The entire gambling sector is entirely monopolized and controlled by the Dutch government. All of the gambling venues in the country are under the company called Holland Casino. No other local or foreign casino brand can’t obtain a license to operate in the Netherlands.

It’s not possible to talk about the gambling industry in the Netherlands without including Holland Casino as a significant part of it. So, what is Holland Casino?

In simple terms, it’s the official Dutch state-owned gambling company that holds a monopoly on all gambling in the country. The company also funds policies for the prevention of compulsive gambling.

Holland Casino operates fourteen casinos throughout the country, with the Zandvoort Casino being the first venue to open back in October of 1976. All of the profits from the fourteen casinos go directly to the Dutch treasury. Currently, the Amsterdam branch is the largest and most popular branch of Holland Casino.

All of the properties that operate under the Holland Casino chain are equipped with the most popular games. This ranges from roulette, baccarat, and blackjack to slots, video poker, and other electronic games. 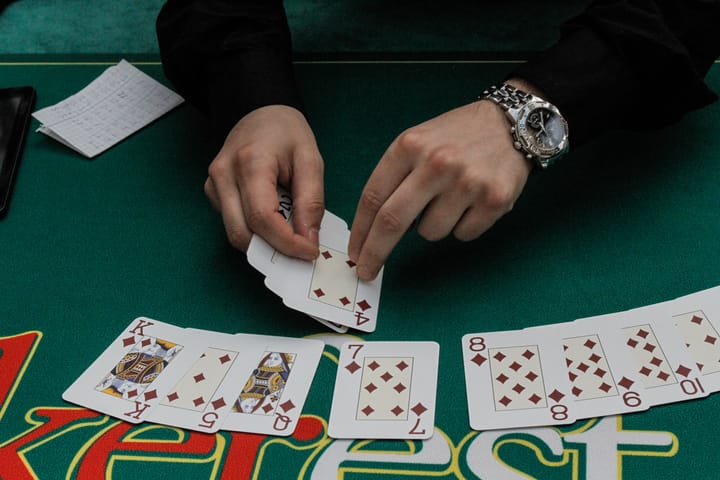 Speaking of slot games, Holland Casino offers over 42,000 slot machines in venues across the country. You can also find regular poker tournaments in most of the fourteen Holland Casinos gambling venues.

Is Online Gambling Legal in the Netherlands?

The online gambling market in the Netherlands has grown massively over the past few years. In 2015, the market had around half a million active gamblers. In 2021, this number has increased almost threefold.

Still, the Dutch government has put in great efforts to block citizens from gambling on foreign offshore sites, even trying to blacklist many online casinos, but ultimately failing to do so.

As the Internet is almost impossible to control, Dutch players can still sign up at some of the many online sites and claim generous bonus offers. They can even enjoy the sites in their native language.

From the player’s perspective, you can suffer no legal implications for playing on an offshore online casino. The Dutch government simply can’t control and subdue so many offshore sites that allow players from the Netherlands to sign up.

With all of this in mind, the Dutch government has begun a liberalization of the online gambling industry in the country. This process includes drafting new regulations that would reshape the current state of affairs. This brings us to the last topic of this overview.

The Future of Gambling in the Netherlands

Although the monopolized market has closely confined the past and present of gambling in the Netherlands, it looks like the future is set to change this.

The Dutch government is likely to open up its online landscape to a significant extent and allow many offshore sites to provide their services in the country.

The government has already made concrete steps in this direction after years of delaying the decision. In 2019, the Dutch Senate passed the Remote Gambling Act, which is set to change the country’s stance almost completely and open up the door for foreign providers to apply for a Dutch gambling license. 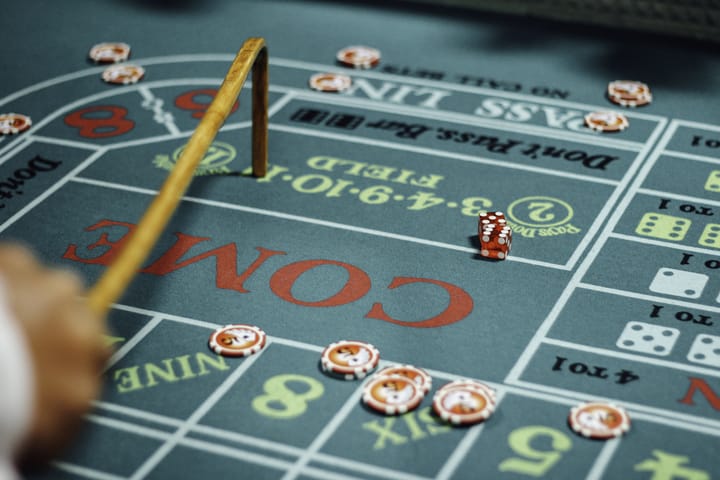 The Remote Gambling Act finally came into force in 2021, marking the start of a very important shift. The Dutch government has already received dozens of license applications.

We can only wait and see which casinos will be lucky enough to obtain online gambling licenses in the following months and years and if major poker operators will follow suit, allowing Dutch players to enjoy their Texas Hold’em sessions in a safe and regulated environment.