Norway Poker History – How Did We Get Where We Are? 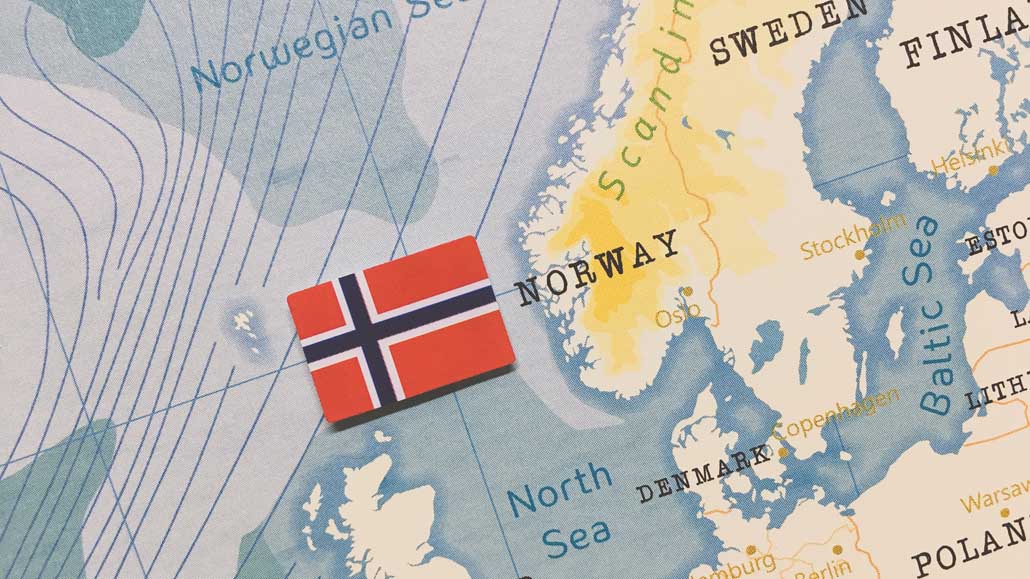 Over the past century, the Norwegian government has done almost everything it could to decrease the spread of gambling games in the country.

Even today, gambling is heavily regulated and restricted through many different mechanisms. But, despite all of these efforts, one game found its way into many households, becoming a popular hobby throughout the country.

So, how did we get where we are now, and what’s in for the future of poker in Norway? Let’s take a tour through the history of this game in Norway to see just how poker has managed to grow into a popular pastime for many Norwegians.

A Quick Rundown of Poker in Norway in the Last Century

Like its neighbors, Norway has opted for a state-run monopoly on all gambling activities during the twentieth century. Both gambling and betting industries are entirely in control of two organizations – Norsk Tipping and Norsk Rikstoto.

During the last century, Norsk Tipping has maintained a firm stance that all real money games are illegal.

In other words, there hasn’t been and still isn’t a single conventional casino in the country. No venues in Norway are offering games like poker, blackjack, or even slot machines.

The country did falter a bit amidst a slot rush in the early 2000s. But, other than that, poker and all other gambling games have always maintained an illegal status in Norway.

In fact, Norway is just one of a handful of European countries that have explicitly prohibited live poker over the years. And, unfortunately for Norwegians, this stance still hasn’t changed.

There have been occasional attempts of slackening the strict gambling laws, most notably in 2014. That year, we saw the first Norwegian Poker Championships that were actually held on home soil. Before that, this competition was held in Ireland.

Unfortunately, after a short stint of only a couple of years, the Norwegian Poker Championships returned to Ireland.

Is Live Poker Legal in Norway? – The Current Legislation

Live poker is illegal in Norway for the most part. Norwegians can enjoy a few betting markets, but the majority of casino games are unavailable.

Except for games offered by the state-owned Norsk Tipping, all forms of gambling are illegal. When it comes to live poker, there aren’t any venues you can try your luck playing a few poker hands. 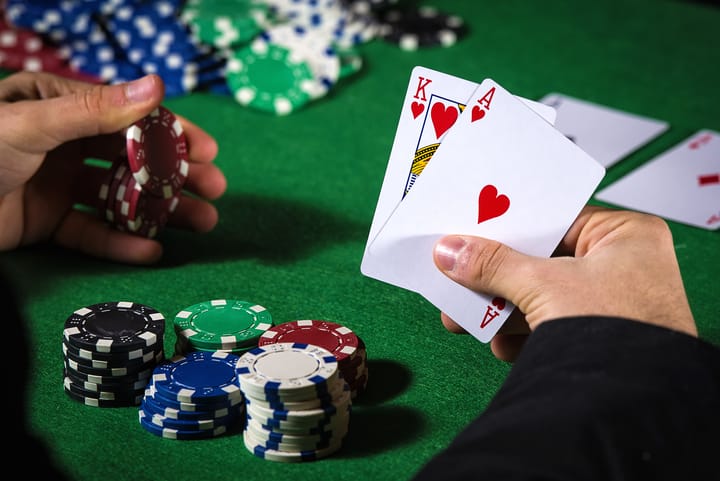 To dig a bit deeper into the details, the only way you can play poker in Norway is via home games. You can do so as long as these games aren’t organized as a gambling business.

To put it in simpler terms, you are free to organize home poker games. The only rule is that the “house” isn’t collecting any fees or making a profit from the players.

Is Online Poker Legal in Norway?

Since all gambling activities in the country are illegal, online poker is by default not available in Norway. There are no legal poker sites operating in the country. Norsk Tipping doesn’t license any gambling businesses.

Although the game is not legal in Norway, the authorities don’t go out of their way to ban sites or restrict poker players from accessing them.

You’ll find that most poker websites aren’t blocked. You can play poker on most sites as you would from any other European country. In fact, the Norwegian online casino market is quite substantial.

With all of this in mind, the biggest problem Norwegian online poker players currently have is when it comes to transferring money to and from poker sites. They have to use alternative payment solutions to ensure smooth and unrestricted transactions.

But, even this inconvenience hasn’t stopped Norwegian players from playing their favorite gambling game online.

Why Is Poker so Popular in Norway Today?

The availability of online poker in Norway has helped push poker to a new level in the country. The last decade has seen some great poker players from Norway. Names like Felix Vincent Stephensen, Johnny Lodden, and Annette Obrestad are leading the pack.

All of them, and many others, have deep roots in the online poker scene.

Although poker is trendy in Norway nowadays, it’s still not as popular as in other nearby countries, most notably Finland.

As playing the game for real money was practically banned for such a long time, poker didn't have quite enough time to gain a significant footing in the country. Plus, the situation for live poker is still pretty bad, as the only way to enjoy the game is to play it at home. 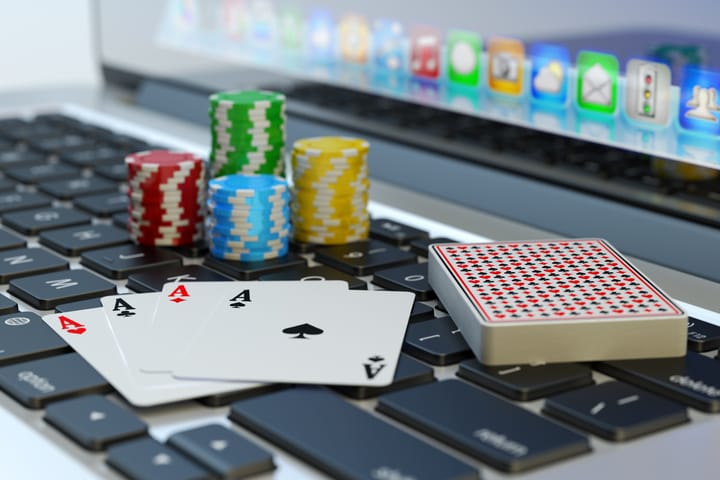 With that said, there’s no way we can know the real number of Norwegian poker players, as the legal status of the game is still not clear-cut.

Even though real money tournaments are illegal in Norway, it’s impossible to tell how many home tournaments are played in closed sessions. All of this brings about another important question.

What’s in for the Future of Poker in Norway?

The online poker renaissance the Norwegian poker scene has been going through for the past couple of years has truly been a sight for sore eyes.

Propelled by the lengthy Covid-19 pandemic, the online poker scene in Norway has never been bigger than it is today.

More importantly, the fact that there haven’t been any rising concerns of gambling problems in the country is potentially a good sign towards further liberalization of poker in Norway in the near future.

Since there aren’t any specific online poker laws, there is also confusion about how to tax the players. This is a serious question and one that might prompt the Norwegian government to speed up the legalization process, at least in the online landscape.

Although we can’t tell when or even if the Norwegian government will put any plans in place, there are reasons to be optimistic.

The rising number of Norwegian online poker players is an encouraging sign that the new era of poker in Norway is upon us. It brings a lot of promise for those enjoying the game as a hobby and people playing poker for a living alike.