The History of Online Casinos – How All of This Started? 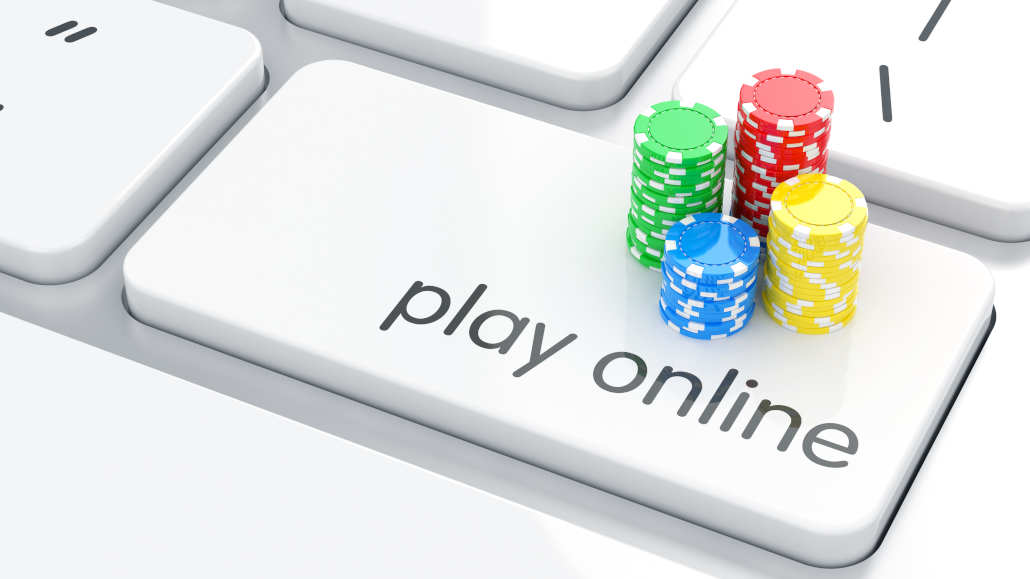 Gambling is as old as civilization itself, as people have always found ways to pass the time by engaging in various gambling activities. This has only been enhanced in the modern world, as today’s technology allows us to enjoy a broad range of entertainment outlets.

And, nowhere is this as clear as it is when it comes to online gambling.

Online casinos have taken over the industry and become the go-to gambling destination for players from all over the world. On this page, we’ll take a look at the brief but sensational history of online casinos and trace it back to the early days of online gambling.

The Mid-1990s – Invention of the First Online Casinos

The online casino industry was conceived as a result of a nowadays relatively unknown action. When the government of Antigua and Barbuda instituted the Trade and Processing Act in 1994, it gave this country the jurisdiction to grant licenses to legal businesses that want to open online casino sites.

There is another significant reason why 1994 is often used as the starting year for the online gambling industry. This was when one of the largest and most influential gambling software companies was founded.

This Isle of Man-based company was named Microgaming, a name we now recognize for being responsible for some of the best online video slots and other popular casino games.

Although Microgaming didn’t number as nearly as many employees as it does now, it didn’t let this fact stand in the way of the company’s ambition.

The platform was called Gaming Club and allowed players to bet with virtual money but no real money bets were possible.

That said, Gaming Club didn’t have many resemblances to the sophisticated online casinos we enjoy playing at today. It was crude, with a relatively poor user interface and only a handful of casino games online.

But, it was the pioneering step in propelling the gambling industry to new exciting frontiers. Gaming Club quickly became massively popular and many online software developers soon followed by creating their own online casino platforms. 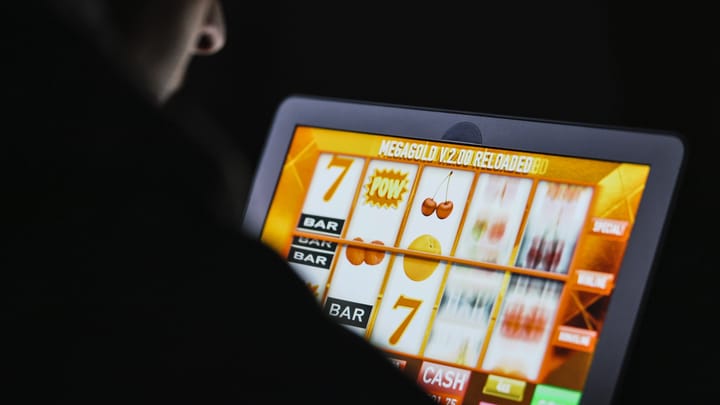 Only two years later, in 1996, CryptoLogic made an online casino that would set the standards for what all online casinos should look like. The company named their prized innovation InterCasino.

Yes, that InterCasino, a platform that’s still going strong a quarter of a century later.

InterCasino revolutionized the online casino landscape, as it was the first of its kind that allowed players to enjoy their favorite casino games for real money.

Since CryptoLogic was a company specializing in online payments and transactions, they have set the principal rules for how online casino transactions work to this very day.

As online casino players, we are fully indebted to both Microgaming and CryptoLogic for their groundbreaking innovations that have helped many other casino software companies that have come after them.

It didn’t take long for many other companies to jump into the niche and follow Microgaming’s and CryptoLogic’s footsteps.

In just a few months, the number of online casinos rapidly rose, as players were mesmerized by the new and thrilling way they can enjoy gambling. By the end of 1997, there were already several hundred online casinos actively operating and offering real money bets.

In such a saturated market, online casinos needed a way to stand out from their competition. This was the inspiration for the first online bonuses, free offers, and loyalty rewards online casinos are so advantageous for nowadays.

Plus, as sites were competing for the players’ attention, we saw the introduction of more great features and a broader range of casino games. In addition to slots, players could also enjoy many popular games such as baccarat and blackjack in their electronic versions.

The Early 2000s – The Need for Proper Licensing

As the number of online casinos exploded far above anyone’s expectations, the field became extremely competitive.

Naturally, in such a setting, some businesses tried to take advantage by creating platforms that would solely base their operations around scamming unsuspecting casino players.

Since the online world at that time was like the Wild West, there were no effective ways to prevent fake casinos sites from swindling their customers.

This prompted governments and organizations to sit down and come up with strong authorities that could better regulate the online casino industry.

The early and mid-2000s saw the creation of two gambling regulatory bodies that still stand as the most reputable authorities in the online casino world. These are the UK Gambling Commission and the Malta Gaming Authority. 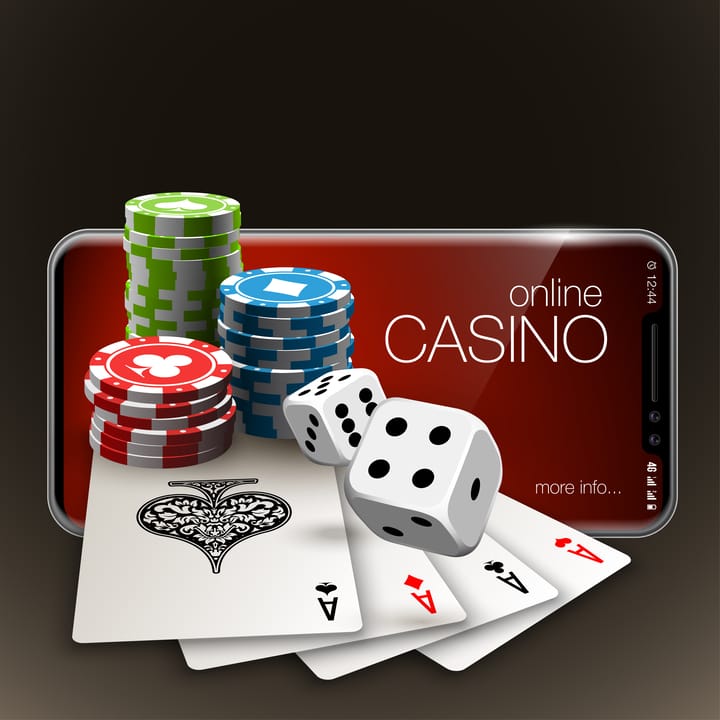 With comprehensive legislation, regulation, and clear directives for online casinos, these two authorities aimed to establish a secure atmosphere for online gamblers. These two regulators do so by issuing licenses, advising local governments, and collaborating with law enforcement authorities.

They’ve established themselves as reputable licensors over the years. Today, if you see a logo of either of the two organizations on the casino site you want to play at, you can rest assured you’re playing at a fair, secure, and reliable platform.

As time went by and software providers pushed each other to see who came up with the best and most innovative casino content, the player’s experience only increased with each passing year.

The games just got better and more immersive, with more detailed graphics and improved sound design. This culminated in another revolutionizing casino technology – live dealer games.

Live dealer games bridged the gap between land-based and online casinos and brought the latter even closer to the real thing.

These games allowed players to enjoy an authentic casino setting and play with professional dealers they could interact with. This was done by creating casino studios from which the games were streamed live online. 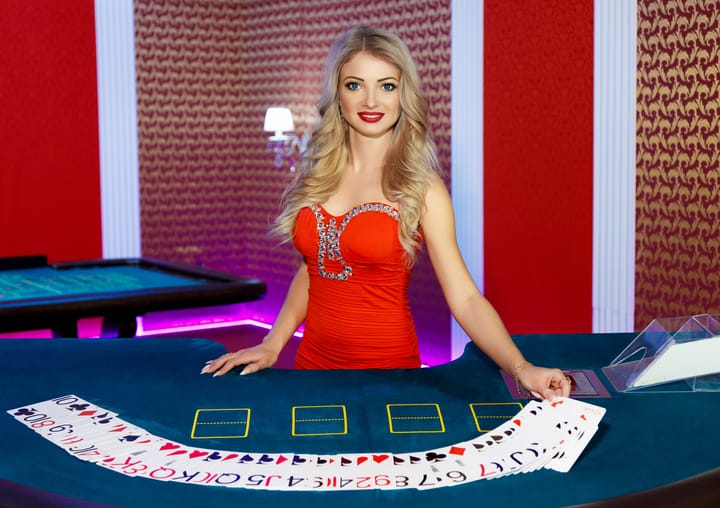 Over the previous decade, live casino games have evolved so much that most players have turned to playing these games instead of traditional RNG-based online casino games. These days, you can play countless versions of live roulette and many other popular games featuring live dealers and a real, lifelike setting.

And that's the story of online casinos up until this day. We can't say for sure what comes next, but with VR and AR technologies growing at a rapid rate, this seems like the next natural step.

One thing is for certain: it will be interesting to see what online casinos will look like ten years from now!

Video Poker Strategy – How to Win at These Machines?
Scroll to top