The Origins of Poker 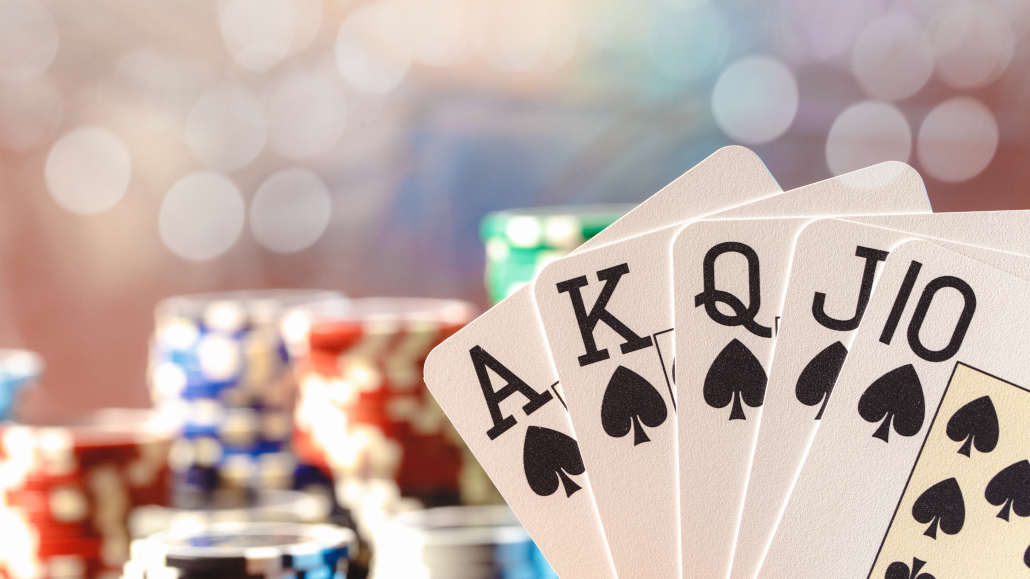 The Origins of Poker

Poker is perhaps one of the most well-known card games, and it is definitely one of the most popular in any casino. It is a pretty complicated game that requires a great deal of skill and understanding. But what are the origins of poker?

Poker is thought to have originated during the nineteenth century in the United States. Playing cards themselves have existed in some form since around the ninth century, but many of the games we play today are relatively modern.

Although it became popular in the nineteenth century, it wasn't until the 1970s that poker really took off. This was when the first poker championships began to take place. Today, poker is one of – if not the – best-known card games in the world.

Although poker, as we know it today, isn't quite the same as the game first played in the nineteenth century, there is some debate over its real origins.

In 1937, the writer R. F. Foster argued that the game “poker” was actually a modernization, if not a direct copy, of the Persian game As-Nas.

As-Nas has a slightly older history than poker. It is thought that some versions of the game were around in the sixteenth century, but it became more popular in the eighteenth century.

As-Nas is very similar to poker and could have been influenced or inspired by the game. It is difficult to know the exact origins of something like a game as it is often a fad or altered over several years before the specifics are written down and recorded.

Some believe the origins of poker are actually much older and date back to tenth-century China. So, essentially, we aren't really sure where exactly poker originated, but we do have a fair bit of information about how it became more popular.

It is generally agreed that French colonists brought poker to North America in the nineteenth century. This was mostly in New Orleans and its surrounding areas. There were developed settlements in the region because of the Louisiana Purchase. 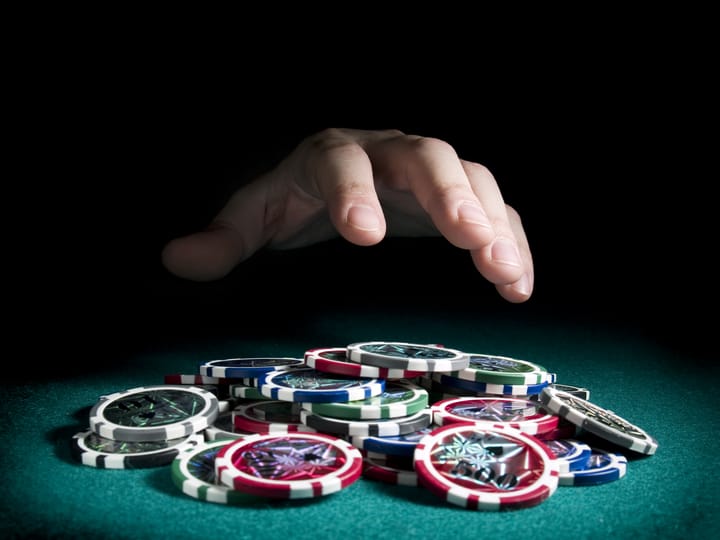 It was during this time that the details of the game became more specified to include fifty-two cards in a deck of cards and five cards dealt to each player. The game gradually spread upward along the Mississippi River and from there across North America as merchants transported goods along the waterways.

Poker became a commonly played game during the civil war as soldiers needed a way to pass the time in between battles.

Card games have been a common pastime of soldiers for centuries and still are today.

In a somewhat strange journey, the game doubled back on itself and was introduced to the United Kingdom when Queen Victoria became interested in it after hearing a US politician explaining the rules to members of her court.

Poker became somewhat popular in the UK after this, but it wasn’t until around the time of the First World War that the game became more widely known across the rest of Europe. This was, again, due to its popularity amongst soldiers.

The name that the French colonists of the nineteenth century used for poker was “poque.” This was then Anglicized to “poker.” But there are similar names for the same game in other languages.

There is the Irish “poca” meaning “pocket,” the German “pochen” meaning “to bluff,” and the Spanish “primero,” which was the name given to another similar game.

The name “poker” likely derives from one of these words. However, it isn’t entirely certain which. It is very likely to have been the French “poque” due to the influence of French colonists in New Orleans.

The German “pochen” is a potential origin due to its meaning, but there were other popular card games played around the same time that required the players to bluff and lie.

The commonality of card games that required bluffing, as well as the prevalence of games similar to poker, has led some historians to believe that poker has a shared history with “brag” or “bragg.” This was an English game popular during the Renaissance that derived its name from the French game “brelan.”

It is generally agreed that poker was introduced to the United States by French colonists during the nineteenth century, but its origins before this are relatively unknown.

It might be a developed version of the more pared-back “brelan,” or it could be something entirely different. Its exact origins, though speculated on, are not entirely known.

If you are relatively new to poker, you might not know about the variations present within the game. As shown by the complex origins of the game itself, there is no surprise that there are many different ways to play.

Card games have a very long history, and people have been coming up with new games for centuries, but they have also been developing new ways to play. For example, when poker became more popular in the 1970s, it was mostly the Texas Hold’em variation, which is still popular today. There are other variations as well. These include different “straight”, “stud”, “draw”, and “community card” variants. Due to the complex nature of poker and its potentially wide-ranging origins, people in different countries and cultures play different versions of the game.

The variations can differ, but they primarily involve the way in which the cards are dealt to the players. Some variations also differ in terms of how and when bets can be placed, as well as how much players can bet on any given round.

The style of poker will be agreed upon beforehand, but the differences are generally not that big to make the game too confusing.

Variations in card games are common as games spread across the world and people make changes and adjustments. This is common in almost every aspect of culture.

It is also understandable due to how common card games are across the world, as simple card games can pop up everywhere and have multiple origins.

So, the next time you hear someone talking about playing poker, don’t automatically assume it’s Hold’em. Perhaps they’re talking about 7 Card Stud or an entirely different variation. 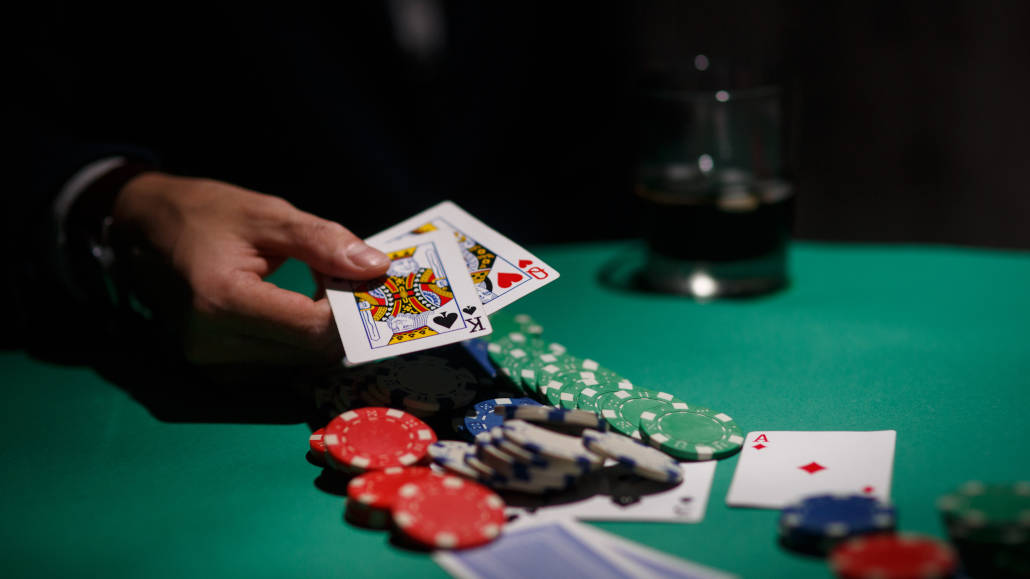