Tips for Playing Poker When Traveling in Different Regions 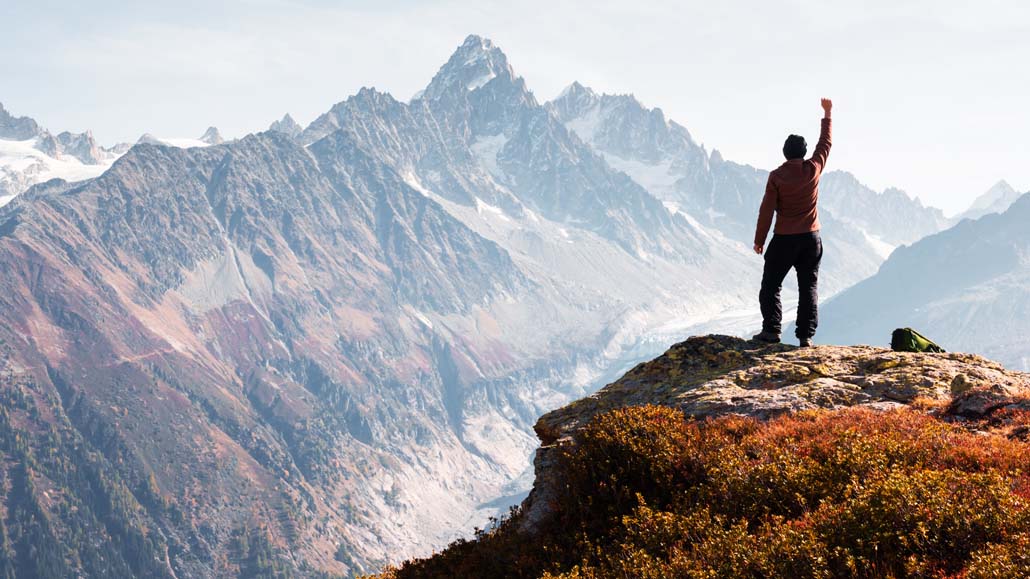 One of the most significant advantages of being an online poker player is the ability to play from anywhere, without any restrictions.

You can move wherever you want to in the world and continue doing what you enjoy. The most popular destinations for online poker players in the previous decade have been countries like Thailand, Malta, Mexico, and Vietnam.

But, as opposed to just moving somewhere long-term, you can also bounce from country to country and enjoy everything that different cultures have to offer. There are many advantages to doing so, but it’s also a more inconsistent lifestyle.

If you want to frequently travel while maintaining a successful poker career, you must plan everything to a tee. Here are the top three tips to remember depending on where you want to travel when playing poker.

1. Traveling to the US to Play Poker

When talking about traveling and playing poker, there are few places better than the good old USA. With the bright lights of Las Vegas and Atlantic City, sleepless nights are almost guaranteed if you like playing poker in land-based venues as well.

Things are a bit more complicated on the online poker landscape, as the game isn’t regulated in all states. This is something worth researching a bit depending on which states you plan on passing through while traveling.

The US is a large country, and you can spend a lot of time exploring it from East to West and back. If you want to taste the “American Dream” and live life to the fullest while playing live poker, the United States is a perfect destination.

Plus, popular poker vacation places like the Bahamas are just a couple of hours away by plane.

With all of this in mind, the one thing you mustn’t forget when traveling through the US to play poker is to get at least some form of travel insurance. We all know how notoriously expensive the US health system is.

The last thing you’d want on your trip is to rack up tens of thousands of dollars worth of medical debt for something you could’ve quickly taken care of at home. 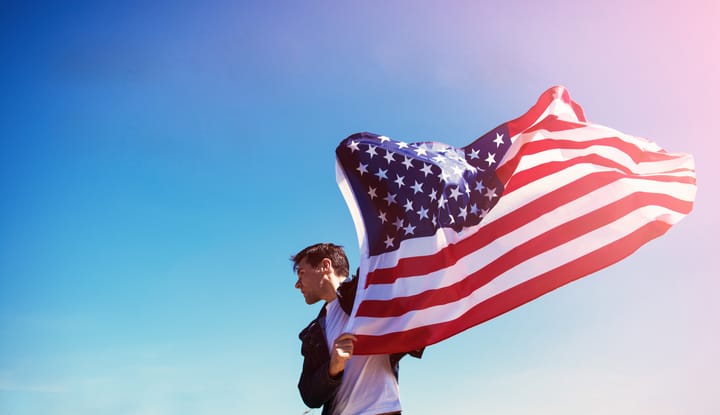 Another thing to keep in mind when traveling to the US are potential visa issues. The US has a relatively stringent policy of who they let in and for how long. Make sure how long citizens from your country can stay in the US without having to obtain a visa.

Lastly, it’s also worth mentioning that many players avoid spending too much time in the US when playing poker as the country is costly.

Renting an apartment in the US will cost you much more money than it would in other parts of the world. If you avoid eating in restaurants, you can save a lot on food. In major cities, transportation is also a factor to consider, as it’s often expensive and poorly organized.

2. Traveling Through Asia While Playing Poker

Asia has become a hotspot for poker tourism, with many westerners either visiting the continent or outright moving there to play poker. More specifically, this includes countries in Southeast Asia, like Thailand and Vietnam.

Almost every poker player who travels to Asia has overwhelmingly positive impressions of their experience. The people are friendly to foreigners, the food is delicious, and the culture is captivating.

Plus, as rent, transportation, and other general living expenses aren’t as steep as they are in the Western Hemisphere, you don’t have to spend as much time grinding.

This means that you can enjoy even more free time traveling the continent and exploring different cultures.

It’s important to mention that the gambling regulations aren’t as progressive as in most first-world countries. In fact, gambling is outright illegal in many Asian countries.

Still, there haven’t been examples of players getting in trouble for playing online poker in Thailand or Vietnam. In fact, there are sites such as W88, catering specifically to Vietnamese players.

Aside from dealing with annoying banking regulations and challenges that come with international banking transactions, you don’t have anything major to worry about.

Again, travel insurance is a must, as Asian countries are a bit less safe in many regards. This is not to say that you should avoid these countries. But, safety standards in Asia, especially on the motorways, are less secure, and you never know what can happen.

When it comes to getting travel permits to visit and stay in Asia, most countries have reasonably lax policies. You won’t have much trouble obtaining a visa to travel to popular Asia poker destinations like Vietnam and Thailand.

The only thing to be mindful of are the changing visa conditions, as Southeast Asian countries are known to switch them fairly regularly.

3. Playing Poker in Europe as a Traveler

European countries are some of the best-developed in the world and have some of the most beautiful tourist spots in the world. From Italy to Sweden and Portugal to Greece, the entire continent is brimming with fantastic tourist destinations.

Transportation is generally very well organized in most of Europe and especially caters to adventurers and frequent travelers.

You can board luxury trains that will take you halfway across the continent or jump on a low-cost flight to some of the most popular tourist destinations.

From the poker side, the game is entirely legal to play in nearly all European countries.

The only difference will be the platform you can play on. The Internet infrastructure is top-notch, so you’ll have good coverage whether you’re playing at the seaside or in the mountains. 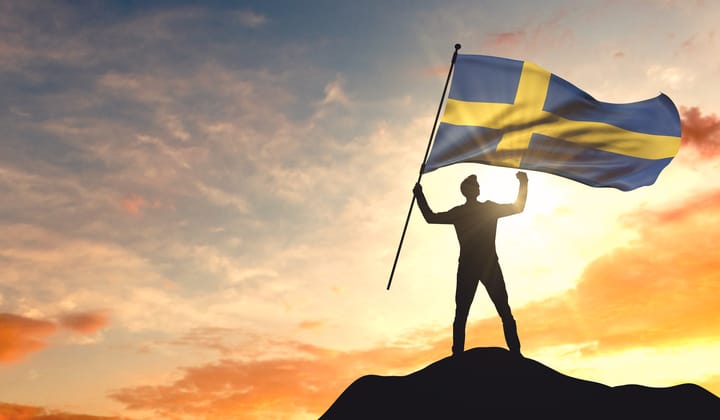 If you plan on primarily traveling to countries in west Europe and Scandinavia, keep in mind that the general living costs are much higher than in the southern part of Europe, and especially in eastern Europe.

Regarding potential visa and passport issues, you don’t have to worry about any of these if you’re an EU citizen. If not, you might have to jump through many hoops to obtain a visa to spend more than three months in any EU country.

Traveling through Europe while playing poker may require more stringent bankroll management, but, at the end of the day, it will be worth it.