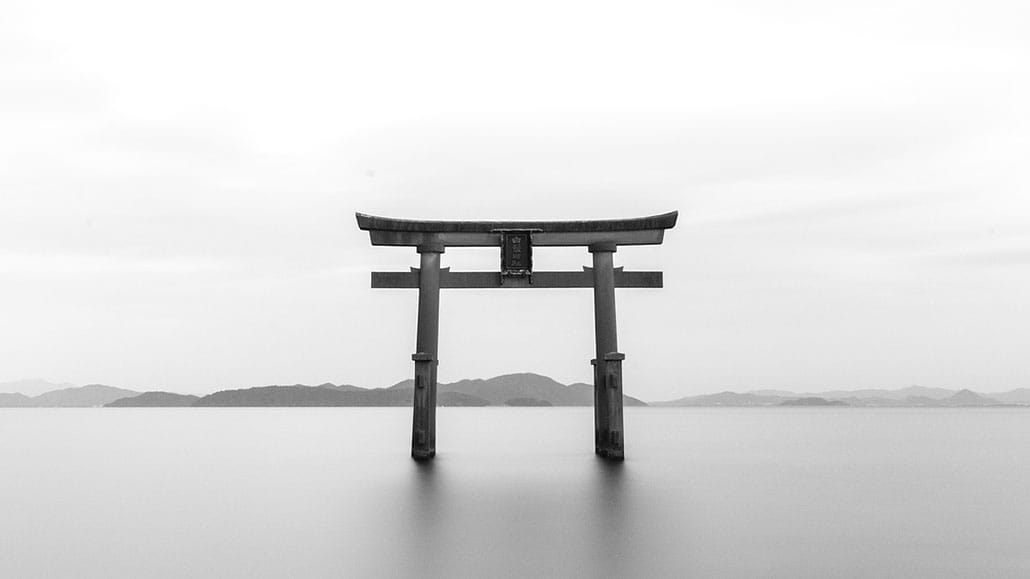 Up until a couple of years ago, almost all forms of gambling were illegal in Japan. After decades of struggle, the government has finally decided to remove the ban on gambling, and the country is supposed to get several integrated casino resorts in the near future.

But the road ahead is still a bumpy one.

Given the fact that there are no legal casinos or cardrooms in Japan, it’s clearly not a great environment for those looking to take up poker seriously.

Those wanting to play live have to turn to private games or illegal gambling venues usually run by the mob. It’s not exactly what you’d call a player-friendly setup.

On top of this, players caught gambling in these illegal games can face serious issues. These range from heavy fines to even prison time for repeat offenders.

So, for someone just taking up poker, it’s a really harsh environment. Learning Texas Holdem strategy and dealing with everything that comes along (variance, bad beats, etc.) is hard enough even in completely regulated and safe casinos.

The added pressure of risks that come with private games and the possibility to face serious legal consequences are simply more than most people are willing to deal with. 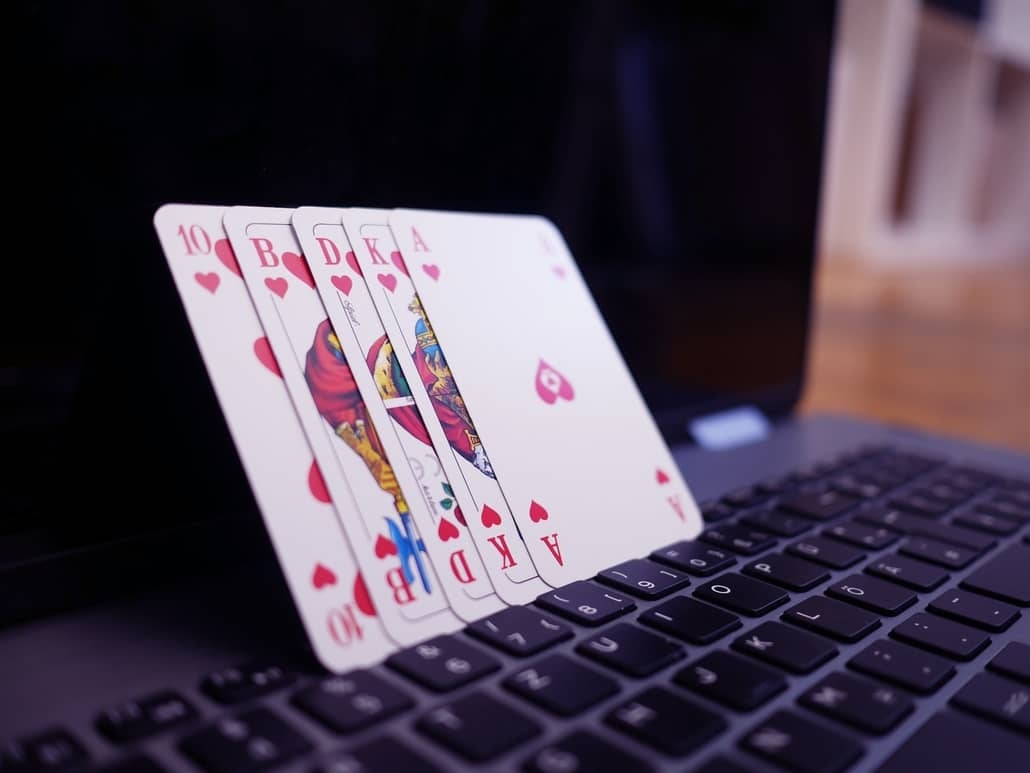 The live poker scene in Japan is clearly not an ideal environment. That’s why many of those who fall in love with the game decides to take it up seriously turn to online.

While there are still some problems that come with playing on the internet, they are not nearly as big or as serious.

Technically, online poker is illegal in Japan as well. Operators can’t get a valid license to offer their services to the players from the country. However, the Japanese still have access to a great number of offshore poker rooms that are more than happy to take their action.

Manekinekocasino has written a great guide for Japanese players on how to get started with online casino gambling, so if you are interested in any of these games, you might want to check it.

The biggest problem the players face is actually when it comes to deposits and withdrawals. Many banks in the country refuse to process gambling-related transactions, making things somewhat complicated, especially for those needing to move larger amounts.

But these days, there are ways around these restrictions.

As for the legal implications, although they are equally as serious on the paper, no one in Japan has ever been persecuted for playing online poker. It seems the government is willingly turning the blind eye to this issue, just like in many other countries where online poker is prohibited.

However, there is always a risk associated with doing what is not regulated or strictly speaking legal, so you should consider yourself if that risk is worth taking.

Tournaments Allowed But No Cash Prizes 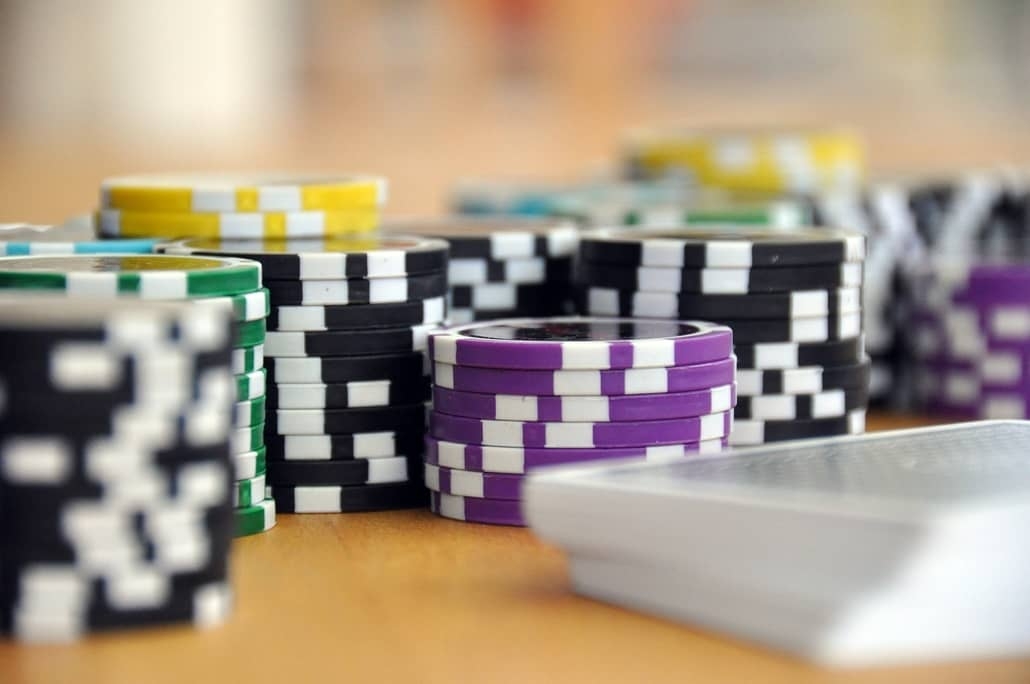 Japan has nothing against poker as such. Their law prohibits gambling, i.e., staking real money to win real money in a game of chance.

So, you can organize a poker tournament, but you can’t offer cash prizes for the winners.

PokerStars have found a clever workaround for this problem with the Japan Open Poker Tour. It’s a series of tournaments taking place every year in Japan where winners pay real money to buy-in.

However, winners aren’t paid in cash. Instead, they’re given full packages (buy-in, travel, and accommodation) for other tournaments taking place outside of Japan.

This is why there is a fair number of successful Japanese poker players often present at other poker events in Asia, like the APPT, ACOP, and the Macau Poker Cup.

Tournaments like the ones offered during the Japan Poker Tour provide opportunities for those looking to kick-start their poker careers.

In some ways, these have certain advantages over money-awarding events because they push people to keep on playing, giving them opportunities for big scores.

Unlike with some other Asian countries, there is no special stigma surrounding poker or poker players in Japan.

It’s simply not the path taken by many due to the inconvenience and the fact the country offers many opportunities for professional growth in other areas. So, there aren’t that many people playing poker for a living.

Looking at the Global All-Time Money List, there are no Japanese players who made a huge impact on the game.

Tsugunari Toma, currently the biggest earner from the country, has lifetime tournament winnings just shy of $2.3 million, which doesn’t put him even in the top 500 winners in the world.

Whether it’s because of the restrictive laws, culture, or something else entirely, it’s quite clear that poker doesn’t enjoy as much popularity in Japan as in most other countries in Asia.

If this weren’t the case, there’d certainly be some players with more notable results given the country’s population is well over 120 million.

What the Future Holds For Poker In Japan? 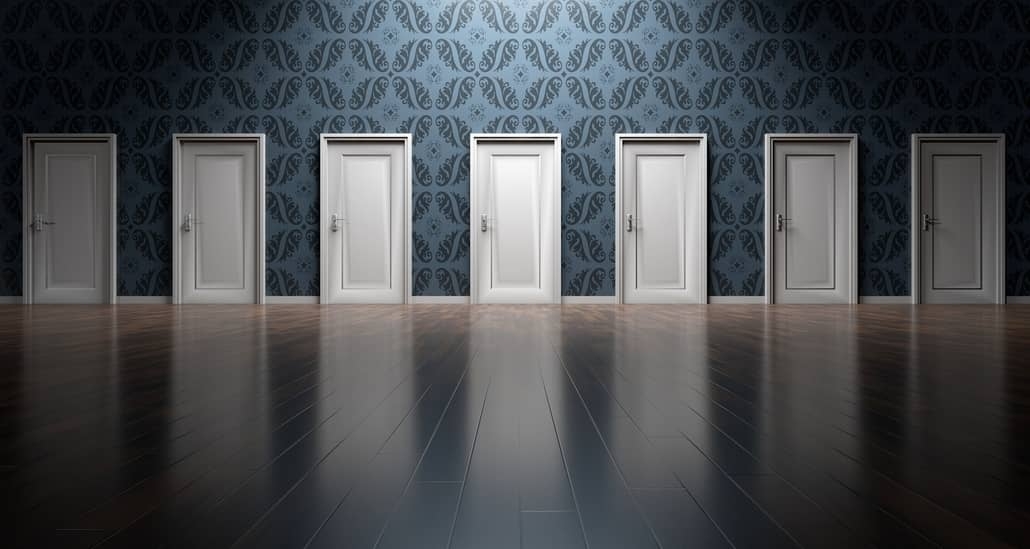 The new gambling bill could finally see things change in Japan. Although new casinos are still at least a few years away from opening their doors, this could be the major breakthrough for the country.

It will finally give Japanese people a chance to play their favorite casino games in a safe and completely legal environment.

It’s still uncertain what all of this will mean for poker and poker players.

Having a few nice poker rooms in highly populated areas of the country should create a lot of interest in the game, even with those who haven’t played any poker hands before.

If new integrated resorts decide to offer poker as a part of their service, it could lead to a big increase in popularity.

Of course, there are no guarantees whether new casinos will decide that offering poker is feasible and something they want to invest in is anyone’s guess.

With the game not being so popular in the country at this point in time, they might focus their efforts elsewhere and save the floor space for more slot machines and housed table games.

One way or the other, it’s good to see the country is finally moving in a different direction, and poker is about to exit the illegal zone.

That fact alone will likely pique the interest of many. If new casinos also do their part, a good poker boom could be in the cards for Japan. If that happens, better be ready than sorry, so it might be a good idea to invest in some poker training sites and prepare for what is coming next.