How Did Poker Become Legendary in Pop Culture? 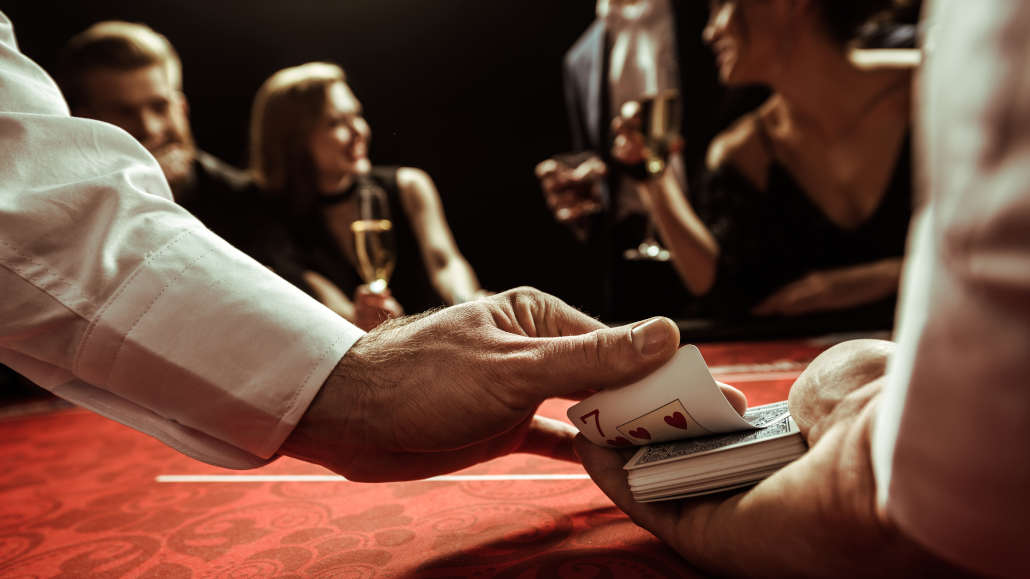 How Did Poker Become Legendary in Pop Culture?

Poker is a part of our pop culture. There are countless TV shows and movies that feature poker games between friends or intense matches with much more than just money on the line. There is a very specific aura that comes with the best poker players as well, so let’s take a look at why and how poker became such a big thing.

Blast from the Past

Poker’s history is a bit murky. There are several theories as to where it originated from or which older card games it was inspired by.

Some believe it is based on a Chinese game from the 10th century; others see it as a direct descendant of the Persian game As-Nas that originated in the 14th century.

The most popular theory, however, bases poker on a French game named Poque. With a name like that, you can see why that seems likely. It originated in the 1400s and was played with a 52 cards deck, just like the modern version of the game.

The French brought the game to America, where it gained popularity in the 1700s in and around Mississippi. Over the years, it spread through Riverboat Gambling, the Gold Rush, smoke-filled saloons, and soldiers fighting the Civil War,

Then, in 1970, the first World Series of Poker championship took place in Las Vegas, and in 1998, the first online poker room finally opened its virtual doors.

You can argue whether poker should be considered a sport, but it certainly has fans. If you’re not interested in professional players and tournaments, you might just be in for the game itself.

For many of the fans or players, poker has become a sort of lifestyle. If you are interested in the game, its history, the many ways to play it, and online poker, its latest feature, poker, you can look for poker communities. 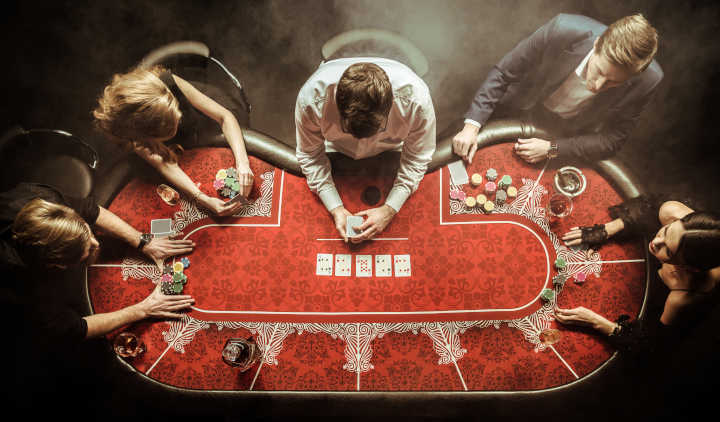 Some have not only collected information on the game but even turned themselves into the Online Casino Authority to help you navigate the internet poker scene.

So, how did poker enter the modern-day pop culture, and what is it that kept the interest for this old game going over the years?

Take a look at our list of poker movies, and you can see a lot of the reasons why poker has entered our pop culture. The fascination is almost always based on either becoming the best player for the prestige or playing to win a prize, usually a large sum of money.

It's a high-stakes game, which makes it perfect for building cinematic tension. The audience is thrilled and captivated and can admire the skills our hero and his or her opponents portray.

Poker has a specific flavor that certainly comes from its past and the way it was popularized. One is the game having always been played for money. The other is the setting in which it was played.

Cowboys in saloons and soldiers blowing off some steam between engagements are two archetypes of American males and two high-tension environments that have a lot of fans and fantasies tied to them.

People want to be them or admire them. They’re the ones who can keep their cool and read other people, all the while being under pressure and keeping up with their own strategy.

And it’s easy to try to imitate them by setting up your own poker game, facing off against friends, testing your own skills and strategies. The popularization of poker in casino settings has also added a certain flair of luxury. 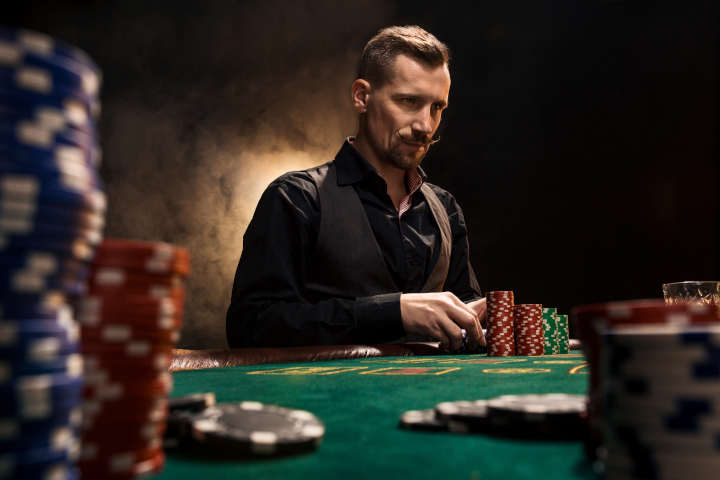 If you think of poker today, it is most likely an image of people seated around the table, smoking cigars, playing a set of games in a long-lived tradition. Or it’s the image of elegant high stakes casino players, inspired by scenes like the poker game in Casino Royale.

The game between James Bond and Le Chiffre is a good example of why depictions of poker are popular. A lot of the fascination around the game and its players comes from the strategy and mind games involved in becoming a good player.

There is a compelling story to be told, with lots of potential twists, that rewards the viewer for being knowledgeable on the topic.

Poker built its reputation through its history, being played in saloons and during wars, always with the promise of big wins.

The game of wits and skill was popularized as a media trope, in which poker scenes are used to add tension and twists that let the audience cheer on the protagonist.

Because the famous poker face needs a certain amount of composure or coolness, it is a popular ideal to aim for. Since you need nothing but a card deck and some friends, that’s pretty easy to come by.

When you’ve read some poker tips and gained some skills, you can even try going for big prize money playing in traditional or online tournaments, giving you a chance to truly become like one of the heroes you admire.