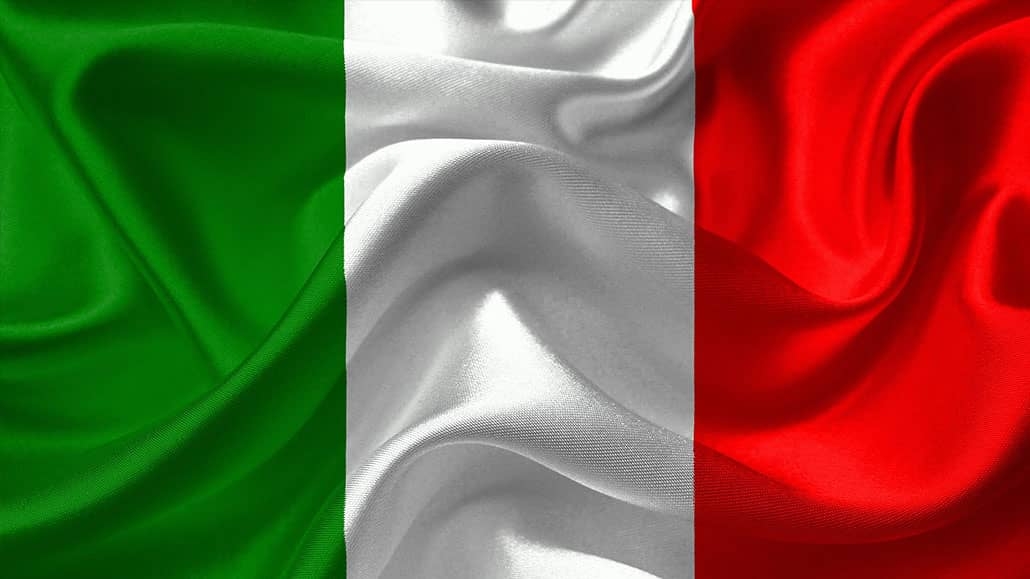 It’s no secret that Italians know how to play poker and love to do it. Over the years, there have been many successful players from Italy, and they would often capture the hearts of the fans with their colorful characters and often aggressive style of play that makes for great TV.

But when it comes to playing poker in their home country, Italians don’t have many great options.

The number of live poker rooms in Italy has never been big, and new gambling laws have had quite an impact on the online scene as well, cutting the country off from the rest of Europe and the world.

If you’ve been wondering what’s the situation like with poker in Italy, keep on reading to get your answers.

This information may help you if you’re planning a longer vacation in the country or are thinking about moving, but the ability to play poker plays an important role in your life. 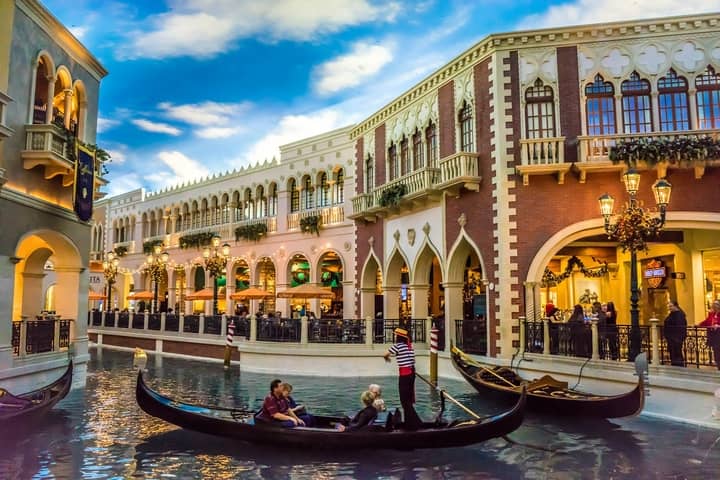 As mentioned, residents and visitors alike don’t have many options to play live poker since there are only five major casinos in Italy, which is a very small number for such a big country.

There are several reasons for this, but one of the biggest is the general anti-gambling climate.

While gambling is legal and regulated, lawmakers are constantly looking for new ways to restrict and control it as much as possible, which makes the idea of running a casino not so appealing.

Of the five casinos that do operate, only three of them have poker rooms.

The biggest and the best-known one is Casino Sanremo, which hosted numerous major tournaments, including the European Poker Tour.

A few more poker rooms are scattered around the country, but none of them seem to be particularly active. Except for some big events, Italy's live poker scene doesn’t seem that lively, and many players will go to neighboring countries to find some action. 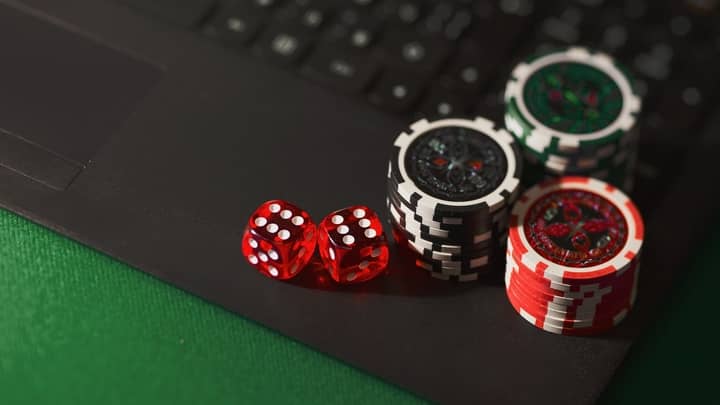 In the past, Italian poker players were allowed to play in any poker room of their choosing without any restrictions. However, with the new wave of regulations sweeping across Europe, many countries decided to introduce new laws, and Italy was one of the first.

The gaming law from 2011 created a fenced market, pushing out all operators who didn’t acquire the local license.

While poker rooms were only allowed to offer their services after acquiring the license, players were cut off from non-licensed operators as internet providers in the country blocked their sites.

This created a situation where Italian players could only play against each other, severely shrinking the market's size and the traffic on the sites that did get local licenses, like PokerStars.it and iPoker.it.

Those looking to jump into the global pool can still do so with a poker room via NonAAMS.com, but the number of options is certainly limited. Many internationally licensed poker rooms and casinos simply don’t want to risk it.

Poker Is Game of Skill in Italy

Italy really differs from most European countries because Italian authorities have realized that players’ skill levels significantly impact their results in poker and recognized poker as a game of skill.

Hence, taxation laws are designed in a way that recognizes this fact, at least to some extent.

Players in Italy need to pay a 20% tax on all sums withheld by the room, i.e., tournament fees and any rake paid in cash games.

This has created a rather peculiar situation, making certain stakes and game formats much more profitable than the others.

While you can play online MTTs, cash games, and sit and goes in Italy, the way taxation laws have been set up can play a major role in choosing your games.

For example, low stakes cash games are extremely unprofitable and almost impossible to beat. The rake is already quite high in these games, and it’s hard enough to beat it and turn a profit without having to pay an extra 20%.

At the same time, those grinding lower stakes MTTs won’t be nearly as affected.

Cash game players playing at higher stakes aren’t as affected by these rules, but even for them, the 20% tax on all the rake can make a decent cut into the profits.

So, multi-table tournaments are the most profitable option for those looking to play poker seriously when all these factors are added together. 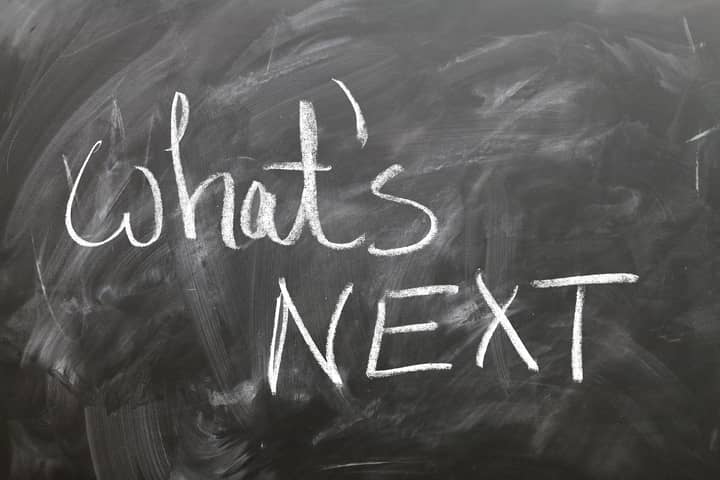 The fencing of the market and the fact that poker has lost some of its popularity in recent years have impacted poker in Italy.

Although player numbers on regulated sites are still decent, and you can play many poker hands during peak hours, they aren’t what they used to be several years ago. It’s hard to say what this will mean for the future of the game in the country.

One thing that would likely help online poker in Italy is a new law that would remove the fence and allow Italian players to join the rest of the world or at least players from other EU countries.

With more action at the tables and rooms able to offer bigger guaranteed tournaments, players would likely be inspired to come back to the virtual felt.

How likely it is for something like this to happen is another matter entirely. The current legislation has been in place for nearly a decade, and the local government seems to be happy with it.

A serious push would be required to get the ball rolling again, which seems quite unlikely given the fact most countries have much bigger and more important issues to deal with at the moment.

Playing Poker in Thailand: How To Know Is It Legal?
Scroll to top