Poker or Chess – Which One Is Harder To Play? 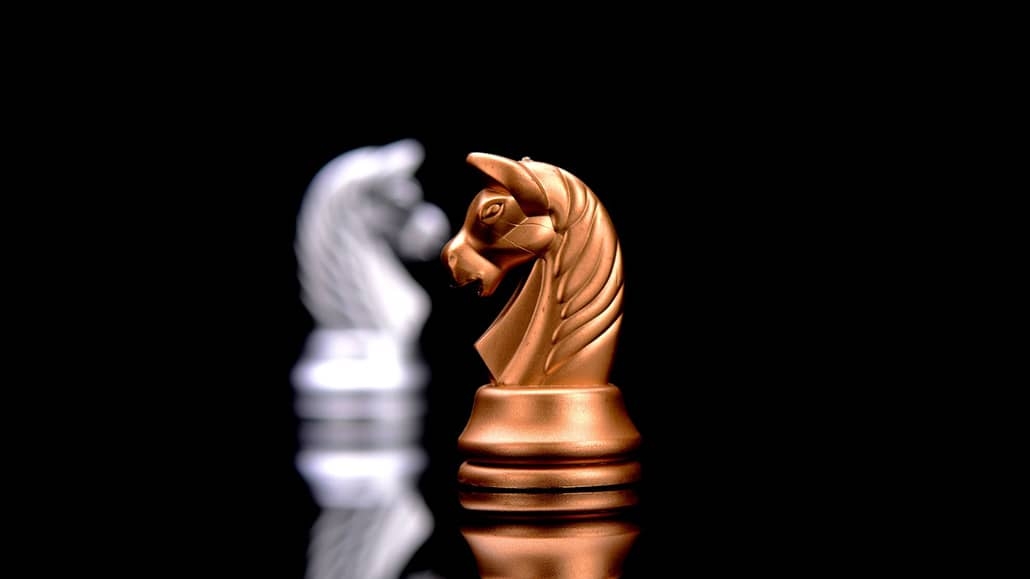 The question seems unusual, but only at first glance. Poker is often compared to this game, and you can easily find these debates on NVG twoplustwo and other dedicated forums.

So while it is clear that both of these games require intelligence and skills, the question of which one is harder to play still stands very tall.

Poker fans find arguments in their favor, and chess players also try to keep up, proving to the first that comparisons are completely inappropriate in this case.

And all because chess is already a recognized sport, whose social prestige very few people would undertake to challenge. If you try to approach the issue without subjective opinion (which is extremely difficult), then you can try to put an end to this discussion.

So how are chess and poker similar? And what is the difference? Let's understand the points. 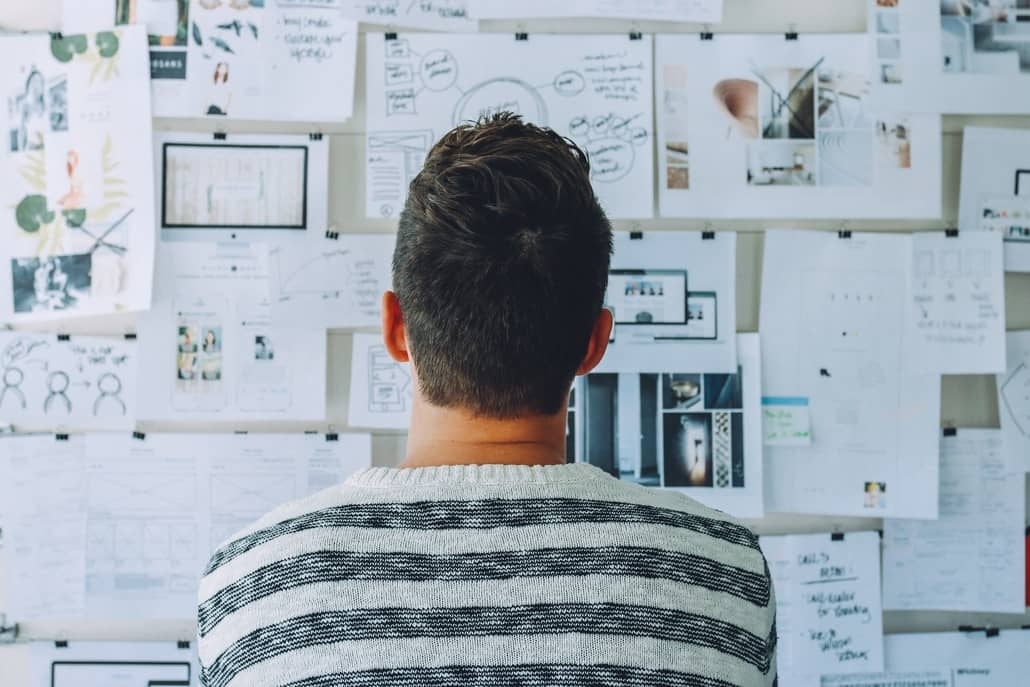 Both of these games involve a lot of strategic considerations. Without planning your next move, you can't win either in poker or chess.

The logic should be built consistently after the opponent has made a move. And the more successful the player calculates the multi-move, the more chances he has for success.

Only there is a slight difference in the time interval.

A chess player needs to be concentrated and logical during a long game (sometimes it takes tens of hours in time), and a poker player needs a time interval between dealing cards and withdrawing the pot, so it might be seen as a bit less mentally taxing.

However, if we compare chess to long tournaments, which also can take 10+ hours per day and even multiple days in a row, it becomes quite an equal battle.

If one approaches the assessment proceeding from the “life period” of each game, then chess is undoubtedly the leader. They have been fond of for more than one hundred years, while poker is still a fairly young game.

But at the same time, they both involve mental processes, where the ability to analyze the situation is paramount.

The player must be able to keep in mind large amounts of information. Moreover, if you have one opponent in chess, then in poker, there can be several of them, which further complicates the task. You need to analyze and memorize the actions of each enemy. Luckily, you can get some help from poker software when you are playing online. 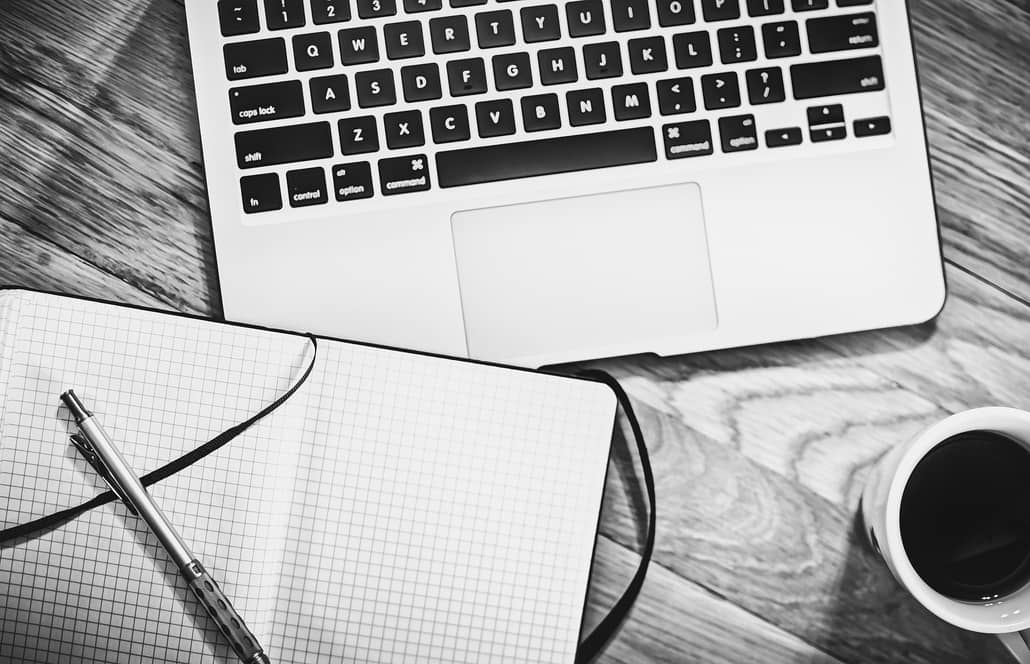 And this is where the main difference between chess and poker lies. When playing chess, players always have all possible information about the course of the game and can make decisions based on it.

But poker is a game of incomplete information since you never know what your opponent is holding.

Even Garry Kasparov once expressed the opinion that when developing artificial intelligence, it was necessary to take as a basis not chess, where everything is transparent and clear, but a different model of the game.

Perhaps poker, where the brain must work with incomplete or partially distorted information because this is exactly what happens in real life. Therefore, it is impossible to develop real intelligence without an intuitive perception of what is happening. And this is the truest truth.

There are usually three or more people at the table, and each has a different way of speaking, thinking, and playing. Success in poker directly depends on these indicators.

You can get a lot of useful information by analyzing the behavior of your opponents, and this significantly affects the course of the game and performance.

We are yet to answer the question is poker a sport, but it surely has a lot to back up this claim and offer social component in the mix.

How about a bluff

There is usually no bluff in chess. Yes, it is not really needed there: the whole figured layout is perfectly laid out on the board. But in poker, bluffing can become a decisive advantage, providing a win even to those who, according to all the laws of logic, should be winning.

If Ostap Bender had played poker rather than chess, then Vasyuki would really have become an intergalactic gaming base because no one was equal to him in bluffing!

There is clearly much less short-term luck involved in chess. If your opponent makes a mistake, you can lean on that and win the match based on your logic, analysis, and thinking.

So it is not that hard to predict who will win a chess match, but it is much harder to make an accurate prediction to the outcome of a poker game.

In poker, short term luck can really turn things around and give the victory to a weaker player, which is very unlikely to happen in chess.

While these games might look quite different at first, as you see, they also carry a lot of similarities.

I think there is no clear answer which one is easier or which one you should pick, so you should go with the one that is more suitable for you.

When choosing a game for yourself, think about what is closer to you – aristocratic calmness or unpredictable passion.

Both of these games may work for you, as each one develops your strengths and weaknesses.

But if you want to succeed in the poker arena, make sure to study the game or even join one of the best poker training sites to boost your progress because learning on your own can take way more time than you want. 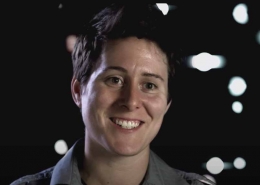