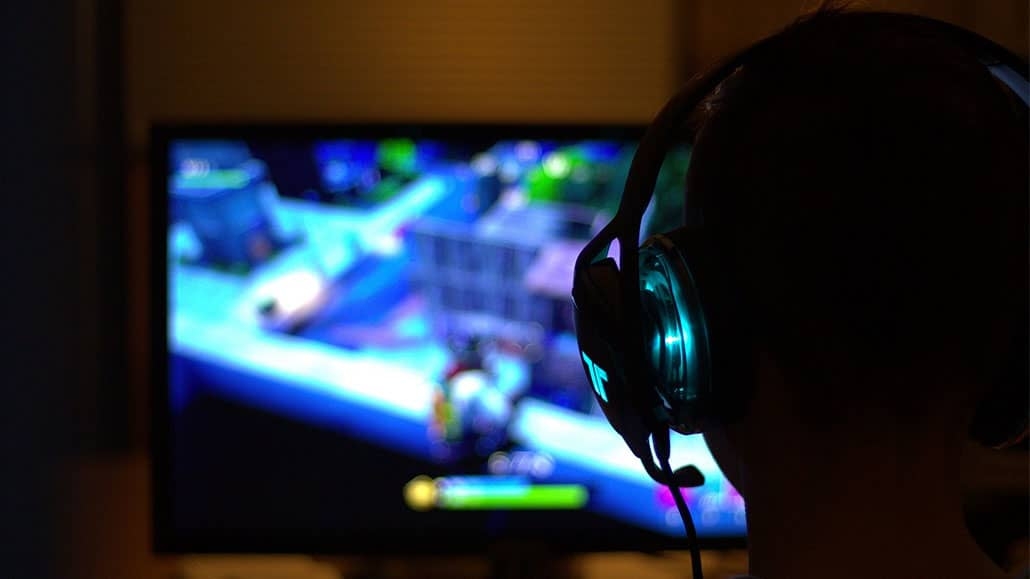 Being good at poker is a goal on its own, but becoming a successful poker player can be a very rewarding experience on several levels.

Most players, especially those playing their poker hands online, will develop a set of skills that can help them excel in other activities. Online gaming definitely belongs to this group.

Poker skills can give you a much-needed head start in other games such as CSGO, even if this doesn’t appear to be the case at first.

For this article's sake, let's take Counter Strike Global Offensive (CSGO), a first-person shooter, as an example. While this might look like entirely unrelated to poker, you might be surprised how your experience in one can help in another.

But if you stop to think about it, it does make sense.

On top of that, this game can be a great getaway for you to relax after the session. There are plenty of places where you can play it and even sites like csgobook.com where you can make bets on this game, which just shows how popular it actually is. So let’s dig into this topic!

Online Poker Is a Form of Gaming 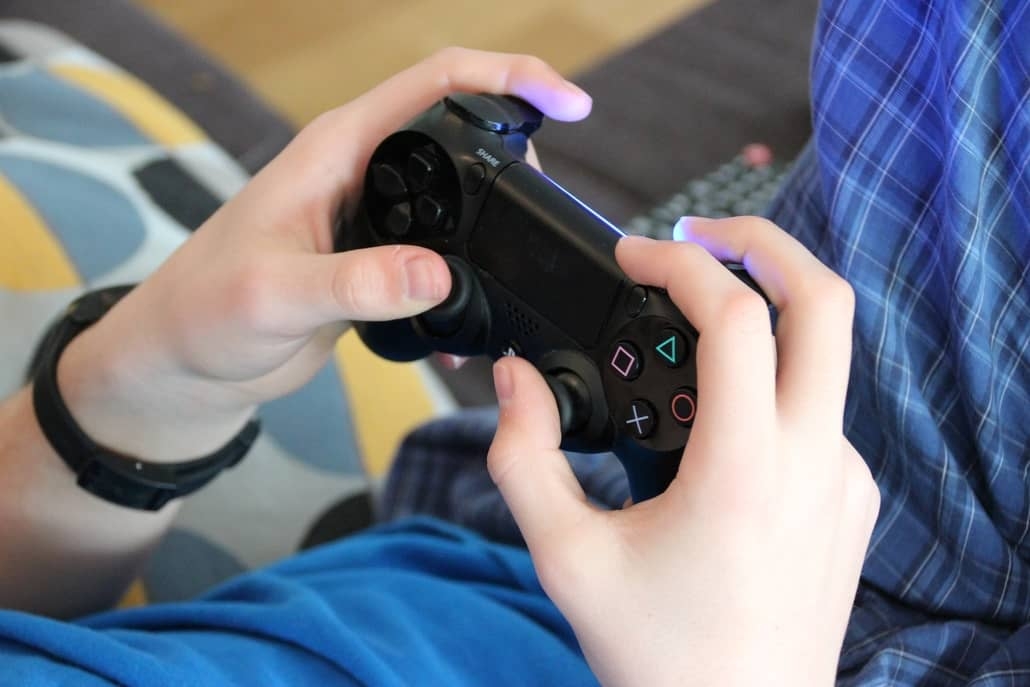 Playing online poker looks much easier than it really is. Of course, anyone can fire up one or two tables and play the game while watching a YouTube video on the side or chatting with their friends on Skype. But professional players will often run 6, 10, and even 12 tables simultaneously.

To say a lot is happening on your screen when you have 12 tables running is a severe understatement.

You’ll have tables popping up left and right, requiring you to make a decision in a matter of seconds and immediately move on to the next one.

Apart from having to think fast, you also need to be quite crafty with your mouse and keyboard as misclicks and pressing wrong buttons can be very costly.

So, looking at it purely from a technical point of view, experienced online poker players already have several skills that will help them excel at CSGO and similar games.

They’re able to think on their feet and have quick reaction times in pressure situations, which is much more than an average computer user can say.

Moving that mouse cursor from one side of the screen to another in a split second and using various keyboard shortcuts just comes naturally to poker players.

So, with a bit of fine-tuning, they can quickly become solid gamers. 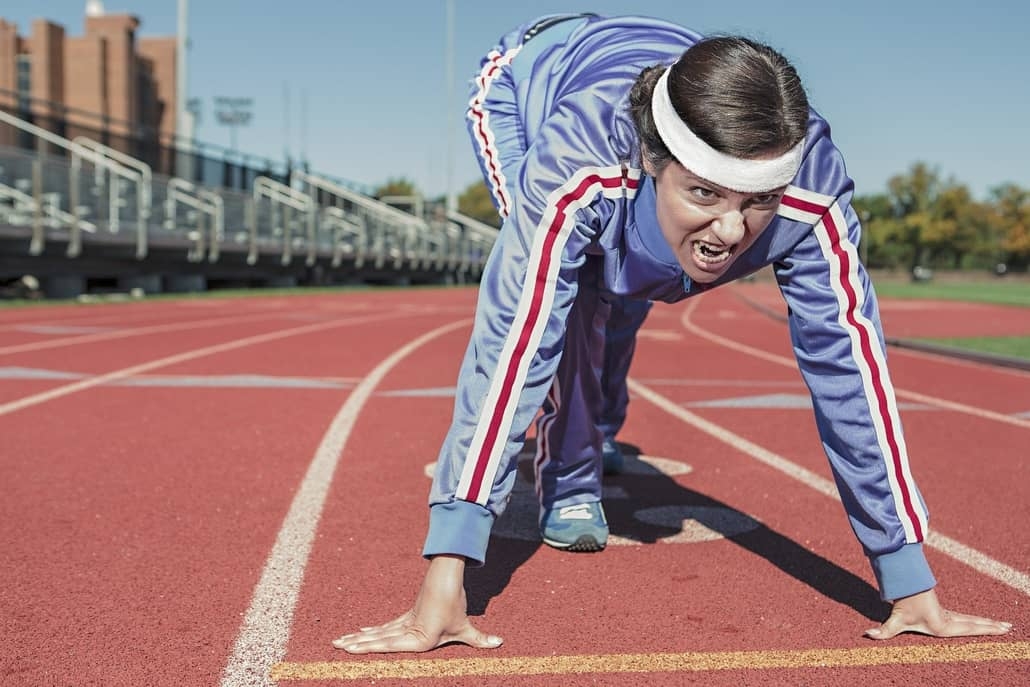 Being quick to react on your mouse is a good starting point, but it’s far from enough to excel in CSGO. The game has a huge player base, and some of these players know every trick in the book.

Poker players know that success only comes from hard work and training.

They are no strangers to this concept and have probably adopted it very early in their careers.

This means they realize that there is very little point in trying to play a game like CSGO in any competitive manner unless they are willing to put in the time to get better at it.

They don’t mind the learning curve and will not get annoyed because they’re getting smashed by better players. It’s the only way to get better, and they know it.

Most people just aren’t ready to do this. It’s not entertaining for them, and they’ll rather turn to something that doesn’t require as much skill or will stick to games where they can play with people of a similar skill level.

Most of the best poker players understand the concept of progression through different levels, and they know that new challenges await at each new level. Instead of being annoyed by that, they look forward to it. The challenge in itself is the main motivation.

Keeping Emotions Under Control in CSGO 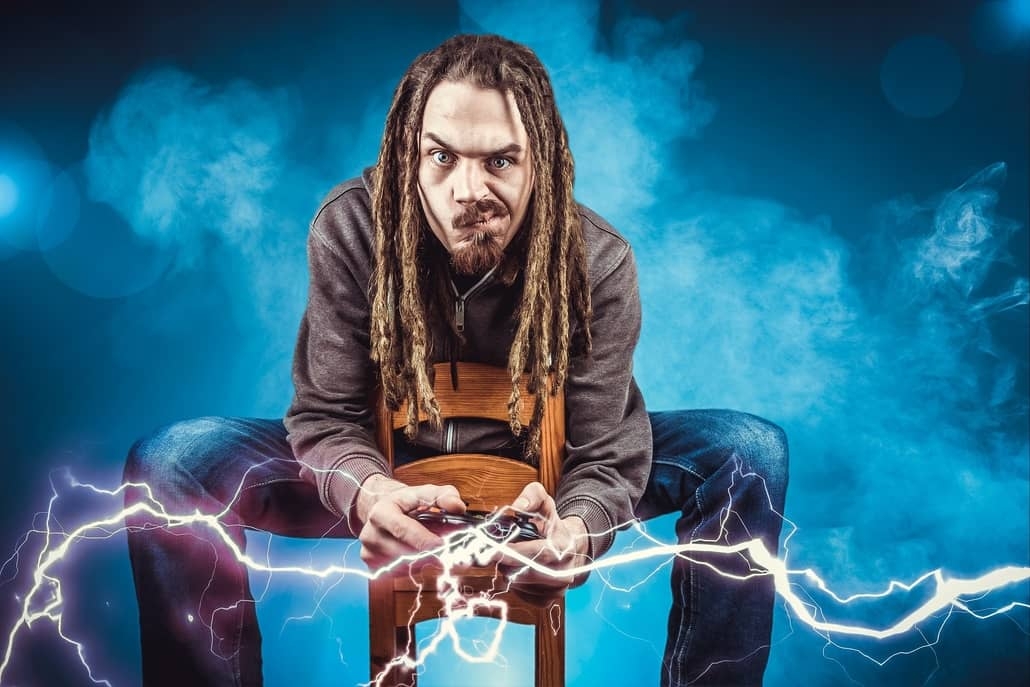 If you play poker, you know that one thing you must never do while playing is go on tilt.

If you allow your emotions to take over, you’ll start making bad decisions and will be at risk of losing much more money than you should.

In gaming, emotional control is just as important.

Really good CSGO players will rarely lose their minds and start throwing things around the room just because they lost a single match. There are usually more matches to come, and they want to keep calm and collected for them.

So, as an experienced poker player, you have the emotional control aspect working for you.

If you can handle all the variance that poker gods throw your way all the time, you should be more than ready to deal with a bit of frustration that comes with playing video games.

Yes, things can get annoying at times but not as annoying as getting a few suck outs and busting for a chip lead pot just before the final table or getting a massive cooler in a major tournament.

Of course, gaming and poker are two different worlds, so the fact you don’t tilt while playing poker doesn’t necessarily mean you’ll be perfectly calm in this other environment.

But all the resilience you’ve built up over the years of playing poker should definitely help.

Winner’s Mentality Is the Key

Successful poker players tend to have the winner’s mentality, i.e., doing everything in their power to keep on going in the face of all the difficulties.

Texas Holdem games can be quite brutal at times, but those who have been around for a while know that those who stick around and keep on grinding usually come out on top.

Keeping your eyes on the prize at all times is one of the key elements of success!

This mentality definitely helps to excel in games like CSGO.

Someone could be a very good player in technical terms but just lack the nerve to deal with losing in big matches or the patience to study their opponents to see what they can do to beat them.

And that can make all the difference in the world.

Poker players know that the key to beating any opponent is doing all you can to understand them, find their weaknesses, and then use them in the game.

In the long run, which is the only thing that poker players care about, this approach to things will help you excel in everything, be it CSGO, another video game, or something completely unrelated.

Basic Poker Rules – Learn How To Play Poker And Win!
Scroll to top