Regulated Poker in Italy – How Does It Look Today? 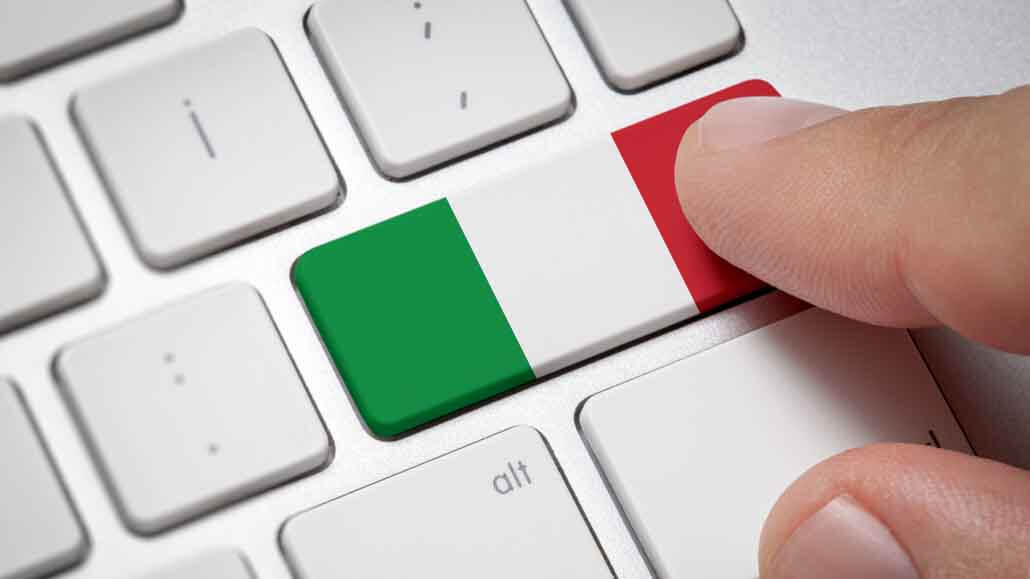 It’s no secret that Italians love to gamble. From the early days of the Roman Empire to the invention of the first gambling houses in the 1600s, Italy has always been at the forefront of the gambling world.

But, how much has the industry evolved over the centuries, and how well have Italians accepted the latest online poker trends? Read on to find out all the information.

Is Online Poker Legal in Italy in 2021? – History and Evolution

The main regulatory body in Italy for all gambling activities is the Agenzia delle dogane e dei Monopoli. In terms of the poker industry, the country is among the best-regulated gambling markets in the world.

Both land-based and online poker industries in Italy are well-regulated with specific legislation. That said, the brick and mortar poker rooms lag behind the online scene.

Currently, there are only a handful of live poker rooms in the country, which is a bit unexpected considering Italy has a population of over 60 million people. This is mainly because the government has been more restrictive towards land-based poker venues than online poker platforms.

Plus, before proper online regulation was created in the country, Italian online poker players played Texas Hold’em the way many people from other regions do. They just signed up at offshore sites and gambled without the government’s knowledge.

This legal vacuum that existed for quite some time helped popularize the game before the first laws came about in 2007.

With online poker reaching great popularity by 2007, authorities decided it was high time to introduce legislation for this booming industry.

The Finance Act of 2007 put poker, and all other skill-based games, into the regulatory process.

During that period, poker was limited only to tournaments, which was received very poorly among online poker players. Ensuing amendments added regulation for cash games starting with 2011. 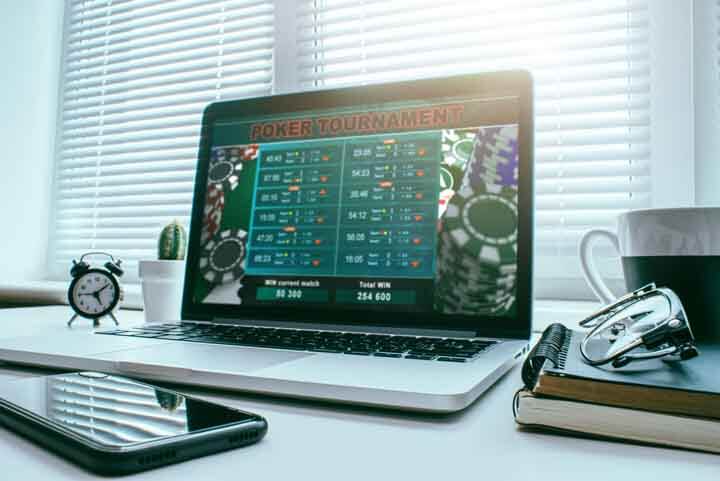 The current online poker regulations stem from the 2011 ADM Director Decree. It states that all online gambling activities are legal and allowed as long as the online gambling provider has a valid Italian gambling license or works with a license holder under some sort of business agreement.

Notably, these rules also extend to some other activities, such as sports betting, which is also exceptionally popular in Italy, especially when it comes to football (soccer).

Taxes are a crucial part of the online gambling experience, as they can make gambling more attractive or severely limit its popularity.

For the best part of the previous decade, Italian operators paid 20% taxes on online poker revenues. However, beginning in 2019, they were met with an unpleasant surprise in the form of a gambling tax hike.

The Italian government bumped up the numbers to 25% on all skill games. And, since poker is a gambling game based on skill, it falls into this category.

It’s important to mention that this tax is paid on sums the online poker site withholds. In other words, this tax covers rake and tournament fees that players pay when playing poker.

Aside from the tax itself, the main problem with this system is that it favors certain types of players and puts others at a disadvantage.

For instance, low-stakes cash games are made unprofitable with this tax. This is because, on top of the low win-margins, players have to pay an additional 25% on all sums that aren't returned to them.

Where Can Italians Play Online Poker

With online poker being so popular and well-regulated in the country, Italian players can choose from several reputable platforms.

That said, if you’re even a bit into the online poker scene in this country, you probably know that one site stands far above all others. Of course, we’re talking about PokerStars Italy.

PokerStars is known for operating several sister platforms over the globe, most notably in Europe. And, when it comes to the biggest Pokerstars-operated sites, very few can top Pokerstars.it.

The platform dedicatedly caters to its Italian customer base, as the entire website is entirely in the Italian language and accepts euros.

With that in mind, Italian players get to enjoy the highest levels of safety and protection, as much as if they were playing in an actual land-based poker room, just with the added convenience of being at home.

As far as content on Pokerstars.it goes, you can expect an impressive selection of options, as there’s something for every player. 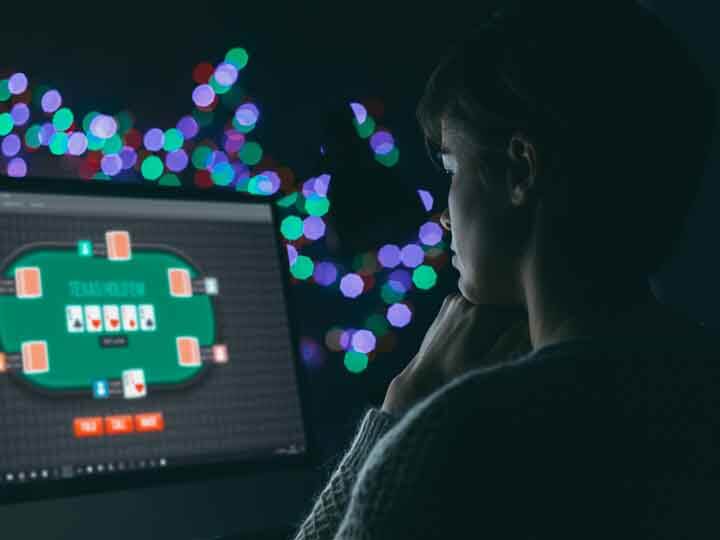 With a number of game variations split between cash games and tournaments, you won’t run out of options no matter what your preferences might be.

For example, there are over a dozen tournament types you can play in. This includes regular weekly fixtures and weekend competitions as well as special events themed after specific periods of the years and seasons.

What’s In the Future for the Italian Online Poker Scene?

The online gambling industry in Italy underwent several changes over the past few decades. After the latest law amendments in 2011, poker rose to great heights and maintained massive popularity in the online world for almost a decade.

In the last couple of years, the iPoker sector has declined in numbers a bit compared to what we saw in 2011.

That said, the Italian online poker scene is still one of the strongest ones in Europe. Italians can play poker on the internet without any worries about the legality of their actions.

With such a long presence in the online world among the Italian adult population, the game has evolved from a fun novelty to many players’ favorite pastime.

With all of that in mind, if you’re looking to play some poker hands from Italy, you can rest assured that you’re playing in a stable, fully-regulated market with a bright future.