Has Online Poker Peaked, or is There Room for Further Evolution? 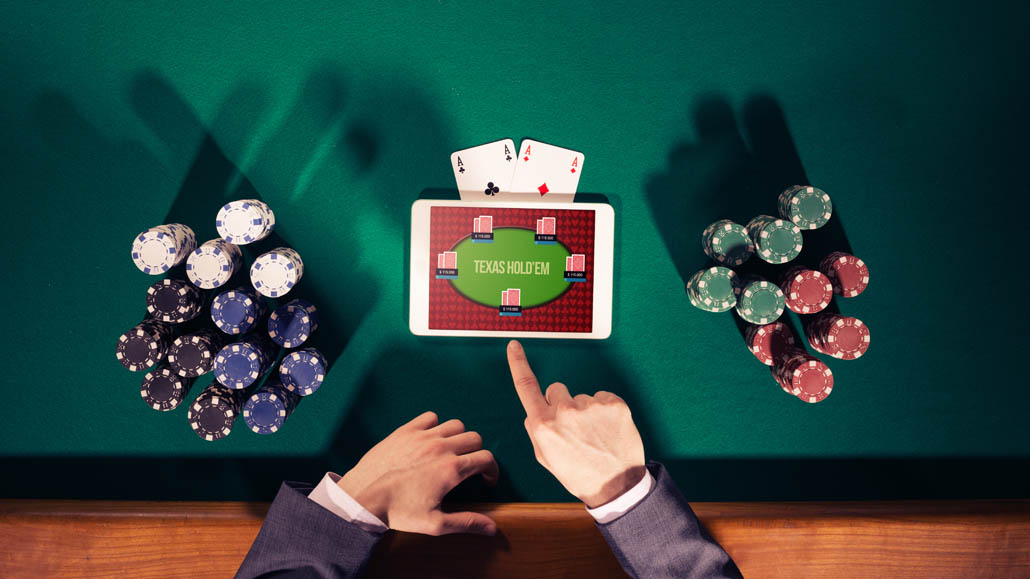 It wasn't that long ago that the idea of online poker stood at the very cutting edge of technological development. The concept of people who may not even dwell within the same country (let alone know each other) playing against each other seemed far-fetched.

Of course, back then, the concept of there being a world wide web was a very new one. Many of us were ill-equipped to fully conceptualize the scope it offered.

Instead, it represented a vague and amorphous idea – one that could be reshaped and molded over the years that followed.

And, of course, that is exactly what happened. As the game transitioned from a digital novelty to a legitimate venture in its own right, the entities who would one day become known as the industry’s ‘big players’ gave it more attention.

These were the developers capable of embarking on an endless pursuit of perfection. With great resources, experience, and imagination at their disposal, they were given a whole new world to explore.

And it was endless. Since the mid-90s, the internet – not to mention the technology supporting it and its users – has been in a continuous state of evolution. This enabled more creative and technical freedom for game developers of all walks of life and near-limitless scope for improvement.

That was the state of play across the board throughout the past three decades. Now, however, as we steam further into the 2020s, it feels as though we have, in many ways, reached an apex in the realm of digitalization.

It is almost as if there is nothing left to do but rest at this highpoint, and enjoy the spoils of thirty years' hard labor.

Is this really the case, however? Or is there further scope of development and progress in the realm of online poker? Let’s try to answer this question!

There are many factors that can – and do – give certain sites an edge over the rest of the competition. Perhaps the most tangible seal of approval is when a site can garner significant interest not only from the world's casual players but also from professional talents.

The leading site GGPoker, for instance, has compiled an enviable line-up of world-renowned players – who, together, comprise the GGTeam – in the span of just a few short years.

Not only does this bring increased visibility to sites worthy of such high-profile attention, but it serves to make the world of online poker feel far more immediate and connected with the rest of the poker world – both on and offline. 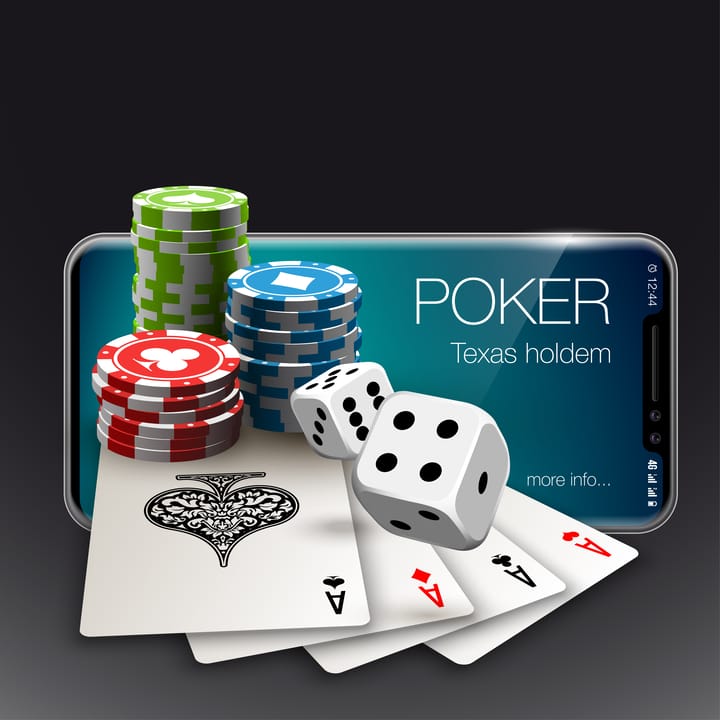 This is, no doubt, something that will continue to define the online poker industry going forward. It promises plenty more room for development and enhancement in the coming years.

And, while there is nothing new about poker sites signing up high-profile brand ambassadors, the general approach to this idea might change.

In the past, rooms almost exclusively took on renowned poker players and an occasional sports star. Moving forward, we could see more social media influencers like Bilzerian become a hot commodity.

Their reach goes well beyond the scope of the poker-playing audience. This means that rooms can tap into brand new markets and create completely new customers. Of course, this could turn out to be a great thing for online poker, bringing some much-needed fresh blood to the tables.

New Platforms Based on Modern Technologies

The online poker world does not exist in a bubble. Rather, it has long since settled into a comfortable position within the gaming sector. But that doesn’t mean that it should ignore the trends occurring outside of its own comings and goings.

In recent years, the world of live games streaming via popular platforms such as Twitch and YouTube has risen to the very forefront of the global gaming community. In many ways, it has helped transform that once disparate community into what it is today.

By ‘breaking the fourth wall,' so to speak, and utilizing the full scope of the internet as a platform for connecting people, players and developers can bring the experience into a new realm entirely.

They could carve their own, unique path forward that bridges the gap between ‘offline’ spectator sports and modern eSporting events.

Streaming has already become a huge part of online poker, but that’s likely just the beginning of the future. With new VR technologies on the horizon, the online Texas Hold’em experience could see a major shift in the next few years.

The idea of online poker could be completely reshaped with players moving away from their screens and taking ‘actual’ seats at virtual tables. These developments will allow for new levels of interaction between the players themselves and between players and the brand ambassadors. 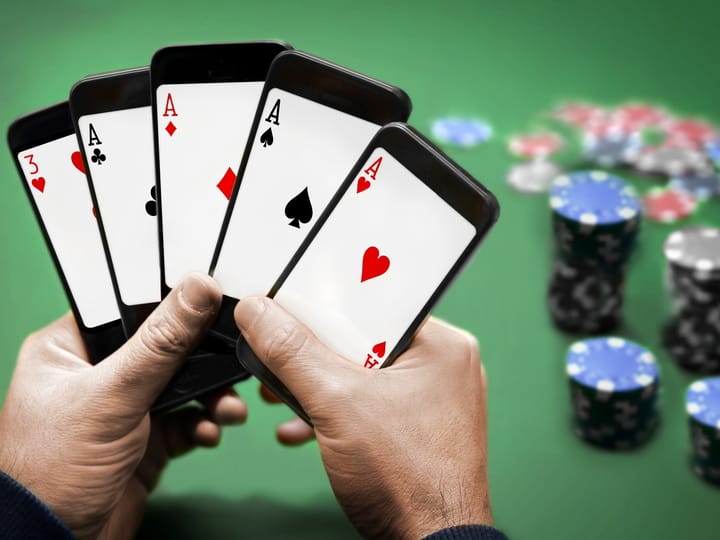 It may seem like VR poker is far from being a reality, but the same could be said for online poker not that long ago – and look where we’re at now. New technologies are coming, and you can be sure that online gaming sites will be quick to pick up on them and put them to good use.

In recent years, online poker has experienced something of a heyday as its popularity consistently grew among a global player base. That’s not to say, however, that this industry is reaching a plateau – or anything like it – in terms of development, popularity, or innovation.

The past few years can be seen as merely a hint of what is yet to come. They’re a good indicator of how the leading online poker developers are planning to embrace this next stage in the development of the gaming world as a whole.

Given there are already live online casinos featuring popular games like roulette and blackjack, it's only a matter of time before there is something similar for online poker. So, if you're a fan of the game, there is nothing to worry about – it's not going anywhere anytime soon!