Swedes vs. Kiwis: Aggression or Composure Wins At The End? 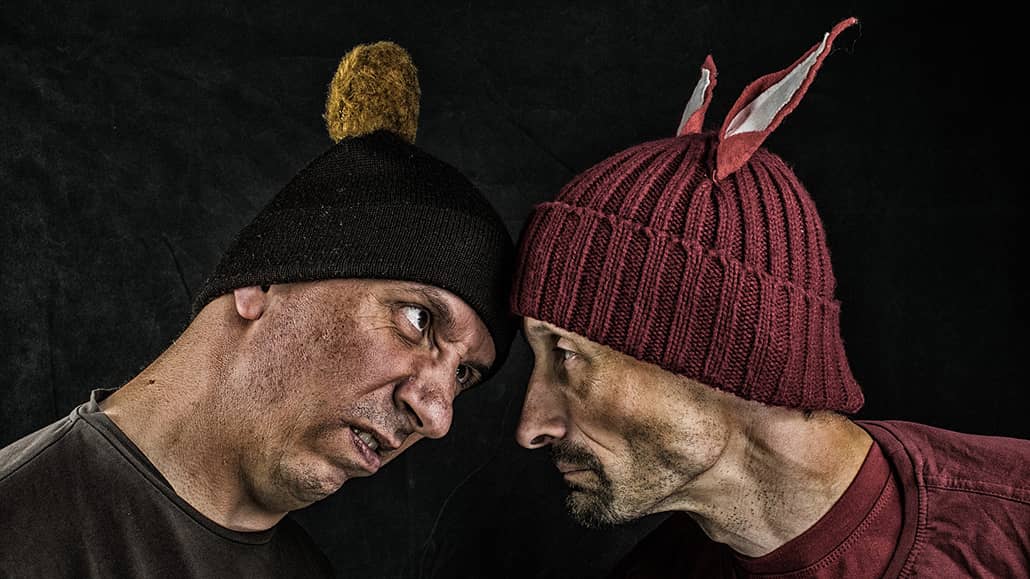 Swedes vs. Kiwis: Aggression or Composure Wins At The End?

Poker is a global phenomenon. There is hardly a country out there that doesn’t have at least a few famous poker players who made their mark. Each of these players has their unique style, preferred game, and certain skills that help them beat the competition.

However, as unique as they might be, it seems that players from certain countries share certain traits almost without exceptions.

Whether this is connected to the general culture, genetics, climate, or whatever else, some patterns can be recognized. You can have a pretty good idea about how someone’s likely to play just based on where they’re from.

This article will look into two countries that are far apart in every sense. From geography, over culture, to climate, there aren’t many similarities between Sweden and New Zealand.

But poker happens to be just as popular with Kiwis as it is with Swedes. So, the question is, who does it better?

Swedes Go for the Glory

Sweden has given birth to many great poker players. The man sitting at the top of the country’s All-Time Money List is Martin Jacobson, a young pro who managed to capture the prestigious Main Event title back in 2014, claiming $10,000,000 for his efforts.

But Jacobson is far from being a one-trick pony as his total tournament earnings are over $17,000,000.

Despite his success, Jacobson will likely never be the most famous Swedish player. That title is reserved for Viktor Blom, better known under his online alias “Isildur1”. 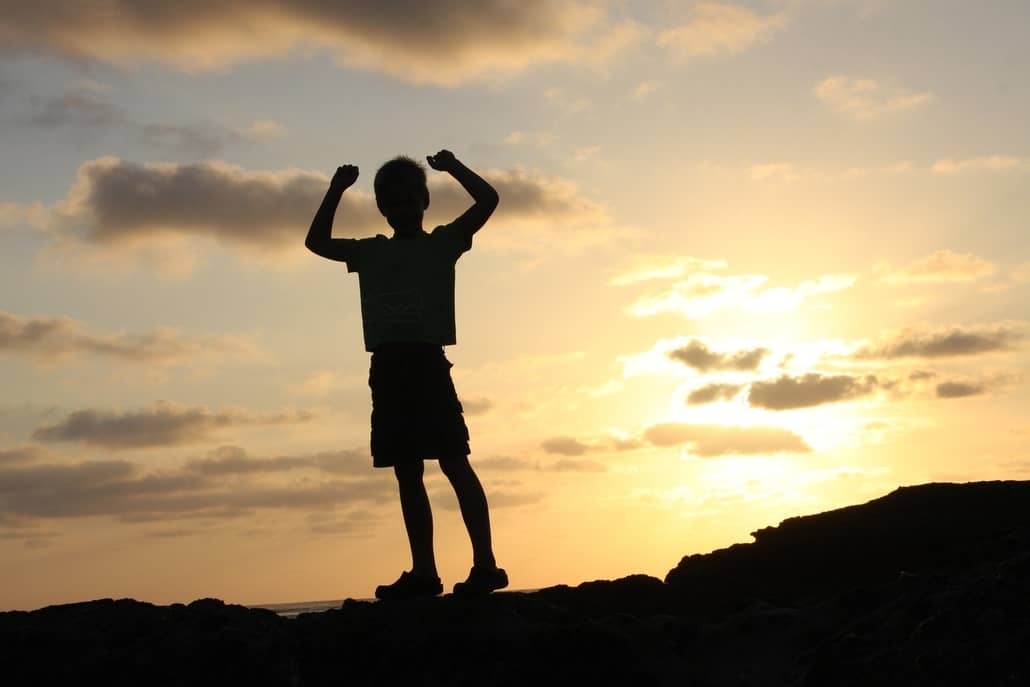 There is hardly anyone who hasn’t heard the tales of Blom’s great online battles against the best in the world and his constant pursuit of poker glory.

It could be said that Blom is a great (albeit somewhat exaggerated) example of what poker in Sweden is all about. Swedish players could be described with many colorful adjectives, but timid certainly wouldn’t be on the list.

In general, the Swedish player's style is marked by aggression and bold, often crazy bluffs.

They’re a lot of fun to watch and can be a real pain for their opponents. Swedes play for the win, and they aren’t afraid to go out in the blaze of glory pursuing this goal.

Yes, not all Swedish players are like this, but those who aren’t are more of an exception to the rule.

What is the reason behind this approach to poker remains a bit of mystery. Perhaps it is the Viking blood running through their veins that pushes them forward and doesn’t allow them to adopt a more moderate style of play.

When all other options are out, they aren’t afraid to go for an insane bluff that maybe doesn’t make much sense from the game theory optimal strategy perspective, but it will often leave their opponents completely confused and petrified.

It could be the climate thing as well. Sweden is a great place for living for a number of reasons, but the climate isn’t one of them. Perhaps it is this environment that helps shape stoic and brave poker players who don’t back off easily in the face of adversities but rather hurl towards them to take them on.

Poker is just as popular in New Zealand as it is anywhere else in the world, but it seems Kiwis aren’t all that fussed about making a name for themselves on the global scene.

Most popular poker players in New Zealand aren’t particularly known outside of the country’s borders as they seem to prefer to grind away at their own pace.

Currently sitting at the top of New Zealand’s All-Time Money List is one Lee Nelson, a player who’s been silently building his career since 2000, accumulating more than $2.5 million in live tournament winnings.

His biggest success to date was winning the 2006 Crown Australian Poker Championship that took place in Melbourne, Australia.

Compared to Swedes, Kiwis don’t seem to have that many great players. To be fair, it’s hard to compete with players such as Jacobson or Isildur, but it’s hard to believe that New Zealand doesn’t have many talented players who could make a significant mark on the global scene.

While Swedes always seek to dominate the table, Kiwis are often chatty and usually quite friendly.

Many of them don’t see poker as a battlefield but rather as a social platform where you can meet new friends and have some fun. Winning isn’t necessarily the biggest goal.

Don’t be fooled, though.

Many Kiwi players are really good at table talk, and they’re not always chatting you up just for the sake of a conversation. While they normally will not be angle shooting, you can give up a lot of information if you are not careful.

They, too, will look to get the information and figure out your playing style, so you should stay alert. Don’t let their big smile and casual tone confuse you.

So, Who Does Better?

Looking purely at the results, there is no room for any doubts. Swedes are better poker players, individually and as a nation. They have many more players with significant scores, and their best performers have results that are miles ahead of New Zealand’s biggest names.

While Swedes have better results, it seems that Kiwis are actually enjoying the game more often and having fun with it, which is a win in itself.

Feeling like you have to win all the time is a great motivator, but it can also be quite stressful and reduce the enjoyment factor.

Players like Blom are the ones that will remain remembered in poker history, but they’re also the type at risk to end up hating the game altogether. Calm and relaxed grinders such as New Zealand’s Lee Nelson or Sosia Jiang are the ones that’ll likely hang around for a while, perhaps not winning as much at the tables but enjoying every moment.

And you just can’t put the price tag on that!