7 Tips to Be Successful in Poker 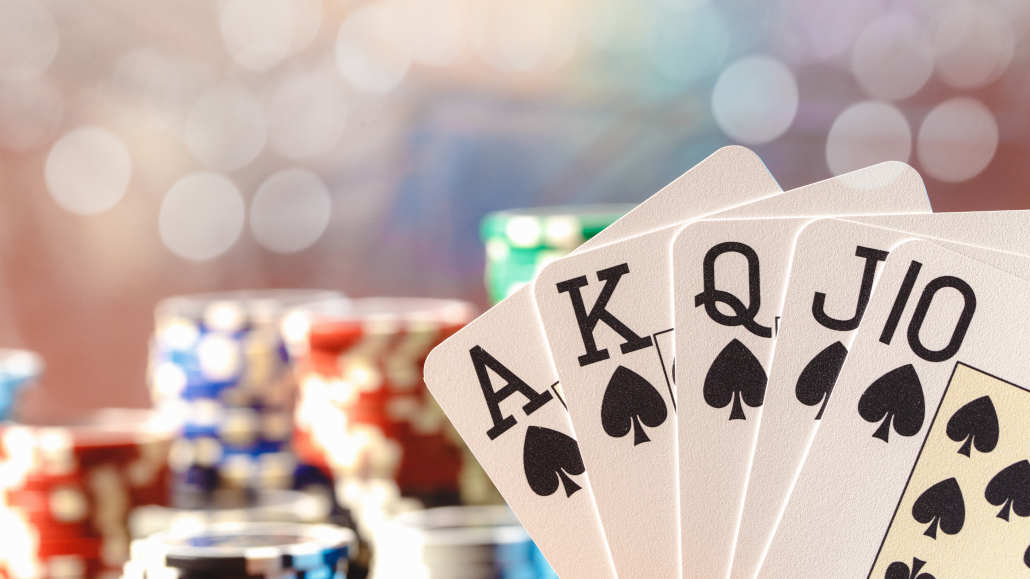 Taking your moves to the next level is something each newbie has always dreamed of, along with a decent profit. Newbies often struggle to find proper advice not written in any poker books or published on any poker sites.

We will guide you through some of the most important poker tips that will help you learn the basics, get a deeper insight, and, finally, make money out of your gaming experience.

Think About Ranges, Not Hands

Regardless of the poker type, it is possible to differentiate newbies from seasoned players. Advanced punters came up with the “ranges” type of thinking of an entire spectrum of poker hands one could have.

Moreover, a professional poker player focuses on success frequencies and making the best plays with a complete air-ball bluff, flush and straight draws, and made hands.

According to professional players such as Jason Wheeler, using all possible and available information is crucial for understanding the opponent’s cards and style of play.

Reviews of the top 10 online casino sites with such online poker tips and tricks can help you improve your skillset. You also need to know that your guts and feels are often not friends with any strategy, so think about ranges and forget poker hands rankings for a while.

As both poker strategy articles and practice say, emotional decisions lead to other mistakes, creating an avalanche of disaster events before you had time to notice them. Controlling your poker face is one of the hardest tasks ever since there is so much variance, swings, and bad beats to deal with.

Remember – the poker table is not the most welcoming place for your emotions, and your actions can't control the outcome of other players' moves.

Controlling emotions presumes maintaining focus on making proper decisions and giving your best in every hand.

Another obstacle is the belief that past events can determine the future. In poker, several unlucky pots in a row won't take you to a shady magical place where the next hand will also be a losing one. Every pot is a separate event, and you should act accordingly. 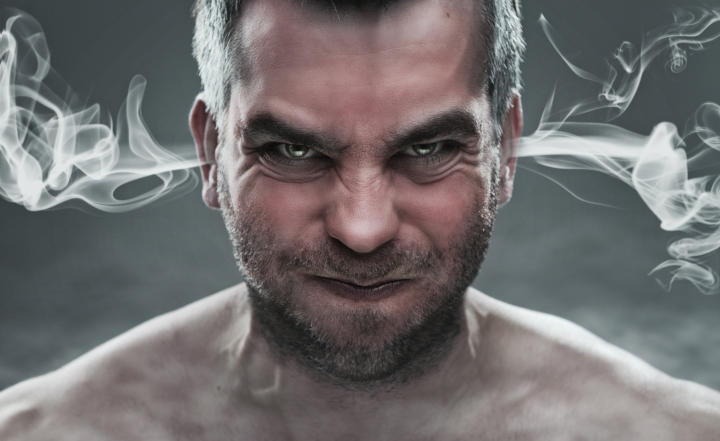 Often neglected, poker bankroll management is a crucial aspect where players control how much they are willing to dedicate to a single session or a series of sessions.

Why? Because this is the basis upon which you’ll build the path to the ultimate goal that every player has – to become better and increase those funds.

Also, never play poker with the so-called “insecure” money, i.e., funds necessary for significant areas of life, such as rent, food, and all other necessities.

The bankroll must be the amount put aside specifically and only for playing poker, whether online poker, higher stakes cash games, or poker tournaments with lower stakes.

Like lotteries, where players have favorite combinations of numbers and stick to this draw after draw, many poker players come up with their favorite hands. We heard of a punter who desperately wanted to play whenever he got dealt 9-7.

In reality, it turns out this is a mediocre combination and certainly not one of the best to start with. It’s fine to have a favorite poker hand since pretty much everyone has one. Still, try not to give them a preferential treatment that could finally lead to a wrong decision.

The main question here is poker skill or luck, and it all comes down to a proper analysis of the game, which in turn depends on your experience. This means adapting to the situation in the game and avoiding stubborn play.

Your actions should be based on what you have learned. A poker odds calculator can be a very helpful tool here.

Take Your Time When Making Decisions

Maybe you used to play action games and arcades where seconds matter. In poker, rushing your decision is not the best option. Players who don’t take enough time to make a decision will eventually realize the mistake even if they aren’t able to figure it out in a timely manner.

What to do in such situations? An instinctive decision-making process will take you nowhere. Don't be that guy who makes an instant decision and regrets it later. Instead, read all possibilities you have in a particular game. Weighing all the pros and cons of your next move can really make a difference.

One could say this approach takes a lot of practice, but hey – this is not a mindless slot where all you need is to push the “spin” button to roll the reels over. Learning and adapting to this aspect leads to much better decisions and is well worth your efforts.

The biggest difference between a bad and a pro player is the latter’s ability to lay down their hand when they think they’re beaten. In theory, this sounds quite easy, but in practice, mastering this skill is very hard due to the way our brains work.

Curiosity is in the people’s mindset, just like a desire to always win.

When folding, our mind sends a message of surrendering all chances to win the pot, which won’t give us a chance to satisfy the curiosity part of our personality. The second way to lose is calling too often and doing that in the wrong situations. Whenever unsure whether to call or fold, we suggest you simply fold.

There is also a proven tip from a professional who suggests players folding in such situations to write the details down, so they can later analyze the situation. Acting this way and studying if you made a right fold or not will upgrade your skills and help fill any gaps in your knowledge. 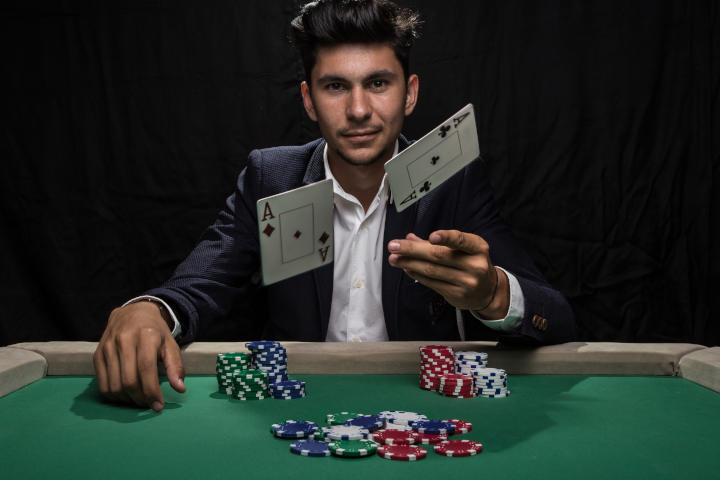 Only Play in Good Games

You know the saying, “if you're the smartest in the room, then you’re probably in the wrong room?” In poker, they say, “if you can't spot a sucker, then you're the one,” just like Matt Damon's character stated in the cult Rounders poker movie.

When sayings translate to the real-money field, being the number five in the world sitting with poker players ranked below means a greater chance of winning. When competing against four players ranked better, you’re that sucker we’ve just mentioned.

A long story short, always try to find a good poker table where you have the best chances of winning against stubbornly trying to beat the players clearly better than you.

Playing and winning in poker relies on finding an effective match with weaker participants. The golden rule is, even if you are the best in the world, do not take all your money into a cash game because that is the fastest way to ruin the bankroll.

With the proven tactics and advice from seasoned punters, you can learn a lot and become an elite poker player. If you are a true beginner, acquiring proper skills can take a while, but take your time and don’t give up. You’ll eventually get where you want to be!