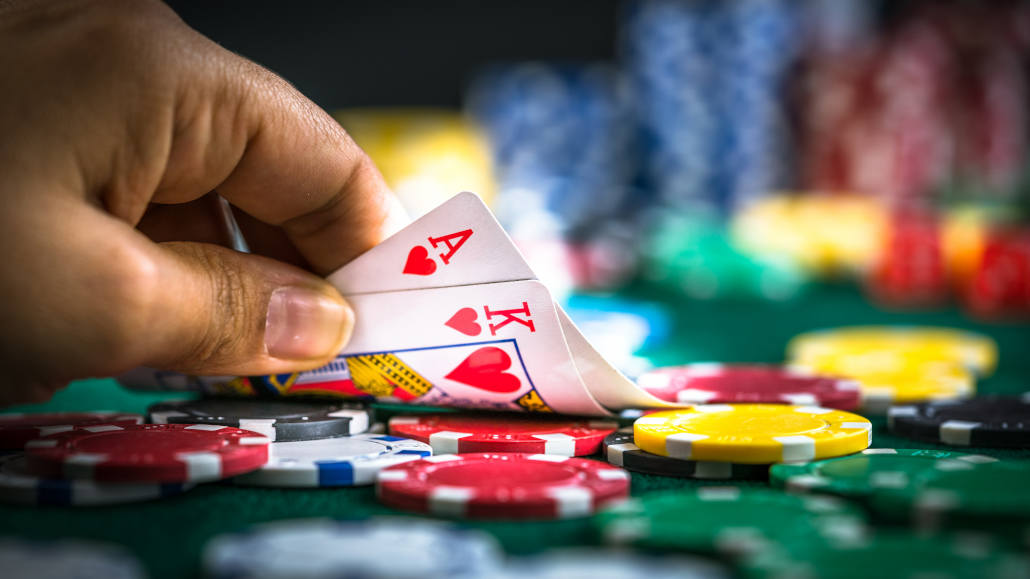 There is no better feeling in poker than being dealt a premium hand or flopping a monster. Most sessions you play get down to long hours of grind with a few of these spots added to the mix. So, when it finally happens, it’s hard not to get excited.

In this article, I'll try to shed some light on the topic of the odds of winning with top poker hands. After reading it, you’ll have a much better idea of what to expect from your strong holdings. This information can be quite valuable as you can use it to plan your strategy in any given hand.

After hours of mostly folding or playing small pots with mediocre hands, you finally look down to see you’ve been dealt the best starting hand in poker. Everyone likes getting pocket aces, but not everyone understands just how strong they are.

Speaking in a vacuum, pocket aces will win about 85% of the time against any random hand if you can get all in against a single opponent before the flop.

If you find yourself against pocket kings, which is one of the likeliest scenarios if you’re playing 100 big blinds deep and are all in before the flop, your winning chances will be 81%. Against pocket queens, your odds are slightly lower, but you’re still over 80% favorite to win. 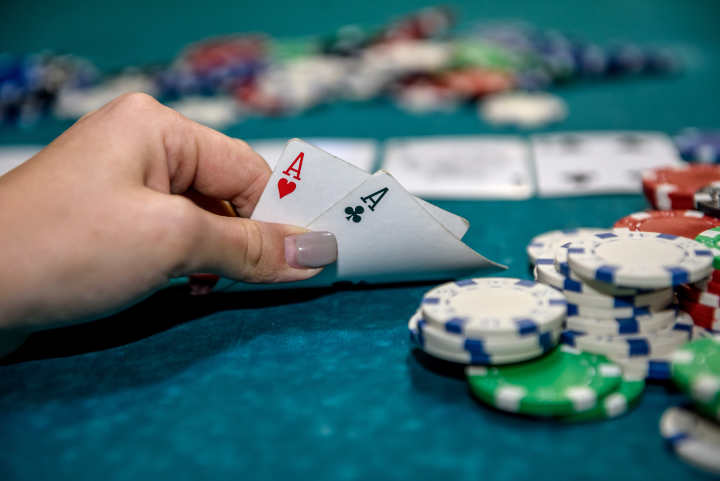 Naturally, your winning chances decrease with the number of opponents involved. Against two players holding random cards, aces are still a big favorite to win. For example, if you were up against both pocket kings and pocket queens, you’d still be over 65% to scoop the pot. You can check out this page to find even more info about odds and percentages.

Against any other pair, pocket kings and queens will be around 82% favorite to win, so in this scenario, there is almost no difference whether you have aces, kings, or queens.

However, if you find yourself all in before the flop, you'll often be against another very strong starting hand – ace-king (AK). When this happens, your winning odds will look something like this:

As you can see, the “classic coin-flip,” i.e., QQ vs. AK, isn't quite the coin-flip at all. If you have pocket queens against AK off-suite, you are a solid favorite to win the hand. In cash games, given an option, you'd always want to take these poker odds and run with them. Over a large enough sample, you’ll end up winning heaps. 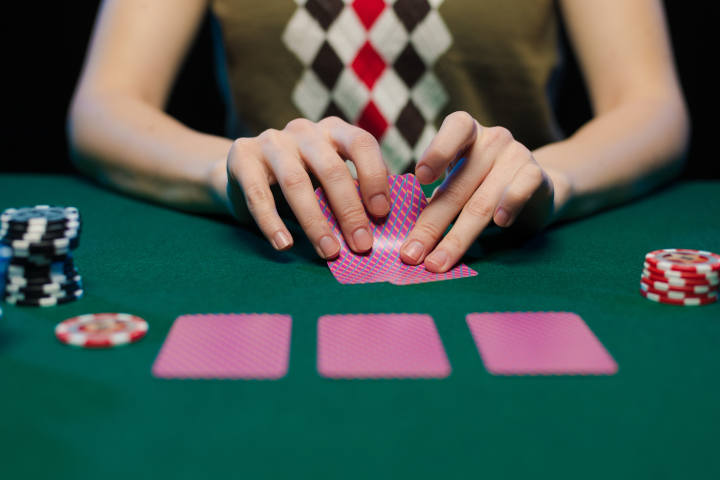 Odds of Winning With a Flopped Set

Apart from the big ones, pocket pairs are actually quite tricky to play in Hold’em. When you do play these poker hands, you do so in hopes of flopping a set and stacking your opponent.

The odds of this happening, i.e. another four showing up on the flop when you’re holding pocket fours, are about 7.5 to 1 or around 12%.

So, it’s not easy to flop a set in the first place, but what are your odds of actually winning the pot by the river when you do?

The math isn’t as clear here, as this largely depends on what you’re up against. For example, against a naked top pair, your bottom set can be 95% to 98% favorite, depending on what backdoor options there are. The ideal scenario is flopping a set and getting it in against someone who paired up their ace with a hand like AK.

Against a naked flush draw, you’ll be about 75% favorite to win, which is quite a big number. I often see people over-valuing their flush draws, but the fact is, if you’re up against a set, you’ll only win one in four times by the river.

The odds of your set holding against an open-ended straight draw are roughly the same. 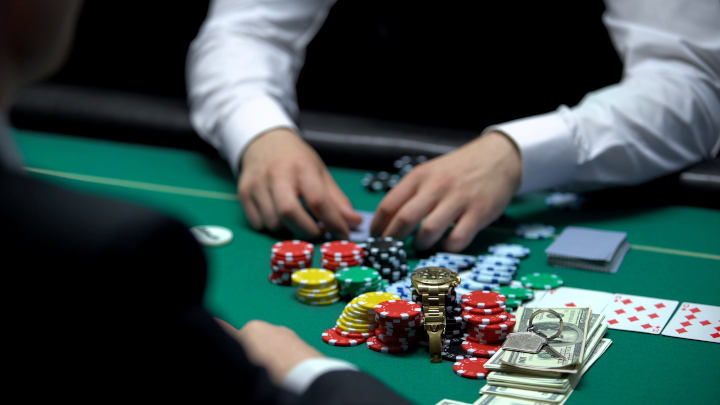 So, all in all, if we take all the likely scenarios, your flopped set will win around 82% of the time – which is pretty much the same odds you have of winning with pocket aces.

Odds of Winning With Other Strong Hands

There are many other strong poker hands you'll get to see while playing Hold'em, and it's not necessarily easy to say what your winning chances will be as it will depend on your opponents' exact holdings. However, I've tried to make a list of the most popular ones:

These cover some of the most common scenarios you can find yourself in at the tables. Poker is an unpredictable game, so there is no telling what can happen during any given session. That said, these numbers should help you navigate your way through a majority of the usual spots.

Keep in mind that these numbers are calculated for a large sample of hands. It’s entirely possible for your flopped sets to lose three times in one session. That doesn’t mean there is anything wrong with the math. It’s just poker variance for you, and you’ll have to learn to accept it and embrace it if you want to have a future in poker!