Poker Tips From The Pros At WSOPE 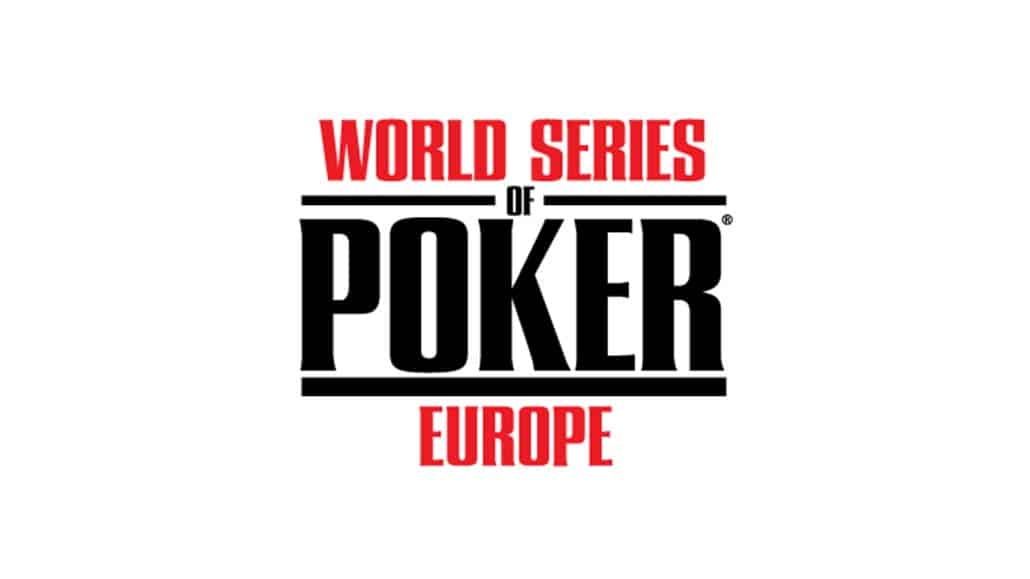 Have you been inspired to take your poker game more seriously since watching the pros win big at the World Series of Poker? If you want to become the best, and make it to the big leagues like the WSOP, you need to put in the groundwork.

In honour if the the World Series of Poker Europe (WSOPE) kicking off in Rozvadov in the Czech Republic on October 13th, we’re providing some poker tips from three pros who’ll be making the journey.

Sinclair made his presence known on the live poker scene back during the Main Event of the WSOP 2017. Since then, he’s been a regular on the circuit and at last year’s WSOPE he secured victory and took home over $1.2 million.

In the final, he pulled off a bluff that will go down in history.

He advises those considering trying to pull of something similar to trust their instincts, but also to ensure you have a good read on how the opponent plays, where they take risks and where they don’t. Once you’ve got that, risking a bluff isn’t quite as dangerous.

Scottish poker pro Niall Farrell has the triple header under his belt, boasting major titles in the World Series of Poker, World Poker Tour and the European Poker Tour. Farrell’s top tip is to immerse yourself in the wealth of poker information available online, including the training sites out there.

He commented: ‘Even when I’m not playing online a lot, I check on poker stuff every morning. It becomes part of your whole life. If you’re super into it, you want to learn and put in the hard work and go for it. Many people say they don’t want encourage people to play and see it as a gamble, but I think you never know until you try. If that’s really what you want, you have to go for it.’

You can run all the sims you want before Vegas, but in the end it comes down to trying to guess whether the guy potting it from the big after defending 8 ways on AK7r is the overflat KK guy or the lead out 75o guy.

He also advised players to invest in themselves by paying for one-on-one coaching lessons with decent players and coaches, and attributed his own speedy development to doing so.

Italian pro, Kanit, started young, immersing himself in the game by entering poker tournaments as a teenager in private clubs in Italy, working as a bartender and dealer in the same clubs, and by honing his game playing online poker under the alias, lasagnaaammm.

His immersion in the gameclearly worked – he has topped Italy’s all-time money list and as of 2018 his career live tournament winnings exceed $10 million.

His top tip is to hone your craft online, where you can study your opponents, make mistakes and build your confidence before entering the live competitions.

Everyone seems to agree that practicing playing and studying can take you very far in the game. On top of that, absorb all the information at the table and trust your instincts!

How to Master Poker Variance: The Best Tips For Your Mindset
Scroll to top