The Festival Series made its successful debut at the Banco Casino in Bratislava last year and is already scheduled to play out in Tallinn, Estonia, in the coming days.

Now, 888poker has announced that The Festival Online will also be making its debut, with the first events scheduled for July 7 this year.

The Series will run throughout the month of July and feature tournaments with buy-ins from just $1 all the way up to $525.

Overall, the operator will hand out at least $750,000 in prizes over the course of The Festival, with a good chunk of that reserved for a few of the biggest events.

Unlike the live version of The Festival, the online edition will feature only poker tournaments, without any blackjack, roulette, or other quirky tournaments that players have a chance to participate in at the live stops of The Festival.

Poker players will have much to look forward to, as the Series is oriented towards recreational and novice players. It aims to bring together those looking to enjoy a good poker game in a fun and relaxed atmosphere.

As already mentioned, The Festival Online will run from July 7 to August 8, and it will feature about 20 events, as well as some major feeders and satellites played on the sides.

The Series kicks off with a $1 Kickoff, which will award at least 25 seats for the Main Event, each worth $215. 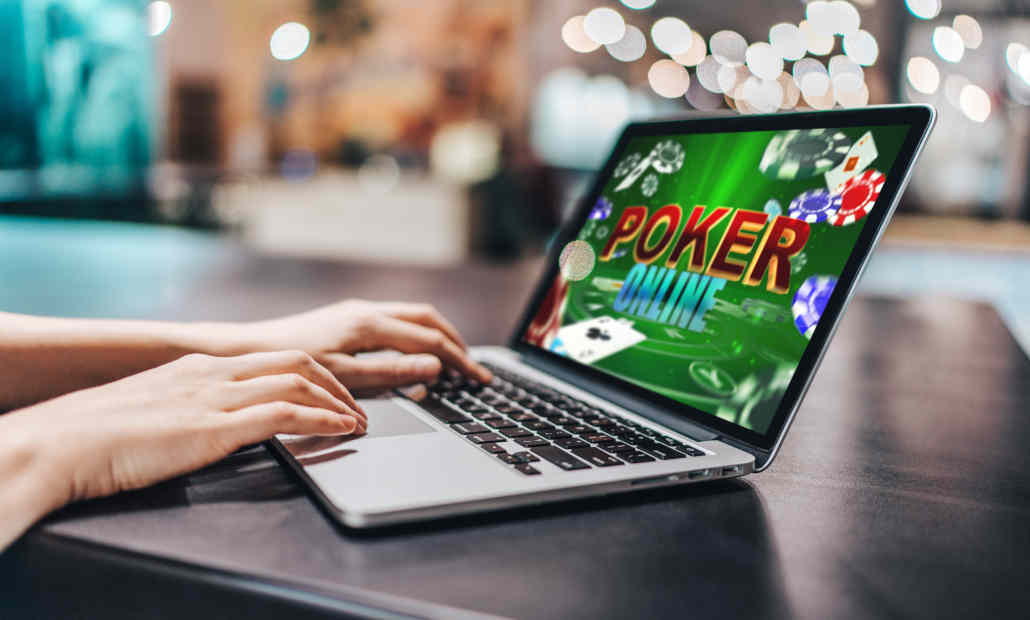 Mega Satellites and Feeders for the Main Event will be running at various levels, allowing players to jump in for less than the full buy-in and still have a reasonable shot at competing in one of the most lucrative Main Events of the year.

The Festival is a poker series focusing primarily on entertainment. This is why you can expect plenty of recreational and fun players to be playing in all the events, and especially the Main Event on July 31.

With so much money in guaranteed prize pools on the line and the possibility to satellite for as low as $1 into the major events of the Series, all serious tournament players should be looking for a way to get their seats and try their luck at this new 888poker sponsored event.

More to Play for at 888poker

As one of the biggest online poker operators in 2022, 888poker offers more than just access to some amazing poker tournaments at The Festival Online.

A rich daily tournament schedule offers plenty of events with great value, while all newly registered players can also expect to be well rewarded for their play.

With new players getting $88 before they even make their first deposit and a wide range of freeroll events on the schedule for the coming months, 888poker is the ideal place to go and try building up a bankroll even if you have no starting capital for your poker career.

Head on over to 888poker now and sign up for your free account and an opportunity to participate in dozens of fun events and play for thousands of dollars in completely free poker money.