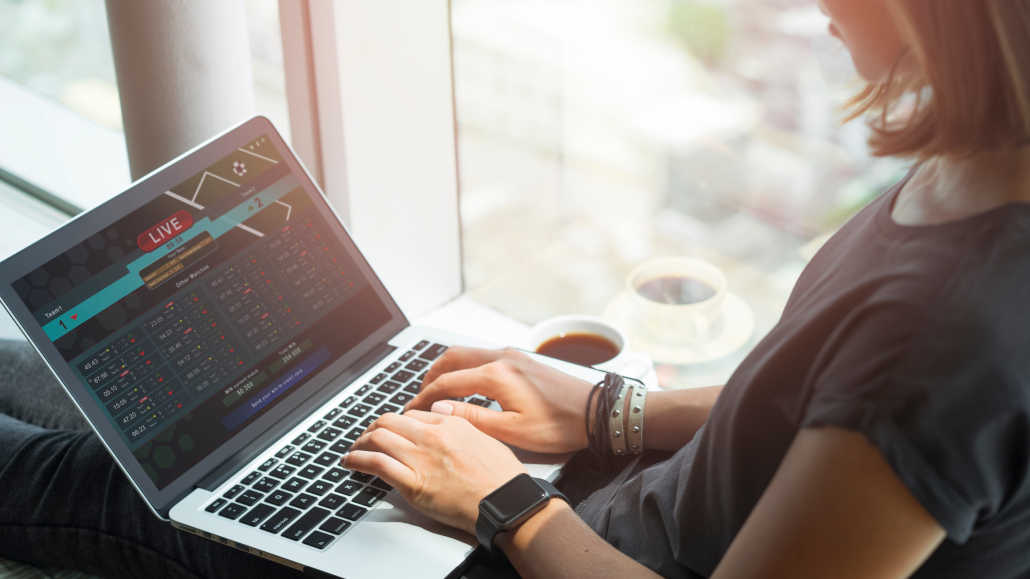 Three of the best European football clubs have suspended their contract with Russian bookmaker Fonbet because of the war in Ukraine.

Real Madrid, Paris Saint-Germain, and AC Milan are the latest examples of football clubs breaking with a Russian sponsor over the invasion of Ukraine. The three clubs had previously signed a deal with the Russian bookmaker in 2021.

The measure is intended as a show of solidarity with and support for Ukraine. The effect of these decisions will be felt immediately as the companies suspend their ties from the moment of the announcement

PSG Suspends Contract Until the End of the Season

Real Madrid entered into a partnership with the operator in January 2021. The announced move means that Fonbet will no longer offer bonuses, prize draws, or social media events that involve the club.

The Italian AC Milan football club also suspended all ties with the Russian brand. As with Madrid, the operator first became AC Milan's official sports betting partner in Russia in 2021.

The suspension means the brand will no longer be visible during home matches in the competition.

All references on the club website and mobile app have also been removed.

Paris Saint Germain also signed a deal with the brand around the same time, with Fonbet helping the team expand its regional following by offering higher match odds as well as “special promotions”. PSG's deal with Fonbet originally ran until 2023.

The club announced that it will suspend the partnership until the end of this season. In a statement, the club said that current events have prompted the team to reconsider its partnership with the Russian bookmaker and that it has therefore been decided to suspend it for the time being.

Fonbet is a Russian bookmaker that was founded in 1994 by the chess grandmaster Anatoly Machulsky, who died in 2017. He was involved with Fonbet until 2013, but a raid changed everything.

During the raid, it was discovered that Fonbet was offering online betting using a site registered outside of the country. At that time, Russia had ban in place on all forms of online sports betting, so an investigation ensued.

However, despite the apparent evidence of breaking the law, very little happened, apart from the site changing the owner. And although a criminal case was opened, it only led to a two-year suspended prison term for the then general manager of Fonbet.

Maxim Kiryukhin took over and under his leadership, the bookmaker grew into the largest in Russia. Fonbet currently has over 1,000 brick-and-mortar betting shops in addition to a popular website. 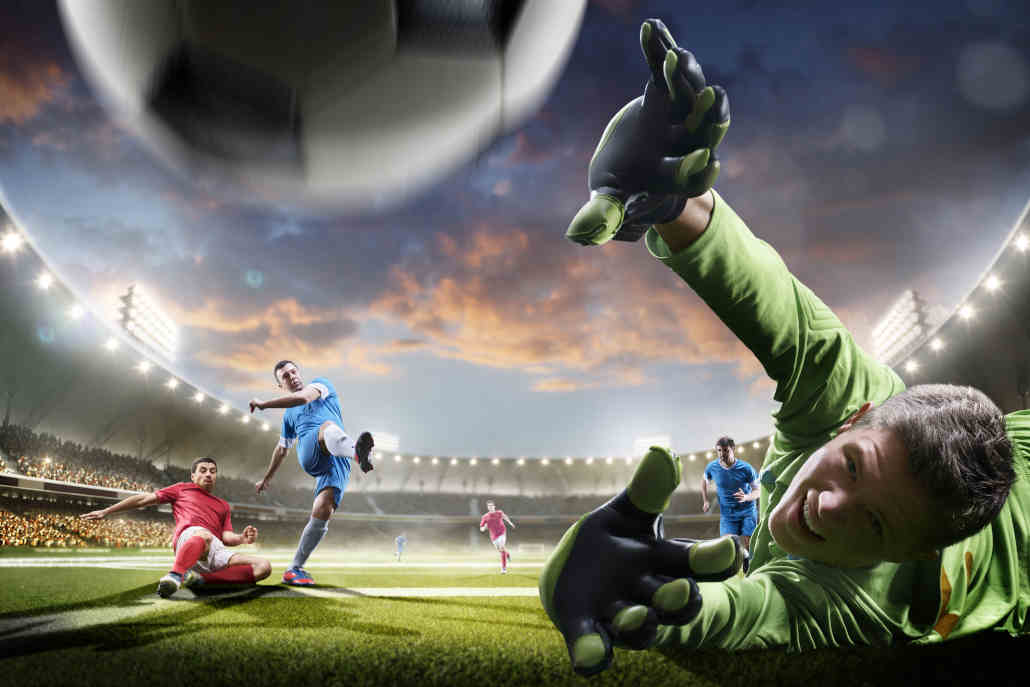 Kiryukhin eventually sold a majority of his shares. According to OCCRP, ownership is now in the hands of Alexander Burtakov and Alexey Khobot.

During the COVID-19 pandemic, the company was still discredited because it appeared on a list of companies that were entitled to state aid.

Fоnbet is currently an official sponsor of the Russian national football team, the Continental Hockey League, and football club CSKA.

Not only football clubs are taking measures against Russian partners. The European football association UEFA has also severed all ties with Russia.

UEFA has already moved the Champions League final from Saint Petersburg to the French capital Paris. The contract with Gazprom has also been terminated. 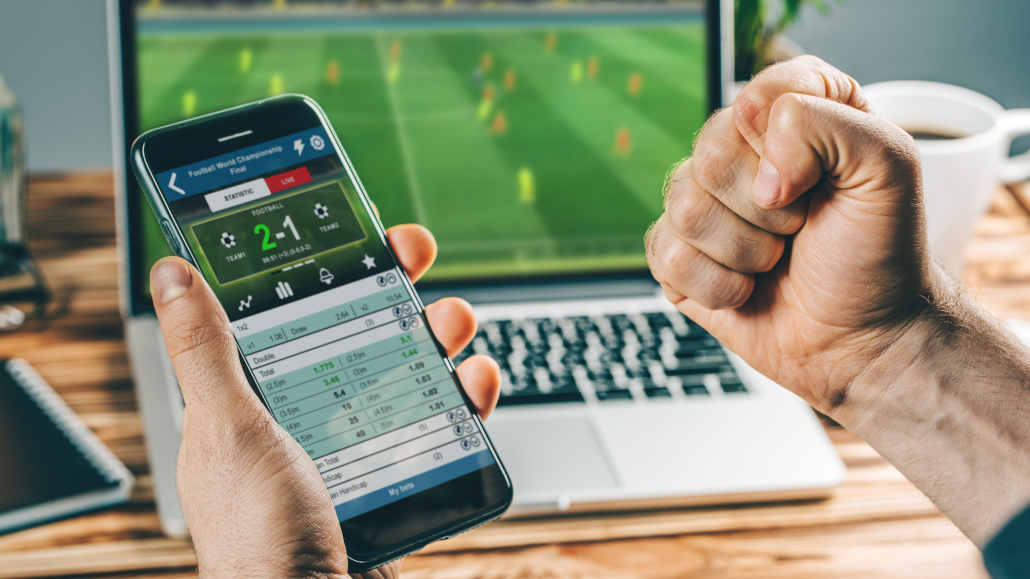 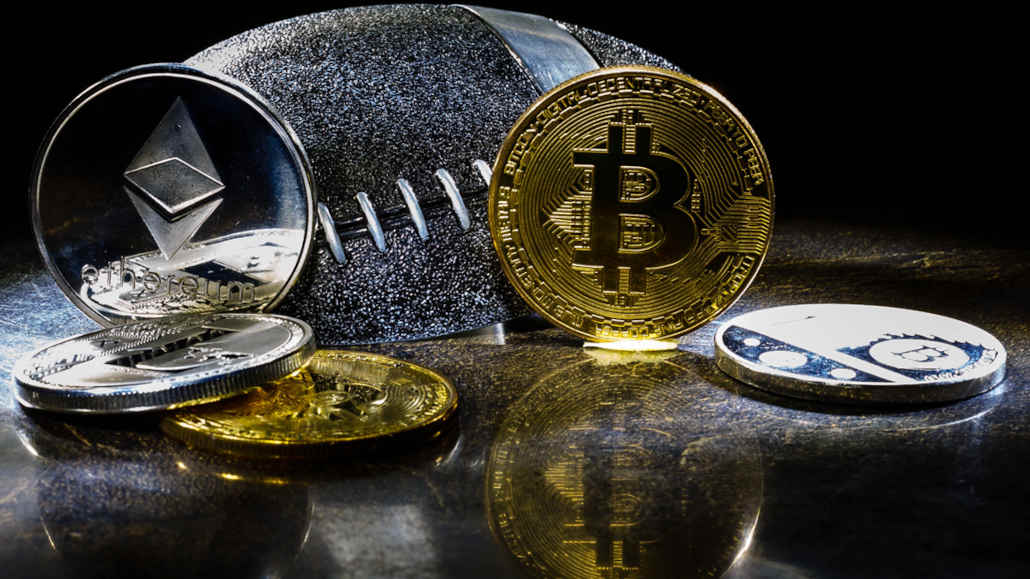 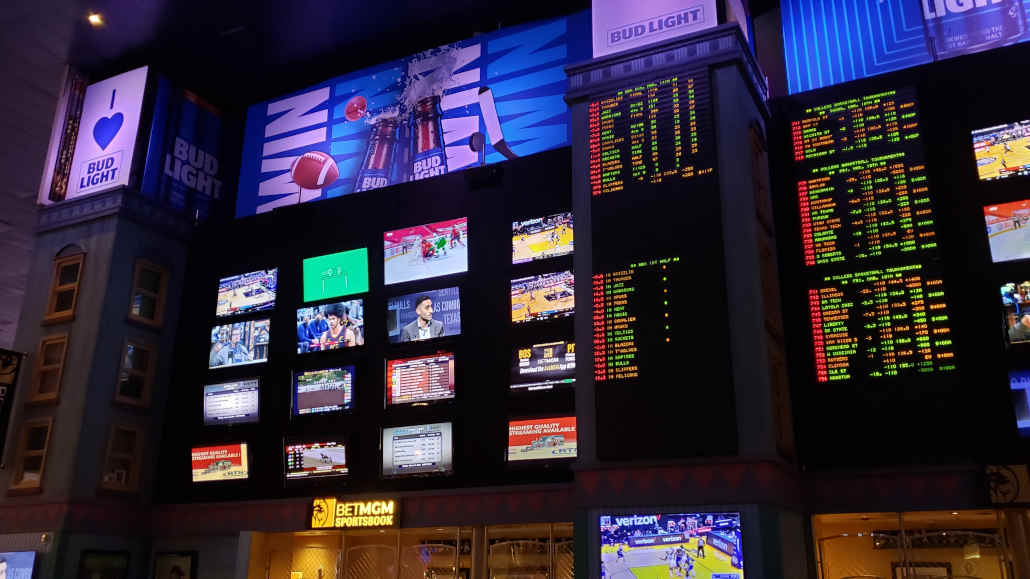 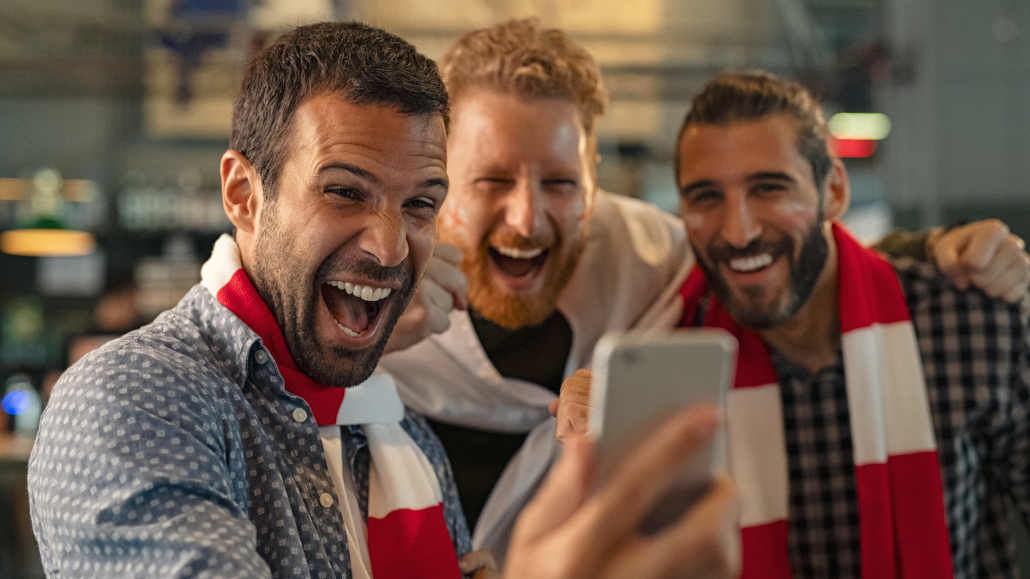 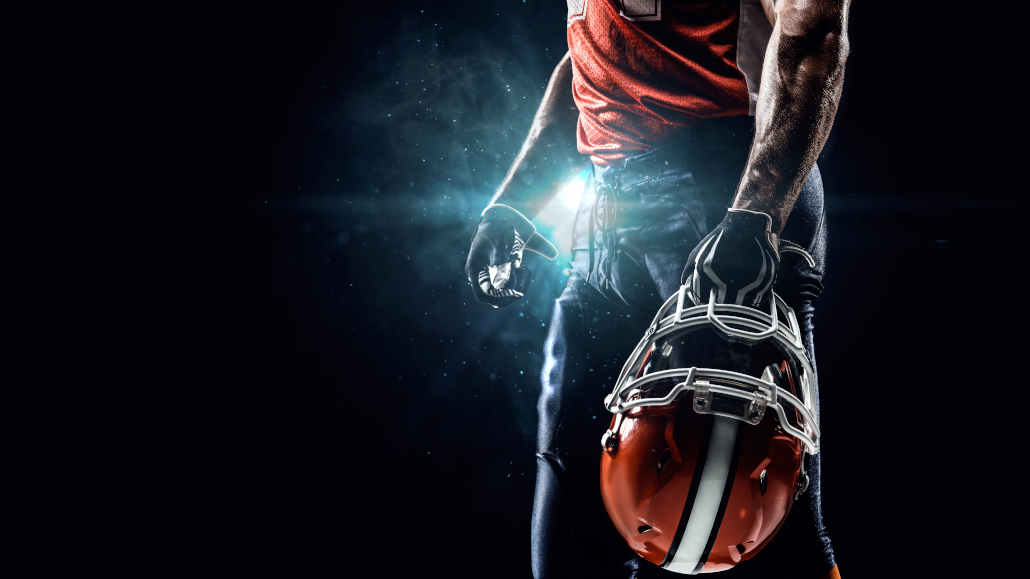 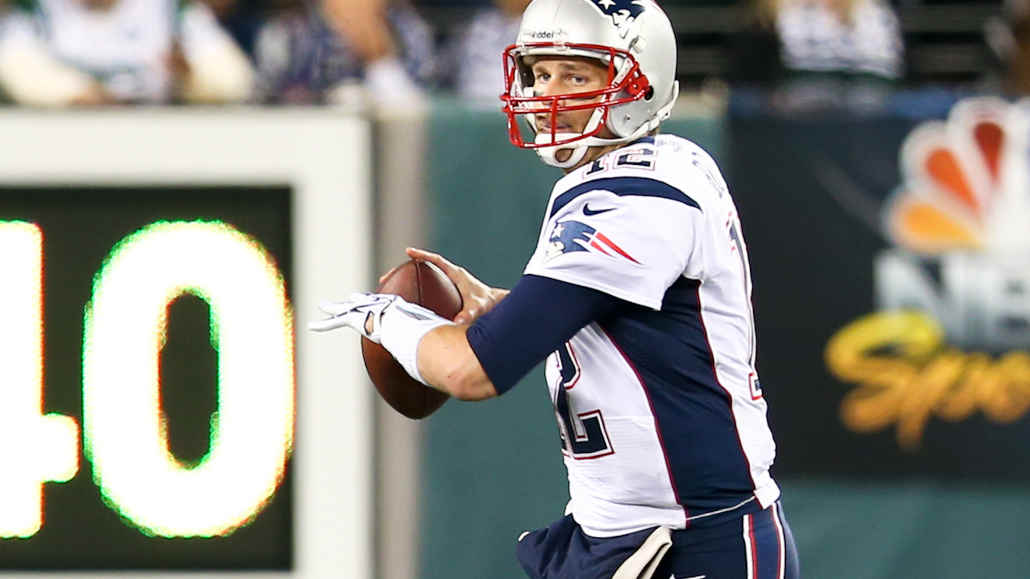 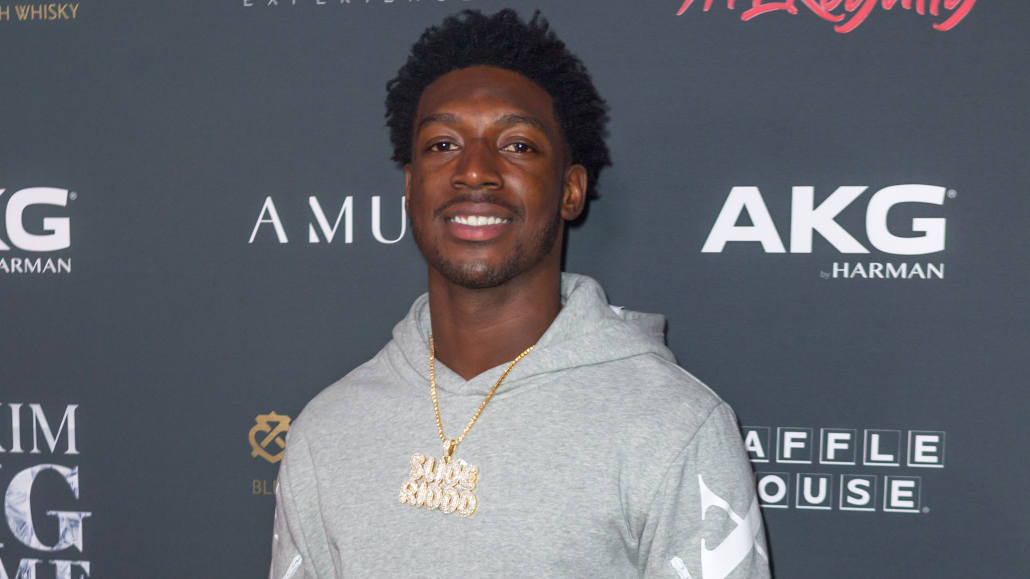