What Is Random Number Generator and How It Works 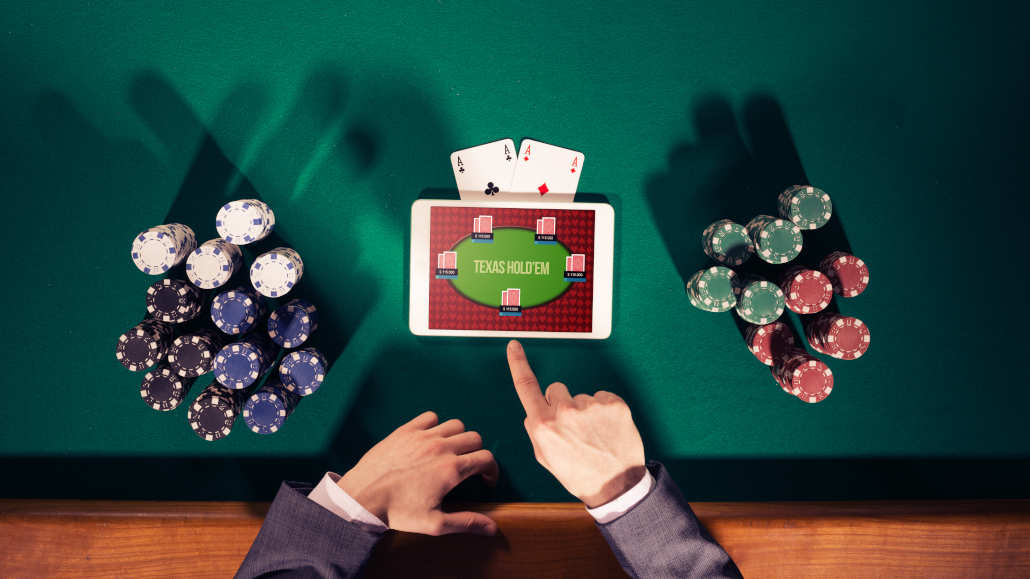 Ever since the first online poker sites launched, one of the top questions players had was, “is the card distribution in online poker really random?”

Since players know that all software and algorithms can be tampered with and are man-made, it is completely understandable that such doubts exist.

However, online poker, when played on regulated and legal sites and apps, is, in fact, very safe and random. To ensure this, the operators used random number generators, which are computer algorithms that are used to distribute the virtual poker hands.

But what exactly is a random number generator, and how does it work, especially in online poker? Let's find out and remove any doubt on whether or not online poker is fair for every player involved.

What is a Random Number Generator?

A random number generator (RNG) is either a software algorithm or a piece of hardware used to generate a random or pseudo-random number from a predetermined or an infinite range of numbers.

Random number generators are used in a variety of ways in the modern world, and the online gambling industry has been using them as the key component.

Without a random number generator, online casinos like the ones listed on this page, and electronic gambling games in general, would not be possible at all.

Being so important in online gambling and poker, RNG algorithms are highly valuable and made by the top software companies in the industry.

Online poker sites use an RNG to ensure that every hand dealt is random and that players do not get any advantages by potentially figuring out any kind of a non-random algorithm that could be used to distribute cards. 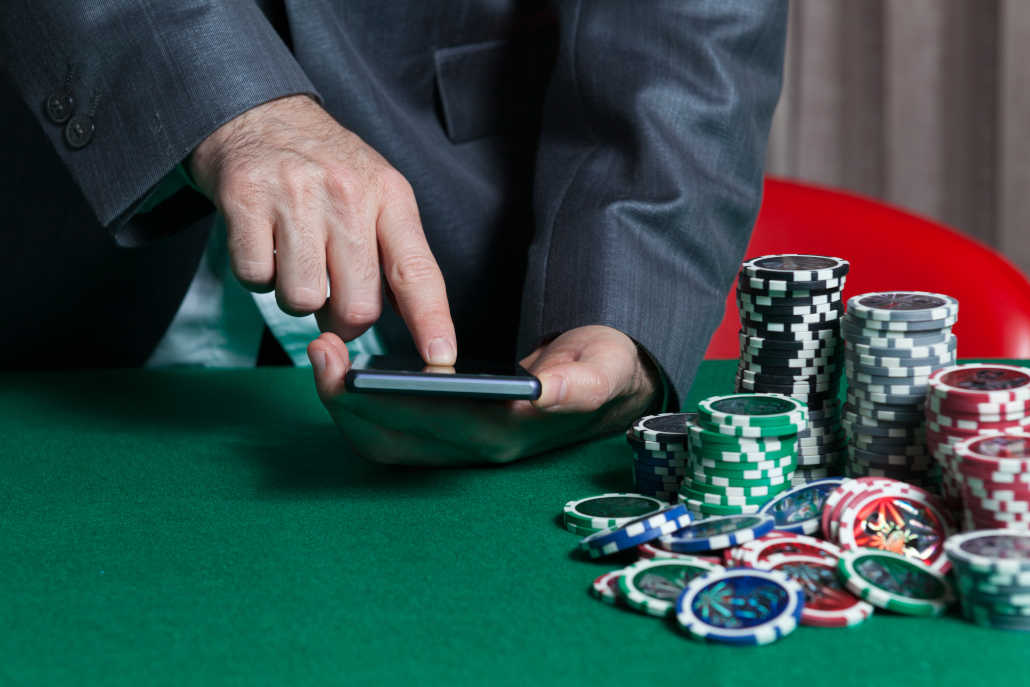 How Does the RNG Work in Online Poker?

Today, online poker sites and apps use the so-called pseudo-random number generators. These are computer algorithms that select a number from a predetermined range of numbers, which is finite.

While that may sound dangerous and not random at all, pseudo-random generators come extremely close to complete randomness.

A true random number generator is not possible to create using a computer alone.

The way in which an RNG works in online poker at this time can be explained in layman’s terms. The RNG shifts through millions of numbers per second, and when the time to deal out a new hand comes, the RNG stops. The current card deck distribution is then used to deal out the hand.

With so many combinations in play, there is absolutely no way for humans or computers to predict the outcome of the hand or the cards that will come on the flop, turn, or river.

To make things even more random, the best RNGs use external factors such as the time of day and the current network activity to come up with the initial “seed” number, which starts off the random sequence.

From there, the algorithm shifts through all the countless possibilities, making any attempt at predicting or anticipating the final product completely impossible.

To create a true random number generator, more than a simple computer algorithm must be used. Because of the way computers work, no algorithm is able to achieve true randomness and can only simulate it.

The only truly random number generators are hardware devices that are cryptographically secure and use external factors to create truly random outcomes of their simulations.

Such a hardware device might use various weather parameters such as temperature or air pressure, which are constantly changing and cannot be predicted. Adding such parameters to the calculation makes it more random and even more secure.

These devices are often used to create the seed tokens, which are later used by the pseudo-random number generators.

The quick answer to this question is a very simple yes! Online poker operators today, especially the big ones, dedicate a lot of effort and resources to ensuring their RNGs are perfectly safe and random for everyone.

If you play on major online poker sites like PokerStars or GG Poker, saying things like the software is rigged or the cards are not random is simply ridiculous. 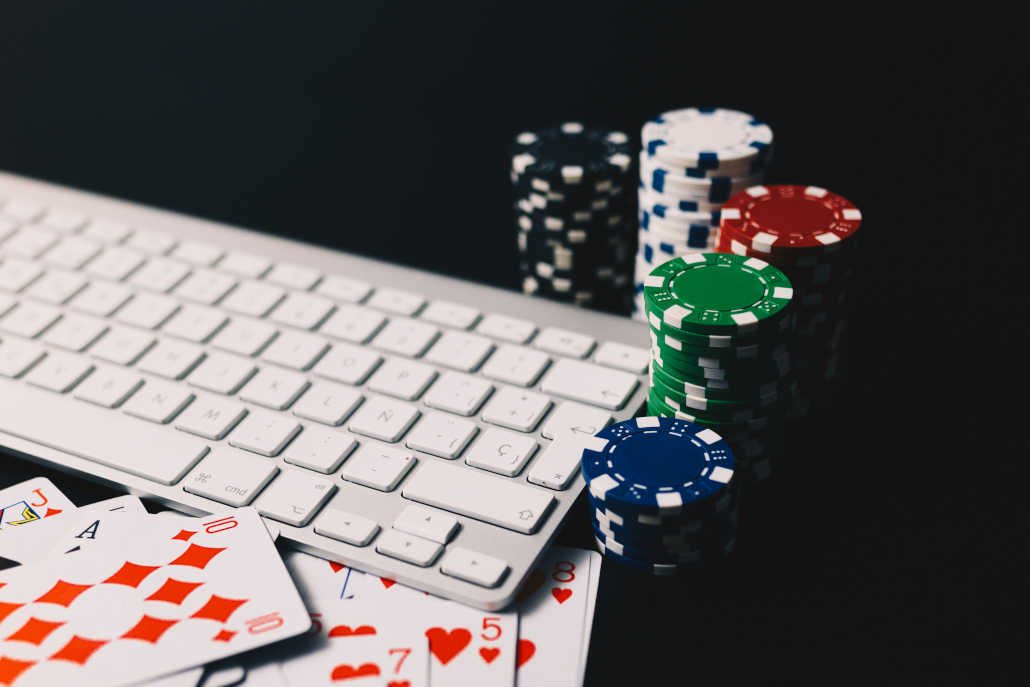 Not only are the RNGs created by some of the top software developers in the world, but their safety and randomness are regularly checked by independent regulatory bodies that issue the gaming licenses to the operators.

If you still have some doubts, you could even go over your own hands in your poker tracking software once you have played enough, and I can assure you that no visible patterns will emerge in any way.

Can an RNG Be Tampered With?

Another major concern that players sometimes have is related to potential third-party tampering with the random number generator used by the poker site.

This is a reasonable concern and the exact reason that the top operators invest so much money and manpower into their cybersecurity.

To this day, none of the currently operating online poker developers have had a major breach of security that resulted in any kind of scandal.

Even the poker scandals that happened in the past with sites like Ultimate Bet and Absolute Poker had nothing to do with the RNG itself. Instead, super users could see the cards after they were already dealt.

In either case, the RNG software used at online poker sites is nearly untouchable and cannot be interfered with. So, the next time you suspect players getting favored by the deck or knowing what card will come, I suggest you think again and try to play better poker instead. 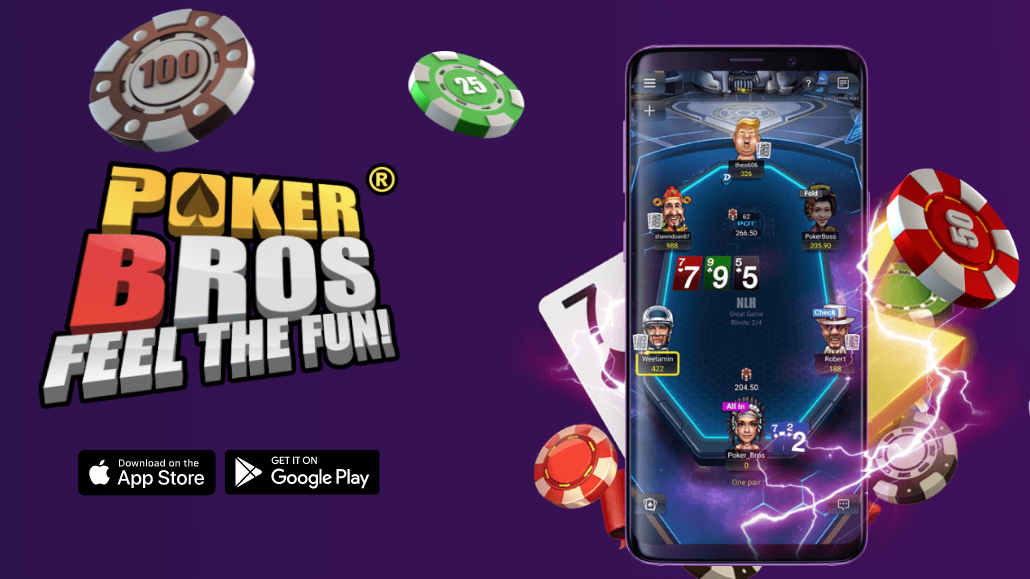