Ranked: Which Are the Five Most Played Poker Variations? 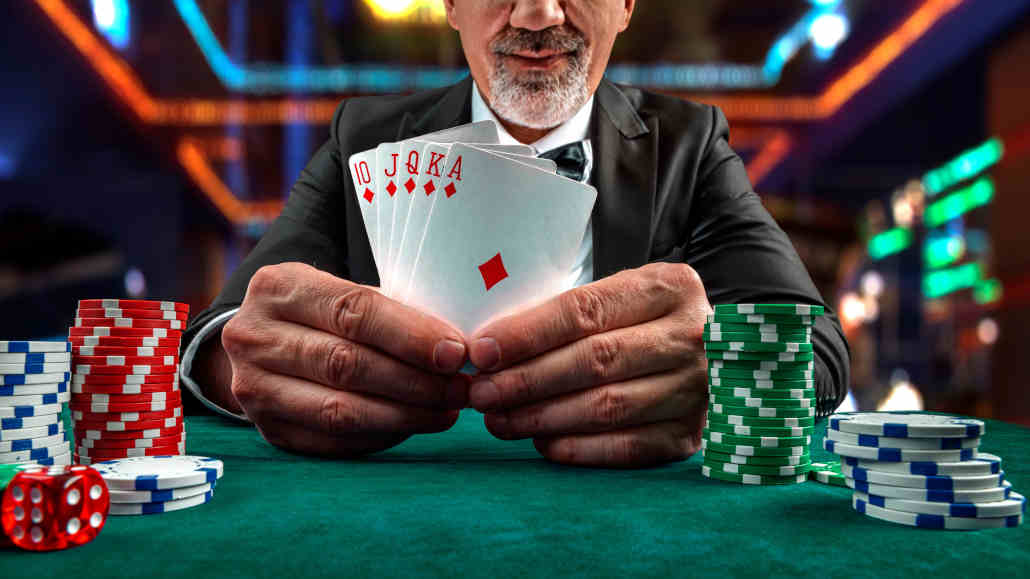 Poker is a game that has been around for hundreds of years. It is a game of skill, luck, and tactics. There are many variants of poker that you can play at online pokies Australia real money; however, the top five played variations include:

Texas Hold'em is a poker game in which each player is handed two cards, referred to as “hole cards,” before the middle of the table is assigned five community cards, face up.

To create what is referred to as “street hands,” players can combine their hole cards with these five community cards.

The game's goal is to have a better poker hand than an opponent by the final community card by combining one or two cards from your hand with three or four community cards. In some situations, you can even end up playing all five community cards as this is allowed by the rules.

The game of Omaha Hold’em is a poker variation where all players start with four cards and have to use exactly two of their hole cards and three community cards to make the best hand. 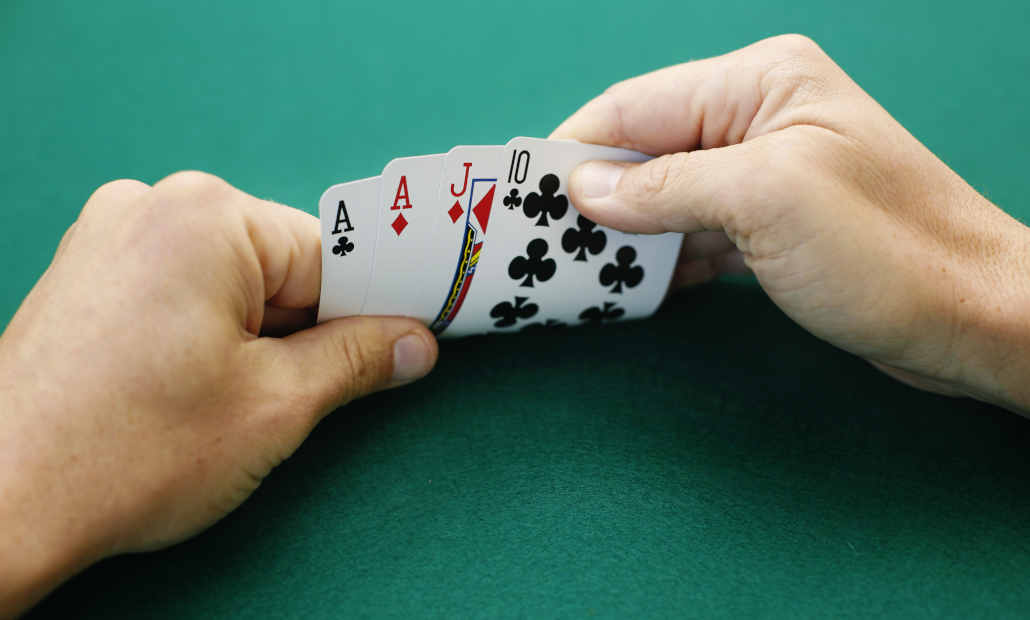 This makes winning more difficult and there is much more variance involved. In Omaha, it is easier to make strong hands, relatively speaking, but this is true for your opponents as well.

So, a big part of being a winning Omaha poker player is knowing when to get away from hands that look good but often end up being second-best.

Five-Card Draw Poker is a variant of poker that has been around for many years. It has become very popular because it is easy to learn and can be played with as few as two players.

There are no community cards in Five Card Draw. Instead, each player is dealt five cards face down, so you don’t get any exact information about your opponent’s holding.

After the initial round of betting, those still involved in the pot are allowed to exchange up to five cards for different ones from the deck.

While the game is no longer as popular as it used to be a few decades ago, it is still available online on some poker sites, and frequently featured in home games.

7-Card Stud is a poker variation where all players receive seven cards by the final round, and they need to use five of these to create the best possible hand. The first two and the final cards are dealt face up, while the rest are dealt face down. 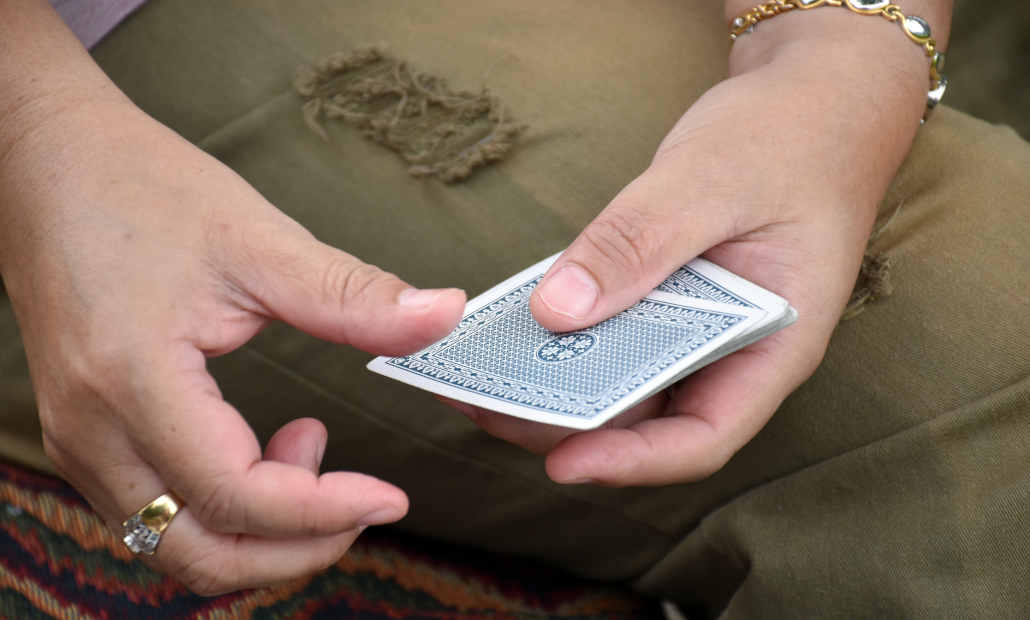 While there are no community cards, 7-Card Stud is a game of information, as you can learn a lot about other players’ hands by looking at their open cards and keeping track of the cards that were folded.

In the past, this was the game of choice for many professional players. It has lost a lot of its popularity with the arrival of variants like Texas Hold’em and Omaha.

H.O.R.S.E is not a single game variant, but rather a combination of several of popular game types. The H.O.R.S.E acronym stands for Hold'em, Omaha, Razz, and Stud games.

It is a popular tournament game that you can play with as few as two players. It is played primarily by experienced players as it requires a high degree of skill and knowledge of all five variations.

Poker has been around for centuries and has seen many changes. There are more than 70 variations of the game that have been developed over the years.

While we listed some of the most popular ones in this article, there are many more that you’ll come across over the course of your career!