For players that are new to poker, it can often be confusing and time-consuming to learn all the different hand rankings and rules.

Questions such as does a full house beat a flush or does a flush beat a full house often pop up in the heads of newbie poker players.

One of the best ways to learn which hand beats which hand in poker is to learn the logic behind how hands are ranked in poker, and in this article we will explain just that.

If you are here for the short answer, yes a full house beats a flush in poker.

If, however, you want to learn more and find out exactly why a full house is a stronger hand than a flush, keep on reading!

Before we jump into explaining what beats what in Texas Hold’em we will first talk about different hand combinations and the math behind them.

Thanks to its unique features, the flush is one of the poker hand combinations that are easy to recognize.

In live and online poker, the flush is a term used for a card combination that consists of five cards that are all of the same suit, with at least one of them being non-sequential.

Example of flush combinations in poker:

A flush combination that consists of 5 sequential cards is called a straight flush, and it is very important to distinguish these two combinations as they have different hand strengths in poker.

A Royal Flush is a five-card combination that has five sequential cards of the same suit starting from a ten and ending with an Ace.

The four possible combinations of Royal Flush in poker:

The Total Number of Flush Combinations in Poker 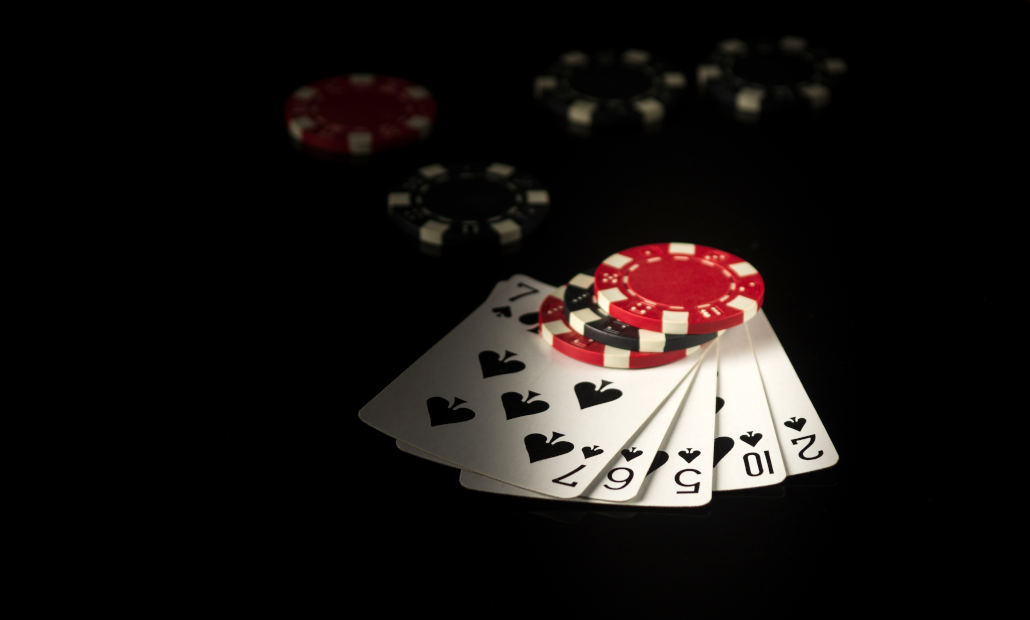 Based on the information provided above we can calculate that there are:

Furthermore, the second strongest flush with 36 possible combinations is the straight flush and this 5-card combination is also the second-strongest hand in poker. 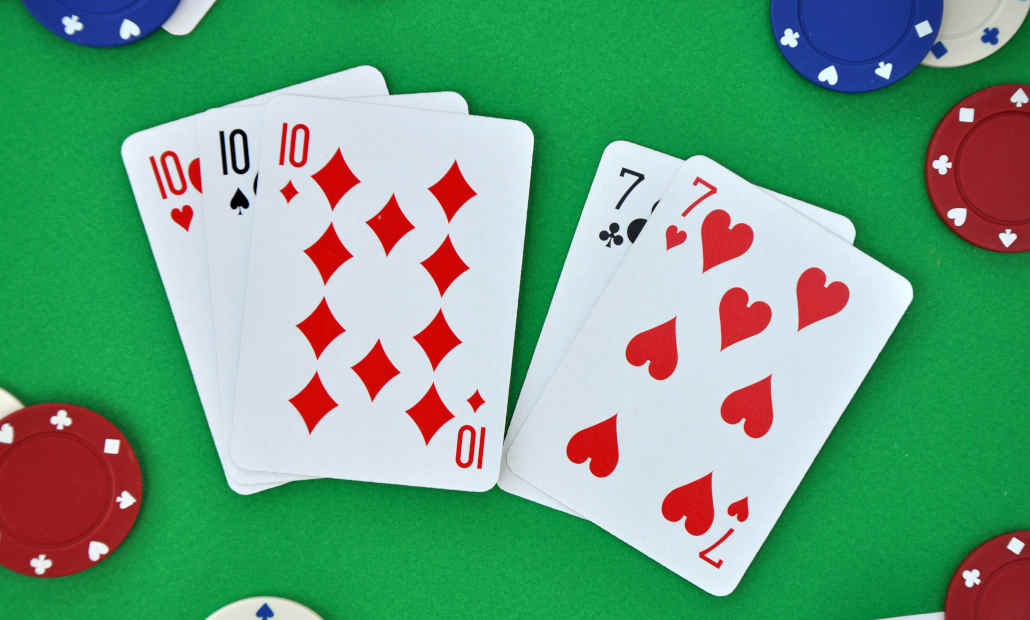 Two examples of a full house in poker:

New players will often make the mistake of thinking that a full house that contains the highest-ranked cards is stronger, however, this is only true if these cards contain the trips part of the full house.

For example, if we look at these two combinations:

In this case, although the kings are the highest ranked cards in these two combinations, they are not taken into consideration because full house combinations are ranked based on the rank of the trips, and this is why the first combinations outrank the second.

The Total Number of Full House Combinations in Poker

If we know that poker is played with a standard 52-card deck we can calculate that there are:

Sixes full of fives – 6 6 6 5 5 is one full house combination that can be created in 24 different ways based on what suits are used.

Does a Full House Beat a Flush in Poker? 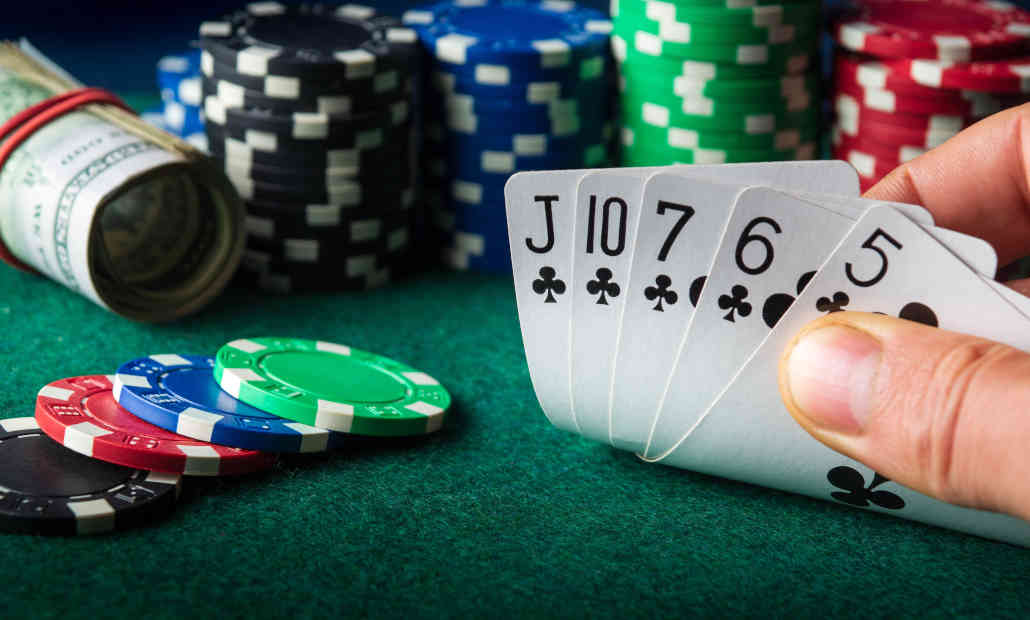 As we can see from the table below, in Texas Hold’em a full house outranks a flush.

This is because all hand rankings in poker are based on the number of possible combinations; the lower number of combinations a hand has, the stronger it is.

Math Behind the Full House & the Flush In Poker

Based on the number of possible flush combinations (5,108) in poker we can calculate that there is a 3.03% chance that a player will make a 5-card combination that contains a flush in any given hand.

And, based on the number of possible full house combinations (3,744) we can calculate that there is a 2.6% chance that a player quill makes a 5-card combination that contains a full house in any given hand.

This means that, on any given hand, there is around a 0.4% higher chance that you will make a flush than a full house, which makes a full house more precious since this combination is harder to achieve.

Math Behind the Full House & the Straight Flush in Poker 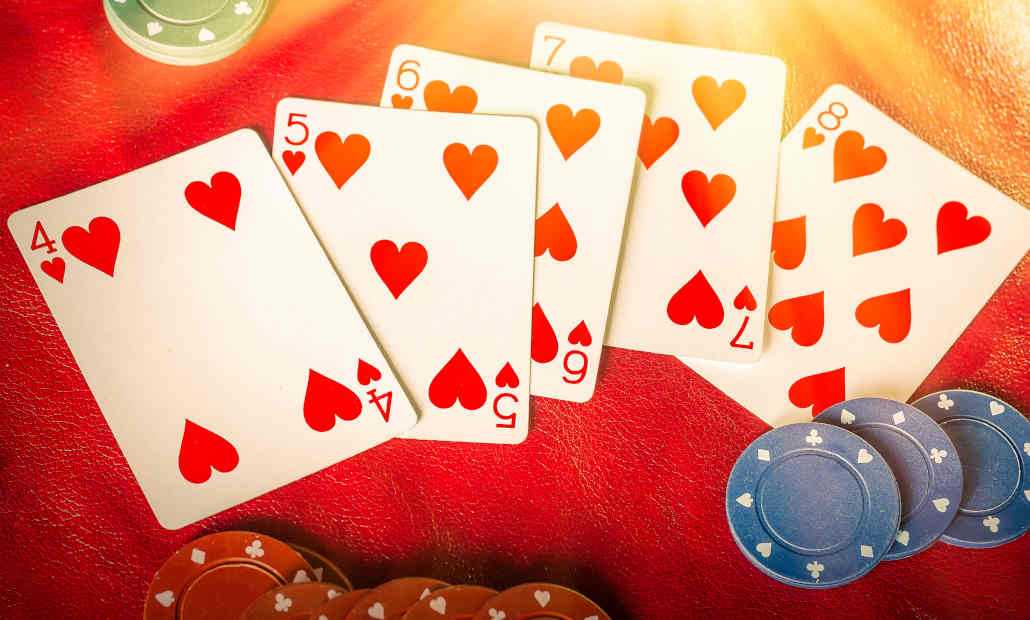 Even though a full house outranks a flush in poker (five cards that are all of the same suit, with at least one of them being non-sequential), it does not outrank the straight flush (a flush combination that consists of 5 sequential cards).

Here are the numbers behind the rule: 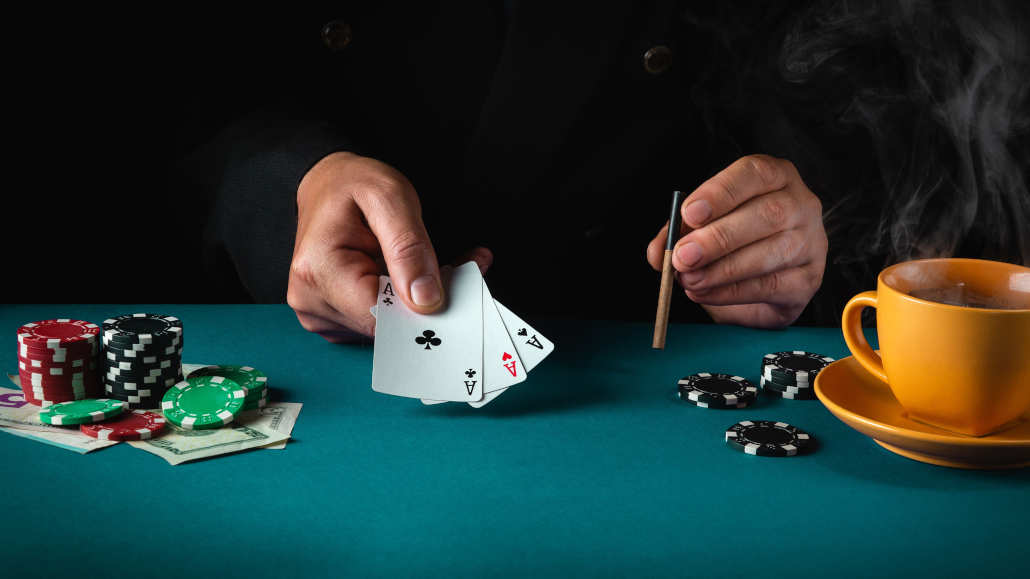 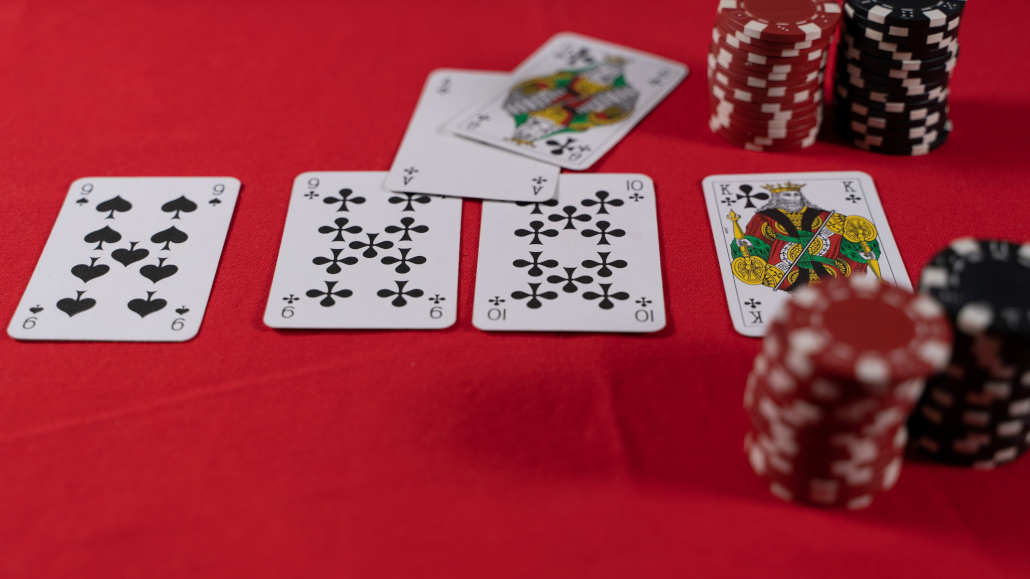 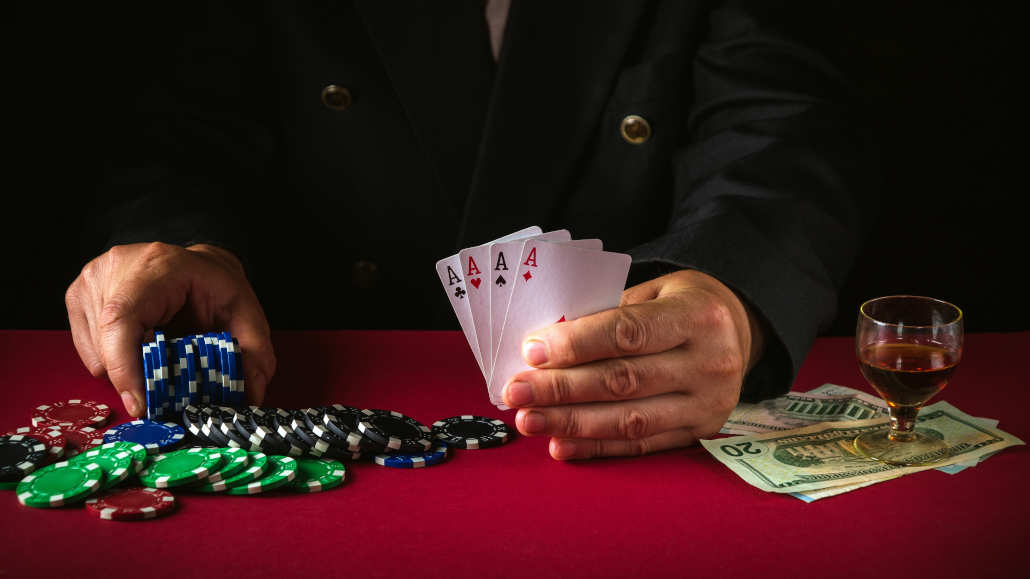 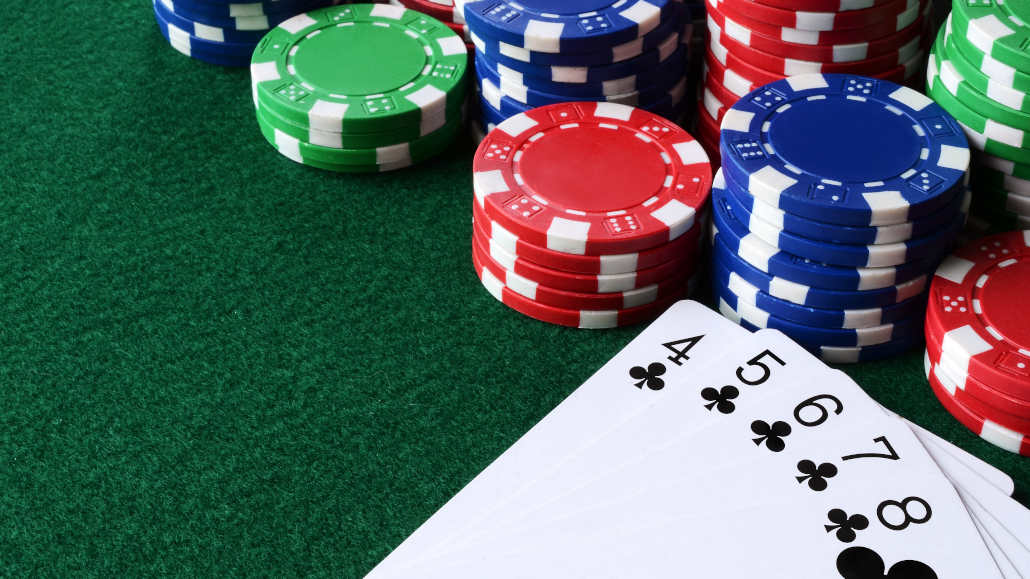