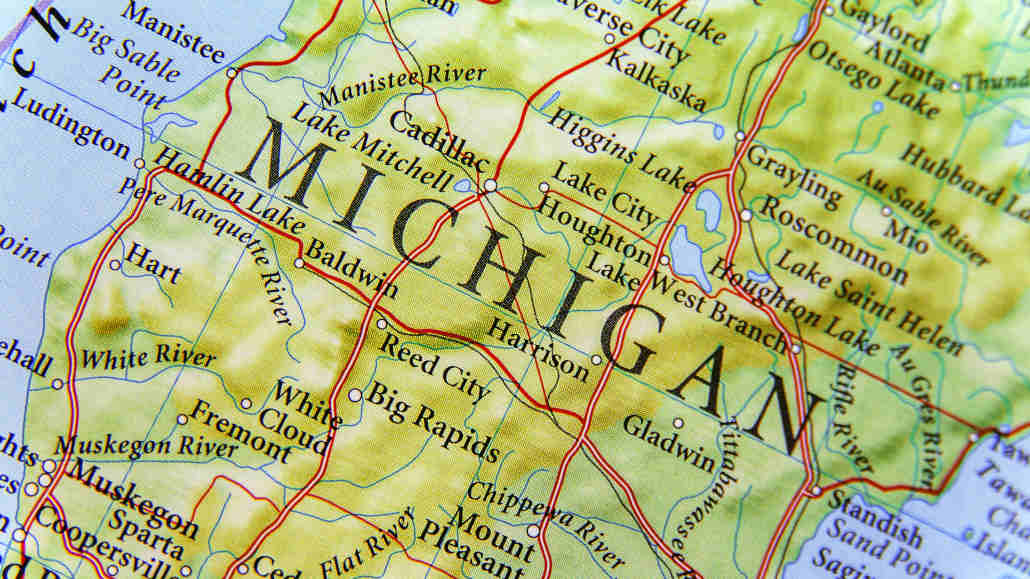 Ever since online poker was first shut down in the US at Black Friday, there has been talk of a reemergence of the game on a nation-wide level.

Yet, with federal regulation not looking like a reality in the near future, states have been left to their own devices to figure out any liquidity sharing and interstate agreements.

The Multi-State Internet Gaming Agreement (MSIGA) allowed players from New Jersey, Nevada, and Delaware to play together, with further states looking to join in the future.

On April 6, 2022, regulators announced that the state of Michigan had joined the MSIGA, signalning a major boost for the shared liquidity pool in the US.

Multi-State Internet Gaming Association LLC, the corporation in charge of overseeing the MSIGA, announced that the Wolverine State will join the compact, pending the full execution of the MSIGA by the State. 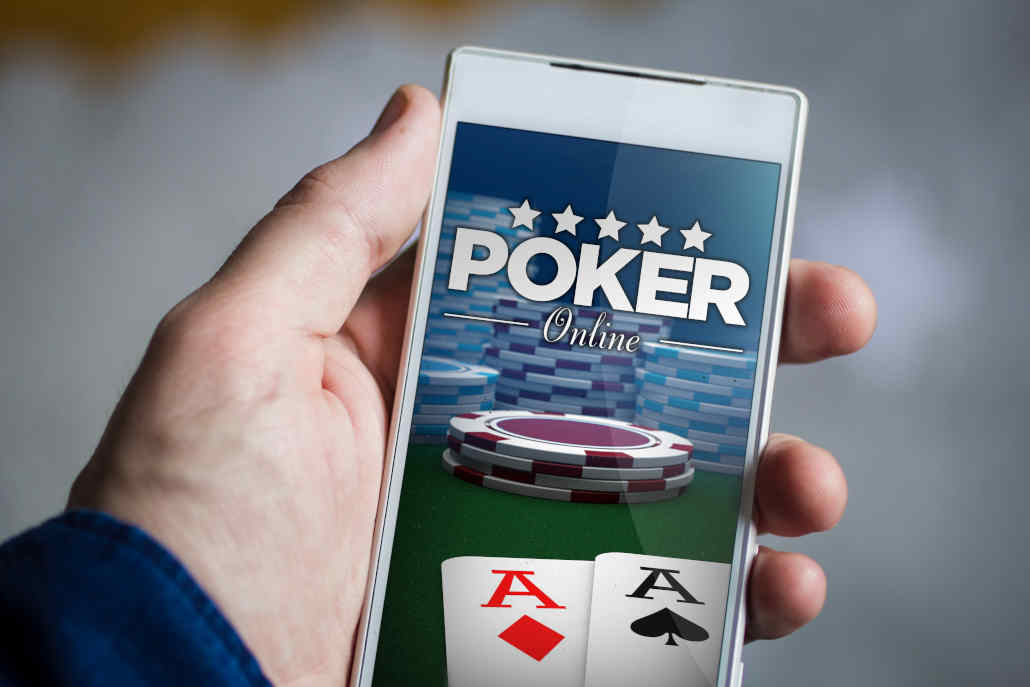 Michigan’s entry into the MSIGA has been previously foreshadowed in the earlier months of 2022, with the MGCB and the Governor discussing the exact process that the regulator and the operators would need to undertake to enter such an agreement.

The MGCB released a five-page document that looked into the particulars of such a move. That document has now resulted in the state initiating the process of joining the interstate compact.

What This Means for the MSIGA

At this time, the only operator that shares liquidity between different states is WSOP.com. Other real money poker sites have been waiting for a more opportune time to join the trend.

WSOP Michigan launched just over a week ago, and with Michigan now accepted into the MSIGA, we can expect the operator to include Michigan players into the shared liquidity pool very soon.

This means we could be looking at some fairly massive online WSOP events this year, with players from Michigan now joining those in New Jersey, Nevada, and Delaware in the hunt for joint bracelets.

Michigan is the second most populous state with legal online poker in the US, with a population of nearly 10 million.

This could be the exact push that other operators were looking for to create a shared liquidity player pool of their own and start offering joint games for players in different states.

At the top of this list are PokerStars and the Partypoker US network. Operators already have a lot of users in each of the states individually, and may be looking forward to join their NJ and MI traffic in particular. 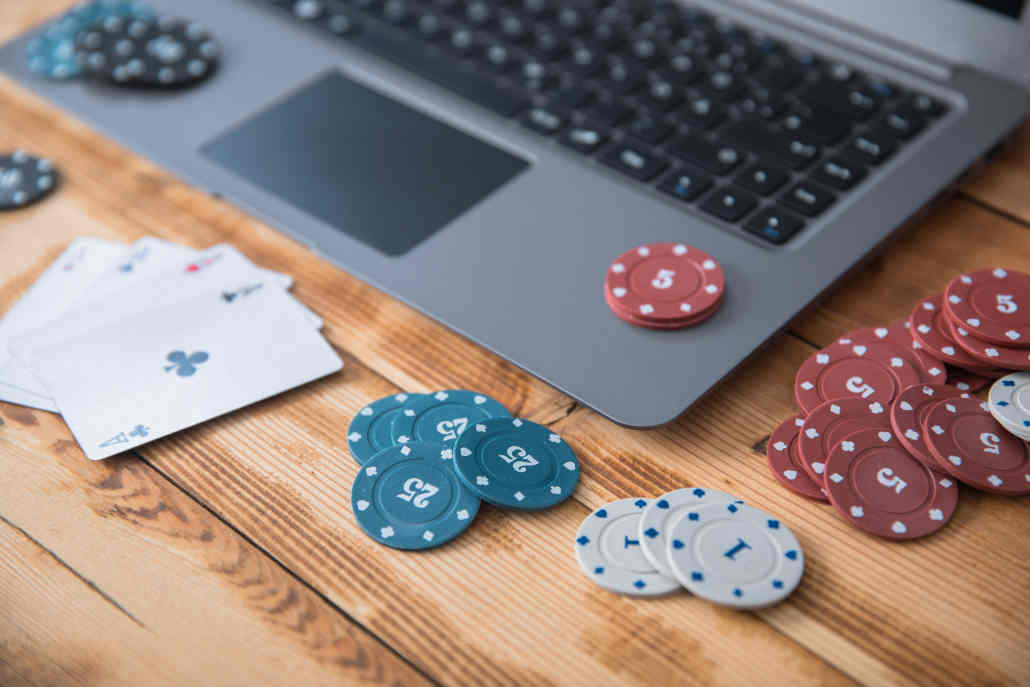 With a little luck, this could also entice other states to look to join the agreement, with Pennsylvania being the most prominent candidate.

With a population of 13 million, PA could provide another massive boost to the shared player pool and create just the right climate for some massive games.

With online poker now on the verge of getting regulated in even more states, and the interstate agreement expanding, the future is looking very bright for the US online poker industry as a whole.