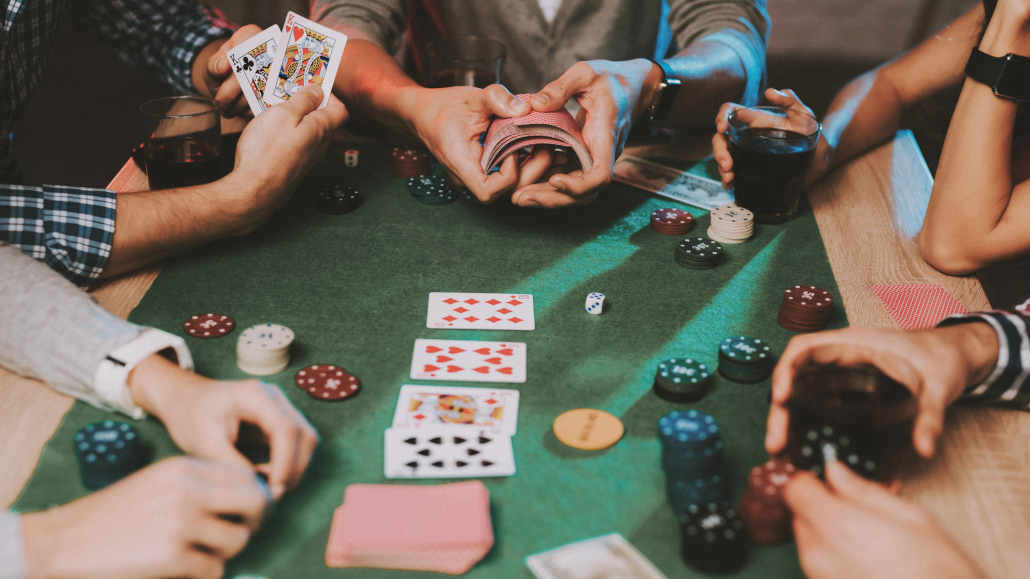 In the modern age of poker, there has been less of a focus on live tells and physical reads in games – and for a good reason. The reality is that reading players' emotions is difficult.

The chance that you misread or misunderstand your opponent is too high and not worth the risk. Making the wrong read will cause you to lose more money in a situation than you would have if you stuck to a GTO strategy.

Ignoring what your opponent is doing with their body and any “tells” that they give off is generally a higher EV strategy for the average player.

There are several types of tells in poker. For simplicity, let’s divide them into two major groups: physical tells and sizing tells.

Physical tells are actions that a player makes with their body: where they look, what they say, how they bet. Sizing tells are the differences in an opponent’s bet sizing in a similar situation.

For example, preflop they could limp into every pot and then, in one hand, raise to 10 big blinds. This change in sizing gives you heaps of information regarding the strength of your opponent’s hand.

It gives you more information than a physical tell ever could.

We’ll include timing tells into the physical tells category as well. Timing tells are arguably the second most important thing I'll be looking for on the live felt. I won't be discussing them today, though.

Let's look more at what sizing tells are and how to use them. Firstly though, let's have a look at the problem with physical tells.

The Problem with Physical Tells

Players do not have huge tells like television and poker movies would have you believe. Eating oreos or wiping blood out of tear ducts are great plot devices for making an entertaining film. However, they're not at all realistic.

True physical live tells are dull: where an opponent is looking or how they react to certain cards as they are revealed.

One of the first things that any new player learns is to have a good “poker face.” Bluffing and live tells litter pop culture. Thus, many players will be conscious that they could be giving information away in their body language.

They, therefore, take several steps to avoid giving anything away. This makes live tells incredibly hard to spot accurately. 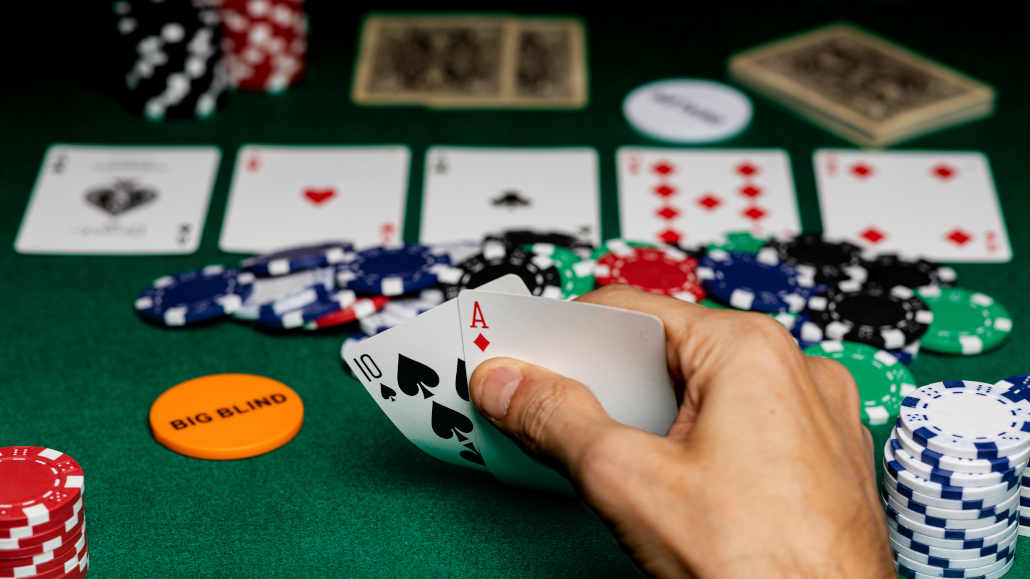 Don't get me wrong; physical tells have their place in the game. New players can make several live tell mistakes. Common ones are making speeches before they bet or feigning disgust on the river despite having strong poker hands.

Fortunately, these are easy to read. Live tells also have their place at the super high level, where any small edge can be worth thousands of USD.

At the beginner to intermediate level, though, you would getter a better return on your time investment by simply studying the poker fundamentals.

The very nature of live tells is that they are individual to each player. You can make some generalizations about what players do, but this often will be inaccurate.

Actual tells that give away the strength of the opponent’s hand are similar for everyone but mean different things.

For example, one player may stare at their opponent when they are strong. Another may do it when they are weak, and someone will just do it every time they’re in a hand.

It takes a lot of time and many hands to confirm that your opponent is giving their game away.

The problem is, unless you are spending a huge amount of time at the table with the same opponent on multiple occasions, you won’t know what information is relevant and what isn’t.

A great example of this comes from a live game I played. One way that I make random decisions at the table is to look at the second hand of my watch. 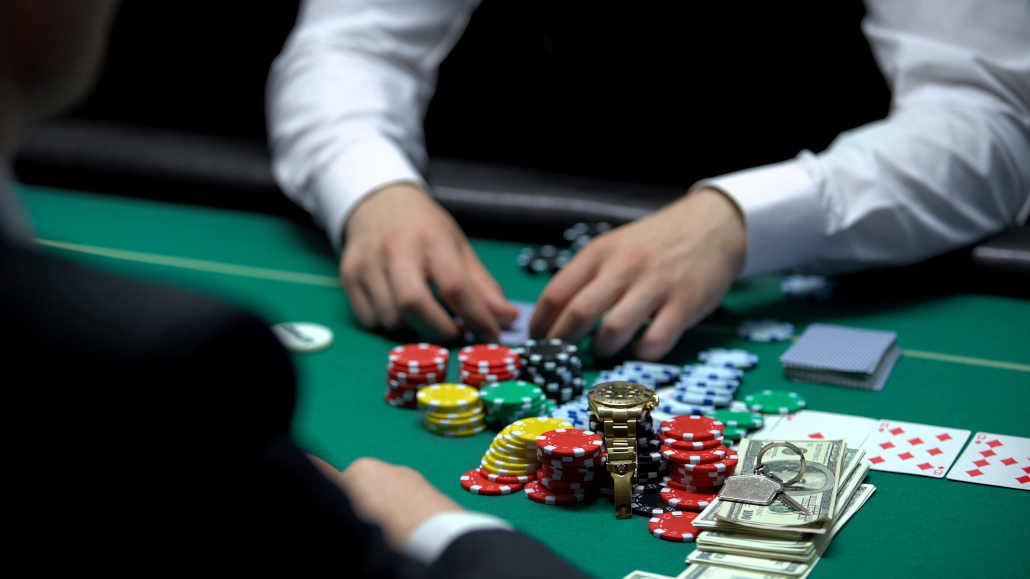 I make sure to always glance at my watch every time I get to the river. I only need the RNG for bluffing, so I don’t want to make it obvious when I have a value hand.

As always, I glance at my watch. This time, I have the nuts and announce, “I'm all-in.” My opponent then boasts that he’s seen me looking at my watch and therefore I must be wanting to leave the game. He throws in a chip to call.

If he’d ignored what I did in the hand or had played with me for several hours before making his assumption, he wouldn’t have called me with A-high. As a result, he would be several hundred BB better off.

You should always be thinking about your own strategy before you make your decision. Folding ace high to a jam on the river will almost always be more profitable than guessing that your opponent happens to be weak and is bluffing – even if you think you have a physical read on that player.

Any guess you make regarding a live tell on your opponent is likely to cause you to leak a lot of value against them.

Physical tells are bad for the following reasons:

Sizing tells are far more accurate than live tells. Instead of looking at the way an opponent acts or behaves, you pay attention to the amount of chips they wager in a hand and keep a note of what hands they did this with. 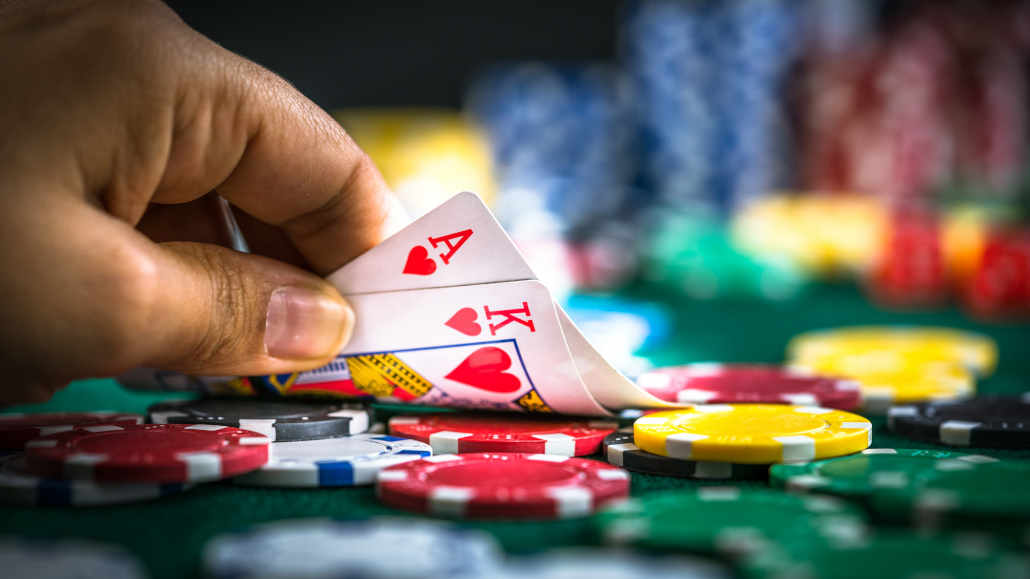 These sizing tells are much easier to spot when you are at a table as there is always a hand in progress to pay attention to.

It may only take 4 or 5 hands that go to a showdown for you to work out what a player's specific sizing tell is. You are certainly going to be able to work out if an opponent has a sizing tell sooner than if they have a physical tell or not.

You are now looking for something specific in their game, which makes sizing poker tells easier to identify.

Players are often not conscious that they are leaking any information as their choice to bet the different sizing is either subconscious or what they would call “exploitative.”

Unbalanced players will make so many consistent bad decisions when it comes to their sizing tells.

Some want to get called with their value, so will always bet small with their good hands and then bluff with a big sizing.

Some players will always try to make it look like they’re bluffing with their value and try to use a smaller size with their bluffs. Either way, pay close attention to your opponents’ sizing choices.

Once you have worked out your opponent’s sizing patterns, using the information is quite logical. If you know that your opponent chooses different sizes based on the strength of their hand or the outcome they are trying to achieve (call or fold), make the optimal counterplay.

For example, If they shove with value but bet smaller as a bluff, fold everything to the shove. By the same virtue, call off the smaller bet with more hands.

If they tend to bet small with value and use large sizing as a bluff, call their bigger bets more frequently with your best bluff catchers. Likewise, be prepared to fold more frequently to their smaller sizing.

When a player splits their strategy like this, even subconsciously, it causes huge imbalances in their ranges. For example, a player who always bets big with value has a weak small bet sizing and a super-strong large bet sizing range.

To ensure that you don’t fall victim to sizing tells you should try playing poker with only one bet sizing per street.

You can’t go wrong with always choosing 2/3rds pot on the river if you are just starting to play poker. This ensures that your range is more balanced and harder to read. In the long run, and especially if you want to play poker professionally, this will be very important. 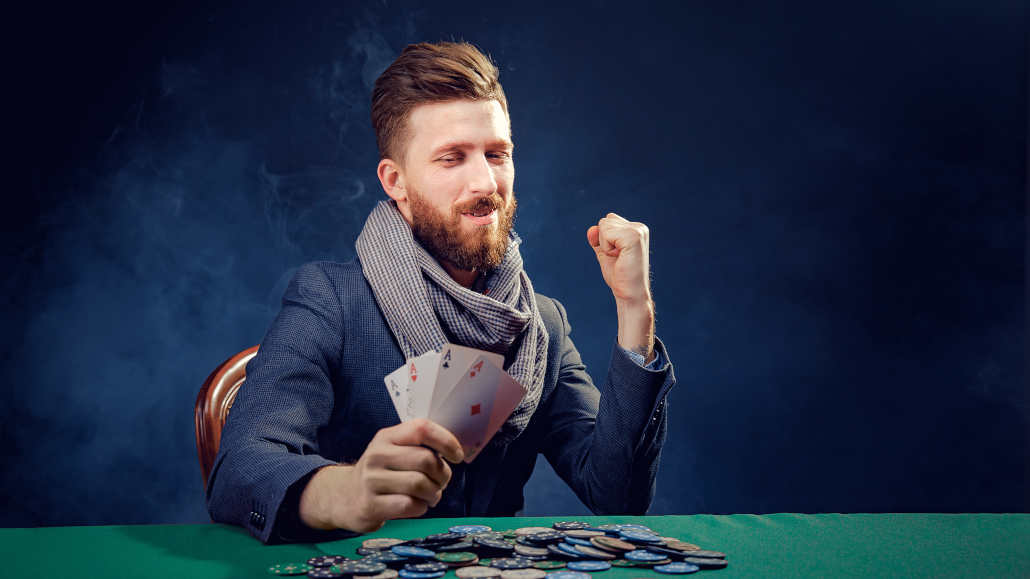 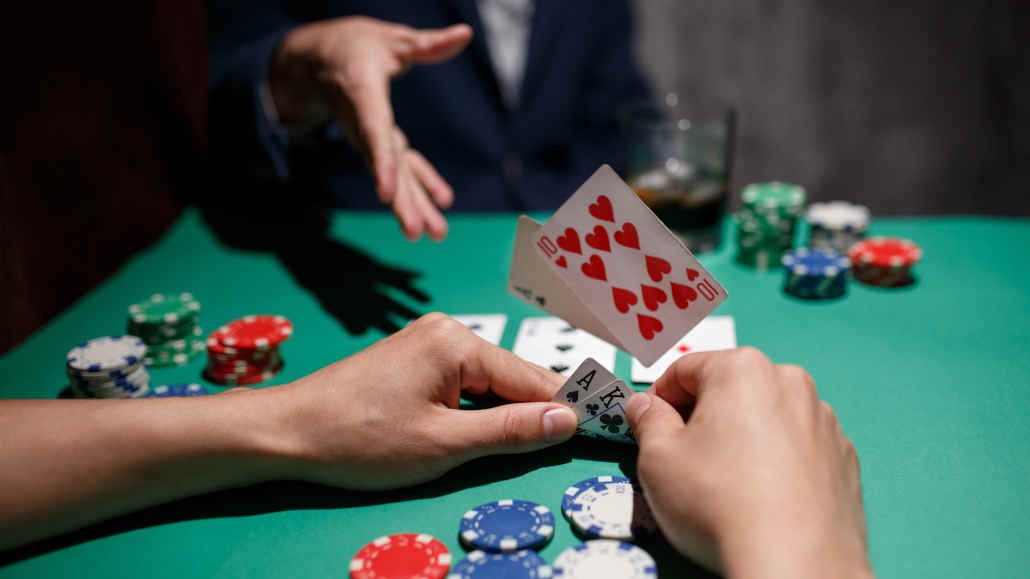