String Bet in Poker: What It Is & How to Avoid Vital Mistakes 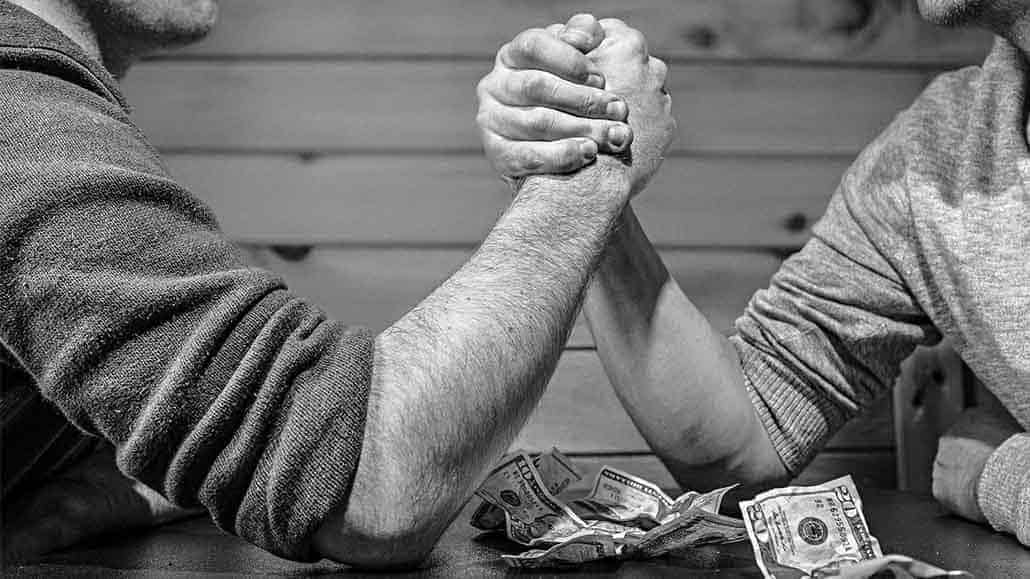 String Bet in Poker: What It Is & How to Avoid Vital Mistakes

As you probably know already, there is a world of difference between online and live poker. While you’re fundamentally playing the same game, you need to consider many more concepts when playing live.

How you make your bets and raises is one of these things.

Online, it’s easy. You type in whatever amount you want or move the slider left and right until you have the number you like to ‘bet’ and click a button. The margin of error with this approach is really small since poker software takes care of everything for you.

This is not so with live poker. There are several mistakes you can make when placing a bet, and the string bet is probably the most common one.

In this article, we’ll look into what is the string bet in poker, why it’s not allowed, and, most importantly, how to avoid it when playing.

What Is a String Bet?

The term ‘string bet’ is a common denominator for several different incorrect ways to place a bet on a live poker table. What all of them have in common is that you’re not placing the bet in a single go, hence the string part.

String betting is not allowed in any poker games held in casinos or official poker rooms. You may have grown accustomed to it in your home game as anything goes among friends.

However, in a poker game open to the public, certain rules must be observed and string betting is usually a big no-no. To explain what the string bet is, I’ll use a simple example.

Say you’re playing in a local $1/$2 game, and you see the flop of 2 6 9. You have pocket 6s and are over the moon to hear a player before you announce a bet of $25 and two more players call.

The action gets back to you and you want to raise to charge any potential draws or strong hands that are still far behind your middle set.

You want to make a raise to $100, but instead of putting them all across the line at once, you first slide $50 and then cut out ten more $5 chips ($50) and slide them across the line as well.

This is a string bet. While you wanted to bet $100, only the first amount that you put in the middle will count for the raise, i.e. $50. Anything that comes after it, be it a single $5 chip or four more full stacks, doesn’t play.

It’s not uncommon to see inexperienced players (and even some more seasoned ones) throw a fit when they make a string bet and are forced to pull back a part of their bet.

Often, the argument is, what’s the big deal? I have my chips and this is what I want to bet.

The number one reason casinos are adamant about not allowing string bets is angle shooting.

Placing your bet in several steps can be used to asses your opponent’s reaction. If they call immediately, you can stop at the first bet. If you see they’re thinking about, you can add more chips to make the decision even more difficult.

That’s why casinos stick to a simple rule.

All of the chips that you push in the middle of the table with a single move will be counted as a bet, and you can’t add or extract anything when you make a bet.

If you’re still not convinced, imagine this scenario.

You have the nut flush on the river on an unpaired board and check it to your opponent to let them try and bet at it. The pot is $500, and they slide in his full stack of $100 chips ($2,000). You are thrilled to see this obviously and snap call. But as you do it, you see them take 18 chips from the top and place them back behind the line.

It’s an extreme example but shows the kind of abuse and angle shooting that would be made possible if there weren’t rules prohibiting string betting.

If you ever thought the rule was stupid, think about the above scenario and about how annoyed you’d be to see your pot shrink like that.

As I explained at the beginning, there are different types of string bets. All of them are forbidden in most casinos, and while you might get away with them once in a blue moon, it will not happen too often.

So, check out the list to know what not to do and how to protect yourself from potential angle shooters out there.

How to Avoid String Bet?

Even if you do not plan to do something shady, you can still make a string bet even without such intent. You could forget about the rule in the heat of the moment, or a couple of chips could accidentally drop out from the stack.

This can create an unpleasant situation, especially if you’re involved in a big pot.

The best way to avoid any string betting is by verbally announcing every bet or raise. Once you verbalize your action, you can take your time and even throw chips one by one.

If you want to raise to $200, for example, you can say “two hundred” when the action gets to you. In most casinos, this is enough to make your action clear.

After this, you can throw your bet one $5 chip at the time if you like. I don’t suggest doing this as it won’t make you any friends, and eventually, the floor will ask you to stop slowing down the game, but, technically, you could do it.

One of the biggest problems players have with vocalizing their bets is the fear of giving away some tells. For someone new to the game, this can be a legitimate concern. You can’t be sure if your voice is going to crack or if you’ll have a hard time saying what you want to say under pressure.

So, is it worth the risk to avoid making a string bet?

It’s hard to say. If you are careful and take enough time making your bets, you don’t have to verbalize anything. Think about everything that’s been explained in this article and make sure you aren’t breaking any rules when putting out your bets.

However, sometimes even a perfectly constructed bet can go wrong, or someone can try angle shooting into making it a string bet. They’ll claim not all of your chips came out at once or something similar and this can lead to a lot of fuss and slow down the game. 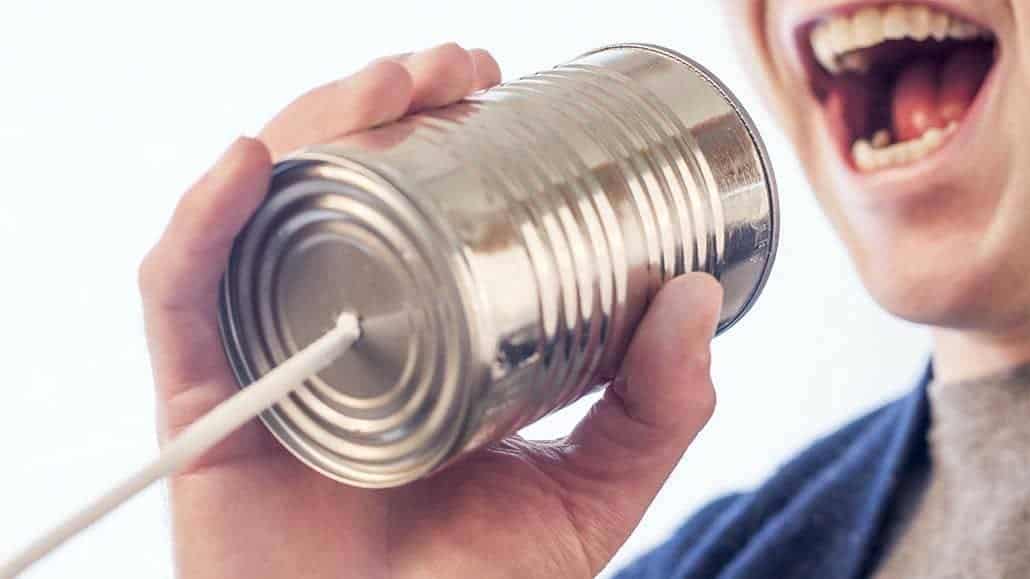 Verbalizing your actions removes all this. Once you clearly state it, your action stands, and you will avoid all angle shooting attempts.

So, I’d say in big pots and when it is really important to make sure the bet is clear, make that extra effort to verbalize it. Just talk to the dealer if you’re feeling uncomfortable because they need to hear what your action is. They’ll then make sure the other player(s) in a hand knows about it.

Now you know what is a string bet and how to avoid common mistakes. Making an occasional string bet isn’t the end of the world, and you shouldn’t worry about it too much. If you happen to make a mistake, don’t let it influence the rest of the hand.

If you were planning to raise, for example, but failed due to the string bet rule, you now have to deal with the new situation. If a bad card comes on the turn, you have to rethink your strategy. Don’t get in the mind frame where you think now you have to get it back because you made a mistake.

Poker is all about adjusting to new situations, and this is no different. If your raise didn’t go through and the opponent got what seems to be a favorable card for their range, it’s fine to let it go.

Don’t punish yourself for a technical mistake. There are plenty of great tips on how to play solid poker, so learn from it not to repeat the same mistakes in the future.

Don’t be that STRING BET Guy

One final thing I’ll say is that you shouldn’t be that guy who screams “string bet” all the time. I’ve seen my fair share of these, and they can be very annoying. If you try to do it all the time, it is angle shooting, and you won’t win any points for it with either players or the staff.

Even if there is a questionable situation sometimes, you can let it slide if it’s against someone whom you know didn’t do it on purpose.

While you may well be within your right to call a string bet and potentially gain a short term advantage in that particular hand, being known as a fair player in the community will probably bring you much better rewards in the long run. 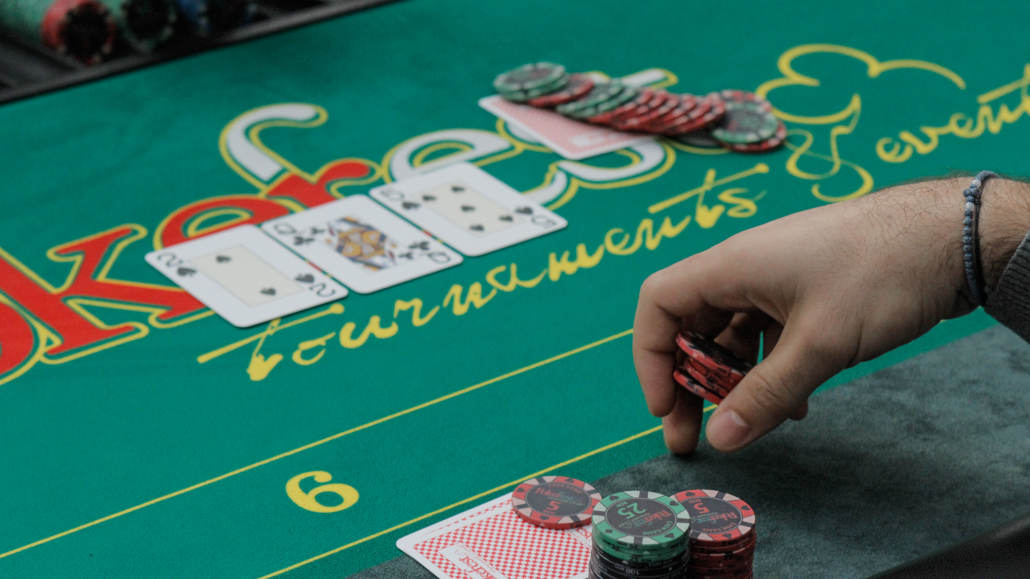 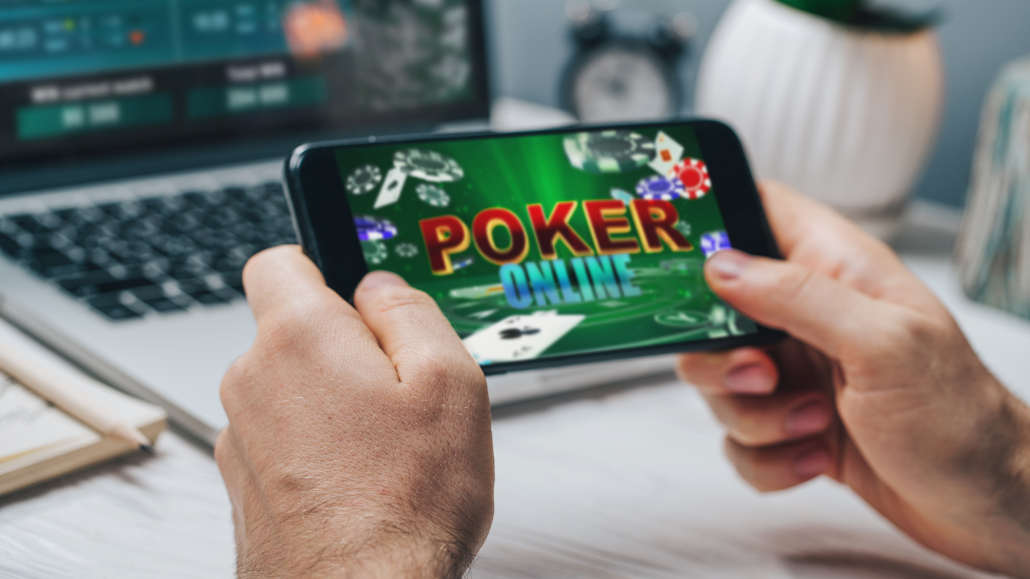 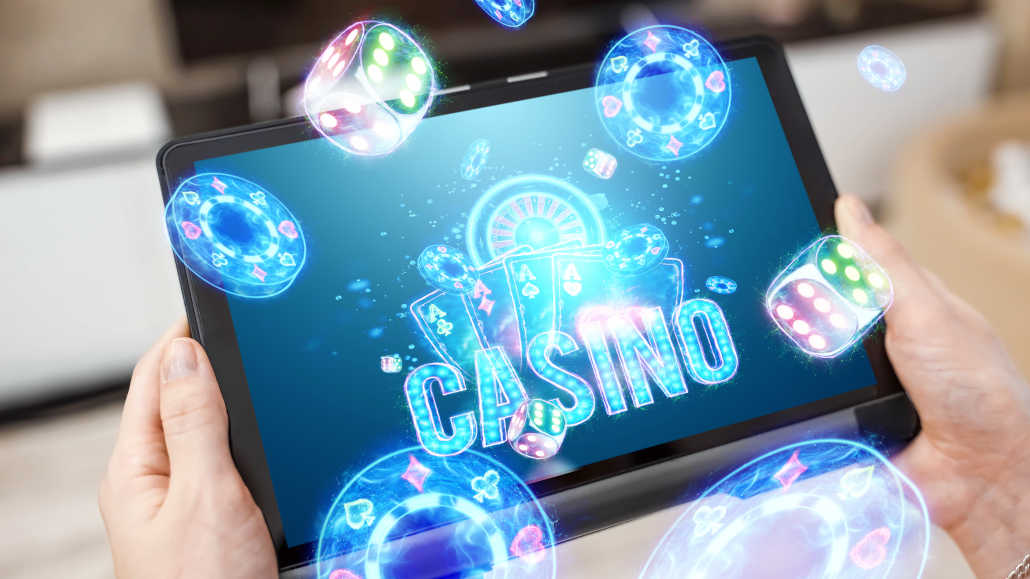 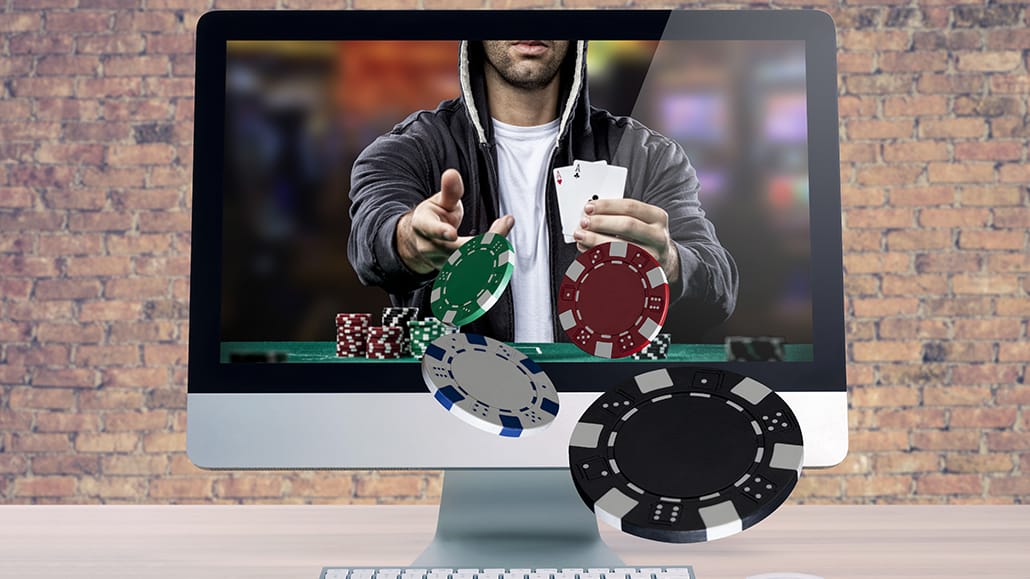