Underground Poker Games – A Brief Look Into A Worldwide Scene 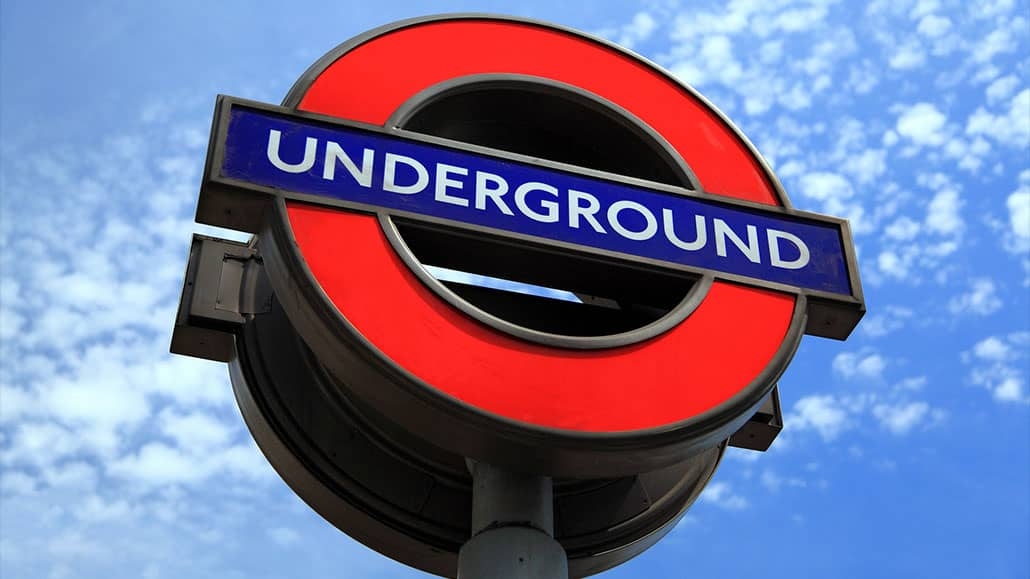 There are many dangers in organizing or taking part in underground poker games, so you need to think twice if it is worth the struggle.

In some places, you might only receive a stern warning when caught, but it is not always that simple.

Many countries and states won't hesitate to give you a hefty fine and possibly some jail time as punishment. So if you ever decide to join or organize such games, make sure to know what it actually means.

Underground Poker And Gambling In Asia

Back in 2019 in Malaysia, security forces raided an underground poker game and took 247 into custody. That was a huge raid, but surely not the only one in that region.

Asia is famous for its heavy-handed approach to underground gambling.

Recently in Tokoyo, police gate-crashed a local underground poker club and arrested over 20 people. Both employees and cash players were brought before judges and put on trial.

Japan's harsh response to underground poker stems from the fact that there are only three types of legal gambling available in the far eastern country. Sports betting, pachinko slots, and Japanese national lottery.

It is clear that Asia countries represent a great risk for players wanting to participate in underground games, so even if you got an invitation, you should not jump to it blindly.

Situation In The USA

In the US, it's not so clear cut. About half of the country's states have exemptions in their regulations that allow you to play poker games at home.

The catch is that only the players can profit from the game.

This means players can't be charged a door entry fee, or have a rake from each pot. The only people able to exchange money are the players. This situation is perfectly illustrated in the poker movie Molly's Game.

Some states don't have any written regulations or laws at all regarding the question of playing poker at home. Where-as others, such as Arkansas, are clear that it's illegal to gamble on card games in any location and of any value.

While the situation is not so harsh as in Asia, you still carry a lot of risks when participating in underground games while being in the USA.

One hundred police officers recently raided five illegal poker clubs in Norway. According to the police, the raids were carried out because they suspected that the clubs were protected by criminal gangs whose purpose was to defend the clubs from outside interference. 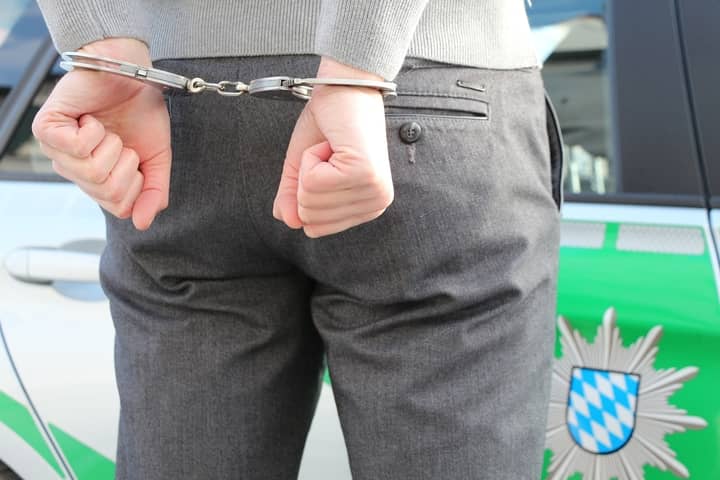 This police action was the biggest ever to take place against illegal poker clubs, and the police had been investigating the establishments for some time.

Even though it is legal to organize a private gambling party in a home, these may not be organized as a business.

Therefore, poker clubs that are run like this are illegal, and these crimes are punishable by other violations, and not only by those laid down by the lottery law.

Poker players in Norway considered these raids a setback to their hard-won right to play poker in their country, even with the restrictions imposed. These restrictions included:

Inspired by the native poker pro, Ola Amundsgaard, who demonstrated that poker is a game of skill after persuading Erlend Wiborg, a politician to play against him, the Norwegian gambling laws on poker were relaxed if tournaments take place in private venues.

This relaxing of the law allowed the first Norwegian Poker Championship to be held in Norway in 2015. Previously, they were held in Sweden, Ireland, and England because of the money caps that were in place.

Subsequently, even though the move at that time was a breakthrough, the continued cap on the amount that can be won has once again led many championships to be held outside Norway.

The police raids on these clubs may force the government to consider that the game is widespread, and the demand for it may require that they relax the laws in the future, allowing people to take part in the game that they enjoy without fear of the legal consequences.

On the other hand, online gambling is allowed in Norway.

Even though there is a state-owned gambling monopoly, there is a massive selection of websites with very popular games. The full list of available sites can be viewed on norsknettcasino.net.

People who enjoy playing poker or other games can choose from these options and play safe from the comfort of their homes.

Of course, this is just one country and one example, so we cant draw strict conclusions about the situation throughout Europe.

However, there is no need to break down every country like this to see the situation.

The restrictions are very similar in most places, so you can’t find many legal underground games.

You always carry a degree of risk when participating in one, so don’t be surprised when you run in some kind of trouble.

Conclusion: You Take The Risk In Underground Poker Games

Underground poker games are running in many cities around the world, and it will be until poker is fully legalized and recognized as a legitimate activity.

Even them, some players will surely prefer a game in the club rather than in the casino, so I do not see this part of the poker industry going away.

The biggest problem with it is the risk that underground poker games caries around.

A lot of the time, such games are associated with organized crime, even though it doesn't mean that it is the case. That being said, you still are much more likely to face problems in unregulated games than in a legal casino.

While it is very unlikely that you will not be paid your winnings or have to engage in unpleasant situations as some movies want you to believe, there is still a slim possibility that it could happen.

Wheres, there is virtually no chance of not getting your money in a local casino if you won it fair and square.

The most significant risk I see in these underground cames is being cheated and forced to play against someone team playing or colluding against you.

Most underground games are run by a group of friends just because they want to play some cards and there are no other options. It offers a pleasant atmosphere to play and compete, so only you can decide is it worth carrying that extra risk.