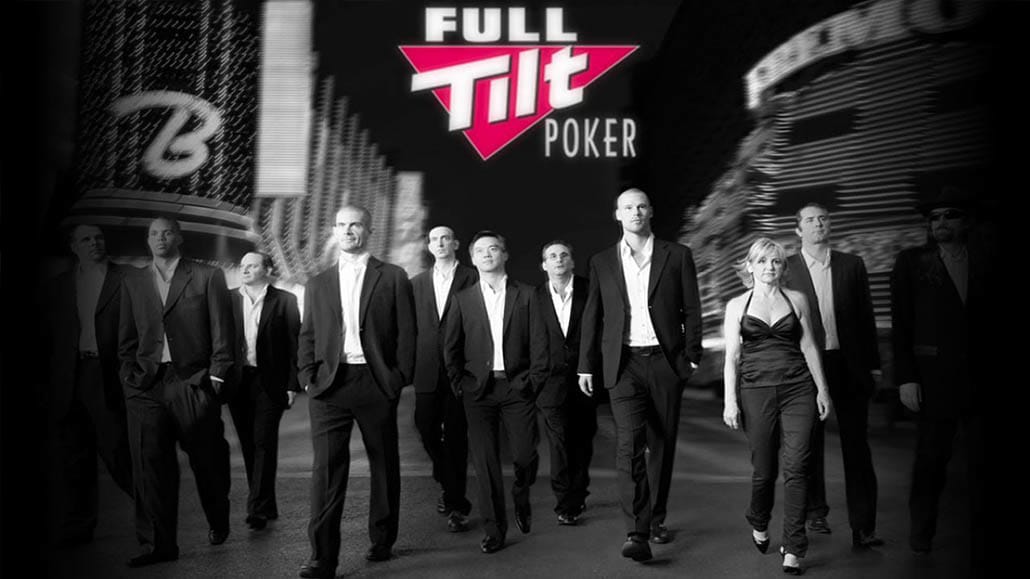 According to the latest announcement coming from PokerStars, Full Tilt Poker will finally hit the muck. On February 25, the brand's last remaining assets are scheduled to be taken offline, closing an important chapter in the online poker history.

During the poker boom years, Full Tilt was one of the biggest and most popular online rooms on the planet. Featuring some of the best professionals in the game and hosting nosebleeds Texas Hold’em cash tables, it was the go-to destination for everyone, from casual poker fans to hardcore grinders.

But, when Black Friday struck, Full Tilt took a big blow that it never recovered from.

PokerStars bought the brand and all of its assets in 2012, but they've kept it on ice since 2016.

Players could still access the Full Tilt domain, but the software was just a stylized version of the PokerStars client. They kept some of the most popular features of the former giant, like cartoonish avatars and unique tables, but it was essentially just a PokerStars skin.

This left some hope that perhaps somehow, someday, Full Tilt would make a comeback. The latest announcement from PokerStars put those hopes to bed once and for all.

End of an Era

When PokerStars had first bought Full Tilt, many believed that the company would utilize the brand name and the software to perhaps diversify their business. One idea was that Full Tilt could focus more on cash games, while PokerStars could focus even more on regular and satellite tournaments.

The Full Tilt software was a particularly valuable asset as it was years ahead of its time, and even today, it looks and feels better than many modern rooms.

However, as time went by, it was becoming more and more obvious that there'd be no revival of Full Tilt.

The team behind PokerStars focused their efforts on their main brand and making the PS software as good as possible. This left very little time and resources for Full Tilt – or that’s at least the official explanation.

Perhaps the company just didn’t see the value of keeping the once-competing brand alive, and the room was struggling after it initially came back online after the purchase. So, in 2016, Full Tilt was migrated to the PokerStars platform.

Full Tilt wasn’t removed completely. The company kept the domains and used the assets they bought to allow people to use an FT-based platform to access PokerStars games. 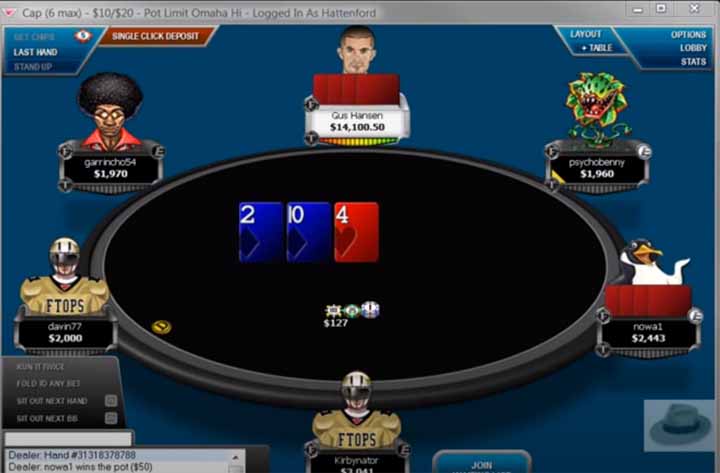 Many of those who came up playing on Full Tilt appreciated the gesture as it at least allowed them to remember the good old days. Funny avatars, oval-shaped tables, and super-fast gameplay are just some of the aspects that made playing on this platform quite unique and memorable.

Back in the day, not many poker rooms offered quality software solutions. PokerStars was the only real competitor in this sense. Even giants like PartyPoker struggled to create a smooth and functional platform and only caught up years later.

All these things considered, it’s hard not to feel nostalgic. Saying the final goodbye to Full Tilt definitely feels like the end of an era, especially for those who got into online poker during the boom years.

Will Someone Else Buy Full Tilt?

Now that PokerStars has given up on Full Tilt, it’s not entirely out of the realm of possibility that someone else might be interested in purchasing the poker software and other assets.

However, even if that were the case, it doesn’t seem likely that the company would sell Full Tilt, at least not for any reasonable price. 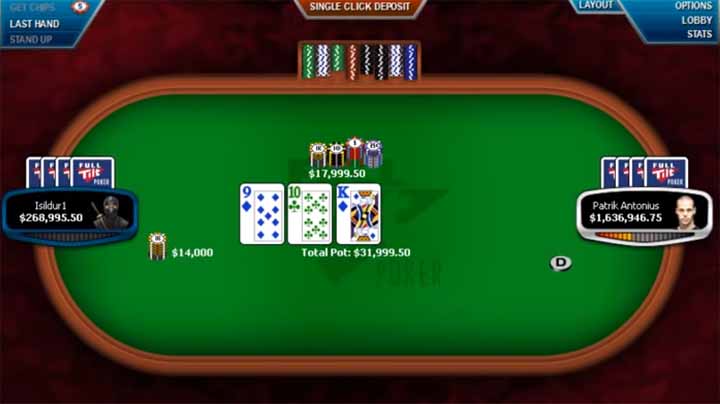 If they had intentions of selling it, they’d probably give it a bit more attention in the years past to at least keep the brand alive and active. Now that the name of Full Tilt has been all but forgotten, they probably don’t have an incentive to sell the unique software to a potential competitor.

Of course, it's impossible to predict the future, but it does seem like this is the final nail in the coffin of the perhaps most iconic brand the poker world has ever seen.