For this week’s hand analysis, we’ll once again look at a player who’s been featured a few times already, but for a good reason – he plays good and exciting poker.

The man in question is Garrett Adelstein, and he finds himself in a multiway pot with a fun little hand.

This pot took place on the Hustler Live stream in a $100/$200 game with a mandatory $400 straddle, and pretty much everyone playing quite deep.

The action starts with Tiger, who picks up K♠K♥ and makes it $1,200 to go. This is seemingly a standard raise, but with everyone playing deep, it’s probably a good idea to go for a bit more and discourage callers.

A case in point, his raise picks up a lot of action! Israeli Ron, one of the stream regulars, makes the call with 7♥5♦ and roughly $36,000 behind.

Wesely on the button calls with 6♣4♣, big blind calls, and Garrett looks down at 3♥2♥ in the straddle and calls as well, getting such good odds.

It’s worth noting that these small suited hands are very tricky to play when you are deep stacked, as even though you’re getting great immediate odds, things can get very complicated on the later streets.

The flop is an interesting one, as it falls A♥7♣5♥, giving almost everyone something to work with.

Interestingly enough, Tiger decides to continuation bet with his pocket kings, which I think isn’t the best play with so many people in the hand. He bets small, for $2,400, and everyone calls except for the big blind.

Israeli Ron doesn’t take the opportunity to raise here with flopped two pair. I’d be very happy to go for a raise and play a big pot. 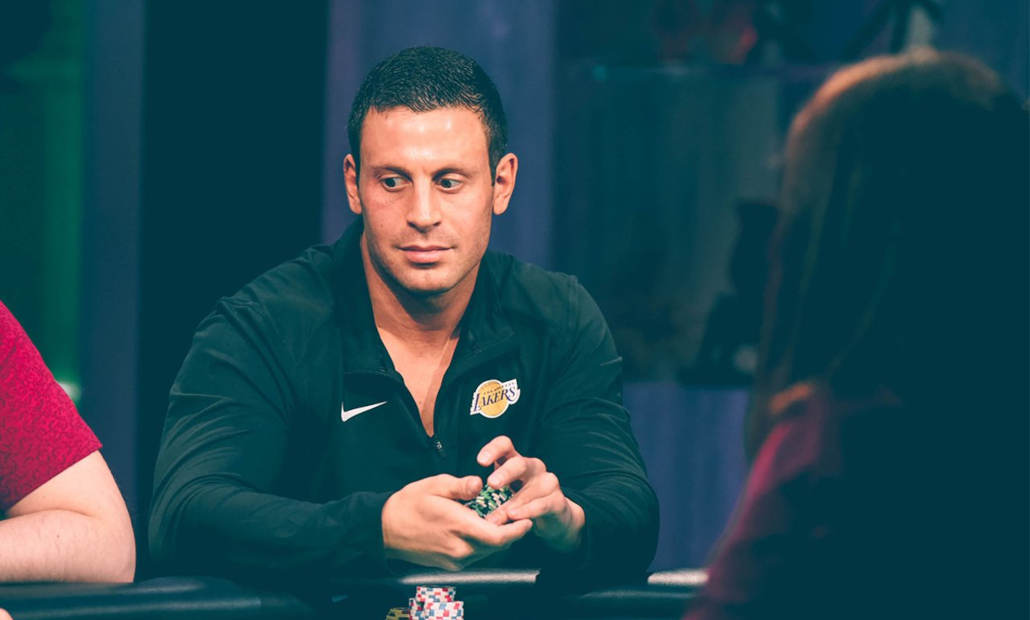 And, if it happens that the action goes completely crazy after his raise, with another raise and all-in, he can then comfortably fold.

As for Garrett, his hand may seem like a good raise candidate, but it’s really not. He’ll never make the nuts with his holdings, so if he goes for an aggressive line and finds resistance, he’ll likely be in a very bad spot.

In fact, if he was facing a bigger bet, even folding would be a reasonable option. As is, with such a small bet and closing the action, calling to see the turn is perfectly reasonable.

The Q♠ comes on the turn, and Tiger checks over to Ron. Israeli Ron takes over the initiative and bets out, but just for $5,000, which is about a third of the pot.

Wesley calls with his open-ender, and the action gets back to Garrett. This time around, he goes for a check-raise and makes it $30,000, effectively putting Ron all in.

The decision here really depends on Garrett’s read of his opponent.

If he believes Ron will bet small to induce a raise, then his move is not correct. If, however, he recognizes this bet as a weakness, it makes sense to raise and try to get Ron to fold as there is still plenty of fold equity.

It is also very clear by this point that Wesley doesn’t have a good hand, which makes Garrett’s play that much better. If Ron folds and Wesley decides to stick around, he’ll still be able to win the pot with another bet on most rivers.

After going over his options, Israeli Ron moves all in, Wesley gets out of the way, and Garrett Adelstein calls off the remaining few thousand.

With no more play left, it’s all down to the final card! Who do you think wins this one? Check out the video above to find out! 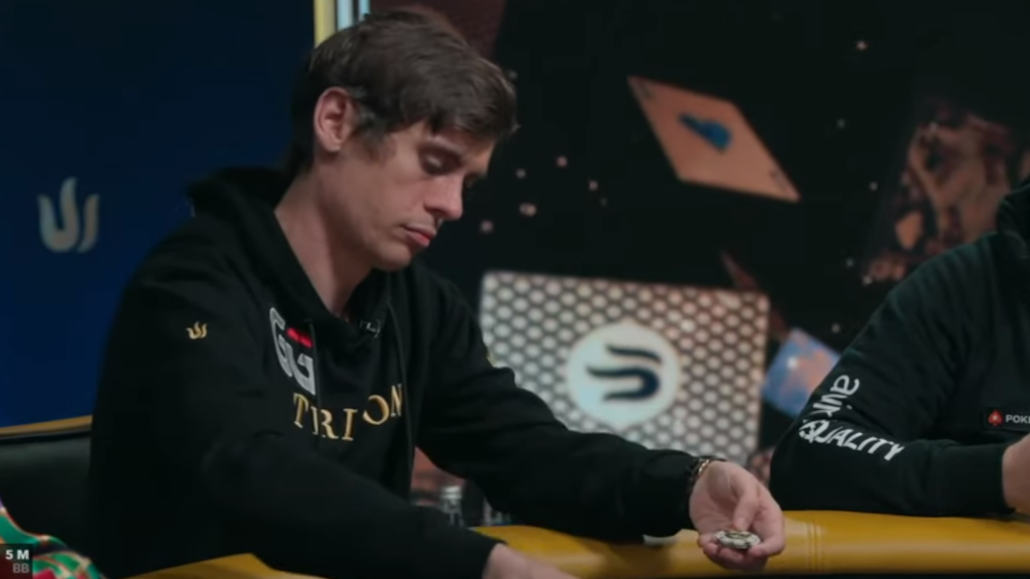 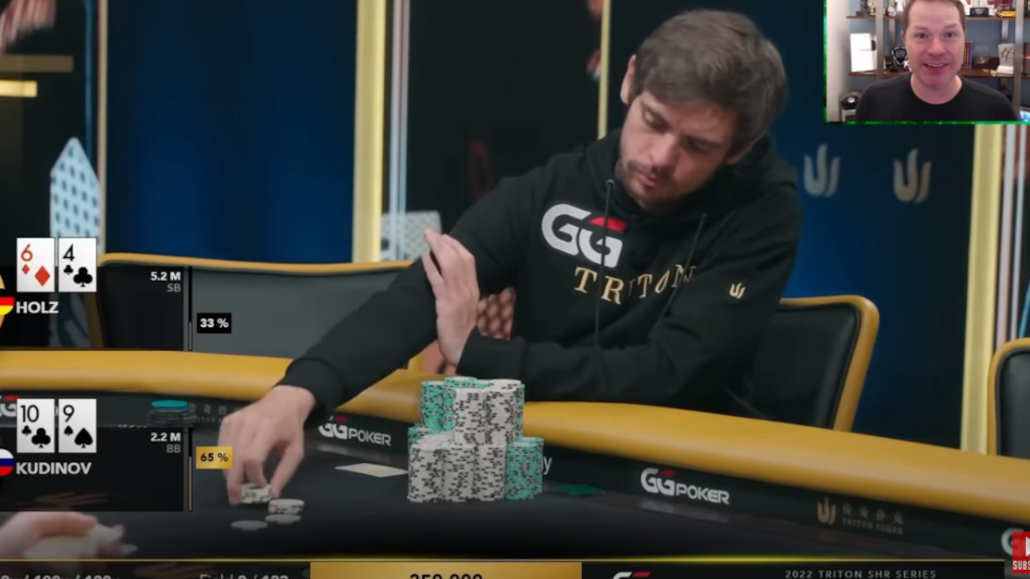 Jonathan Little Hand of the Week – Insane Bluff by Fedor Holz, But Will It Work? 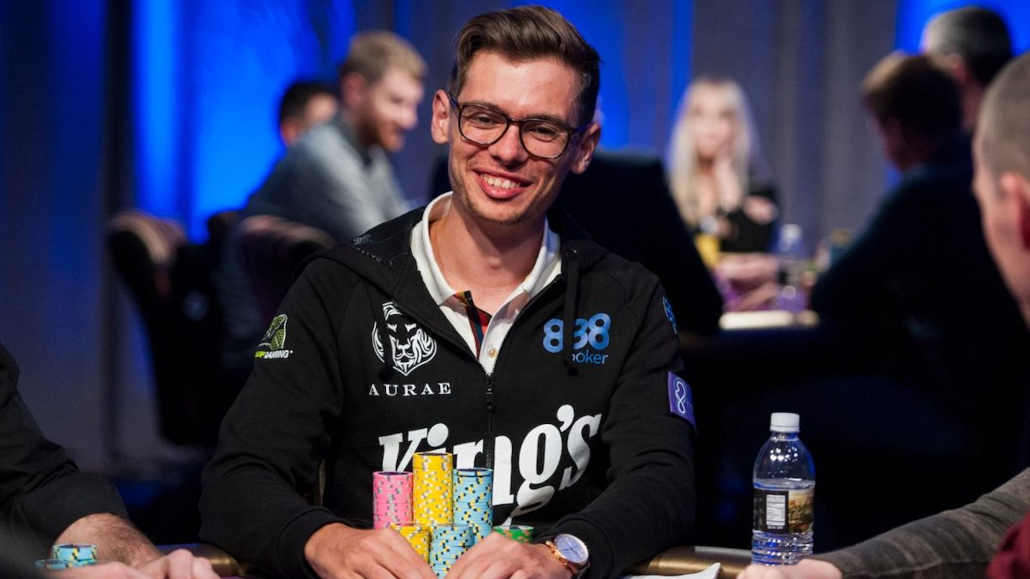 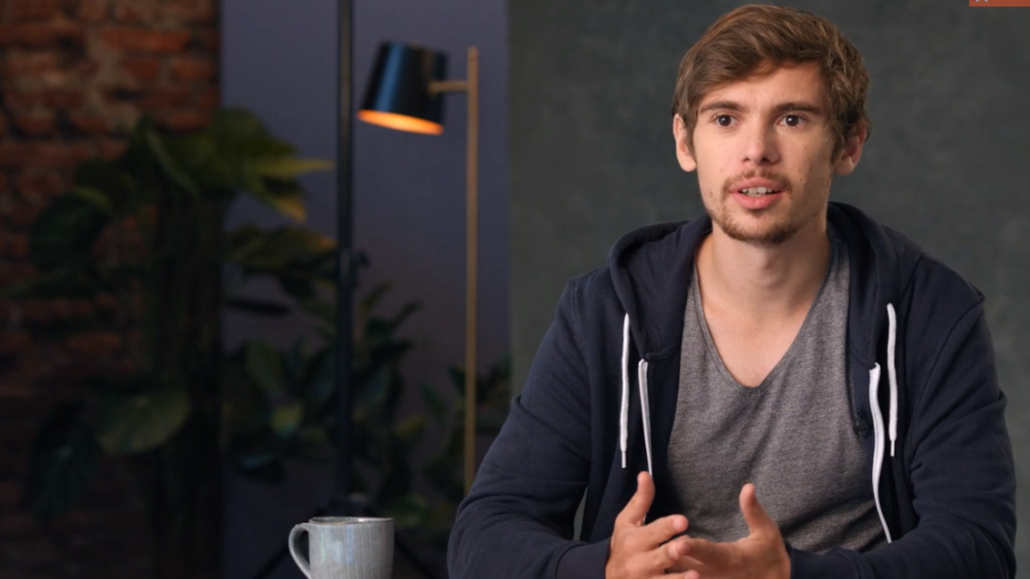