Mixed Game Festival Kicks Things Off in Style in Malta 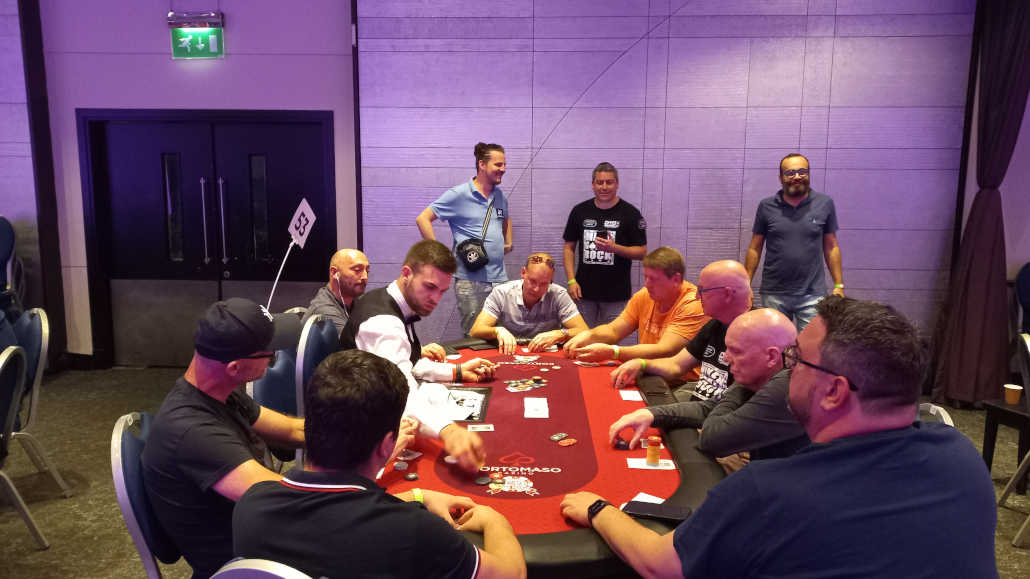 For the past few days, Portomaso Casino in Malta has been home to some great poker action, and there is plenty more to come as the Autumn iteration of the 2022 Malta Poker Festival is picking up speed.

So far, the Mixed Game Festival III, organized by Cardplayer Lifestyle’s own Robbie Strazynski, has been the main highlight of the event. The action started with a HORSE tournament on Tuesday and continued with dealer’s choice cash games for the next few days.

It’s not often that I get a chance to report right from the source, but on this occasion, I’ve had the opportunity actually be in Malta for the Festival and soak in the entire atmosphere. As someone who enjoys poker and loves writing about it, what more could I possibly ask for?

Plenty of Love for Mixed Games

When people talk poker, they usually refer to Hold’em and Omaha. Other games that go under the headline of mixed games aren’t exactly what comes to mind. Thus, it was hard to predict what the turnout would be for the Mixed Game Festival, especially given it took place on Tuesday.

But by the time it was all said and done, the tournament board was showing 59 entries – a very respectable number for a €230 non-Hold’em event.

This resulted in first place of €4,000 and a nice trophy, both of which eventually ended up with Romain Nardin, a Frenchman who has been in living in Malta for several years and seized the opportunity to enjoy some mixed games fun. For his efforts, Nardin was also rewarded with an entry to the €550 Main Event.

Beyond cash prizes and the trophy, players got to enjoy all sorts of fun rewards via quirks like surprise hat bomb pots. All participants also got a shirt to keep as a nice memory of the Malta Mixed Game Festival.

We've been doing "hat bomb pots" at our #MixedGameFestival 😃

Yes, in the middle of our @PokerLifeMedia HORSE tournament 🤣

The cash game action started immediately after the tournament and kept on going strong for the next few days. I’ve had a chance to witness some of the craziest poker variations on the planet, like Razzdugi, Omahajack, and Razz High, to just mention a few.

The second half of the Malta Poker Festival is reserved for tournaments featuring the variation that all players are familiar with – Texas Hold’em. Yesterday saw the €230 Bounty Hunters Days event, which attracted just shy of 350 entries, resulting in the main prize pool of over €30K and €7,000 for the winner.

Today marks the start of the two-day Hendon Mob Championship, a €225 tournament that is expected to bring in quite a crowd. Day 2 and the final table are set to take place on Saturday, Oct 29. 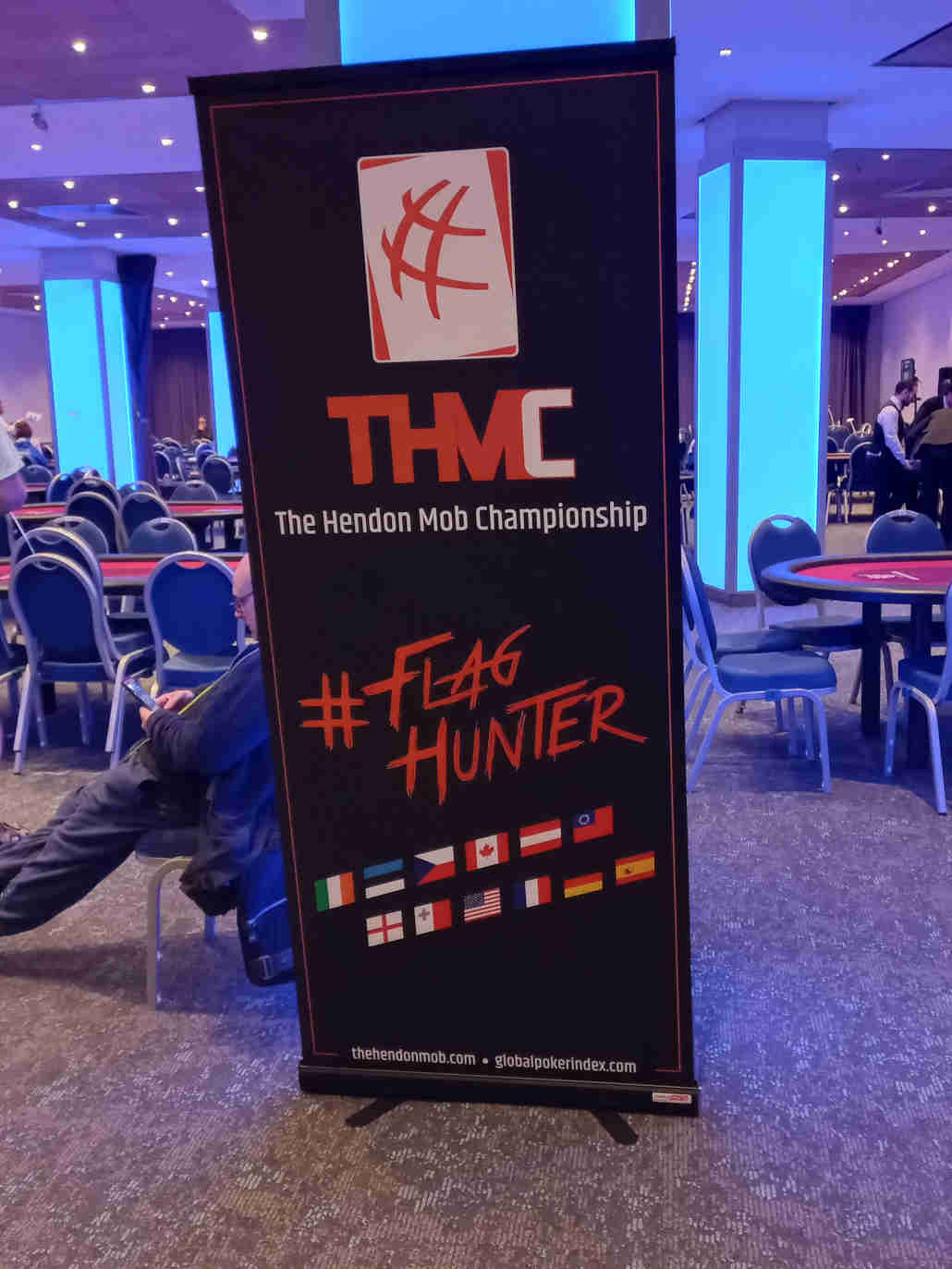 As for the €550 Main Event, Day 1s have been going strong alongside other tournaments, and there are many satellites going around the clock, giving players a chance to win their seats at a discount. This will continue until Sunday, Oct 30, when all the remaining players will come back for Day 2.

Those with deeper pockets and bigger bankrolls can also try their luck in the CasinoCoin CUP commencing on Sunday. With the buy-in of €1,100, this is the only four-figure buy-in on the entire schedule.

This Autumn’s schedule. Every poker event curated to enhance the poker experience. Horse, Freezeout, PLO and lots of Texas. Made with love and care and hosted by our sponsors. pic.twitter.com/AeTUIF7nr7

We are headed into an exciting weekend of poker action here at Portomaso Casino, and the tournament area, as well as the cash game room, will be filled with players looking to test their luck and skills on the felt.

With affordable buy-ins, big fields, and a great atmosphere, the Malta Poker Festival is the place to be these days for any poker fan out there!