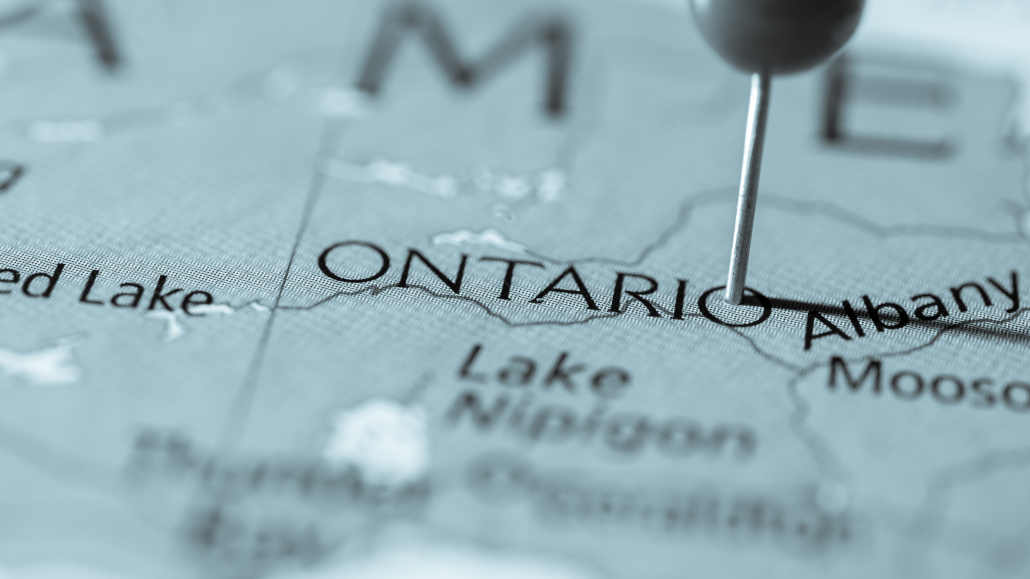 Today, April 4, 2022, is a big day for poker players in Canada. The date marks the start of the first and only regulated online poker market in the country.

So far, Ontario is the only province that passed the iGaming regulation, and the first sites are expected to go live under new licenses later today. Other provinces are still biding their time and waiting to see how things develop before coming onboard.

As always, the regulation brings many positive things, but there are also some negatives that Ontario players won’t be thrilled about.

The biggest change is that the room licensed in the province will be ring-fenced, meaning they’ll only allow players physically present in Ontario to join the real money action. Hence, the player base will be cut off from the global player pool.

Regulated Ontario Poker in a Nutshell

For a long time, Canada was one of the ‘grey’ markets. Many international poker sites accepted players from the country, taking advantage of the fact that the laws regulating online poker weren’t clearly defined.

Then, in 2021, Ontario decided to put a stop to this. The province set up iGaming Ontario, a subsidiary of the Alcohol and Gaming Commission, and tasked it with regulating the online gambling market. 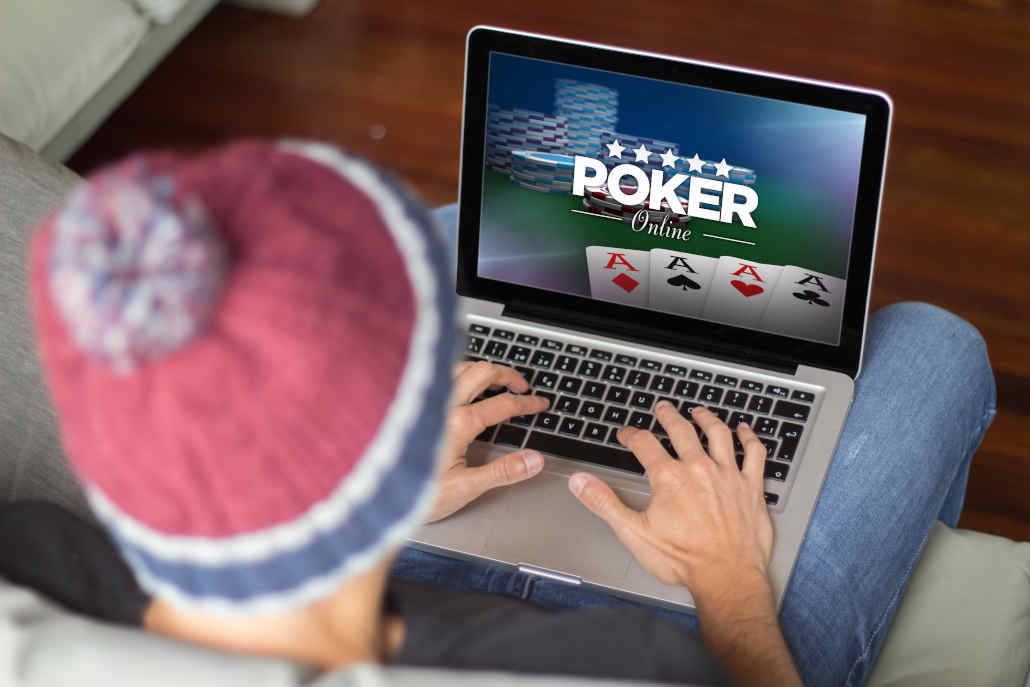 The biggest change that came from the new regulation was opening the market to private operators. Prior to this, all things gaming were under the monopoly of the government-owned Ontario Lottery and Gaming Corporation.

So, privately-owned poker rooms like PokerStars, 888poker, and GGPoker, were given an opportunity to apply for a license.

Many of the applicants were already present in the Canadian market, and it was decided they would be allowed to continue while waiting for their licenses.

The official launch of the regulated market was set for April 4, 2022 (today), and the operators had to submit their applications prior to this date.

Those who did so were given guarantees that they’d be allowed to continue operating without any problems even past this date while their license applications are under review.

What Comes Next for Online Poker in Canada?

Today marks an important milestone for Canada online poker, with the country’s most populated province launching a fully regulated market.

All major players in the poker world have either acquired or are in the process of acquiring the license and setting up Ontario-only platforms.

As this happens, players who already have accounts with these rooms will see their accounts transferred in what should be a fairly smooth process. 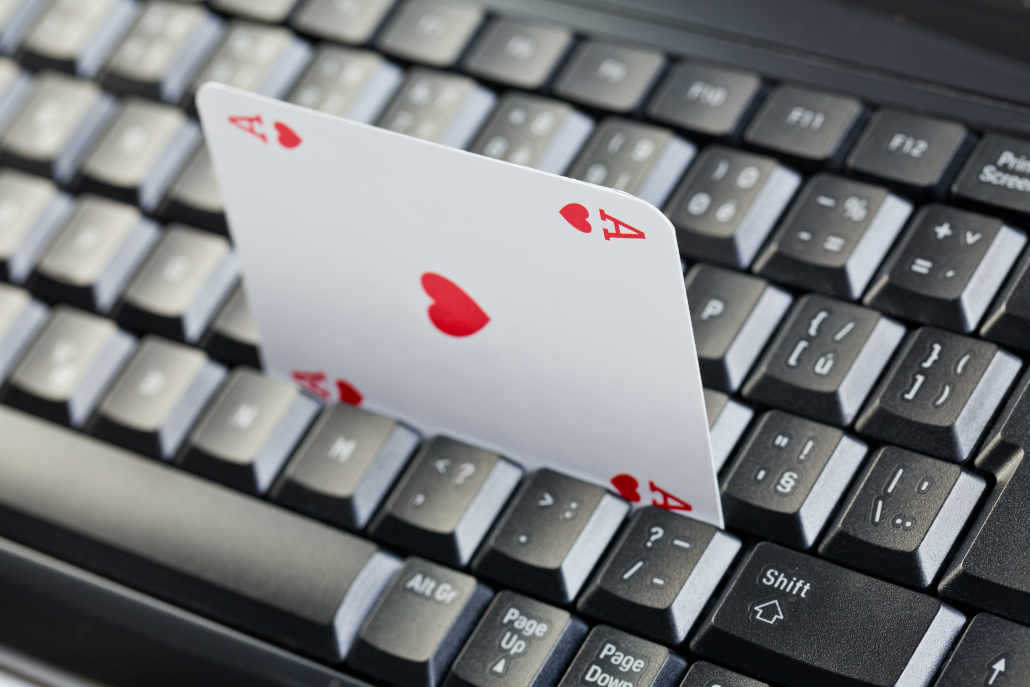 So, the good news is that Canadian players who already have accounts with big sites like 888poker, PokerStars, and GGPoker, for example, will not have to go through the registration process again.

On the flip side, as these rooms transition to Ontario poker licenses, players in the province will be cut off from the global pool.

It is expected that other Canadian provinces will follow in Ontario's footsteps, creating their own iGaming regulations. As this happens, they’ll likely look to set up compacts allowing them to share player pools among each other.

This should help boost the player traffic and give Canada-licensed poker rooms more wiggle room.

As things stand right now, it seems that not many operators will transition to the Ontario platform today, though. For as long as that remains the case, Canadian players will be able to continue as they’re used to, butting heads with the worldwide player pool in cash games and tournaments.

Once the transition does happen, though, licensed operators will likely have to seize their operations in the rest of the country, at least for the time being.

This means that Canadians in other provinces could find themselves seriously lacking options in the upcoming period.

Hopefully, though, things will pick up quicker than in the US, and the rest of the country will join the regulated market sooner rather than later.