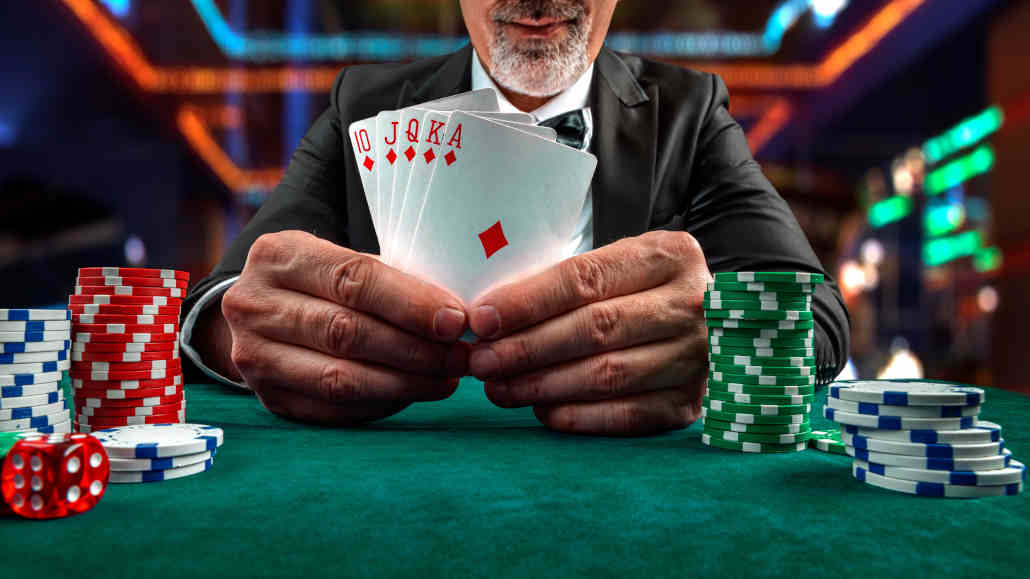 Now, playing poker is fun. But if you’ve tried your luck in online poker tournaments, you would know that there are tons of different types of poker games around.

So, what’s your favorite one? And do you know all of the varieties? Here are five of the more uncommon types.

How about a combination of all the poker variants? Well, HORSE might give you the satisfaction of playing five variants of poker at once.

You will stumble upon HORSE in high stakes games or poker tournaments. The main reason why you will find games like HORSE in tournaments is that it provides an equal ground for all players.

Otherwise, the specialists will dominate the tournament. Besides, multiple variants rolled into a single game will be a better test of true poker skills.

Each of the poker type in HORSE is played according to its normal rules. All the games are fixed limits. The games are played in the acronym's sequence, that is, Hold'em followed by Omaha and so on.

HORSE is amazing for you if you want to test out your poker skills and enjoy the thrill of a high stakes game.

Simultaneously, players specializing in one or two types of poker will find it difficult to play. And not every player would like this game mix.

Razz belongs to the stud poker family, where you make a low hand. Here, you try to make the lowest possible hand and grab the pot.

In Razz, the straights and flushes are useless against a low hand. Just like Badugi, the Aces here are considered low cards. It means that the lowest hand you could make is A, 2, 3, 4, 5. 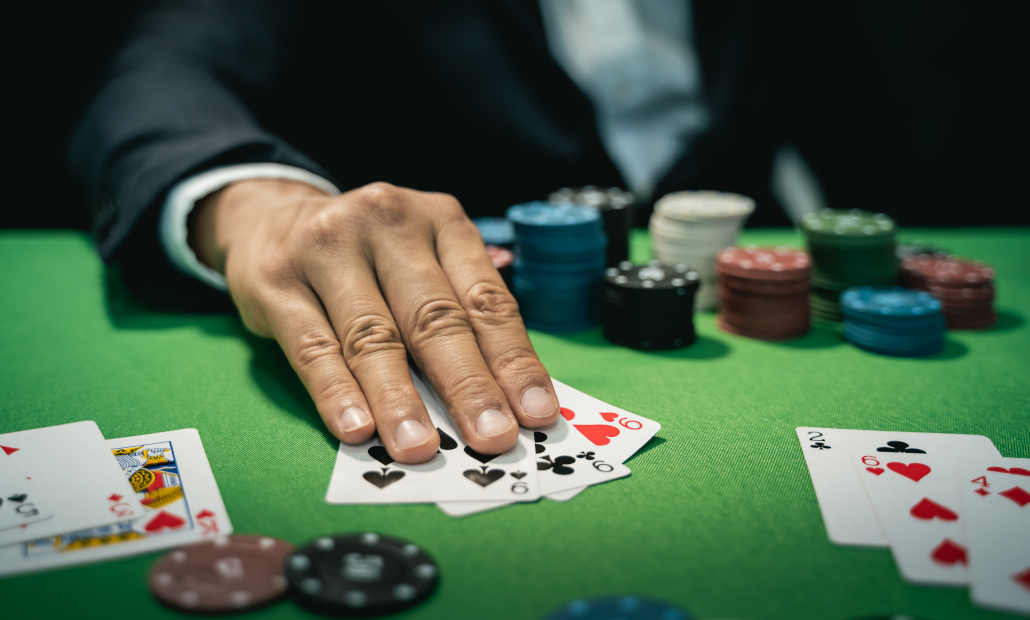 Generally, Razz is a part of mixed games like HORSE, and you can play it in poker tournaments. Occasionally, it is played separately in its original form.

Creating the lowest possible hand can be fun and easy. You have to make the best five-card hand from the seven that you receive.

The overall gameplay has its foundations in stud poker. As the streets progress, players bet and receive their cards. At the showdown stage, the player with the lowest hand takes the pot.

Players that love making high poker hands will certainly not like Razz much. However, others might have fun playing this variant.

Chinese poker is a unique offering within the poker variants. It is easy to play, and beginners can easily get a grasp of it.

If you have a basic understanding of the poker hands rankings, you can start playing Chinese poker right away.

However, if you decide to include a scoring system and royalties, the game can get complicated.

The 1990s was the period during which Chinese poker saw the peak of popularity. It was featured in the World Series of Poker and other tournaments, notably in 1995 and 1996.

However, after that, the WSOP did not hear again from Chinese poker. Even today, this poker variant is not very popular.

As far as the gameplay is concerned, a maximum of four players can be accommodated. You can also play this with 2 or 3 players.

All the players receive their 13 card to start. From your share of cards, you are supposed to make three hands of varying strengths. 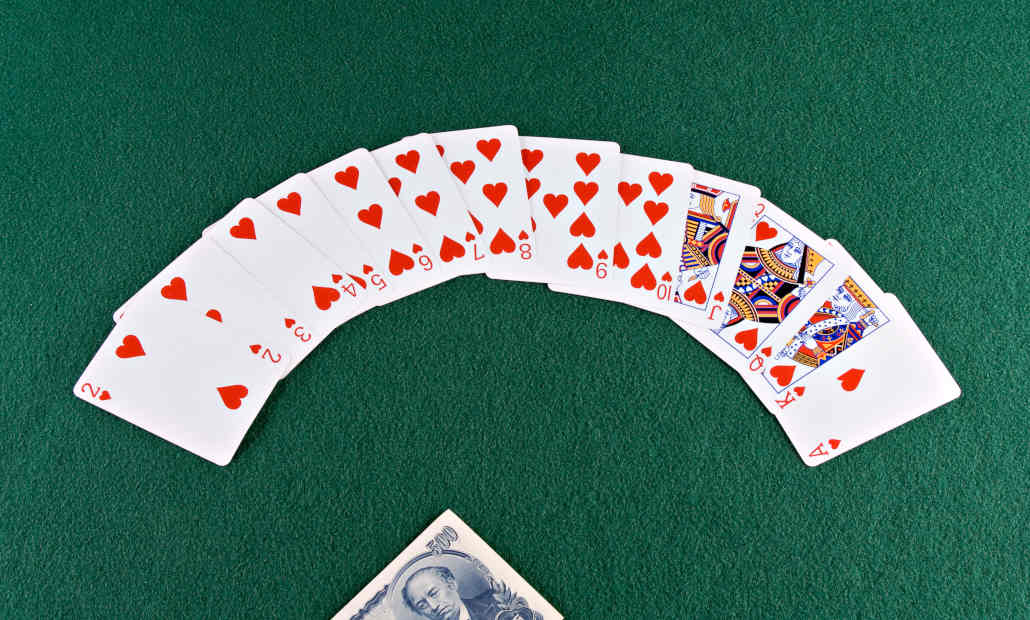 The top hand needs to be the strongest, followed by the middle hand, and finally the bottom hand, which is the lowest-ranked one.

Then, each of your hand is compared to the corresponding hand of the opponents. The highest hand in all the categories wins.

For instance, if you have the best hand for the top hands, you win a unit of bets from the losing players.

This happens for each of the ‘hands', and this game is no ‘winner takes it all' format. However, you can win all three hands if you have straights or flushes.

Chinese poker can be a fun game if you are playing casually. However, some players might not prefer this type of poker simply due to the influence of luck involved.