What Is a Poker Run & How Does It Work? When you hear the words “motorcycle poker run”, bikes and cards come to mind since the game is popular among gamblers.

So, what is a poker run? Actually, motorcycles really can be included into the game, as well as speed boats, snowmobiles, and even horses. Poker cards are also featured!

Poker runs are organized events where participants collect cards at different points, cumulating into five to seven stops in a timed manner.

Speed is an added advantage, but it does not guarantee victory as the rules of the game apply; the winner is the person with the best hand.

The History of Poker Runs

The theme is socialization and raising money for goodwill. Recently, the activity has gained popularity as more people are becoming interested.

Poker runs started as a get-together for members of bike clubs to be entertained through a series of organized activities that promote interaction.

Even though runs are similar to the table game to some extent, this variation allows you to entertain the thought of a ride right in the middle of a wager.

This alone already speaks of its expected popularity among risk-takers.

However, if you are not interested in taking real life risks, new online casinos Australia offer a wonderful opportunity to enjoy your favorite games safely without leaving the house.

In 2009, the Red Knights International Motorcycle Club organized a  poker run that brought 2,100 bikes together. The adventure was another feature.

There were 22 poker runs, and the participants traveled through nine diverse states in the United States of America.

The primary objective was to contribute resources for a good cause, and the amount was channeled to the Fallen Firefighter Survivors Foundation.

Afterward, in 2013, other poker runs were organized to achieve the status of the largest bike poker run at a central location.

Over 1,494 players came to Fort Collins to participate in the event, which aimed at raising funds for a group, Realities for Children. The target amount for the fundraiser was $130,000.

Colorado has beautiful scenery worth exploring, and the bikers had a chance to traverse the landscape and make new friends.

What was extraordinary in the Fort Collins gig was that the hand that won had a king-high spade flush.

This is a winning streak that can get a person a fortune if presented in Las Vegas. Since then, it has gained fame among bikers as it might involve routes that have not been used. 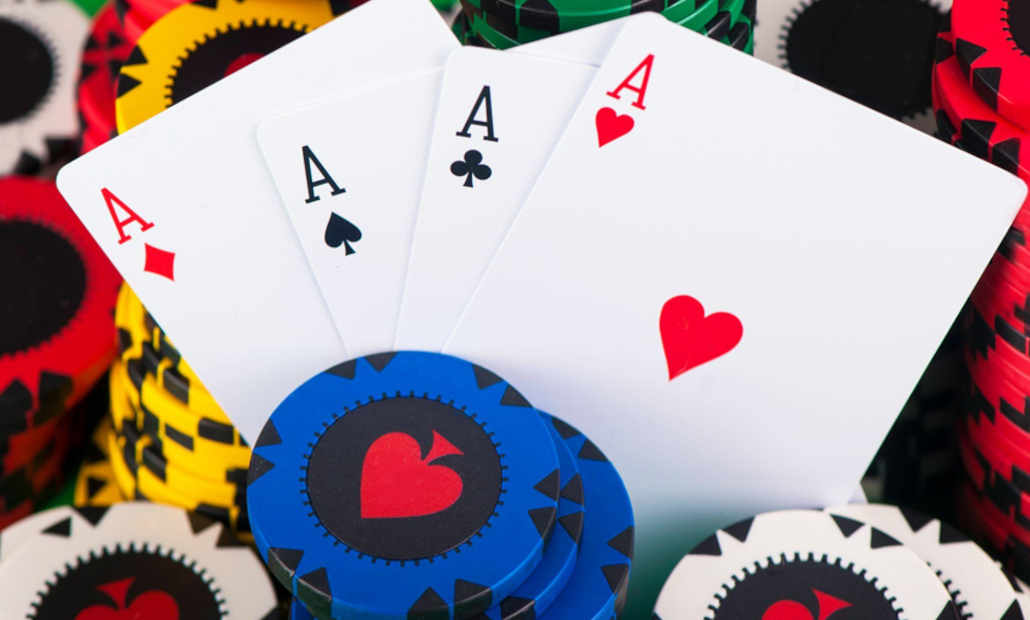 Those with speed boats and bicycles also take part in the event while onlookers get to place bets.

Apart from it being adventurous, it promotes mutual trust and strengthens friendship bonds between participants. Currently, what many have seen are the advantages of having activities that bring players together for the common good.

When groups organize a poker run, participants sign up for attendance and pay an entry fee. It works in such a way that there are checkpoints at different destinations.

Participants start from a common location and head to designated stops where there are cards placed.

At the checkpoints, they will make their choices from an open deck and move to another location where another checkpoint has been placed.

At each of the stops, the participants pick till they finish the checkpoint. The activity is famous among motorcycle riders who may want to put on a show of their riding prowess.

There are other means used to reach the checkpoints as long as participants reach them within the designated time.

There are those who might choose to run, use bicycles, a motorcycle, kayaks, or speed boats, depending on the location of the checkpoints.

Since it is a competition, there must be a winner, but every person has an equal chance. The competitors get graded by poker hands and the person with the best one is the winner.

The cause of the competition is primarily charity, and the entry fee adds to the funds raised. It is also entertaining and promotes fellowship and friendship among the participants.

Rules of a Poker Run

The rules of poker runs depend on the hosts; there are changes every time the game is on. As you may already know, there are different poker types for beginners, if you are not so confident in your skills, then later you can upgrade to the more advanced options.

These are the steps to take when starting poker runs:

The rules of the poker cards game apply when finding the winner of the competition. There are standard measures and techniques used to find the best cards.

How Many Decks of Cards are Needed for Poker Run?

You usually only need one deck. Since a standard deck of cards consists of 52 cards, the hosts must find a way to distribute the participants such that the number of groups and stops that correspond with a single deck of cards.

Reasons to Host a Poker Run

The primary reason for hosting one is to raise money to give to deserving causes. The start requires participants to purchase a scoring hand.

Another reason for hosting is to promote social cohesion in a community. Players get to know each other and interact and become friends.

There is an aspect of appreciating the environment as the whole thing is scenic and entails people traveling to new locations. Hosts can use this chance to raise awareness for a business. 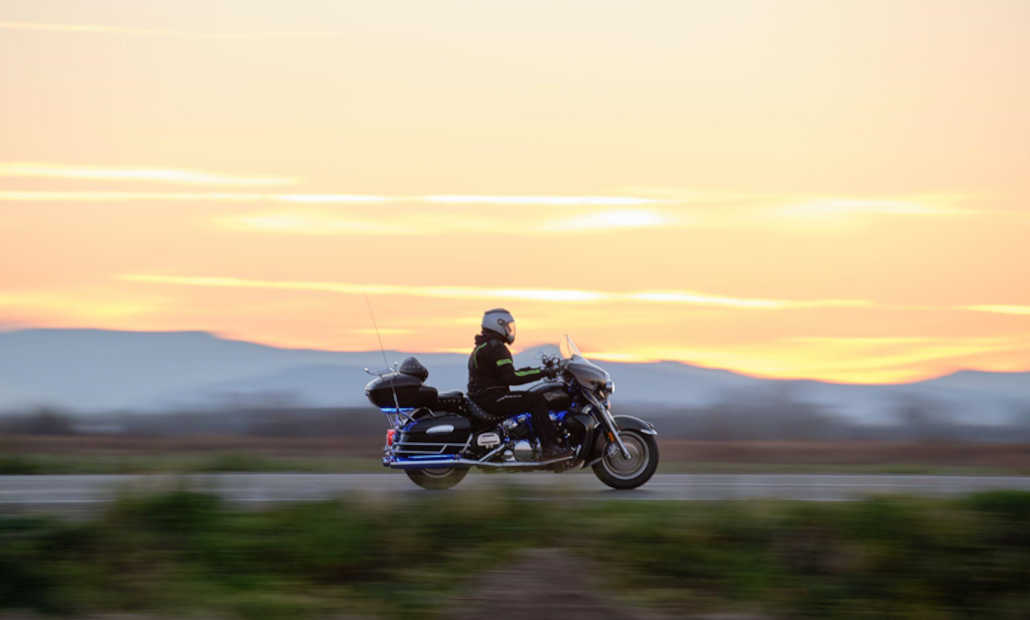 The Fun of the Run

It traverses the biological nature of human beings. Some of the exciting benefits include:

After understanding the benefits of poker runs, a person can decide to host. Some of the tips that will help an organizer include getting a quality deck of cards that are waterproof.

Since different participants will use the cards, there is a need to buy cards that are robust and hardy.

Also, ensure the winner gets a decent prize to make the competition exciting and enjoyable. Since it is also a business promotion, find companies that would offer compensation for advertisement.