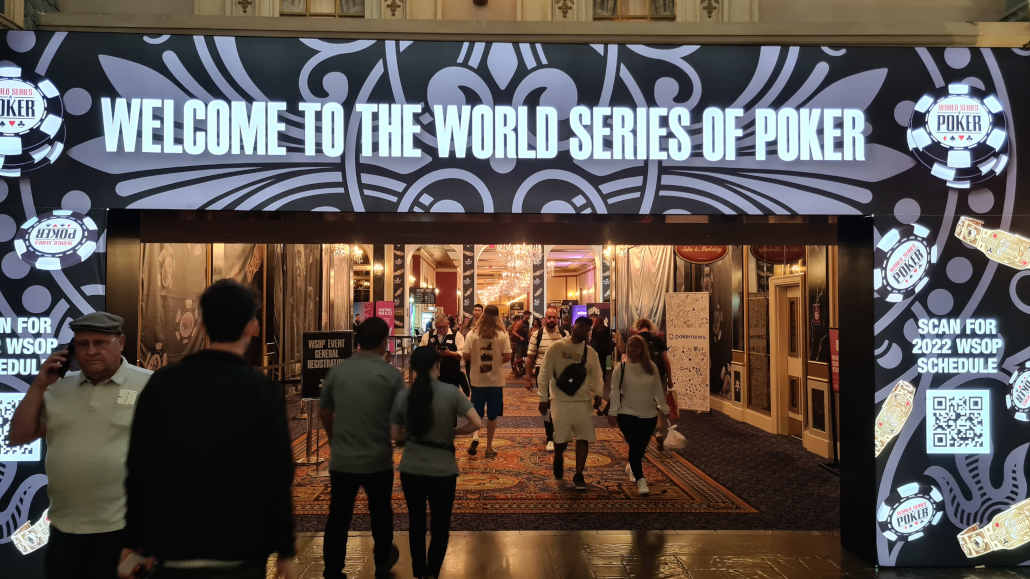 The last week was probably the most exciting one we’ve seen at the World Series of Poker this year. The action was fast and furious at the tables, and we saw several famous pros steal the spotlight.

Dan ‘Jungleman’ Cates made history, becoming the first player to win the prestigious Poker Players Championship back-to-back, and you can read more about his epic win here.

This was definitely the highlight of the week, but there were several other events that created some buzz among the fans and in the media, and if you need to catch up, we’re bringing you a quick breakdown.

There is probably nothing that Phil Hellmuth loves more than collecting WSOP bracelets. Although he already has 16 of them, way more than any other player, Phil is always looking for the next one.

That next one was within his reach a couple of days ago as he made it to the final table of Event #65, a $3,000 NLHE Freezeout.

Hellmuth did more than just make the final table, though. He managed to outlast all other players and get himself head-to-head against David Jackson.

Jackson, who was competing for his very first bracelet, was the last obstacle between the Poker Brat and his number 17 (albeit the first this summer).

Unfortunately, Phil’s luck ran out at the last moment as Jackson managed to hold up in key spots, clinching the victory and the massive prize of almost $600,000.

Hellmuth banked just shy of $370K, and the second-place finish in the event that saw 1,359 runners is no small feat, but it was still a big missed opportunity to increase his bracelet count.

Unlike Hellmuth, Eli Elezra was able to wrap things up in the $10,000 PLO8 Championship, an event that saw a very decent turnout of 284 players.

In the final skirmish, the Israeli bested none other than Chino Rheem to claim his fifth WSOP bracelet, alongside a very healthy $611,362 first-place prize.

Winning a bracelet is almost always a special moment, but it was particularly so for Eli, whose father passed away just a few weeks prior.

I won did it for my father michel who died 18 days ago love you dad❤️❤️ pic.twitter.com/eSUZsL4bmu

In the post-tournament interview, Elezra said he really wanted to win this one for him. The poker hall of fame member also dedicated the bracelet to his wife, Hila, who was on the rail supporting her husband on what happened to be the couple’s 31st anniversary.

Paul Hizer Takes Down Colossus for His First-ever Tournament Win

The $400 Colossus saw a massive turnout of 13,565 entries and an even more impressive prize pool that came just shy of $4.5 million.

And after a long and grueling battle on the green felt, that honor went to England’s Paul Hizer, and it’s probably fair to say – deservedly so.

Hizer has been looking for his first tournament win for over six years now. Despite putting in the grind, he was never able to finish things off in any of the events he entered, although he came close four times, finishing runner-up, alongside seven three-place finishes in various low buy-in events. 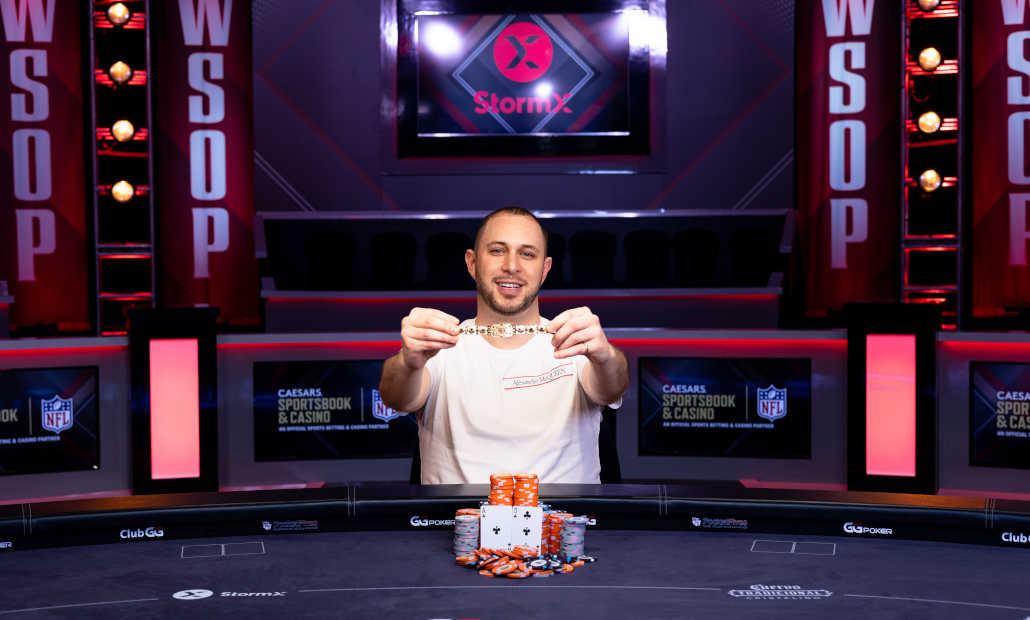 The wait was probably worth it for Hizer, though, as his first win happened to come in the tournament with such a massive prize pool.

In fact, the Colossus win nearly doubled Hizer’s lifetime tournament winnings, and it probably feels good to finally get the monkey off his back.

The Stage Is Set for the Main Event

The wait is finally over. Tonight, the 2022 WSOP Main Event will kick off with the first Day 1 flight. Over the course of the next few days, many pros and recreational players alike will jump into the action, looking to seize the most coveted title in all of poker.

If you're looking at the clock for the Main Event and see the total number of chips. That is the COMBINED total for all 4 flights.

About 700 players have registered for Day 1A of the Main Event.

From everything we’ve seen at the Series thus far, the 2022 Main Event could be a record-breaking one, or at least come very close to the 2006 record. Who’ll be the next poker world champion? We’ll find out soon enough!

WSOP 2022 Player of the Year Update

There’ve been no changes in the Player of the Year top-two standings compared to the last week. Dan Zack and Daniel Weinman are still in the lead with 3,702 and 3,087 points, respectively.

Shaun Deeb managed to grind his way all the way up to the third place with 2,488 points.

As things look like right now, Zack is looking very good to win the title. It’s still possible for someone to catch up with him, especially if someone like Weinman or Deeb is able to get a deep run in the Main Event.

By the end of the next week, we should have much more clarity about the POY title, but it’s also possible for things to get complicated as they tend to do in the final days of the World Series. Either way, we’ll do our best to keep you up to date.