The World Series of Poker 2022 is officially over the halfway mark, with four weeks of play now in the books. The past seven days certainly didn’t disappoint, as we saw some big winners, familiar faces making deep runs, and much more.

One of the biggest stories was the $250,000 Super High Roller, the biggest buy-in tournament we’d see this summer. Despite the quarter of the million participation requirement, the event got 56 entries, creating a massive prize pool just shy of $14,000,000.

Not surprisingly, it attracted many of the best poker players around, including the likes of Daniel Negreanu, Phil Ivey, Dan Zack, and Nick Petrangelo, to just mention a few.

This naturally resulted in a star-studded final table, which included Ivey, who started the day with a very decent stack. However, poker gods weren’t favorable to Tiger Woods of Poker as he departed in 7th place.

The bracelet and the $4.5 million first-place prize went to Alex Foxen, who started the day as the big chip leader and made a fairly quick work of the competition.

It took him about five hours to close the deal and clinch the victory. Foxen’s last hurdle was Brandon Steven, who had to eventually settle for the runner-up finish and the “consolation” prize of over $2.8 million.

The seventh-place elimination from the Super High Roller was unlucky, but prior to this, Phil Ivey came very close to winning his 11th bracelet.

It happened in the $100,000 High Roller, where Ivey managed to outlast all but one opponent. In the final skirmish, Aleksejs Ponakovs managed to best Ivey, denying him his first No Limit Hold’em bracelet. 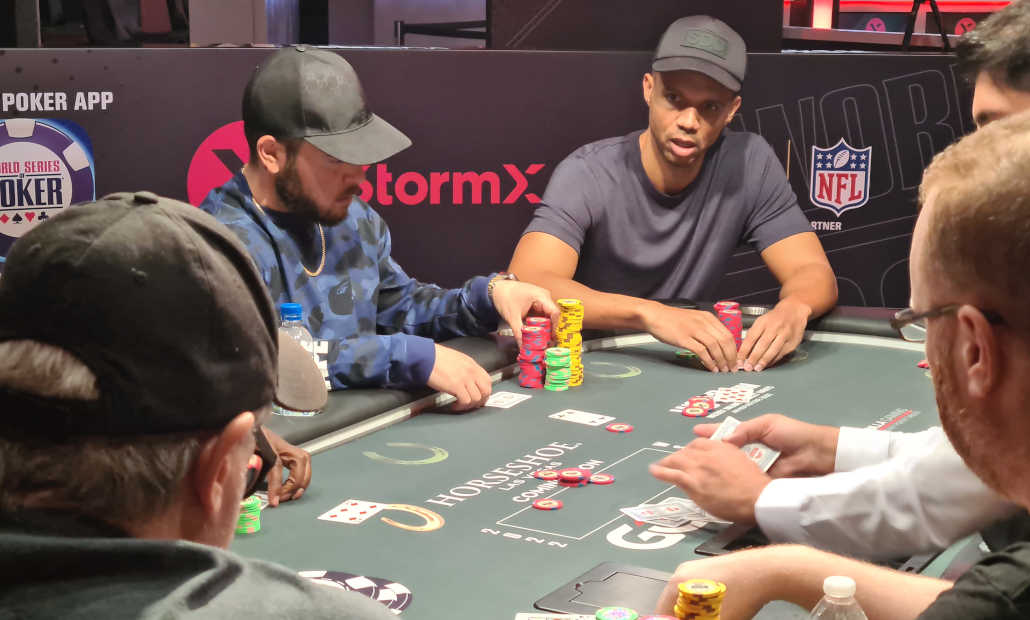 Ivey ran pretty well during the final table, and it seemed like this one could have his name on it, but in the end, it wasn’t to be for No Home Jerome.

One of the largest and most popular events of the World Series, the $1,500 Millionaire Maker, concluded last week and successfully completed its mission of creating another instant millionaire.

This time around, it was Yulian Kolev from Bulgaria who was the last man standing in the massive field of 7,961 entries.

This was Kolev’s second WSOP bracelet, but it was by far his biggest cash, as the victory brought him $1,125,141. Israeli’s Oren Rosen finished the runner-up, but he’ll find some consolation in the fact the second-place finish was worth just shy of $700,000.

While the turnout wasn’t record-breaking, it was certainly very impressive, demonstrating once again that low buy-in tournaments with big guarantees have their place on the WSOP schedule. 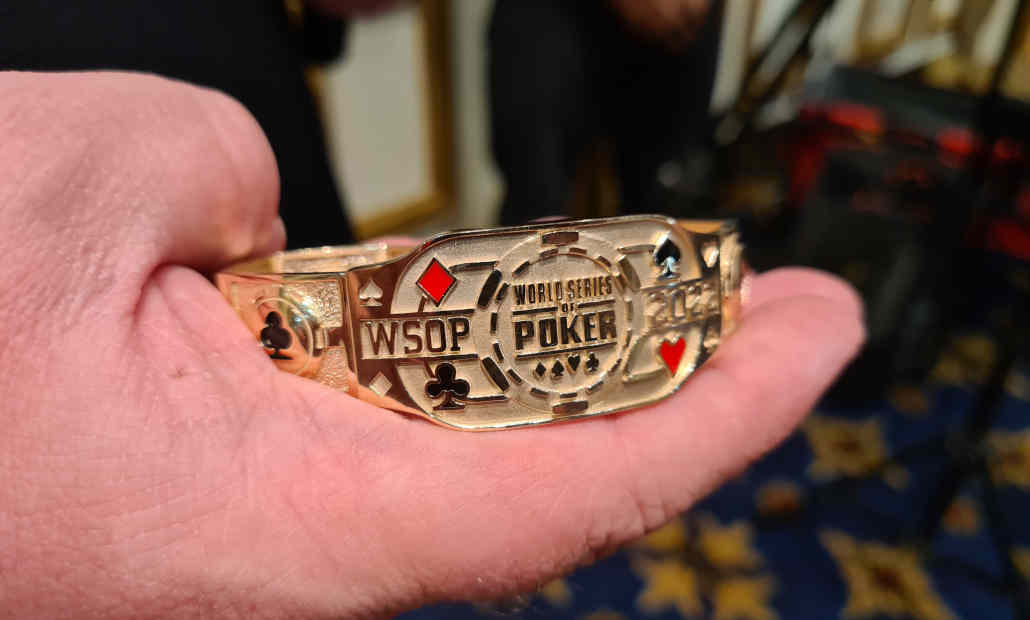 DNegs Goes on a Bit of Tilt

If you’ve been following this year’s Series, you probably know things haven’t really gone well for Daniel Negreanu. The Canadian has been playing his heart out, but without any significant results to show for it thus far.

It seems that the frustration caught up a bit with Kid Poker, as his reaction to busting out from the $250,000 Super High Roller wasn’t what you’d call gracious.

Negreanu slammed his camera against the table and threw the selfie stick across the room when his pocket tens were outdrawn by Peters’ Q♠10♠.

As it often happens, the whole story was blown out of proportion a bit, making it out as if Daniel did something outrageous or if this was somehow the representation of his true character.

Once the dust settled, Kid Poker took it to his vlog to explain it was an emotional reaction that showed he was a human being, comparing it to what stars in other sports do after they lose a match or make a bad play.

And, to be completely fair to Negreanu here, he didn’t say a single bad word to the dealer or other players, so the righteous Twitter community can probably move on to a different topic (there are plenty to choose from).

WSOP 2022 Player of the Year Update

There have been some movements in the Player of the Year race, and one player has finally managed to pull away from the rest.

The mixed game specialist Dan Zack is now leading the pack with 3,423 points, more than 700 points ahead of Daniel Weinman, who’s currently sitting in the second spot, and 1,200 points ahead of the third-place David Peters.

Zack has had quite a Series thus far, winning two bracelets (in Seven Card Stud 8 and Omaha 8 Championships) and a third-place finish in the $10K 2-7 Lowball Championship.

Phil Ivey has finally joined the hunt for the prestigious title, too, albeit with 2,097 points, he has a lot of catching up to do.

There are still a few more championship and high roller events before the WSOP 2022 concludes, and these are the ones that will play the most important role in crowning the eventual POY.

Should Ivey go on a bit of a hot run and close the deal in one of these, he can certainly become a very serious contender!