How to Host a Poker Tournament – Learn Everything in One Place 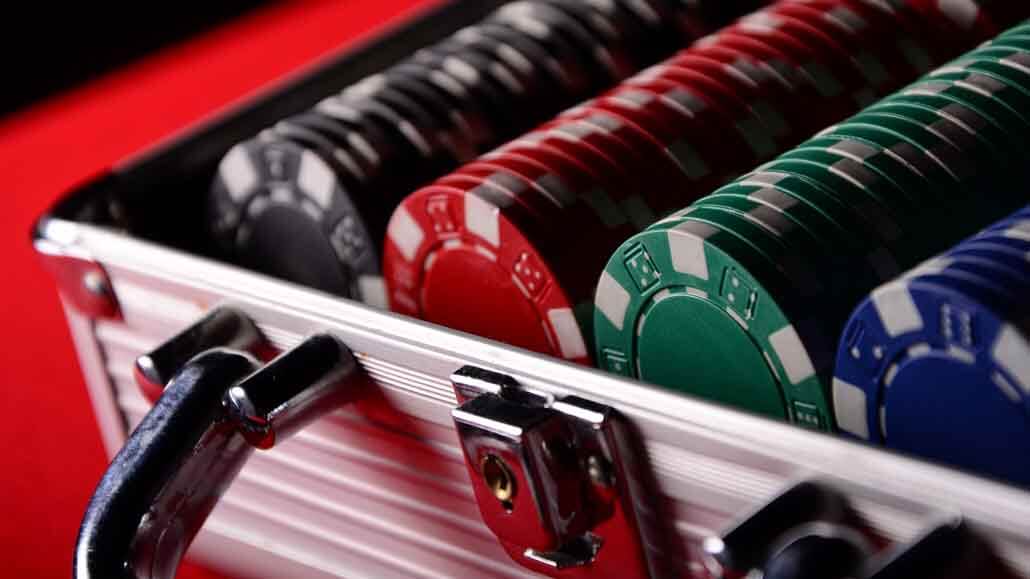 If you are an experienced poker player, you probably know what's behind a successful tournament. You may also be familiar with seat assignments, rules, and buy-in levels.

If you are somewhat new to Texas Hold’em, though, learning how to organize a competition can be a bit daunting.

However, it’s not that hard to do it right if you’re willing to put in a bit of time and effort into it.

The planning process often involves more hurdles than a person with average experience may think. The hard work is often more noticeable if you aim for an official-feeling tourney for your buddies.

How to Organize a Successful Poker Tournament

There are many factors to consider when running a standard poker competition. If you are reading this piece, consider yourself lucky. We will discuss the critical steps you need to take to set up a successful tourney.

You cannot entertain a poker tournament without players, and so the first thing is to ensure is that you invite your friends and acquaintances.

The number of invites will depend on the magnitude of the affair. A group of four or five buddies can hold a small sit and go, but you would need more participants to host a larger event. 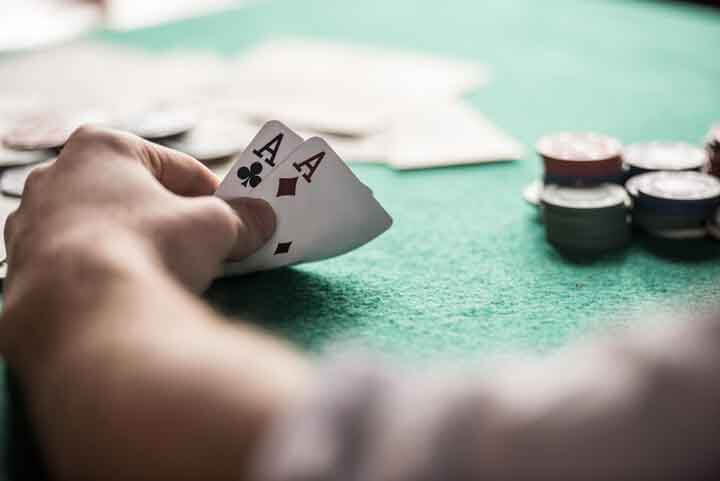 If you plan for a high-caliber event with a buy-in of $500 or more, you must prioritize security. Home games with higher stakes can be a prime target for a robbery, and you shouldn't overlook this fact.

Make sure wrong people don't get wind of the event. But to be on the safe side, go for $50-$100 buy-in. Hiring a few security guards might also help thwart any thievery attempts or deal with problematic players.

The more players you can get to play in your event, the better.

A large field will ensure a big prize pool, which, in turn, will get even more players interested in participating.

Get all the Supplies You Need

Your event will have a much more official feel to it if you have the right supplies for the game. Don't forget to get enough poker chips, poker tables, chip trays, and a timer for blind levels.

You wouldn't like the embarrassment of running out of tokens in the middle of the game! Get at least 75 chips per guest. That means you'll need at least 750 if you're organizing a 10-player tournament.

A set of 500 clay chips goes for $40 on average. If you're on a budget, you can opt for cheaper plastic ones.

Chip trays may not be mandatory, but they make things simpler for you and the players, especially when organizing a rebuy tournament.

They make handing over and transporting the chips to a different table easier. Details like this will also make the event look more professional. 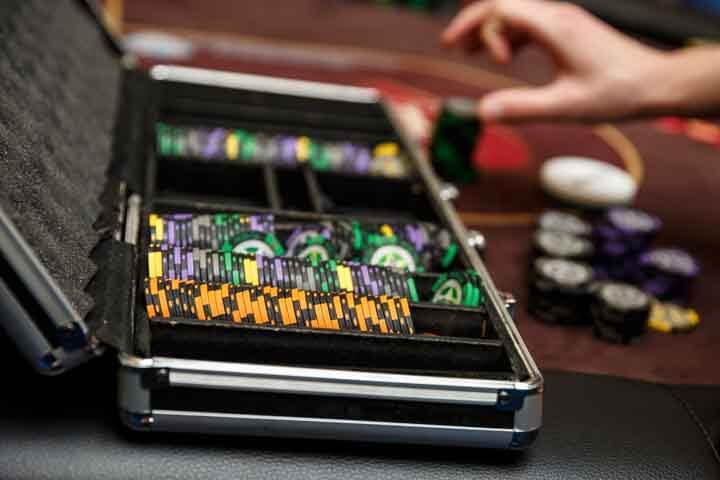 A regulation poker table goes for $2,000 to $3,000 and occupies about 60 square feet. You can also find some cheaper options out there, but make sure they are sturdy enough to take some heat.

Poker players will be poker players. No matter who you invite, someone will probably go on tilt at some point or celebrate winning the pot in a not-very-gentle manner. You don’t want your table to collapse the first time someone slams their fist against it.

Your players should get acquainted with your tournament's structure and basic rules ahead of time.

Doing this will help prevent any confusion and possible disagreements that may come up when players feel like they're being treated unfairly.

If you’re new to hosting poker tournaments, this may seem like something you can handle along the way, but you might learn the hard way that it really isn’t.

If someone feels like they’re being treated unfairly for whatever reason, the only way to dissuade them is to point them to the official rules of the tournament (which they had a chance to read before the event).

That way, no one can accuse you of making things up as you go or favoring a particular player in any give situation.

Also, inform the players about the type of tournament they are playing, whether it's a rebuy or a freezeout tournament.

Prize distribution should always be very high on your priority list when setting up a poker event. After all, most people are there because of the money they stand to win, so make sure prizes are visible at all times. 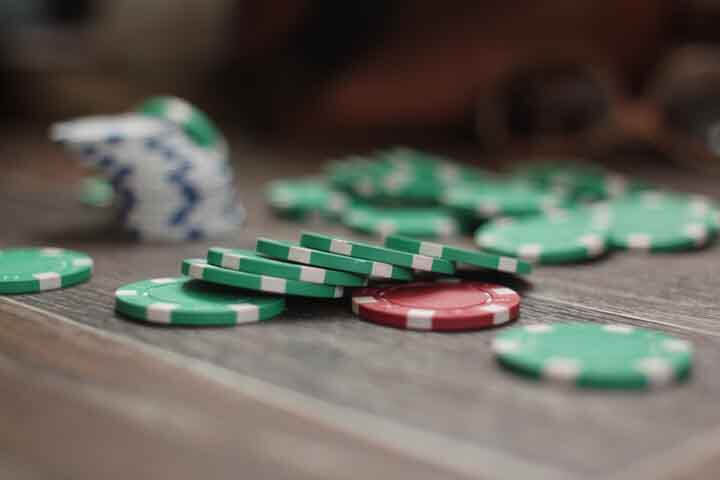 You can also create rules for chops if you’d like. It’s not uncommon for the players to come up with a deal to split the money when only a few of them is left. You can make this process easier by offering them tools to use to calculate a fair chop based on chip counts, ICM, or whatever else.

In addition to these main aspects, there are a few other things you should think about ahead of time. Figuring these out will help the event run much smoother and ensure everyone gets equal treatment.

The truth of the matter is, you probably won’t get everything right on your first try, and that’s fine.

The best way to learn how to host a poker tournament is through practice and listening to what your players have to say.

You can disregard petty complaints, of course, but there will always be some constructive criticism worth acknowledging. After all, as a host, it’s your job to make your players feel happy and welcome so that they keep coming back.

Once everything is set, you are ready to go! Remember, poker is one of the most enjoyable games worldwide.

With proper preparation, you can create a really fun and enjoyable event for everyone.

Besides the entertainment factors, poker can also be a nice way to get some extra cash, as a player, organizer, or both.

If you're not so much of a people person, visit Blueprint Casinos and play top-notch poker games online, not having to worry about any organizational details.