The new season of High Stakes Poker is entering its final stretch. The latest episode saw some changes in the lineup, and these will be the players that we’ll see mix it up for the final few seasons.

Adding some balance to the mix are Jonathan Gibbs and Stanley Tang.

The latest session saw quite a few big pots and, more importantly, poker legends mixing it up with each other, which is always a joy to watch!

Ivey, Antonius, and Negreanu Going at It

Easily the most interesting hand took place between three absolute legends of the game as Phil Ivey, Daniel Negreanu, and Patrik Antonius got involved in a big pot where all three connected with the board.

The action started with Patrik raising it up to $2,500 with 5♠5♦. Jonathan Gibbs was the first to call with suited connectors, followed by Daniel Negreanu on the button, holding 9♠9♥.

Finally, the action came around to Ivey in the big blind, who had a fairly easy call with K♣10♦.

The flop fell 10♥9♦5♣, giving everyone but Gibbs a solid piece, to say the least. Phil flopped a top pair while both Daniel and Patrik held sets.

After Ivey checked, Antonius led out for $5,000, and he was called in two spots, with Gibbs the only one to get out of Dodge.

The turn brought an action card in 10♣, improving everyone’s hand. The action checked to Negreanu on the button, who made it $26,000 to go. Once again, both players called.

On the Q♦ river, both players checked to Daniel, and this time around, he upped the ante, making it $54,000.

Ivey took a while to figure out what was going on but eventually decided that his trip tens were no good here and got out of the way.

Patrik was clearly convinced he had the best hand. Daniel, on the other hand, figured that the Fin would never shove with a hand that was worse than the nines full.

So, after a short deliberation, he released the winner, sending the $300K+ pot Patrik’s way after an unintentional value bet bluff!

Things weren’t quite going Negreanu’s way during the latest session. Shortly after getting bluffed off of the best hand, he got involved in a big pot with Tom ‘durrrr’ Dwan, and things were looking good until the final card. 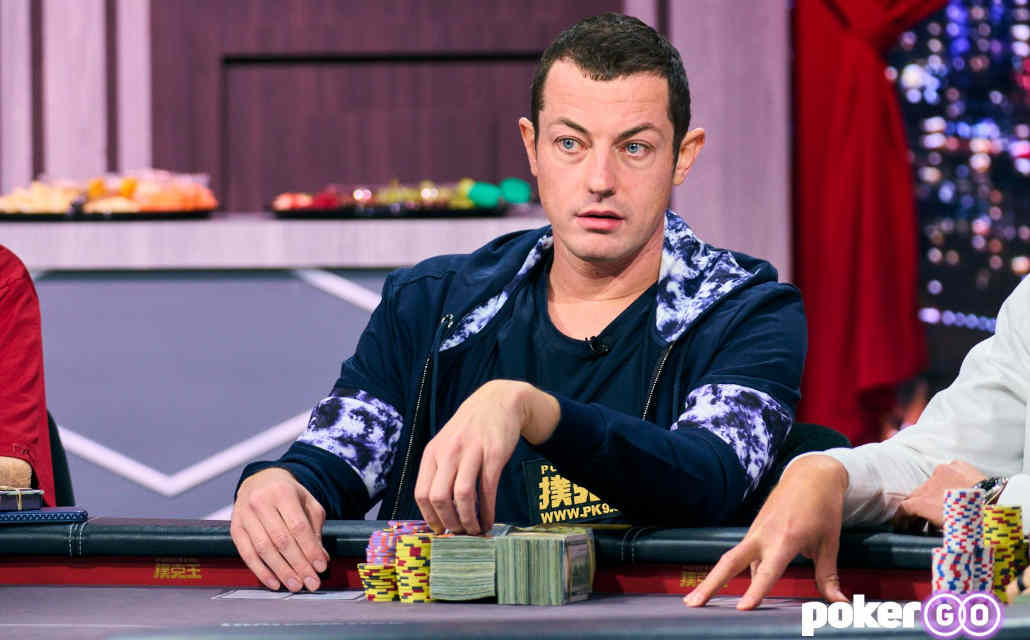 It looked like Daniel could win a big one as Tom held K♠Q♠ for a strong top pair. Negreanu decided to play this one tricky and checked over to Dwan, who bet out for $22,000.

Gibbs got out of the way with his pair of sixes, and Daniel naturally called.

The turn 8♣ didn’t change the board texture too much, so the Canadian checked over to ‘durrrr’ once again. Tom, fairly convinced he had the winner, bet for value once again, making it $36,000 to go.

Negreanu called once again, leaving himself with about $50,000 in his stack. Then, the disaster struck on the river, as the dealer burned and turned Q♣, improving Dwan to two pair.

Daniel checked for one last time, and when Tom moved all-in, he was no longer as convinced he had the winner, but at this point, he had no other option but to call it off.

Kid Poker was felted, while Dwan dragged in over a quarter-million pot, courtesy of one lucky river card.

Having Doyle on this season of High Stakes Poker has certainly been a treat for many poker fans out there, especially those who fell in love with the game watching the original show years ago.

That said, things haven’t really gone Brunson’s way for the most part, and during the latest session, he once again found himself in a cooler spot.

It all started with Brunson deciding to play his A♠K♣ tricky, first limping in and then just calling the raise from Gibbs instead of 3-betting.

This allowed Antonius to get in there and see the flop with K♦7♦, and when the dealer spread K♠10♥7♥, the writing was on the wall. 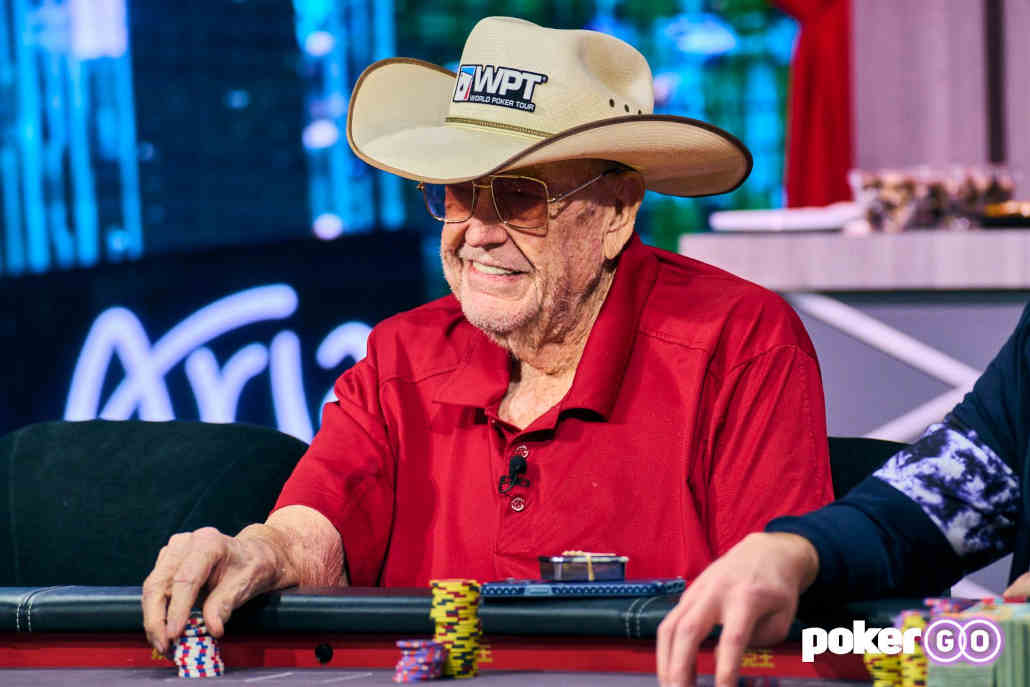 A couple of bets later, the two ended up moving all-in, and Doyle was in serious need of help as he was trailing Patrik’s two pair.

They decided to run it twice, and although Big Papa caught a good turn on the second runout to give him more outs, the Fin ended up winning both times, leaving Doyle to dig into his pockets for another $100,000.

These three hands are just a snippet of all the action that took place on the felt during the latest episode of High Stakes Poker. Given the current lineup, we certainly expect more of the same as the season enters its final stretch!